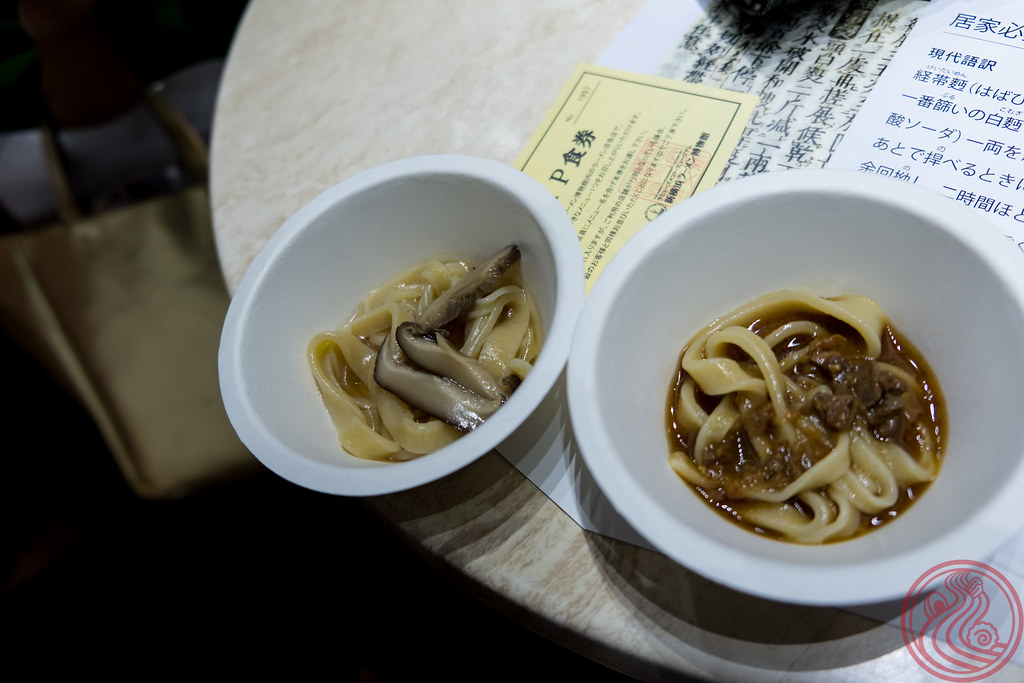 Have you been to the Ramen Museum in Yokohama? If you have traveled to Japan and have an interest in ramen, you most likely have. Attendance is up in a major way over the last few years, evident by the tour buses that line up outside (pro tip, show up when they open to avoid a possible line).

Due in part to this newfound popularity, the museum decided to renew their 1st floor. Previously, their museum section was . . . lacking. No English and small print displays meant that most people just went straight to the basement for a bowl. Well, the new exhibit is the complete opposite. Full-length articles in both English and Japanese, beautiful photographs, and some well-researched history. 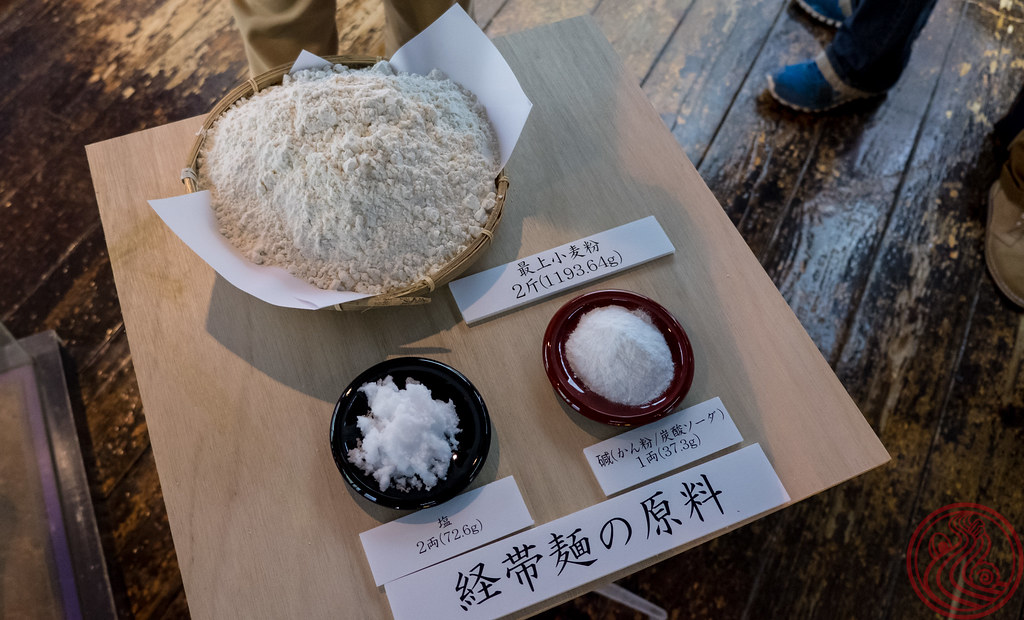 For their reopening reception, the museum made the oldest known recipe of ramen in Japan. Dating from the Muromachi period (室町時代), approximately 1336 to 1573, this recipe uses flour, salt, and kansui. 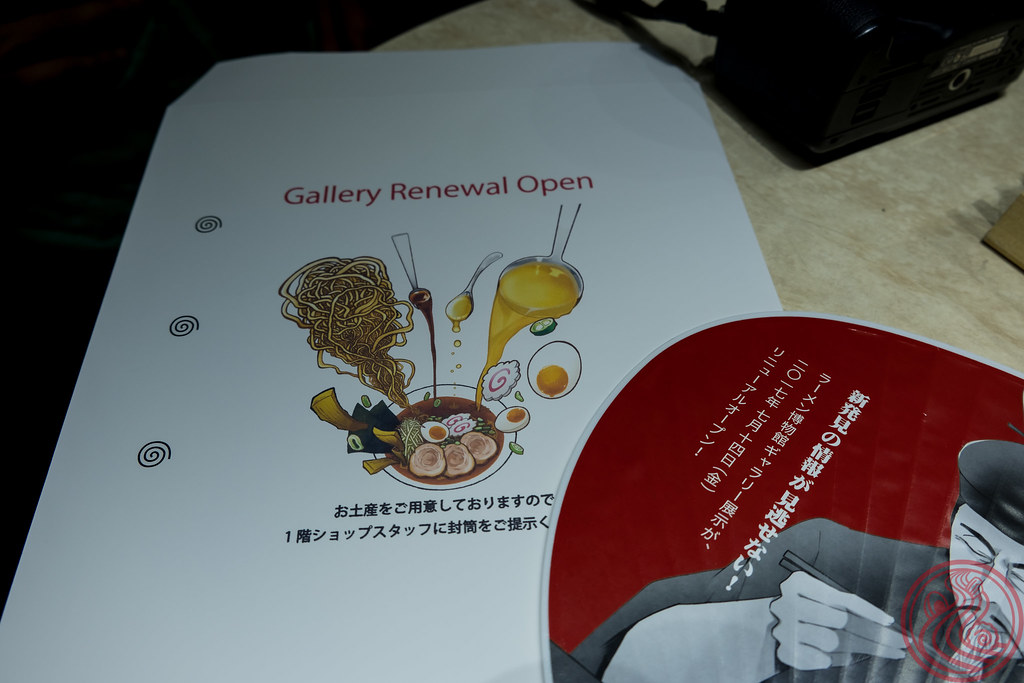 There are only a few written accounts of this recipe, and it isn’t until Mitsukuni Tokugawa ate ramen in 1697 that more information comes out. But, hey, a recipe is a recipe, so let’s try! 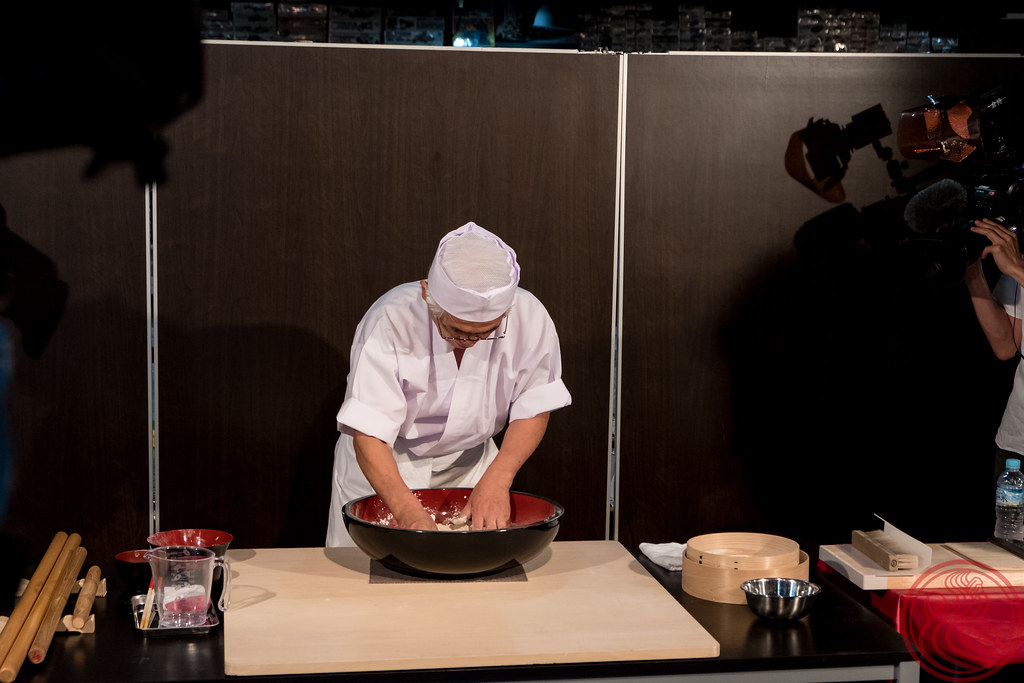 No fancy noodle machines back in the 14th century. This would have been made by a soba master most likely. 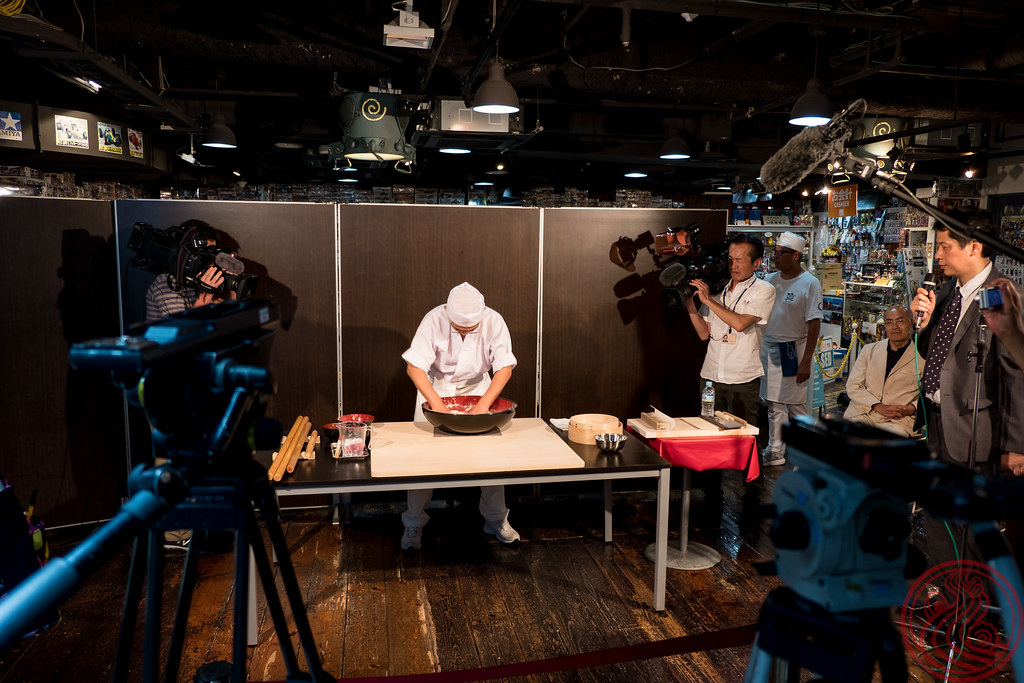 The press was here in droves. 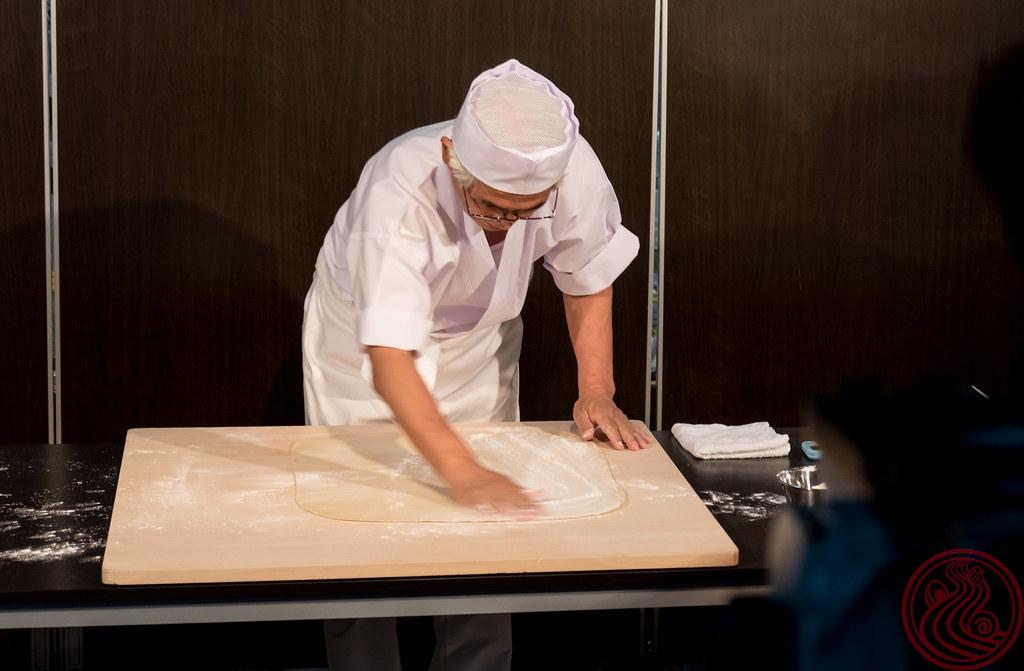 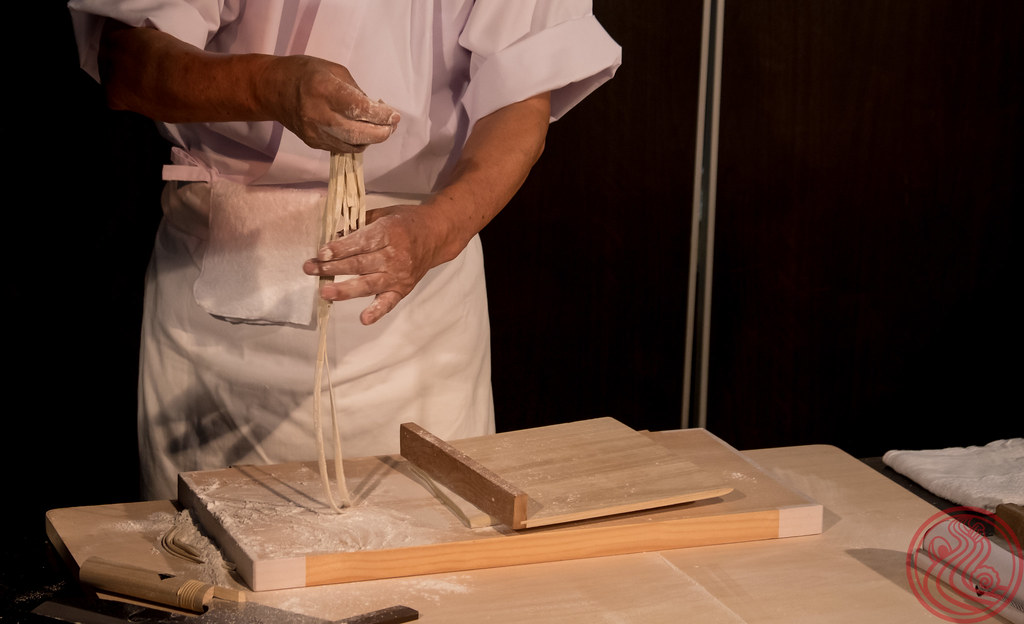 There is, of course, more information at the Shin Yokohama Ramen Museum. The soup used is a bit of a mystery, but would most likely have been a simple mushroom dashi.

A simple bowl that holds up a few centuries later. 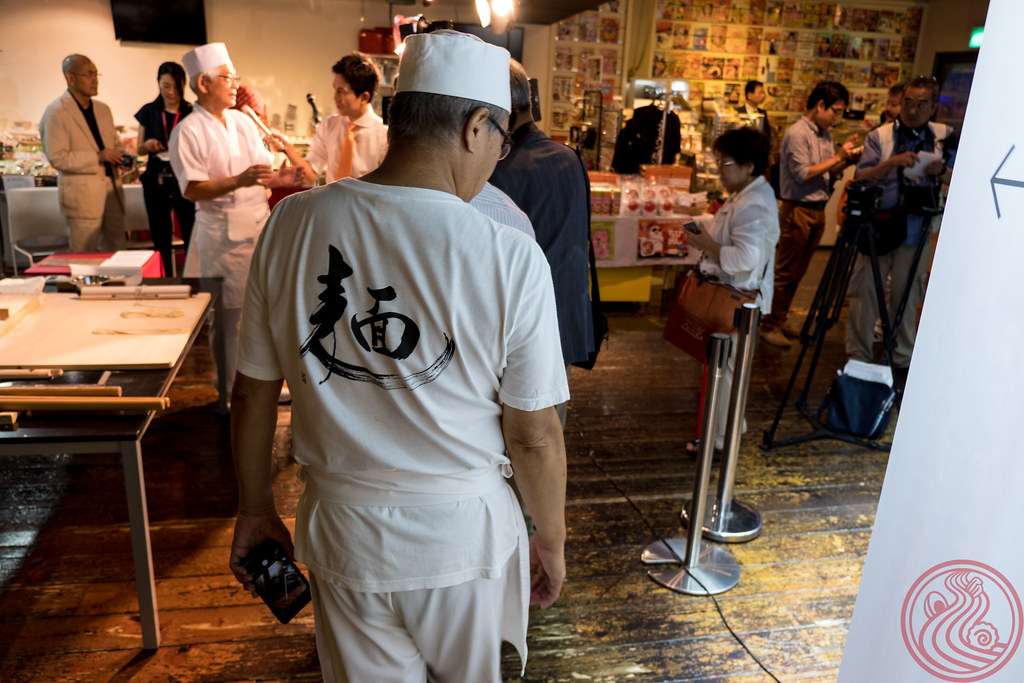 The new museum has an entire wall of books. See anything you recognize? 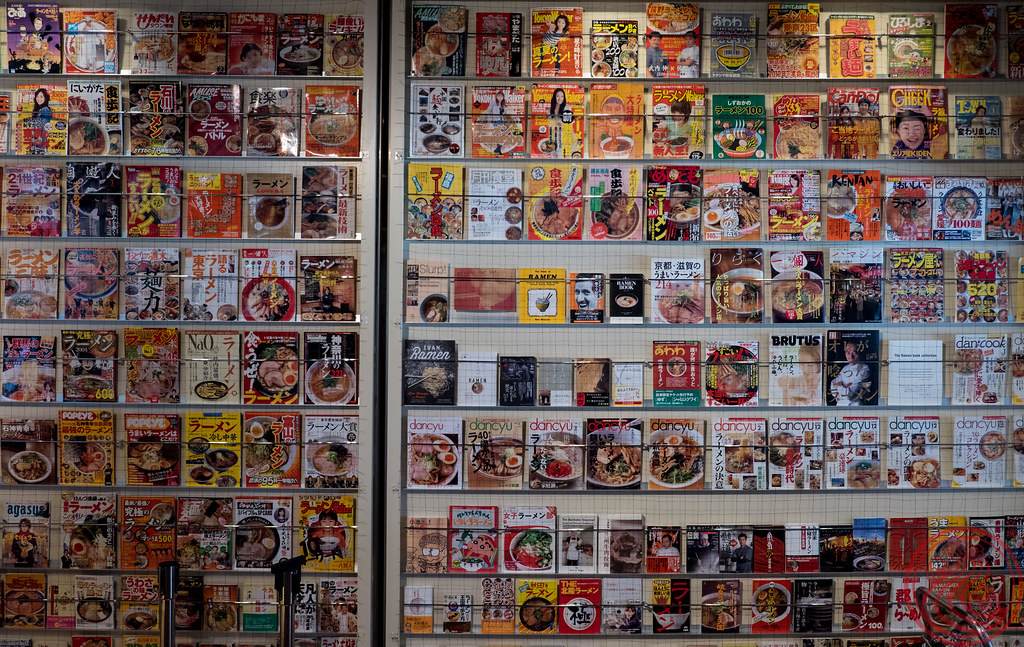 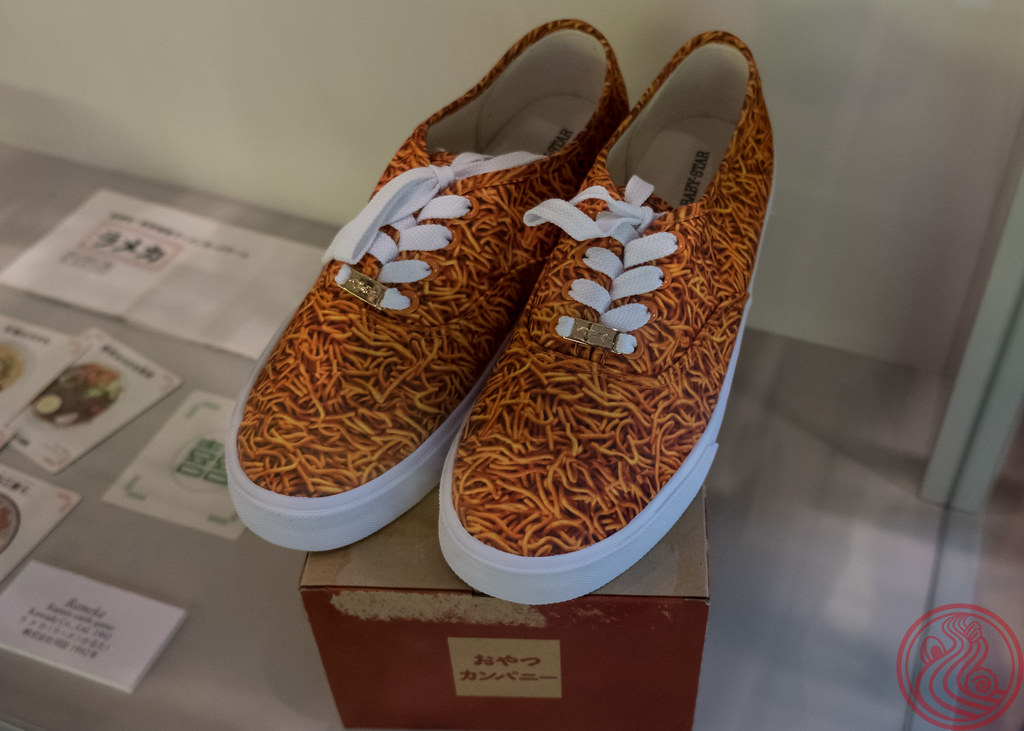 It’s a fun exhibit, and now that it is actually full of information, any self-respecting ramen nerd should check it out. 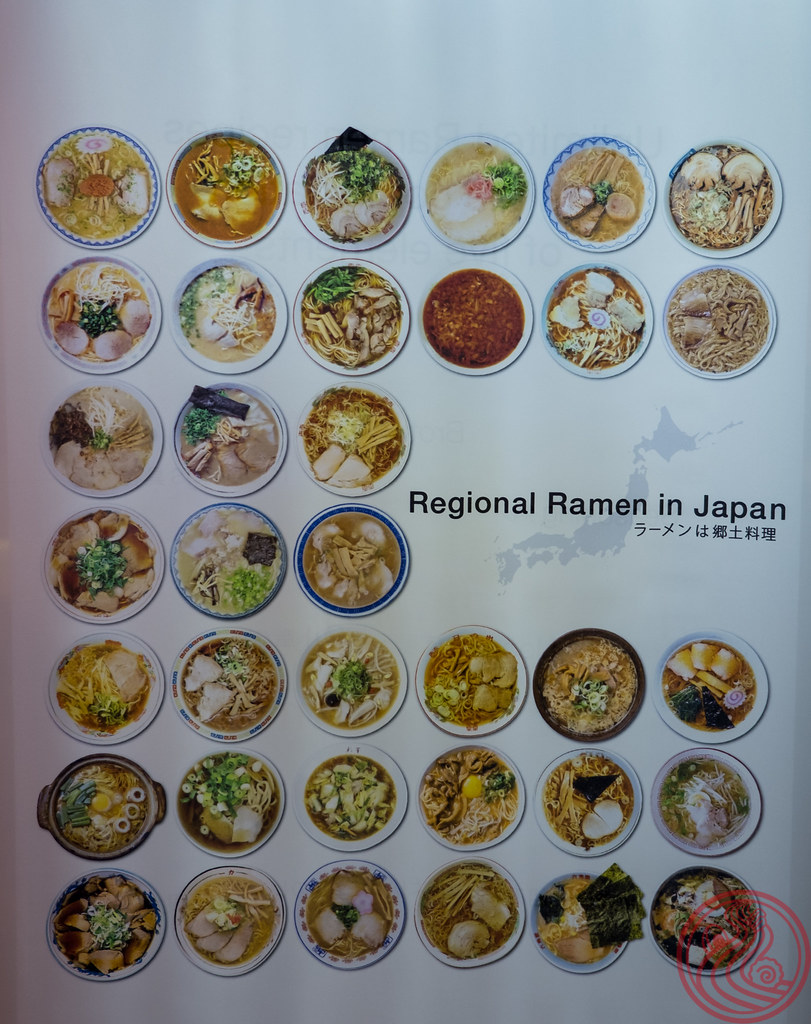 Of course, the basement is where the slurping is at, and the museum still houses a mix of permanent shops and rotating guests. 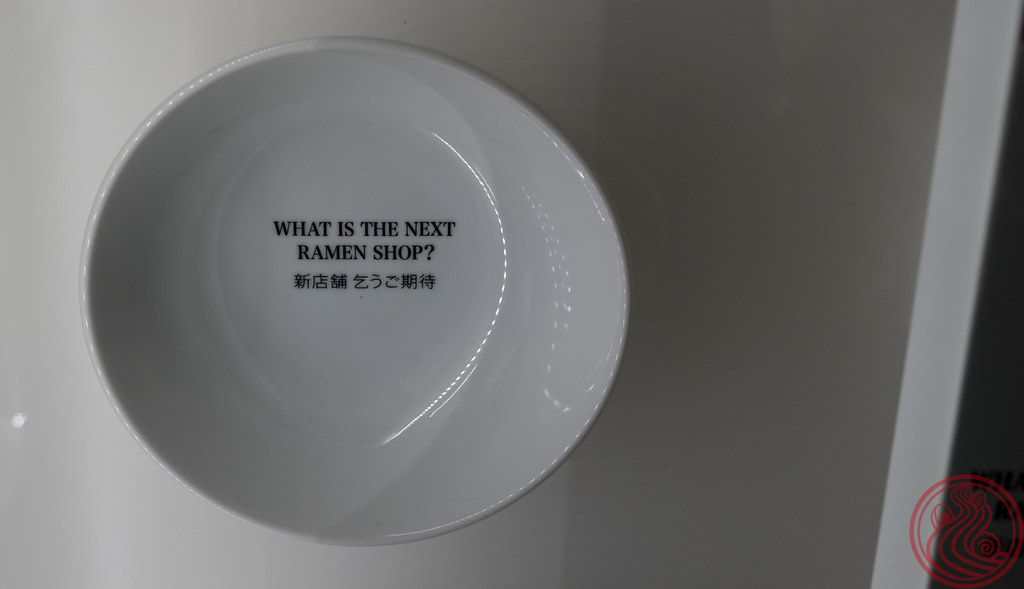 Up-to-date info on their site:

最強ラーメンFes. Thanks for subscribing to my YouTube channel! Anyways, the Grand Tsukemen Fest is now the Grand Ramen Fest, I…