It’s almost that time of year again. Time for all of Tokyo to revel in tsukemen! But what exactly is a Tsukemen Fest? Here’s a quick Q and A to whet your appetite. 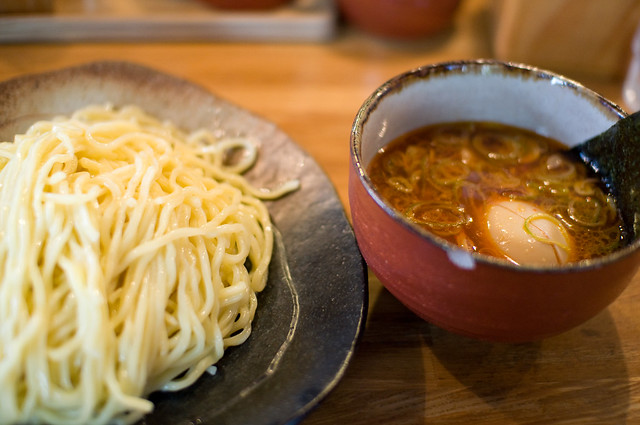 Q: Tsukemen? What is tsukemen?
A: Tsukemen is just like the ramen you know and love, but the noodles are separate from the soup. There are no set rules, but usually the soup is stronger (more like a sauce) and the noodles are served cold. It is a great summer noodle dish.

Tsukemen has a 50 year history in Japan, but it wasn’t until fairly recently that it became so popular. Now, you can find hundreds of shops serving tsukemen in Tokyo. 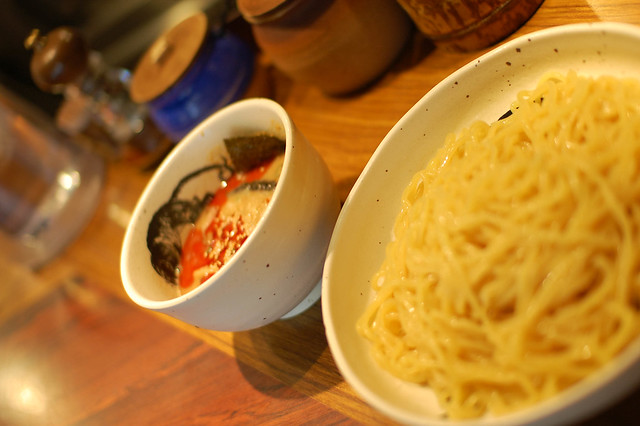 Q: What is the Grand Tsukemen Fest?
A: Started back in 2009, the Grand Tsukemen Fest is an outdoor food festival that is nothing but tsukemen. Japan has its fair share of food festivals, from the B-1 Grand Prix (cheap gourmet) to the furusato festival (celebrating local food from around the country), but this is the only one that is tsukemen and nothing but tsukemen.

The event has been held in Tokyo every year, as well as once in Sapporo and once in Kyushu. Is America next? 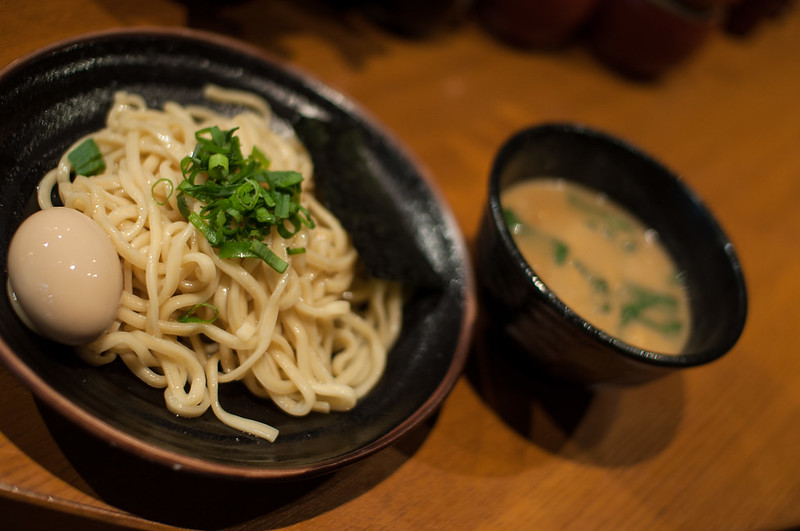 Q: When and where is this amazing food event?
A: October 10th, 2013 in Shinjuku, Tokyo. The Grand Tsukemen Fest will last one month. 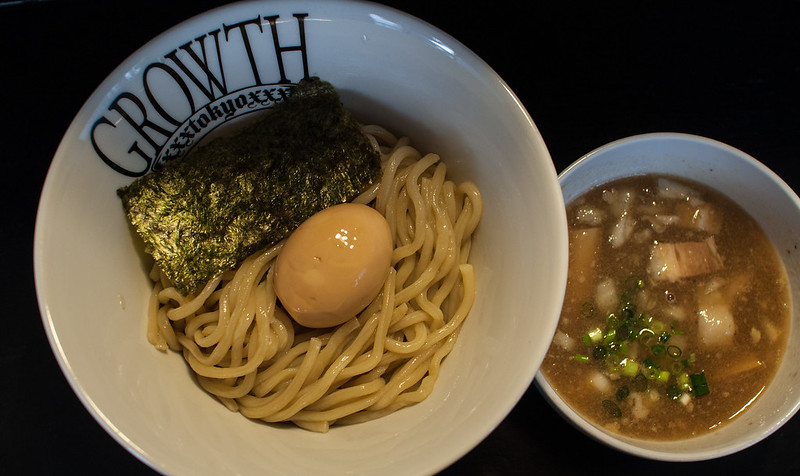 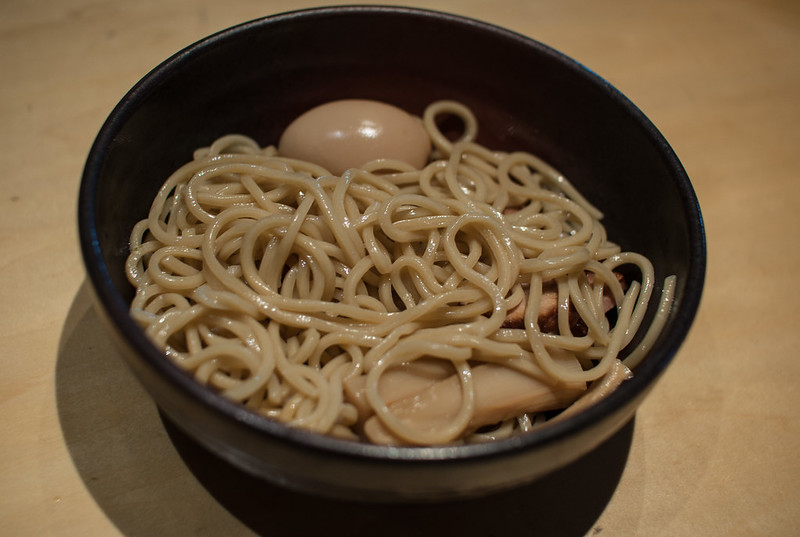 Q: Who gets to serve their tsukemen at the Grand Tsukemen Fest?
A: There was voting over at the official Japanese site that ended today. This year 85 shops were nominated. But only the ones with the most votes will come to Shinjuku this year. During the event, each week will have six shops to check out. Four weeks means you can try as many as 24 original bowls of tsukemen! 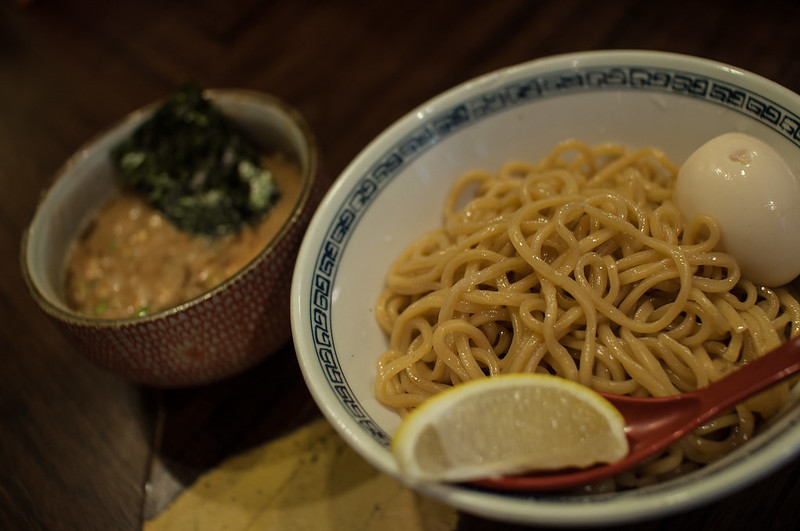 Q: Tell me more!
A: The votes are still being tallied, and the participating shops will be announced soon. Check out the Ramen Adventures Google+ page for regular updates, including shop profiles, information about how you can get to this awesome event, and some possible meetups for English-speaking tsukemen lovers.

Congratulations to the winners of the 2013 Grand Tsukemen Fest preliminary voting. The winners are from all over the country,…

京都 Shops along the Kamogawa river set up decks during the summer, serving up moderately priced set menus in the…