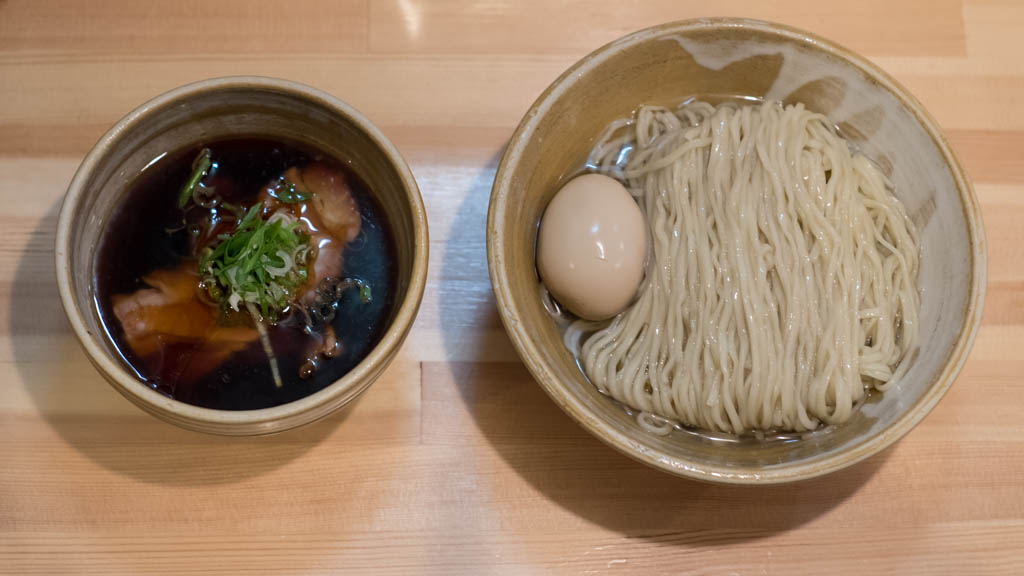 Enter the new king of Tokyo. Uchoku was praised heavily by everyone who tried it. Count me in that crowd. Katsuo konbudashi shoyu tsukemen (鰹昆布出汁醤油つけ麺) to die for. 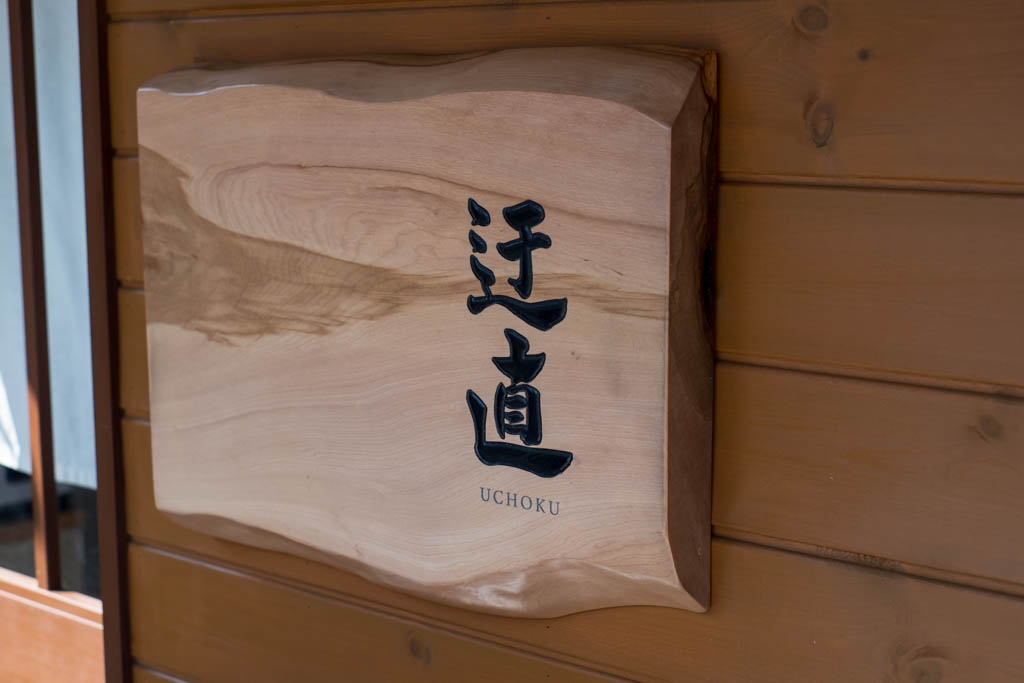 Hours are lunch only with a sporadic day-off schedule. Plan accordingly. I won’t lie, it took me a couple attempts to make it here, as they were closed on some irregular days. Twitter is your friend in Japan. 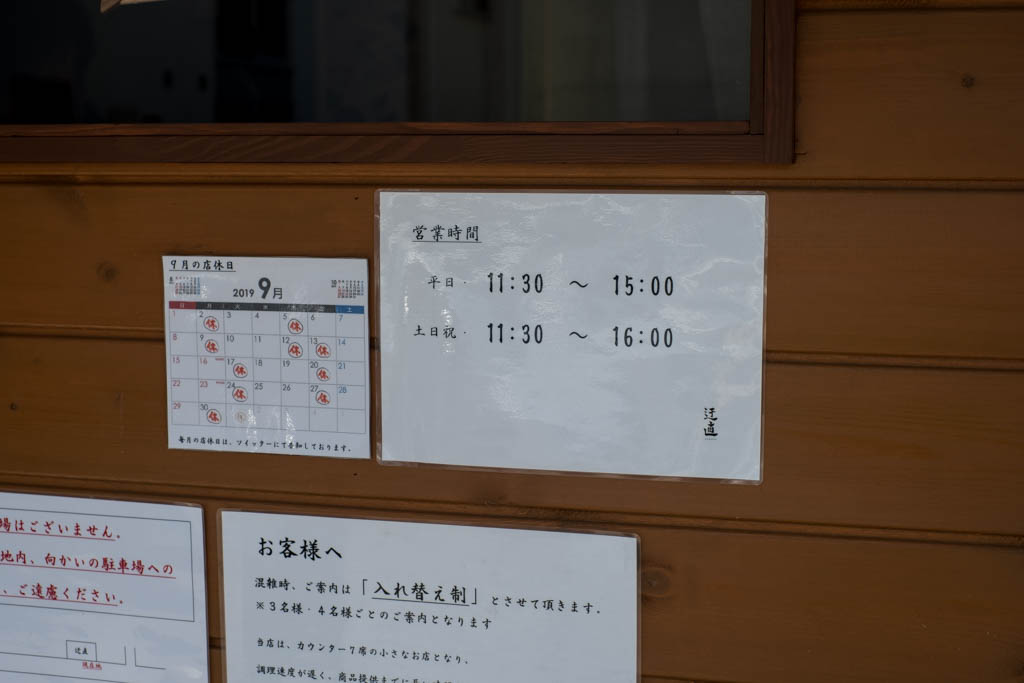 Take note of the how-to-line instructions as well. Can’t read Japanese? Well, only a few people can line in front of this shop in a residential suburb of Tokyo. The line continues a block away. Don’t roll up and cut, though I’m sure someone will call you out on it. 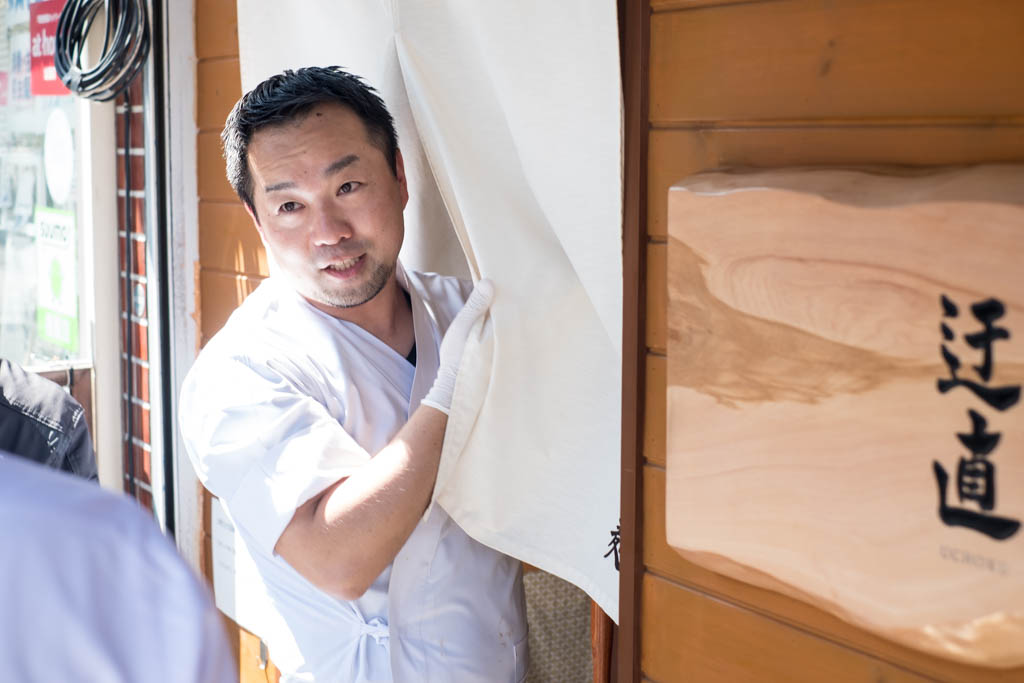 The current trend in ramen in Tokyo is tsukemen served in broth. Konbusui (昆布水) is literally kelp water. Kelp seaweed is boiled down into a viscous water for the noodles to sit in. The amount of umami is insane. This style was popularized at mega-famous Idashoten, regarded as the best ramen shop in Japan. 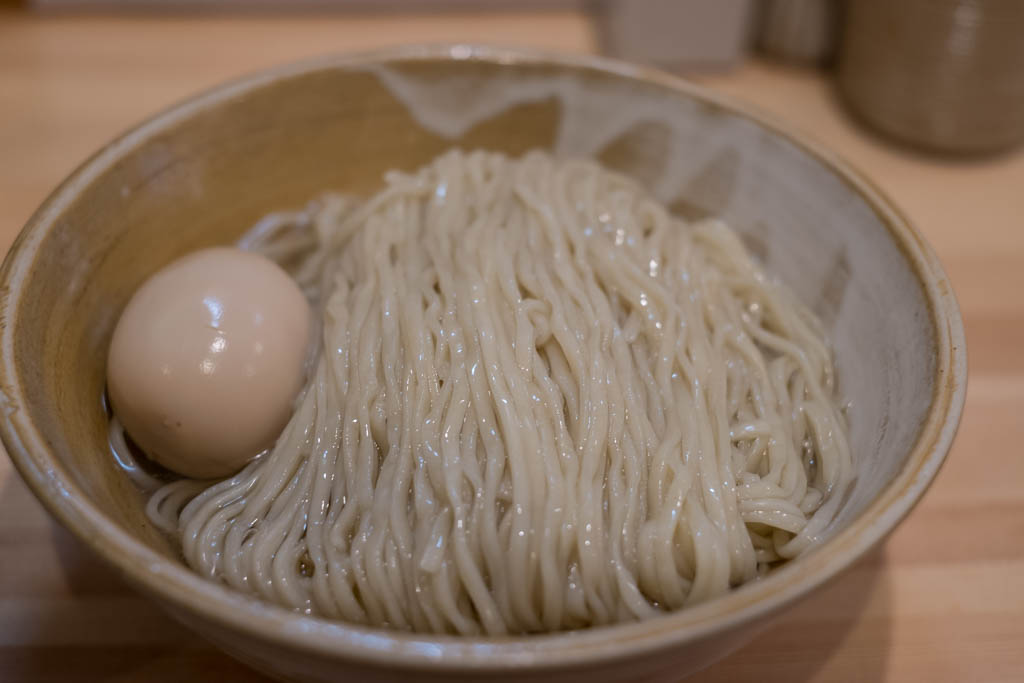 Taste the homemade noodles as they are. Taste the noodles with a touch of salt. Then start dipping.

The konbusui at Uchoku uses katsu as well for that umami synergy we all love. 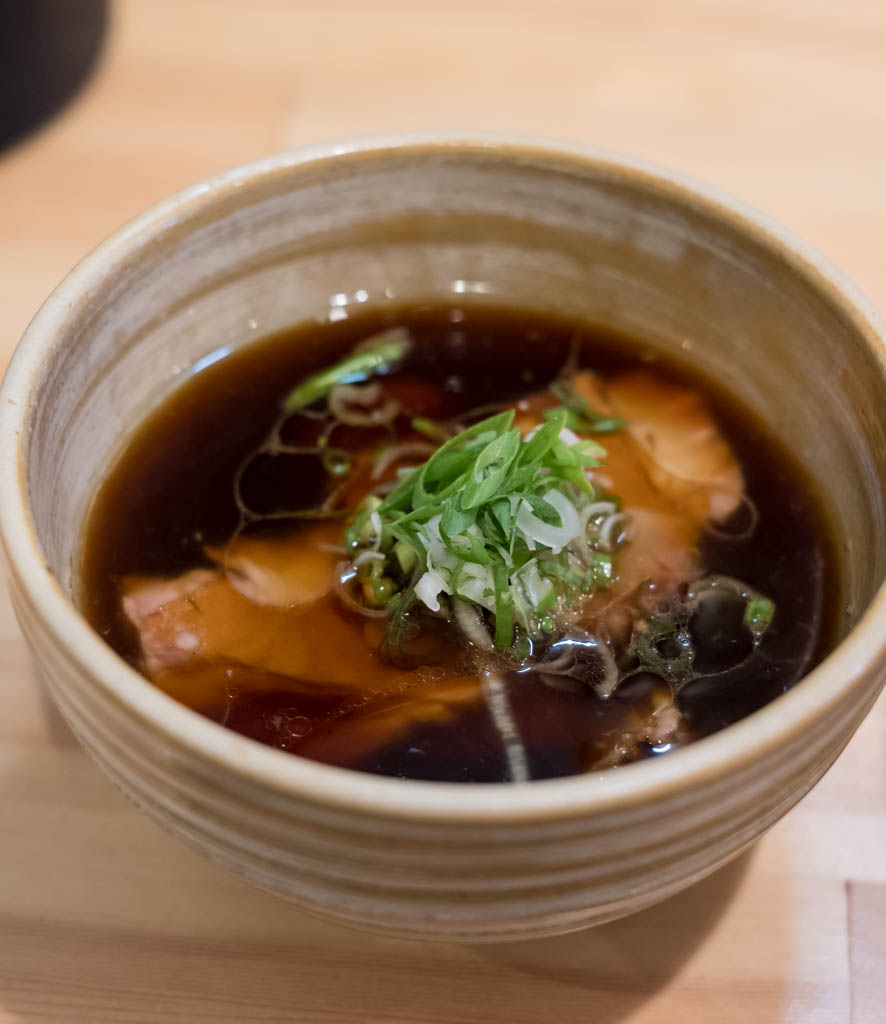 Deep soy sauce-based broth. The soup here is chicken-based and hit with some nice aromatic oils on top. While most tsukemen shops have soup wari, a broth for pouring into the heavy soup at the end, here just drop some of that konbusui in and drink it down. 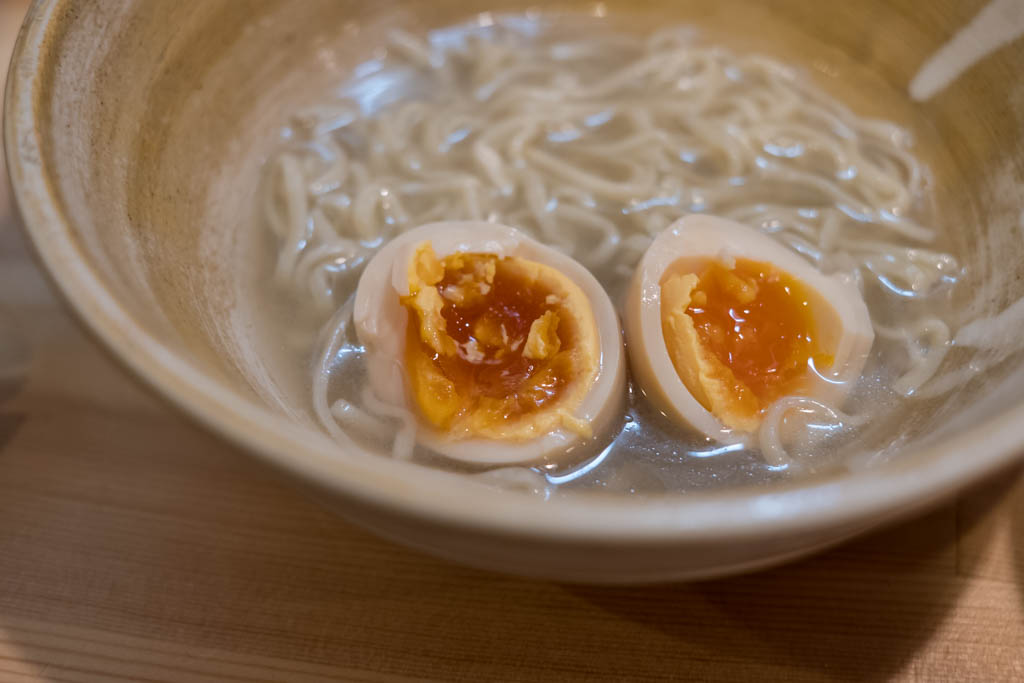 I’ve tried a few other shops in Tokyo following this trend, and though they are mostly excellent, Uchoku is next-level. 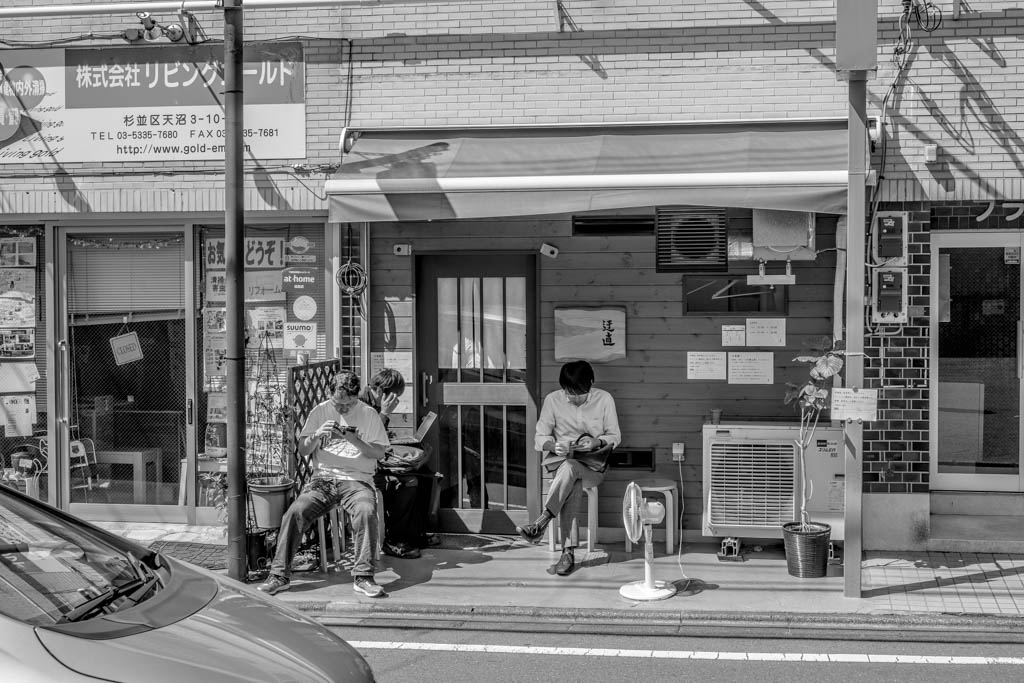 好陽軒 Certainly one of the most visual bowls out there. Ramen geeks in Japan can recognize Koyoken with ease. A…