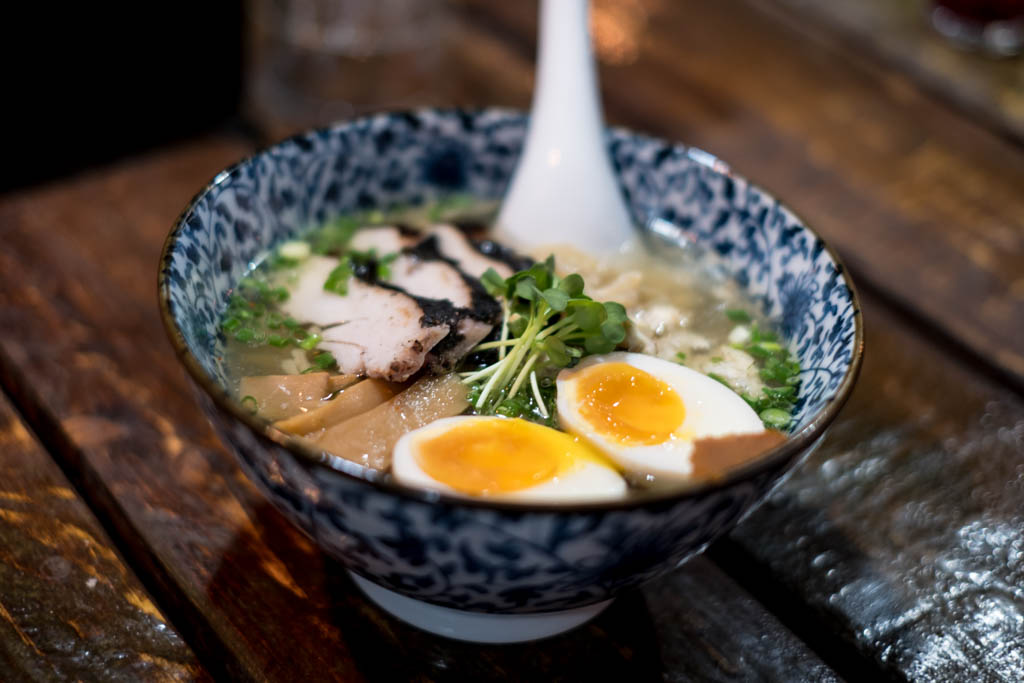 Back to Kodawari Ramen in Paris! In 2016 they opened their first spot over on the Left Bank to much fanfare. Since then they have been awarded the Palme d’Or de la Restauration for 2017, the Enseigne d’or 2018, and a spot in the Paris Michelin Guide. This is huge for a little shop opened by a French ex-pilot who just wanted to make ramen for the love of noodles.

Moving forward, Kodawari Tsukiji, their second branch, opened in the Palais Royale district, just a few minutes from the famous Louvre Museum. Mona Lisa or ramen? Now you can have both. 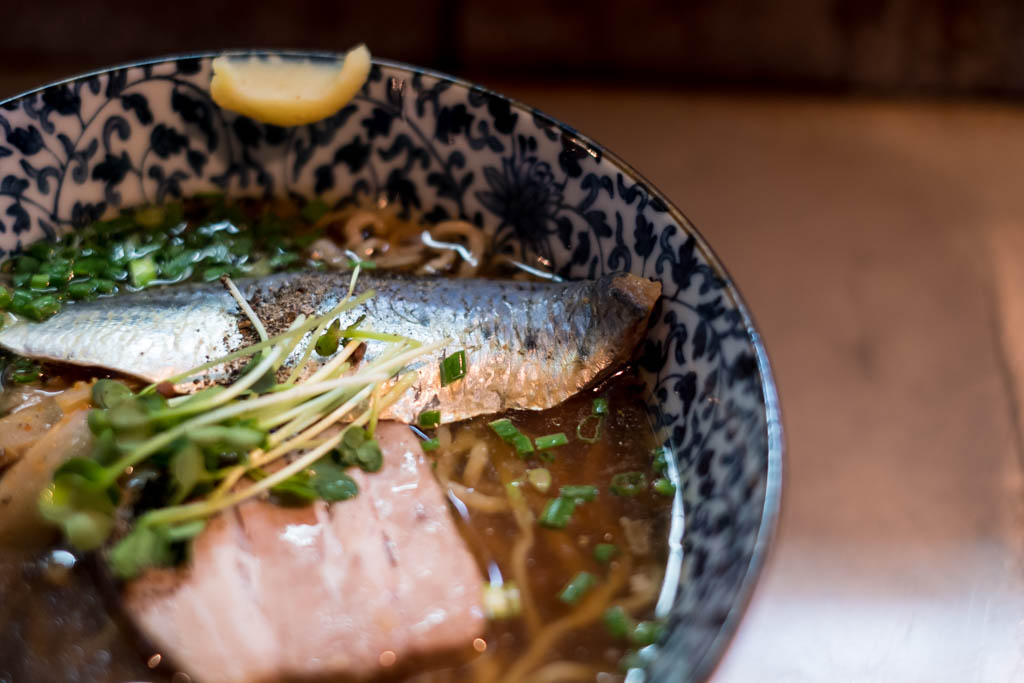 Tsukiji is modeled after the now-closed Tsukiji fish market from Tokyo. If you ever had the chance to visit the world’s most famous fish market, it was insane. Boxes stacked to the ceiling. Delivery carts racing around, their drivers yelling at tourists to get the hell out of the way. Tons and tons of fish from around Japan and the world.

In late 2018, they made a frantic move to Toyosu, an area a few kilometers away. The new facilities are shiny and new, with separate walkways for tourists and a more efficient overall vibe. Though the whole thing is meant to be a step in the right direction (or just a grab for the overvalued land that Tsukiji sat on), I’ll miss Tsukiji.

Kodawari Tsukiji takes a bit of that nostalgia and plops it in Paris. Using mostly local fish, they created something you would never expect outside of Japan. 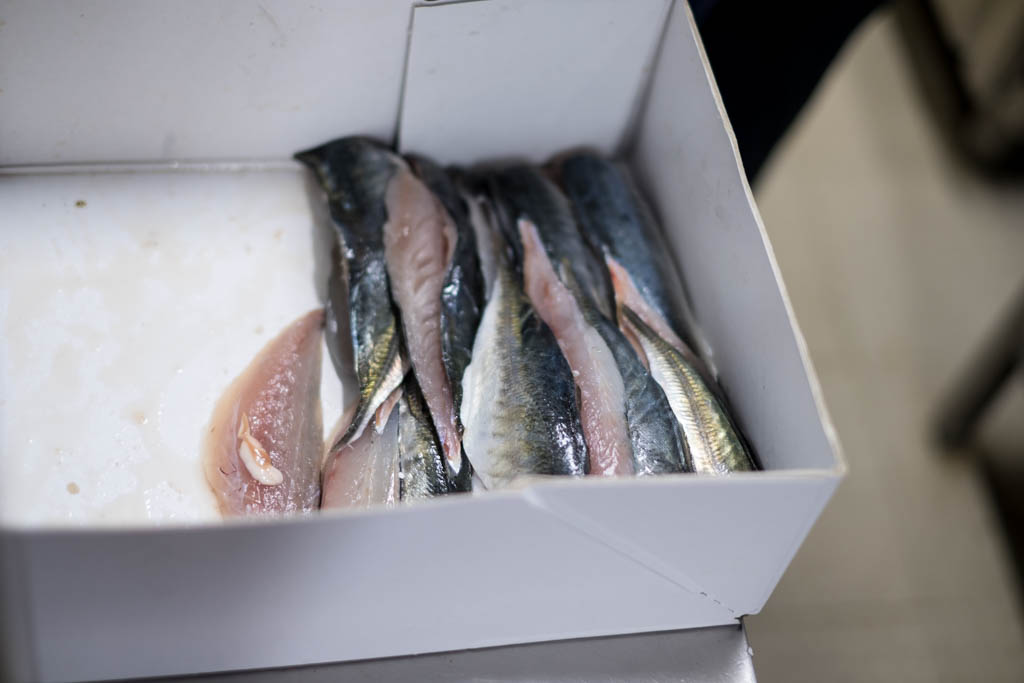 Fresh iwashi (鰯 – イワシ) sardine, tai (鯛), and lobster (オマール海老) all make their way onto the menu. Around half a dozen ramen choices and more appetizers turn this spot into a whole experience. 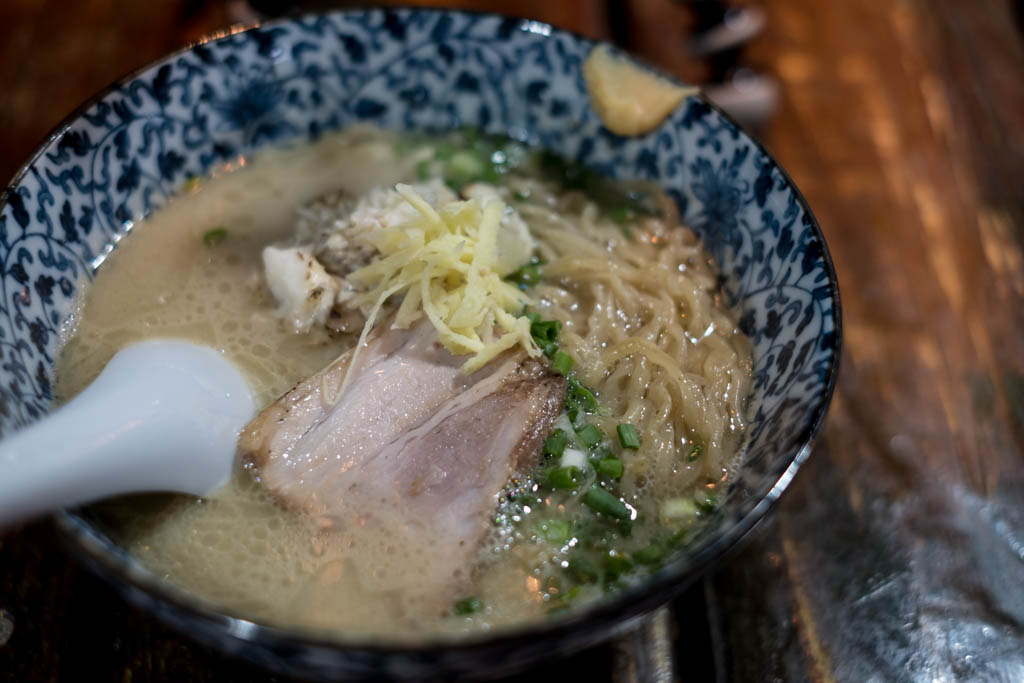 Creamy tai paitan ramen (鯛の白湯). A little ginger brings the dish together. Tai snapper is cooked for around five hours. Reminiscent of Mengyo in Tokyo. 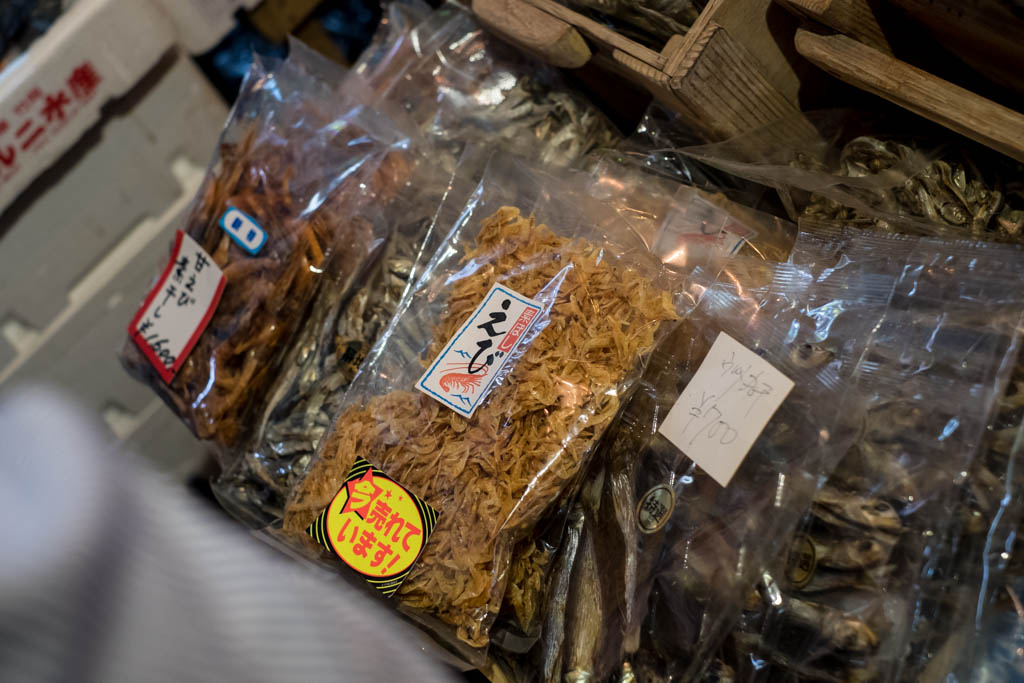 Japanese flair is everywhere. Plastic food samples and lifelike fish from the market. Even the floor is treated to look wet and shiny, just like the old fish market. I spent some time at the old Tsukiji with Jean-Baptiste, the owner of Kodawari, before it closed. One man’s trash is another man’s treasure; we cleaned a few shops out of broken scales, old calendars, and discarded crates. 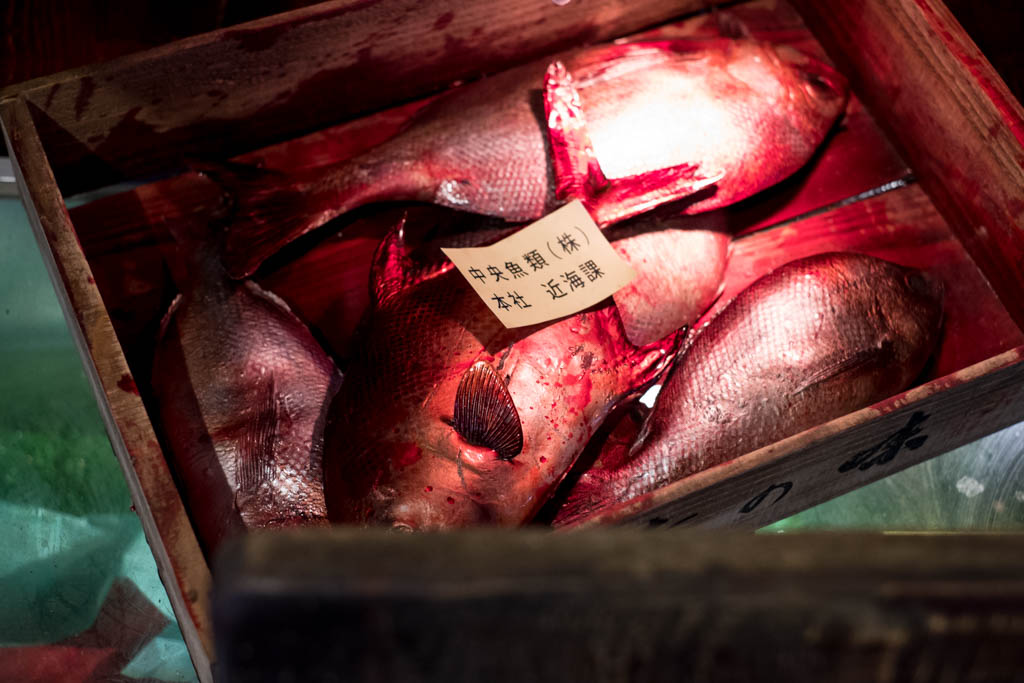 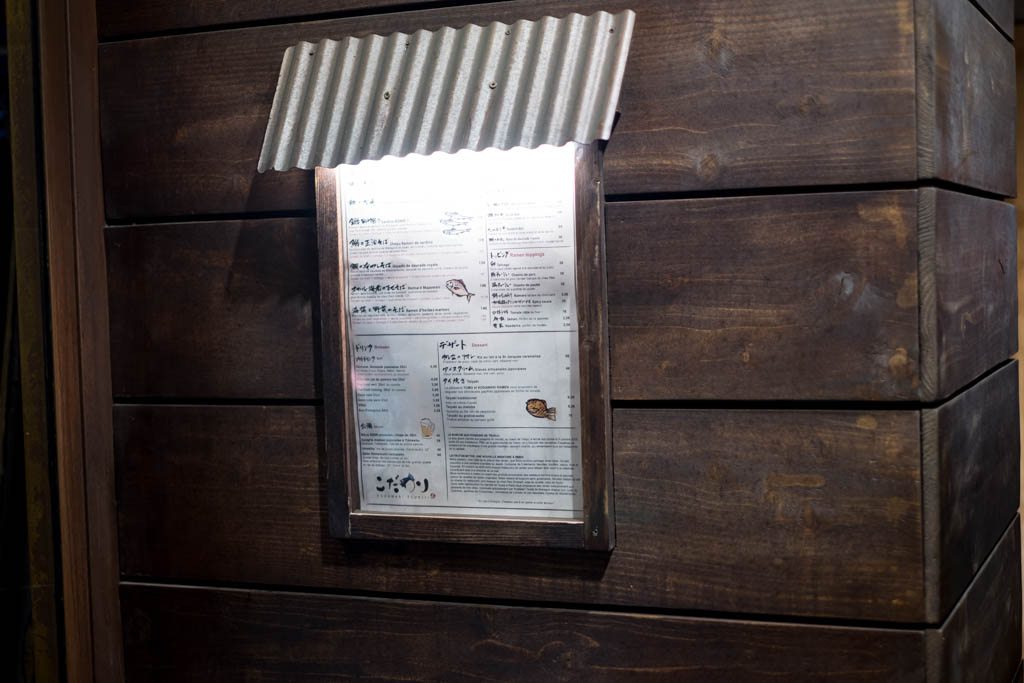 I visited Kodawari Tsukiji three times over three days to try everything. The idea of binging the entire menu isn’t something I enjoy doing. But I was determined. I even stayed at the Hôtel Montpensier, next door. My room was literally above the restaurant. 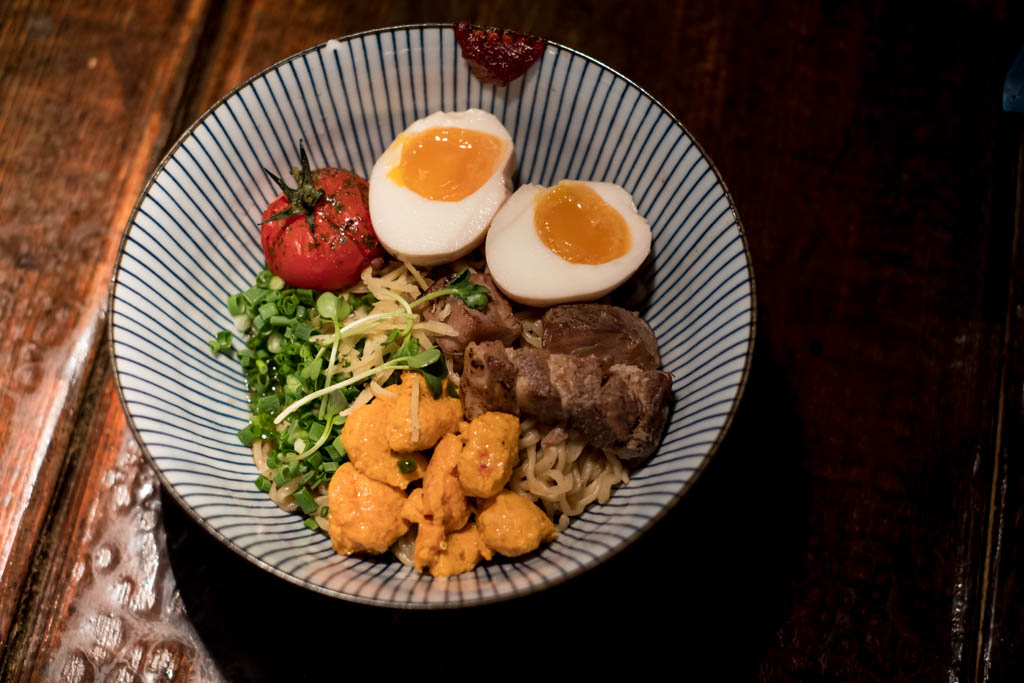 Lobster mazesoba. Mazesoba is junky and fun. A nice way to end a meal. 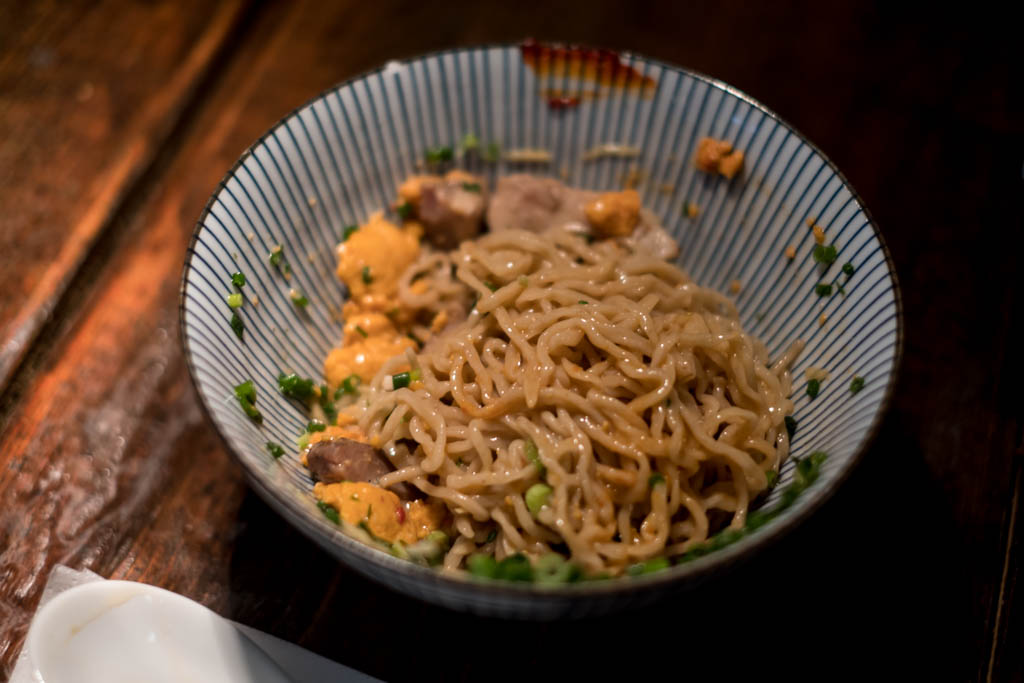 Homemade noodles of course. I have an old YouTube video that is still relevant. Kodawari grows its own special wheat and has it made into flour as close to the Japanese way as possible with an artisanal flour maker. 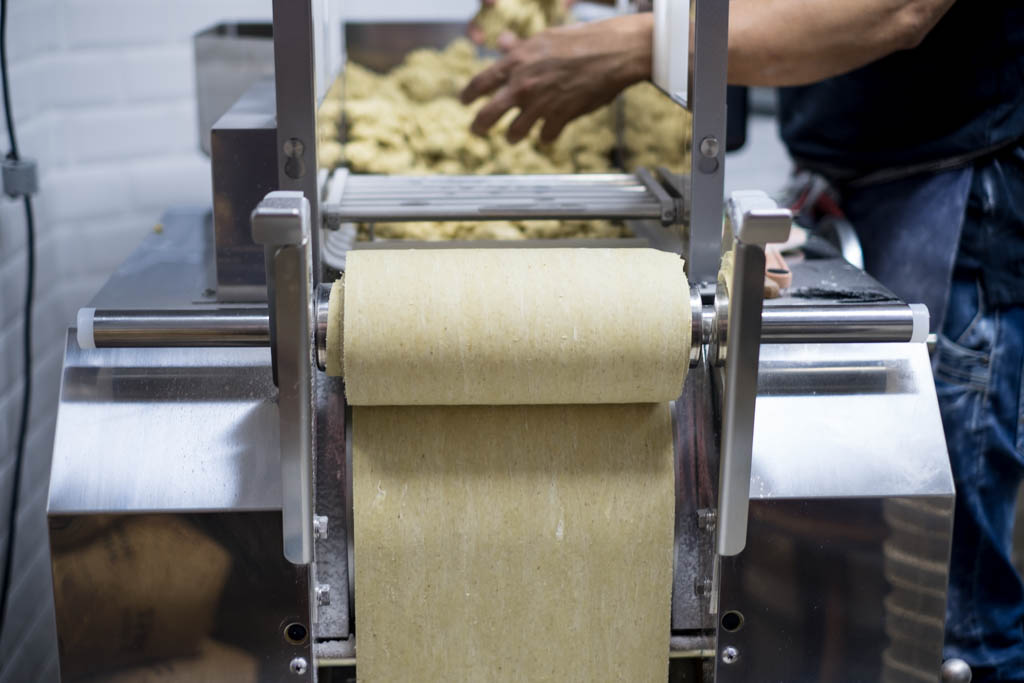 Kodawari Tsukiji has a couple layers of basements, perfect for a noodle room and prep kitchen. The third basement was actually a surprise discovery. When they were fixing the place up, someone noticed a draft. Move a couple loose bricks to reveal a secret coal storage room. I asked if they found the treasure of the Parisian catacombs or maybe a skeleton or two, but they only admitted to the coal. 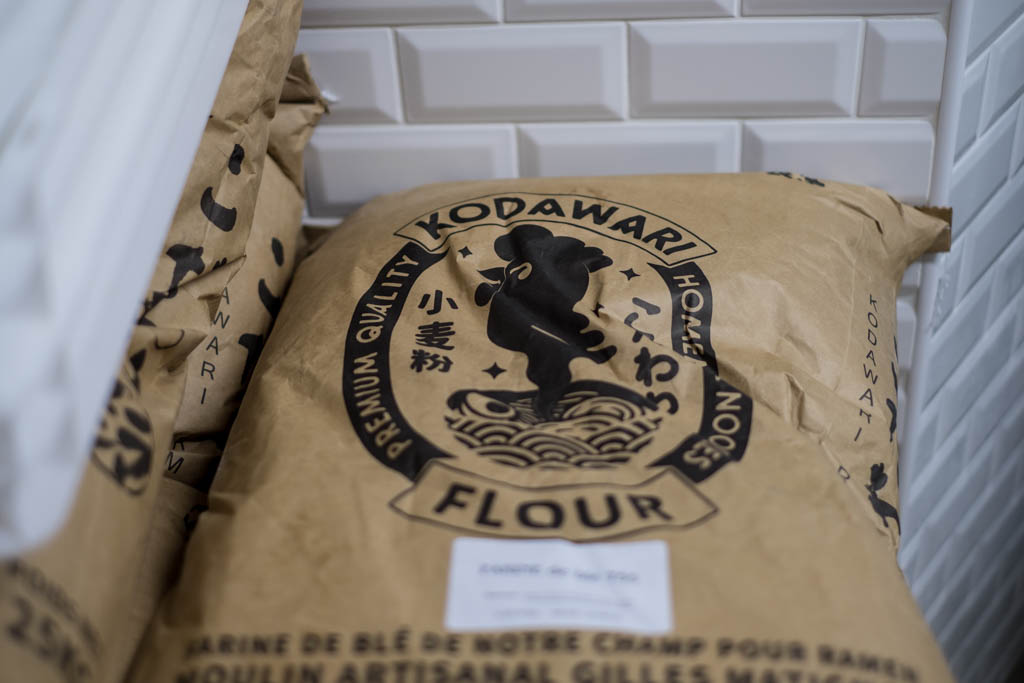 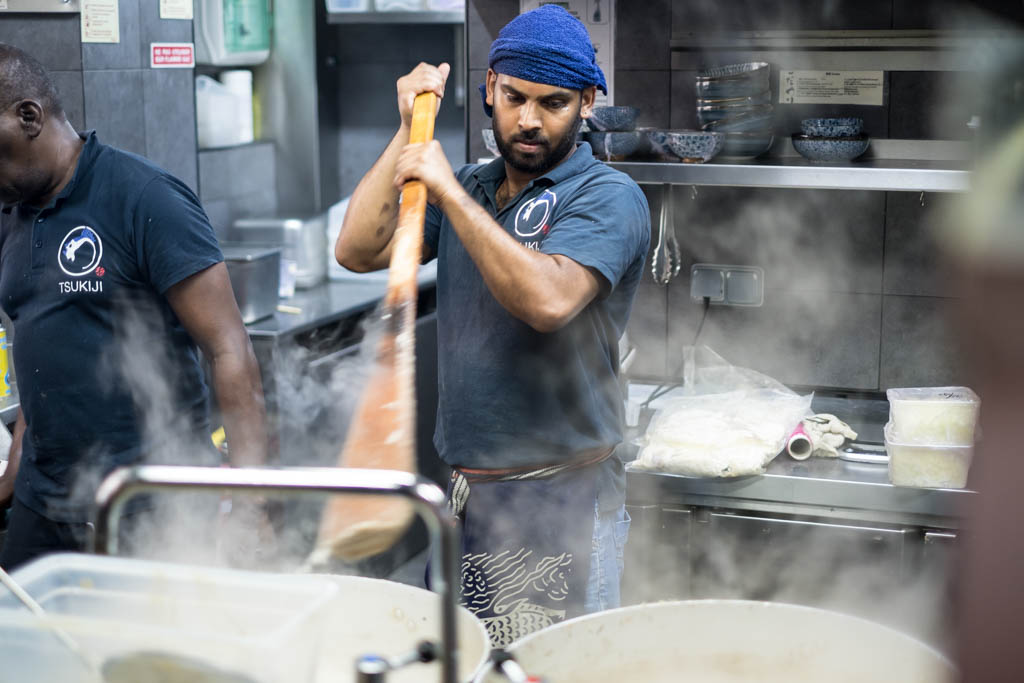 A few pots of soup and a constant line out the door. Ramen is hot in Paris and it makes me very, very happy to see this shop doing everything right. 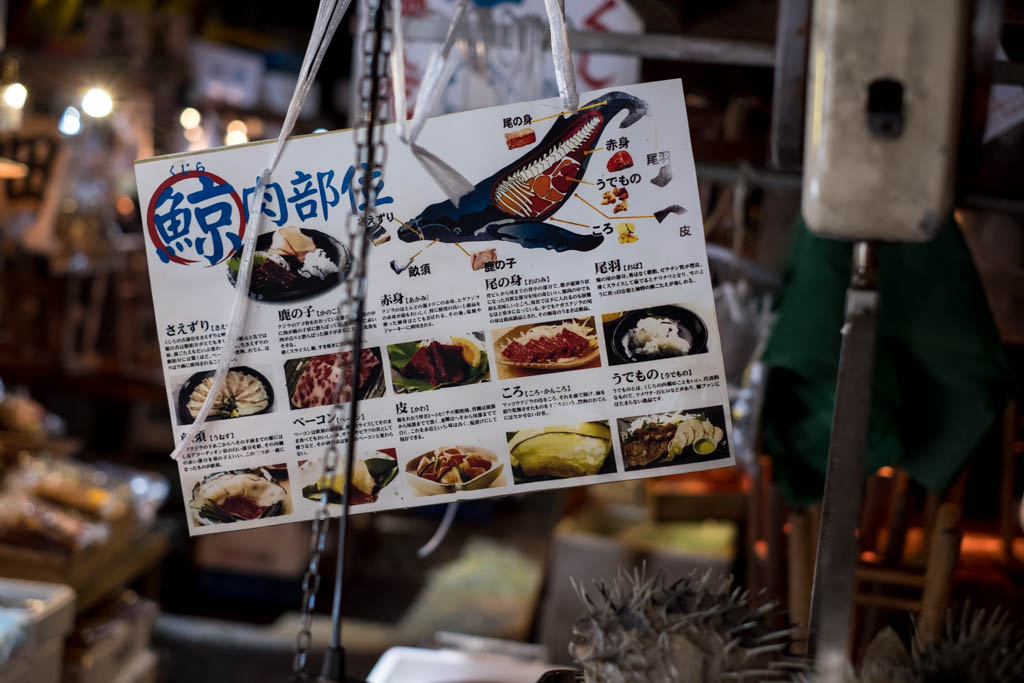 For lighter soups, the two tai snapper bowls work. Chintan or paitan. My favorite bowl of the bunch, however, was the sardine based SARDINE BOMB !! 鰯 BOMB !! 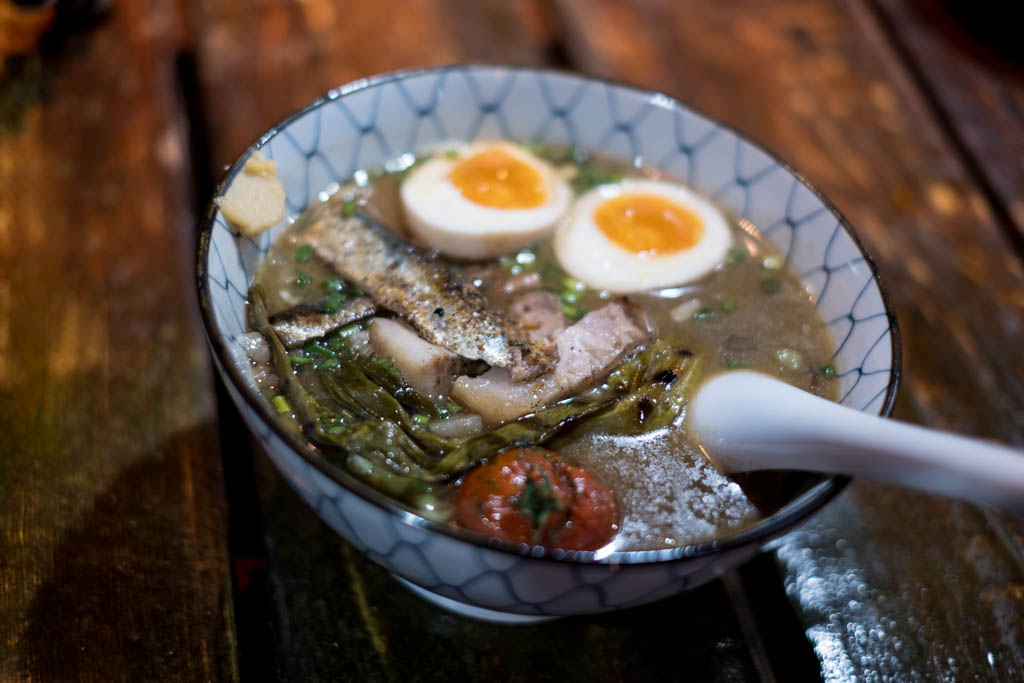 Sardines from Bretagne. Pork from the Basque region. A flavor bomb of umami. This is the kind of bowl that generally fails overseas; westerner’s shy away from the fishy, bitter flavors of sardine ramen. I’ll take it any day. 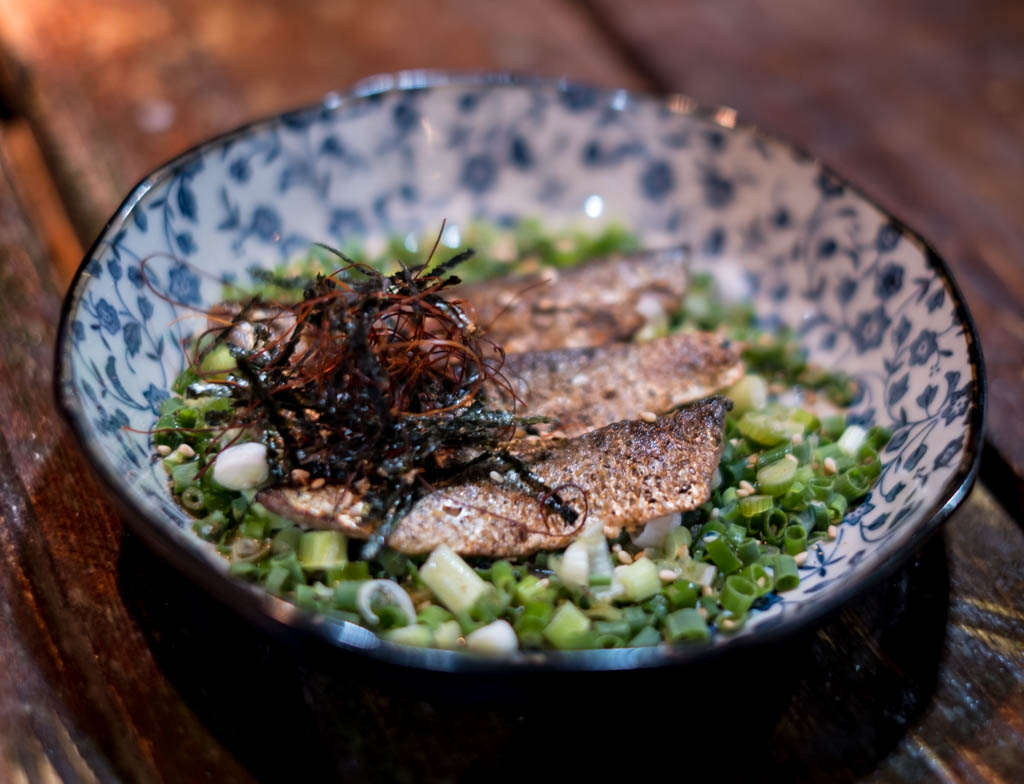 Appetizers are, well, appetizers. I’m generally not a fan, but here at Kodawari they are on the simple side and won’t ruin your palate. 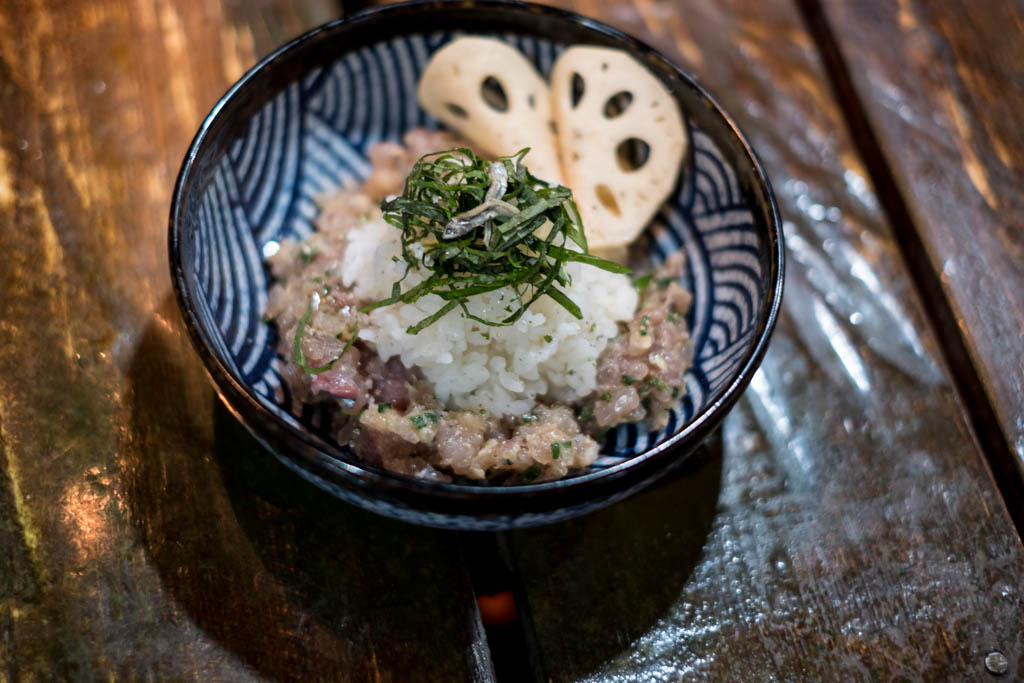 That said, I usually order the ramen first, then hang out with some drinks and appetizers after slurping my bowl. 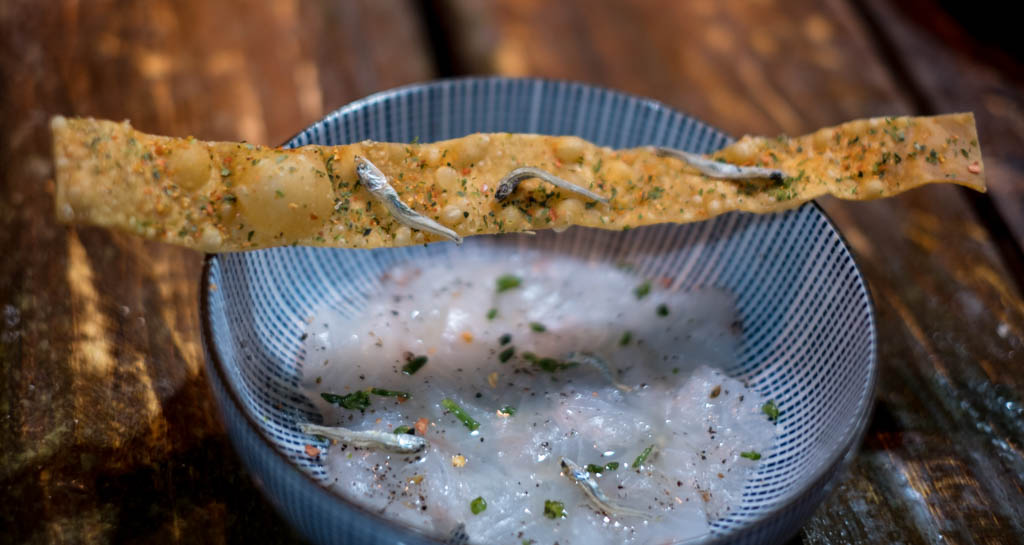 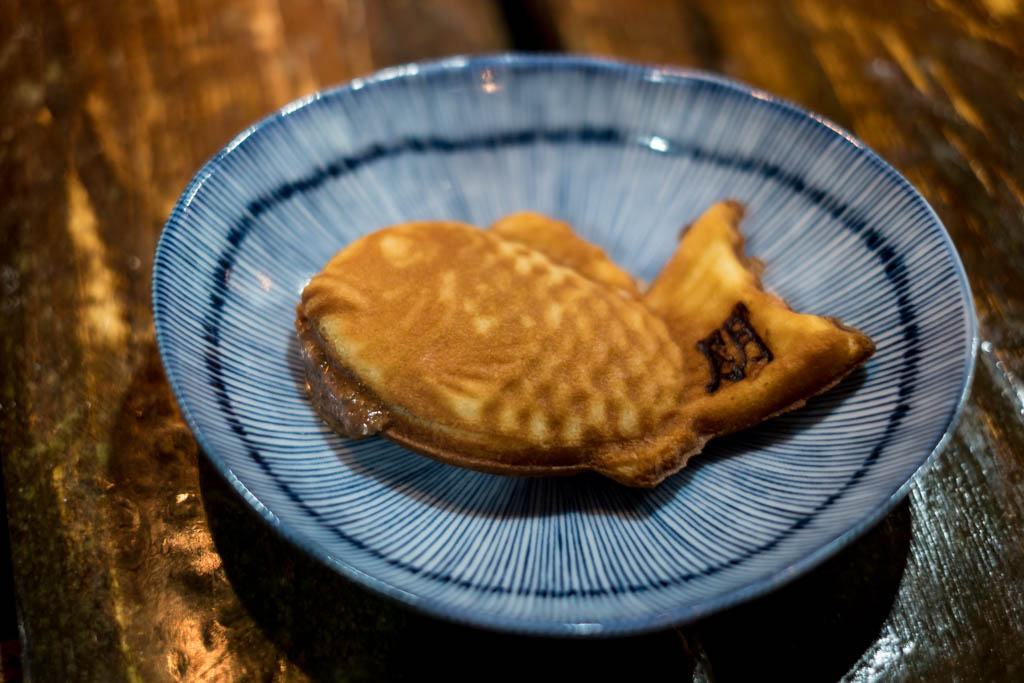 Looking forward to the future of Kodawari. Overseas ramen shops all have different passion behind them, and Kodawari’s passion is to bring amazing Japanese ramen to the critical, but fun-loving mouths of the Parisian casual gourmet scene. 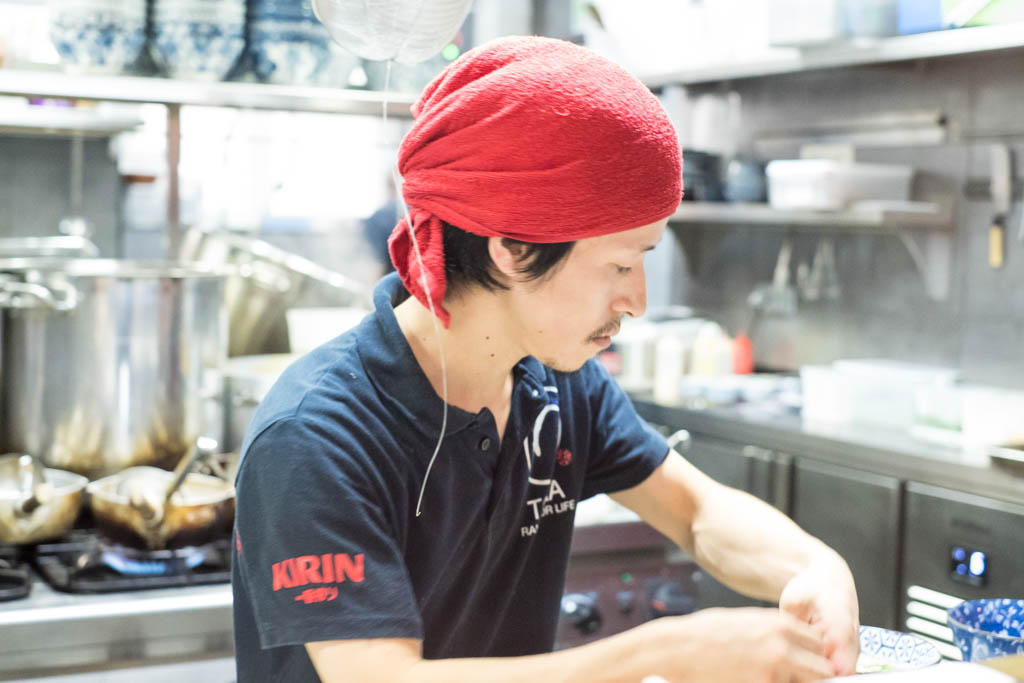 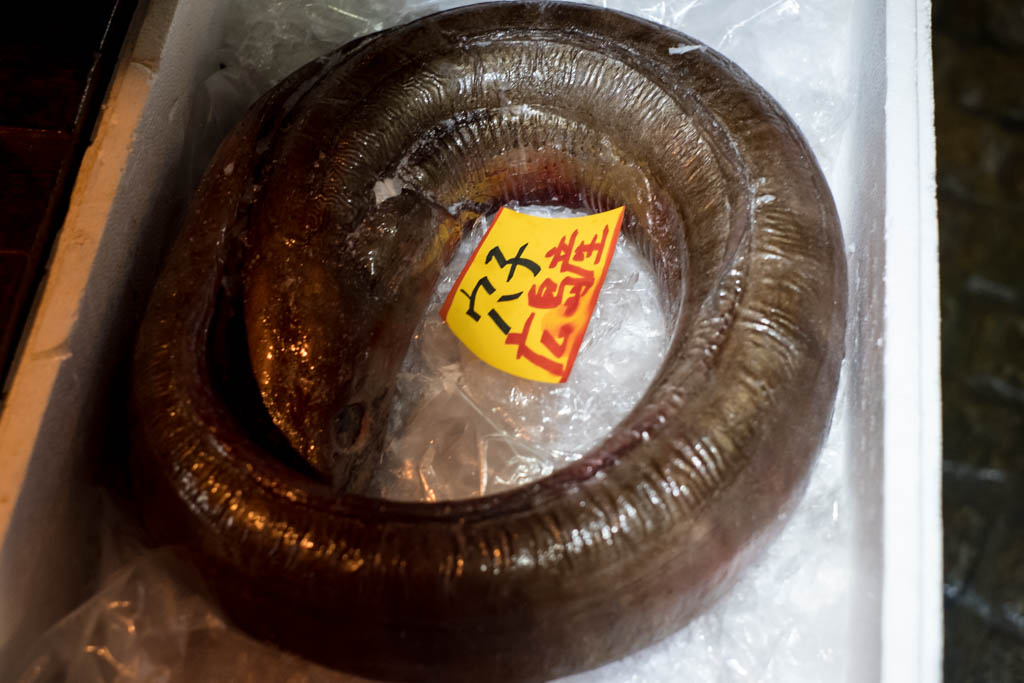 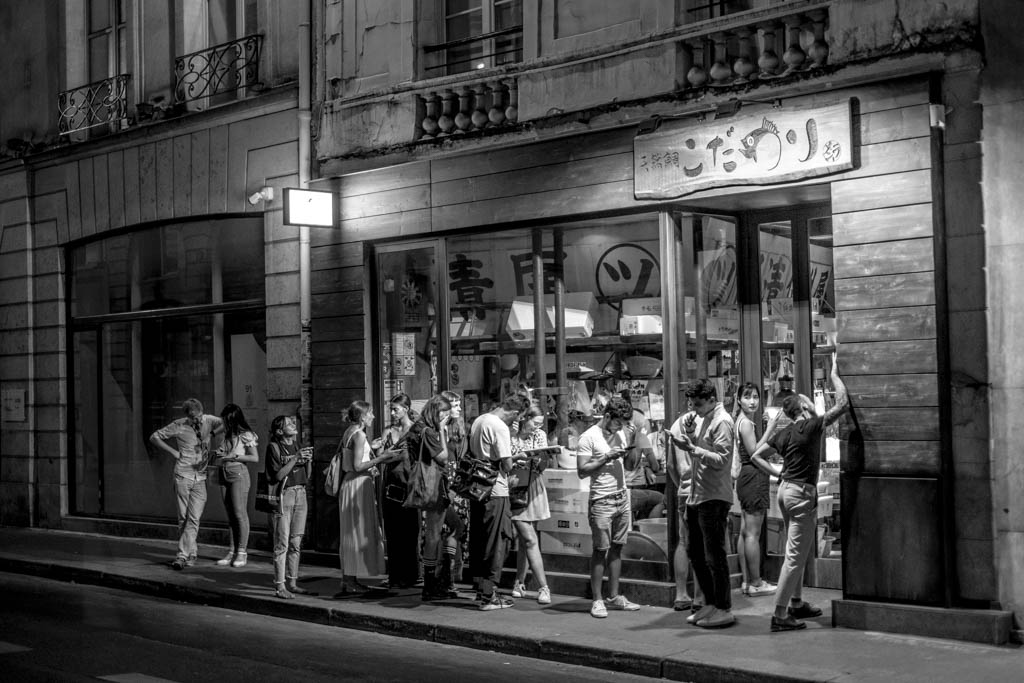 Verderamen I met Giancarlo back in early 2019. He was out in Tokyo to eat a bunch of ramen as…

Hrimnir Ramen I'd heard years ago of a true Nordic ramen pop-up in Copenhagen. A place using locally foraged vegetables,…