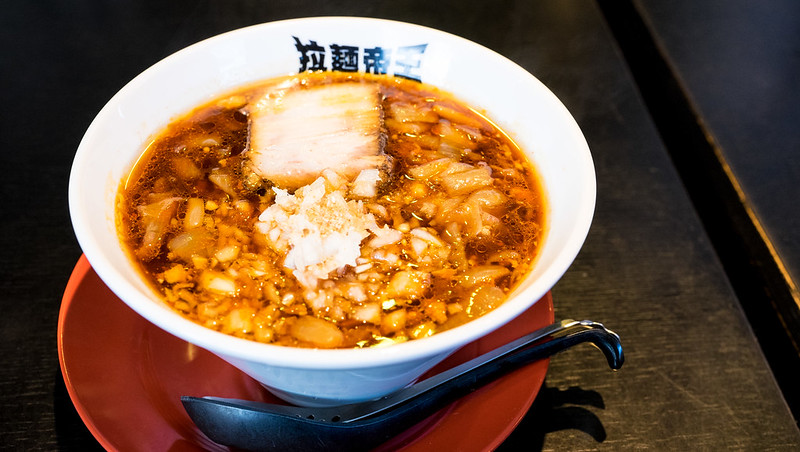 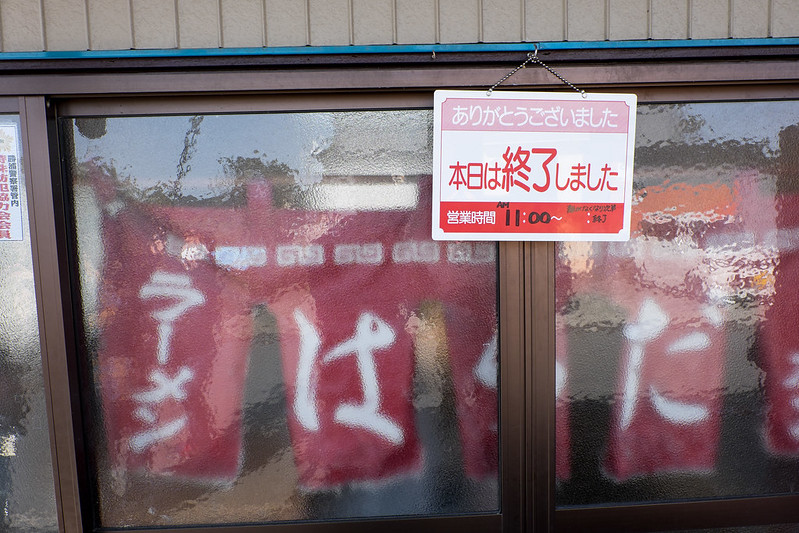 So I mentioned that we were being filmed for a TV show. The plan was to hit up three ramen shops in Chiba. The first was Ezawa. Check. The second was Harada, another Tatsuura tantanmen shop, only about five minutes from Ezawa. When we arrived, they had just run out of noodles. This was just after 1:30pm. Keep that in mind for any future rides. 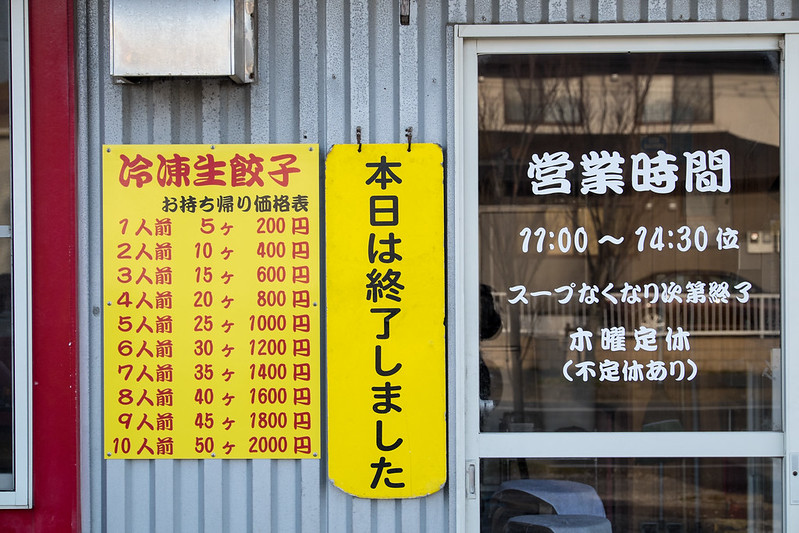 The next shop on our list, Daichan, was also closed! Are you kidding! Actually, the TV crew loved it, and the theme of this shoot, along with another one we did in Tokyo, was of me being a bumbling foodie who shows up at shop after shop, only to be greeted with a closed sign.

Good for TV, kind of bad for the ego. 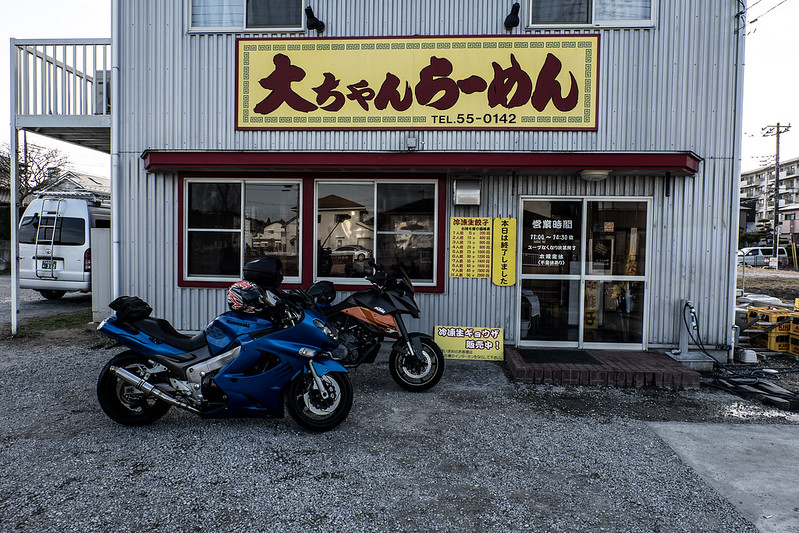 Had a nice ride at least.

Well, the crew wanted more footage, so we searched for the closest shop within the city limits. This was Kimitsu City, a city not known for much. Ramen Teio was ranked number four in town. Not sure if that is a good or bad sign, as the local shops were few in number to start with. That ranking may be number four out of five. 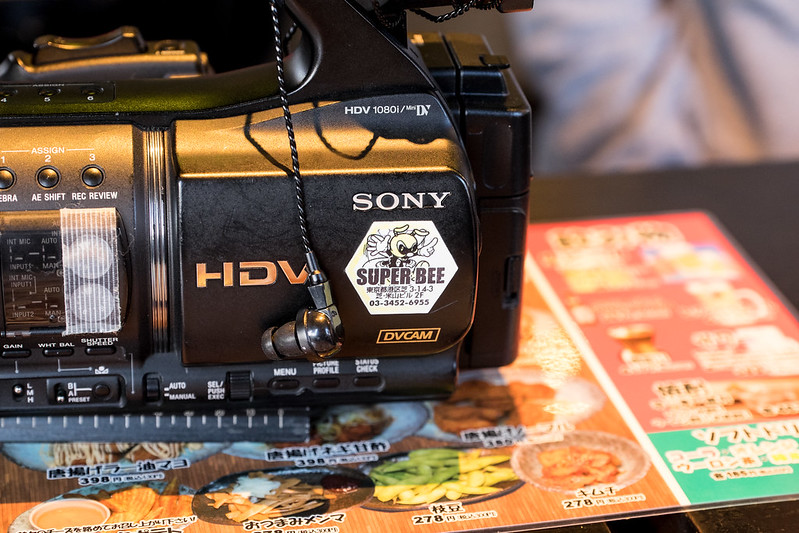 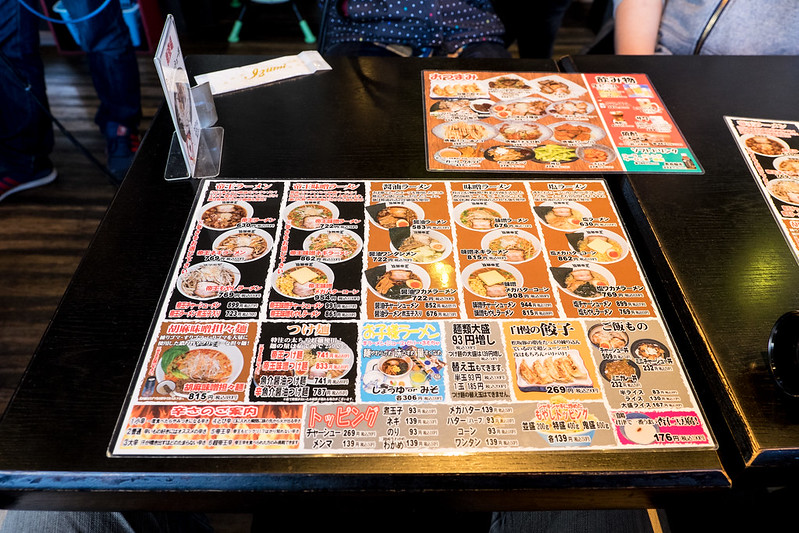 I always feel bad dissing a ramen shop on TV. But usually a shop with such a large menu is asking for it. 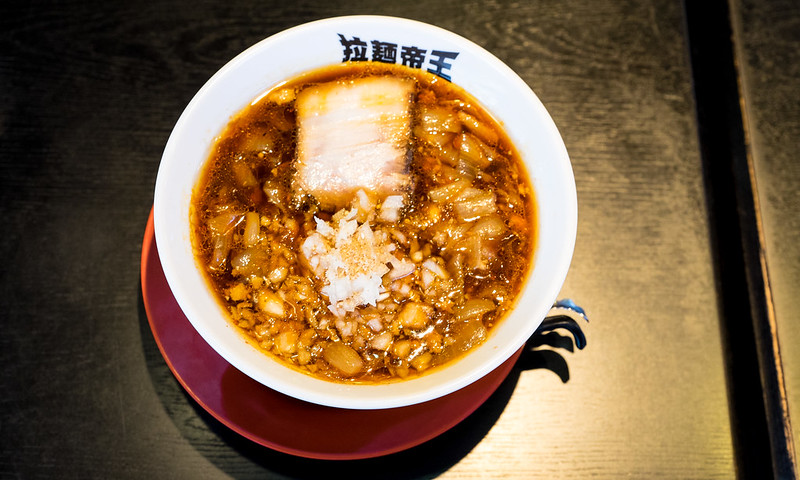 I went with the Katsuura tantanmen inspired bowl. You know, to compare to the bowl I had earlier. 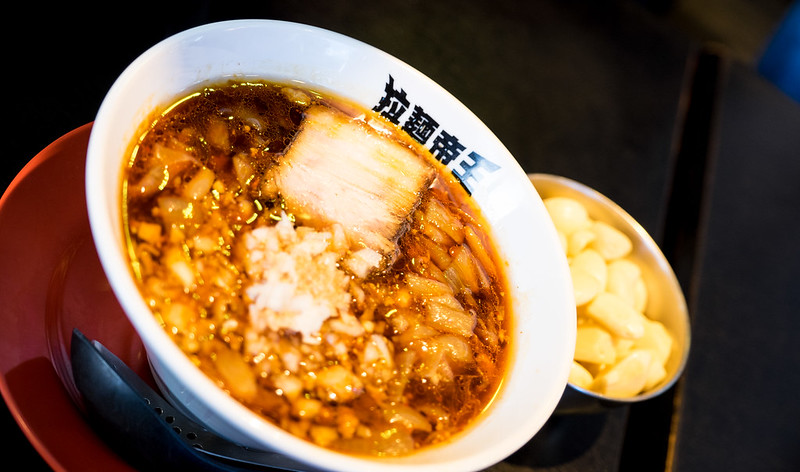 Actually, it was quite nice.

This is a simple style, and then addtion of some excellent chashu made it a welcome meal. Very much a local’s place, with comics for the kids and TVs for the adults. I could see a nearby family coming here once a week and having a simple evening out. 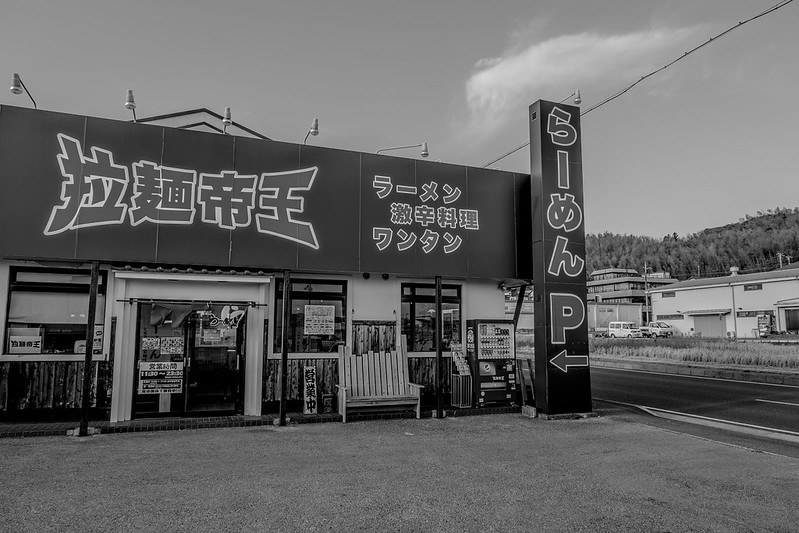 カラシビ味噌らー麺 鬼金棒 One potential issue with Ramen Adventures is that I don't re-post about shops I have already been to.…

江ざわ Ramen Riders! Let's do this! First a bit of an introduction. We rode our bikes to Katsuura, a small…