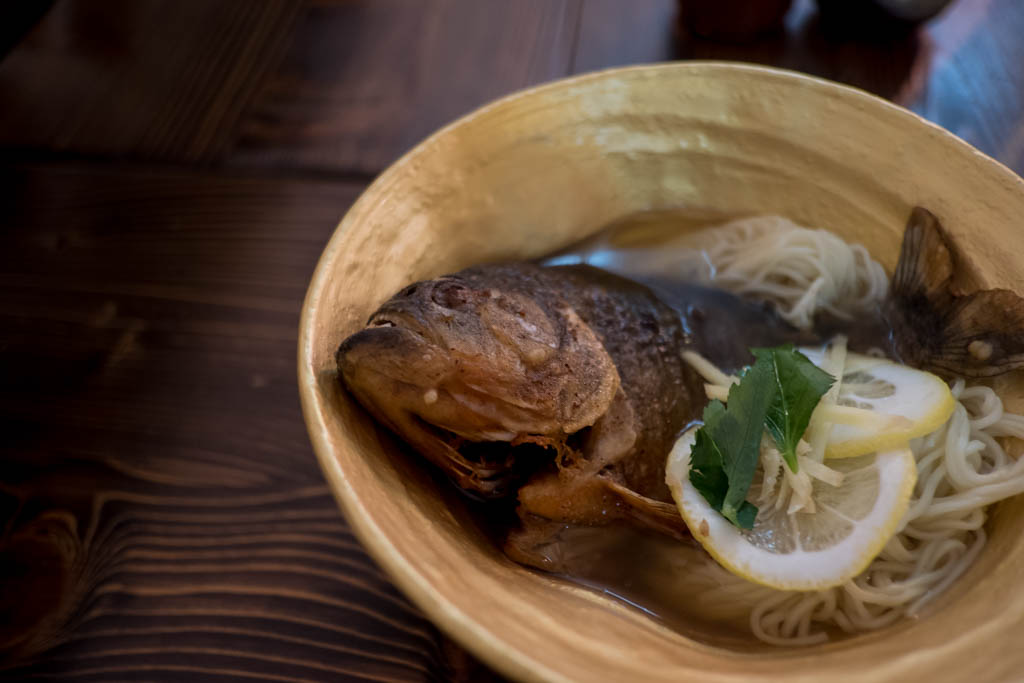 Yes, this is ramen made from Piranha. 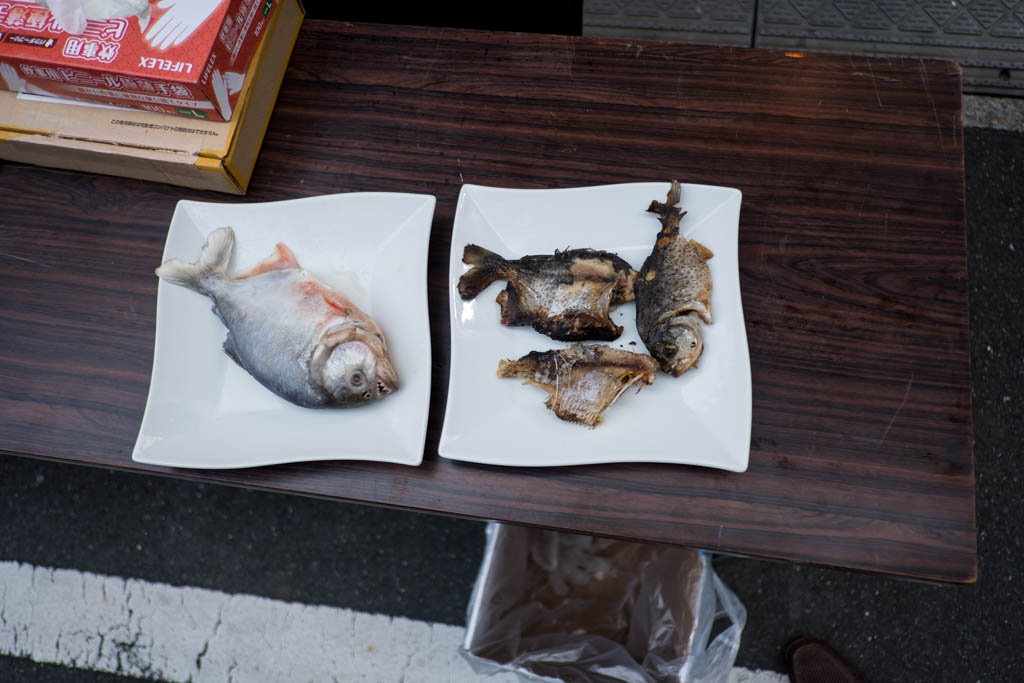 I made a YouTube video here with thoughts of it going viral. That didn’t happen.

I try not to be too negative about ramen I eat. Something that isn’t the best for me is often someone else’s favorite bowl on the planet. I tend to be a bit of a noodle nerd, but I realize that many people are fine with overcooked, soggy 麺. But this one was really bad. I definitely don’t want to be labeled as a critic, telling men and women who devoted their lives to cuisine how to do their job, but this was awful.
I am convinced that they made some error. We were some of the first customers of the day, as I lined up thinking this would be much more popular than it was. There were a few press there before the general public, so I know we weren’t the first to eat it.
All good, though. I hope they at least broke even on this Pirahna endeavor. 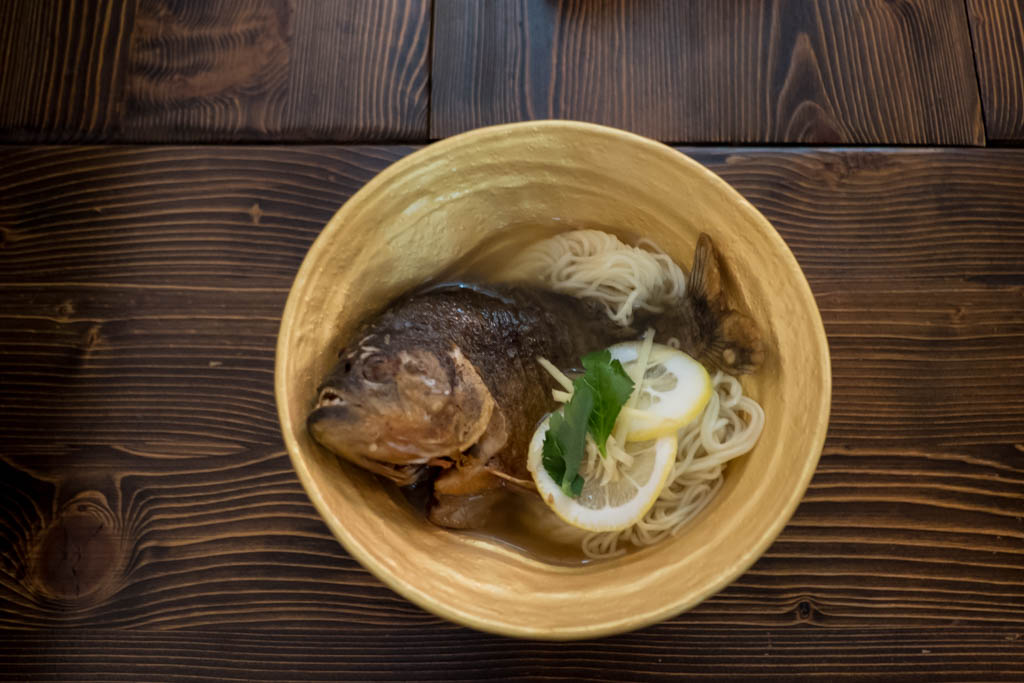 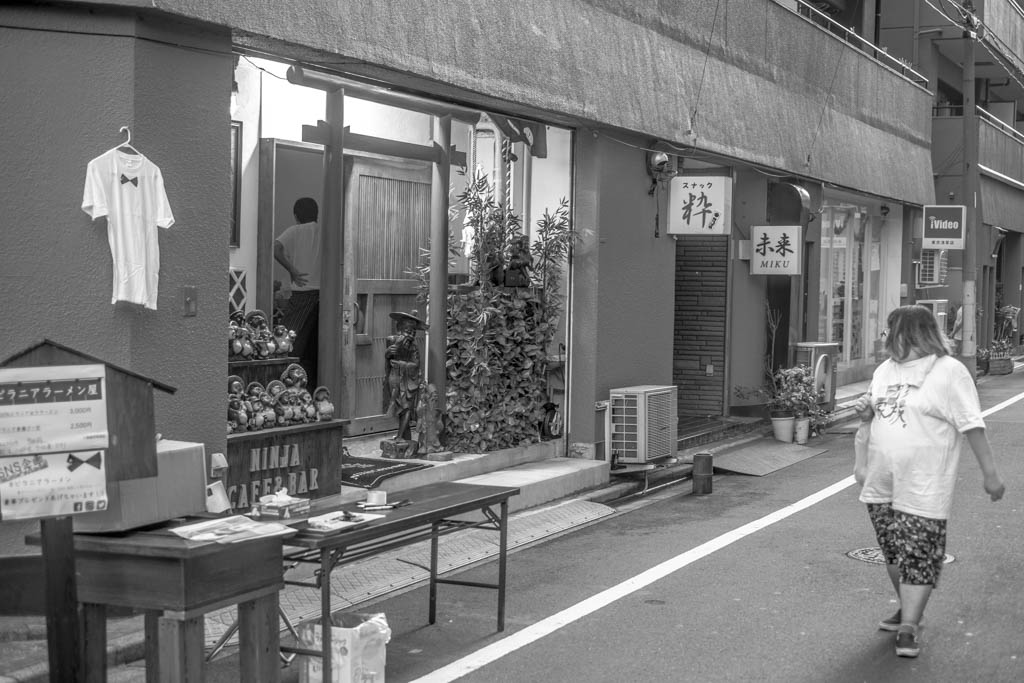 梅花亭 Baikatei is one of Shiga Prefecture's most celebrated shops. If you narrow your search down to Nagahama on the…