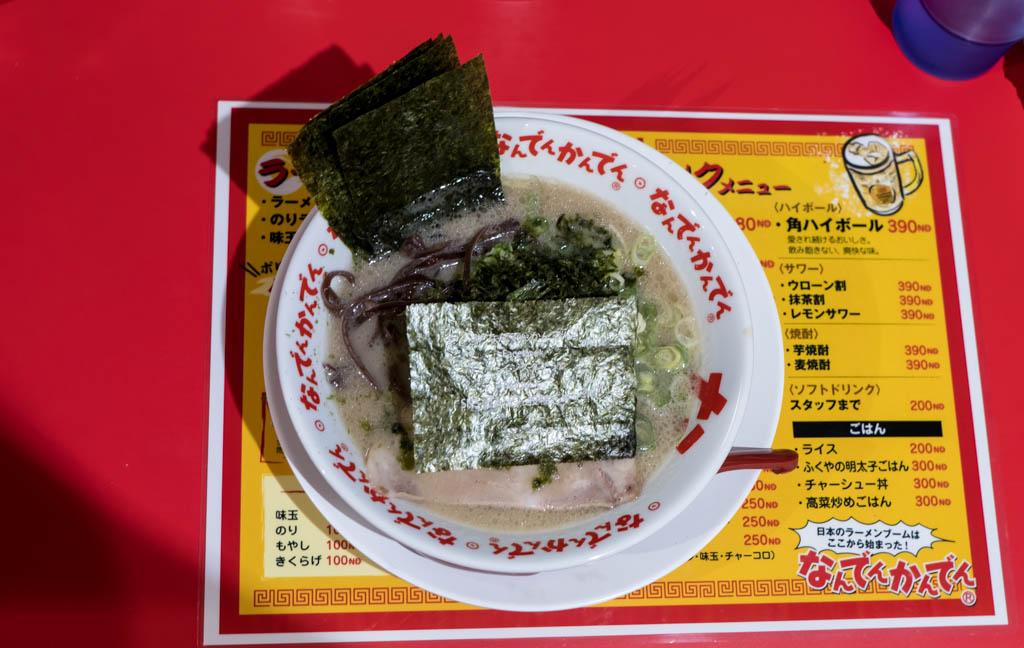 Nandenkanden is back! Probably the most famous tonkotsu ramen shop in Tokyo’s history, Nandenkanden shaped the ramen scene in the country’s capital like no other shop. 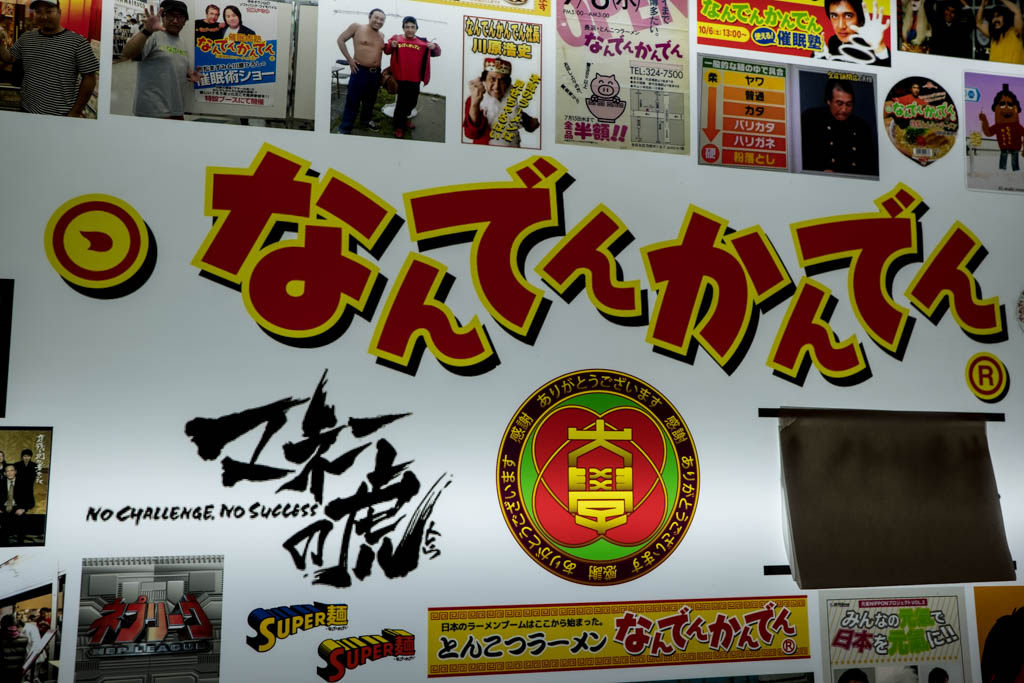 When they opened their original shop in Shin-Daita, they didn’t know what they were in for. This was back in 1987, and before that, no one had a taste for creamy tonkotsu ramen. Nandenkanden changed all of that, and the four-lane thoroughfare that they were located on couldn’t handle the madness. Traffic would back up with cars trying to get into the small parking lot. This is close to central Tokyo, hence the lack of parking spots. The biggest draw was for taxi drivers, who are notorious for their love of strong, porky ramen from Kyushu. 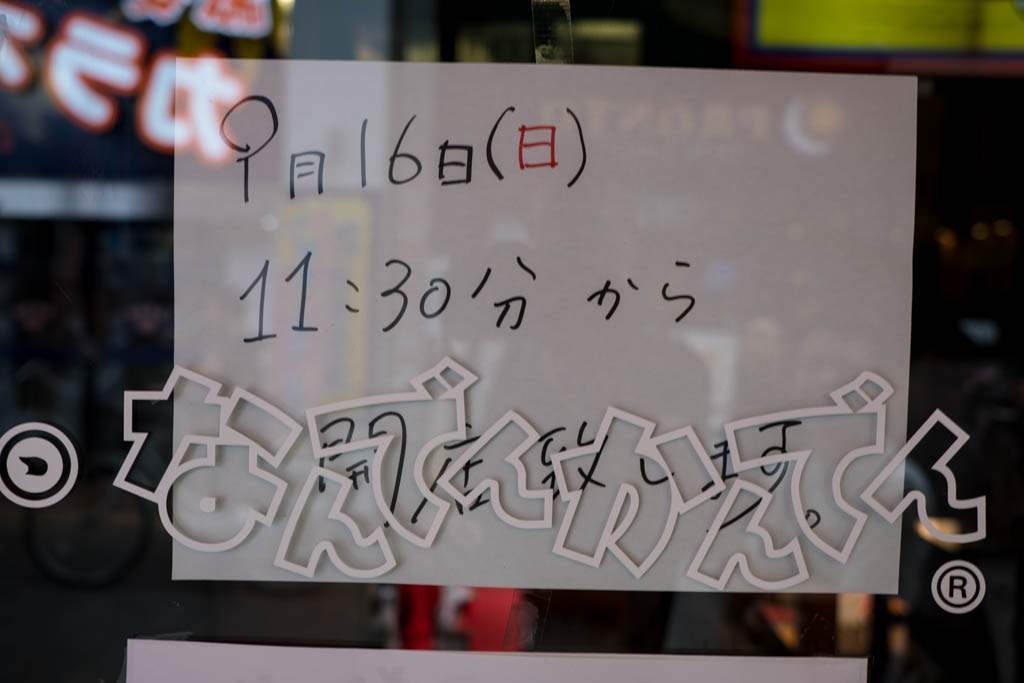 The original shop closed sometime in 2009 or 2010, with hopes of opening again the following year. At least that was the rumor. Sometime around 2015 people stopped talking about it. 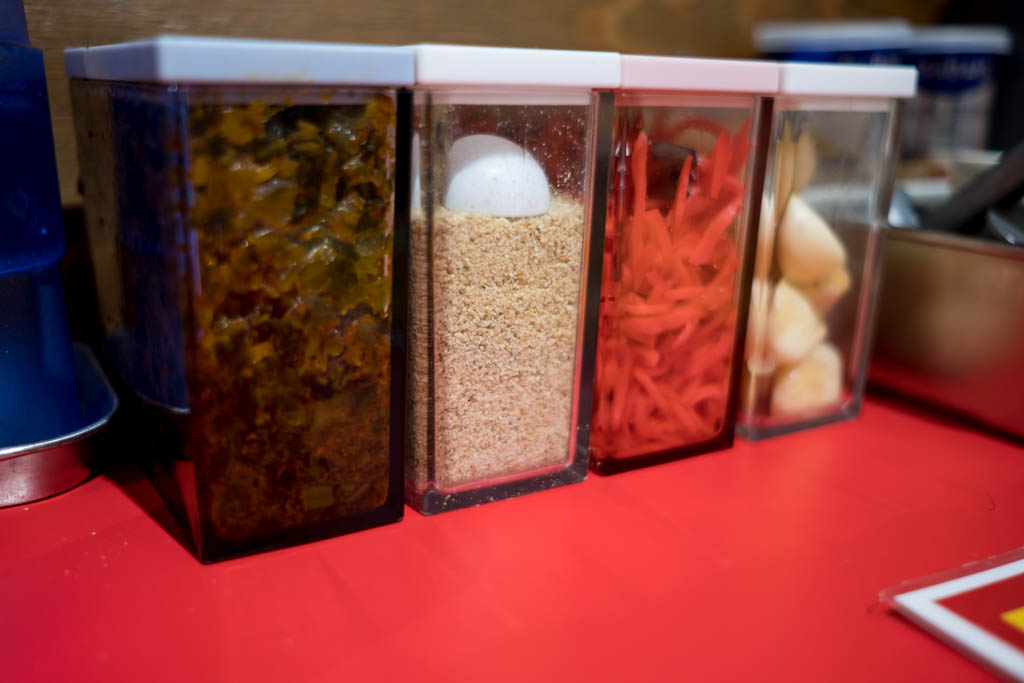 Then, suddenly, they opened just outside of Koenji Station. This is big news, and I was there the day after I got back from a big trip overseas. 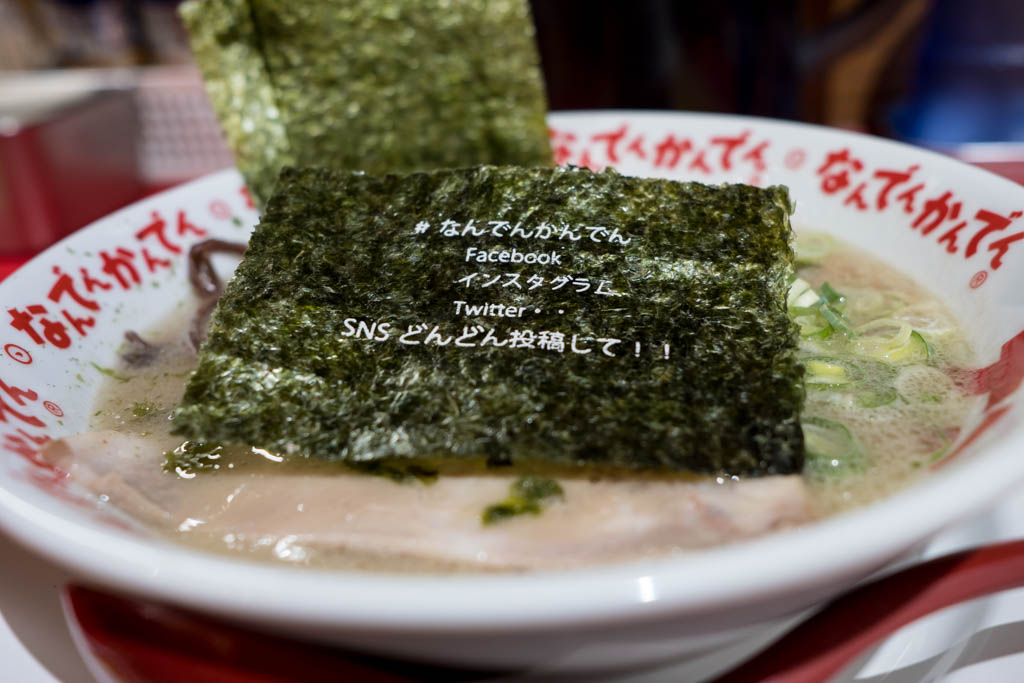 I heard that one guy has the patent for printing on nori seaweed, and made his fortune off the tech. 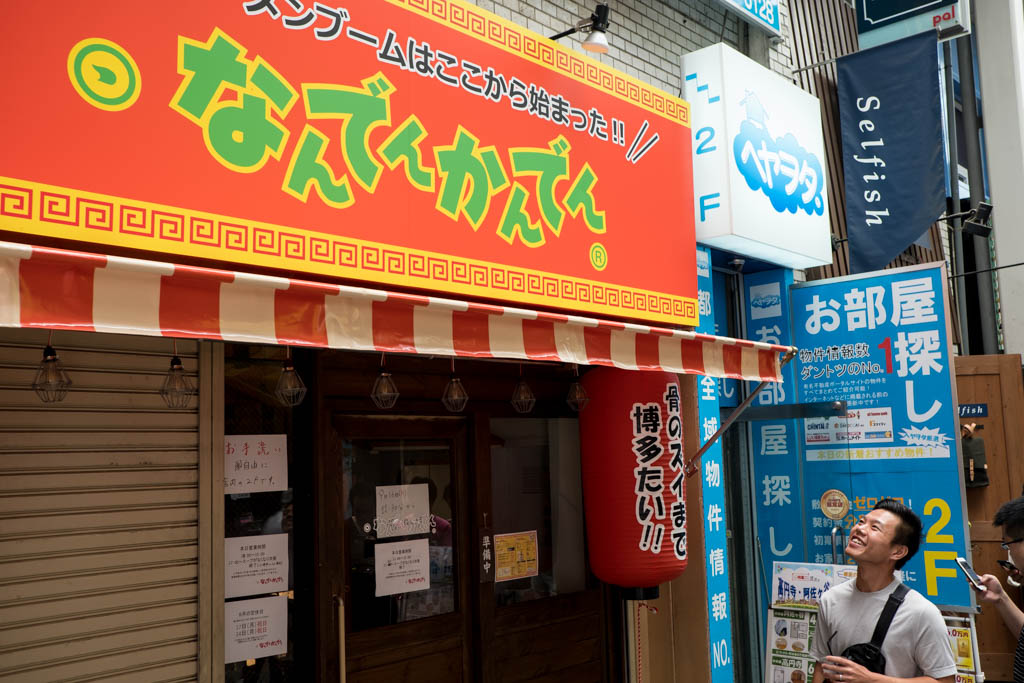 So how was it? Years ago, this was one of the stinkiest spots in town. You could smell it from half a kilometer away if the wind was blowing your direction. Well, the new spot lacks any of that, as they are making the soup off-site somewhere. 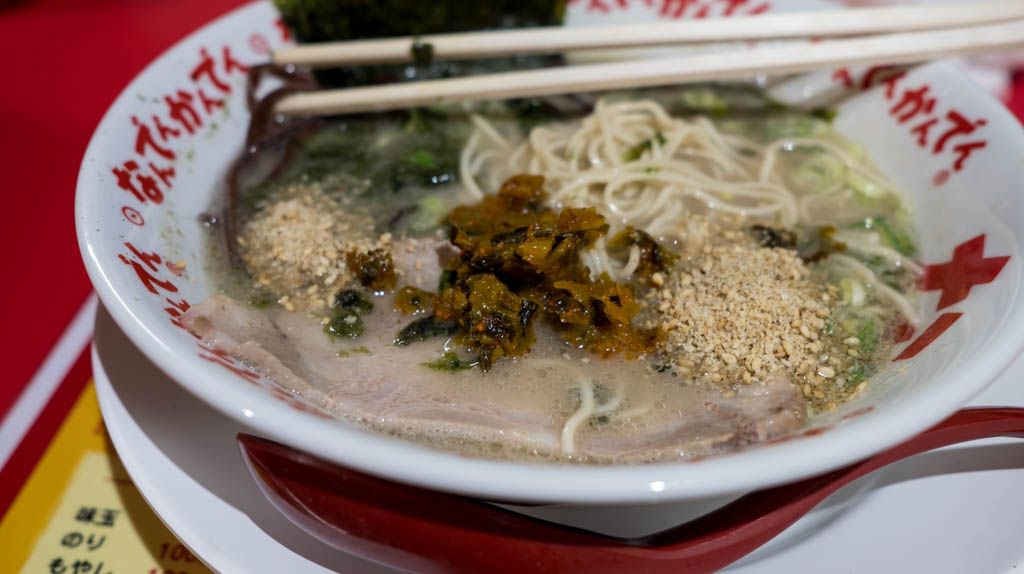 They taste was, I hate to say, mediocre. It lacked the funky punch that made the original one, from what I can remember, such a beast. The lack of funk and the fact that my noodles were stuck together in a bit of a clump means that I won’t be returning. Sorry, guys, but this one feels like a franchise trying to make some money in a good location.

They had only been open a week, so maybe there were some logistics issues. They opened 30 minutes late, which I am not upset about, but the noodle problem is something unacceptable.

When I left, the line was about 20 people.

Kind of sad to read 日本のラーメンブームはここはら始まった！！on the sign. This is where Japan’s ramen boom started. 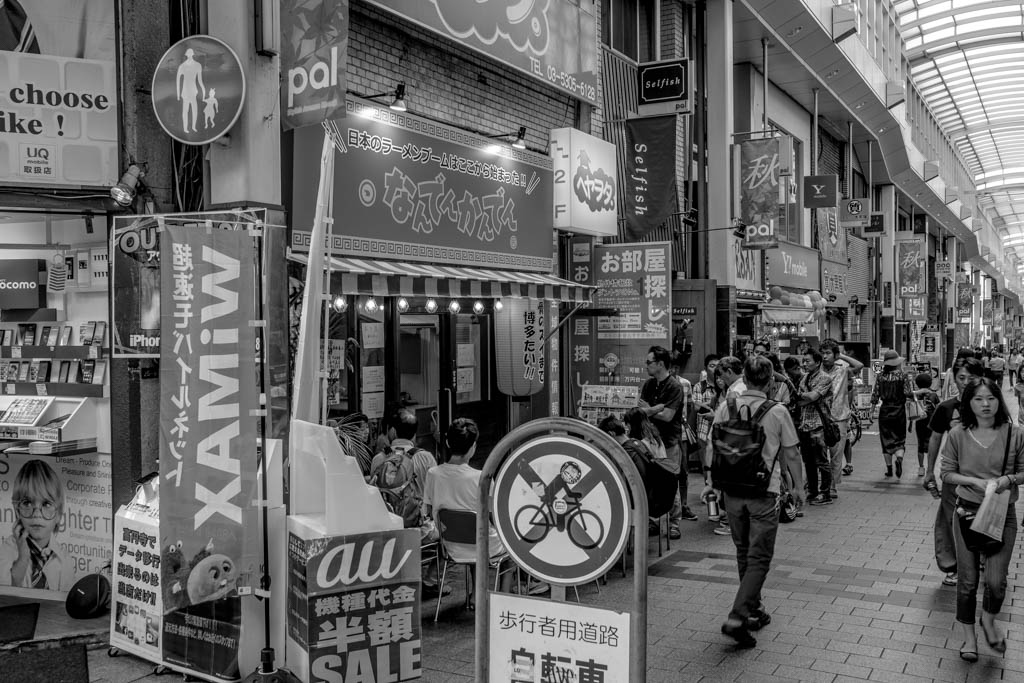 Pink Head Noodle Bar Technically, is this ramen? No. But when I spent a couple days in Malmö at the end…