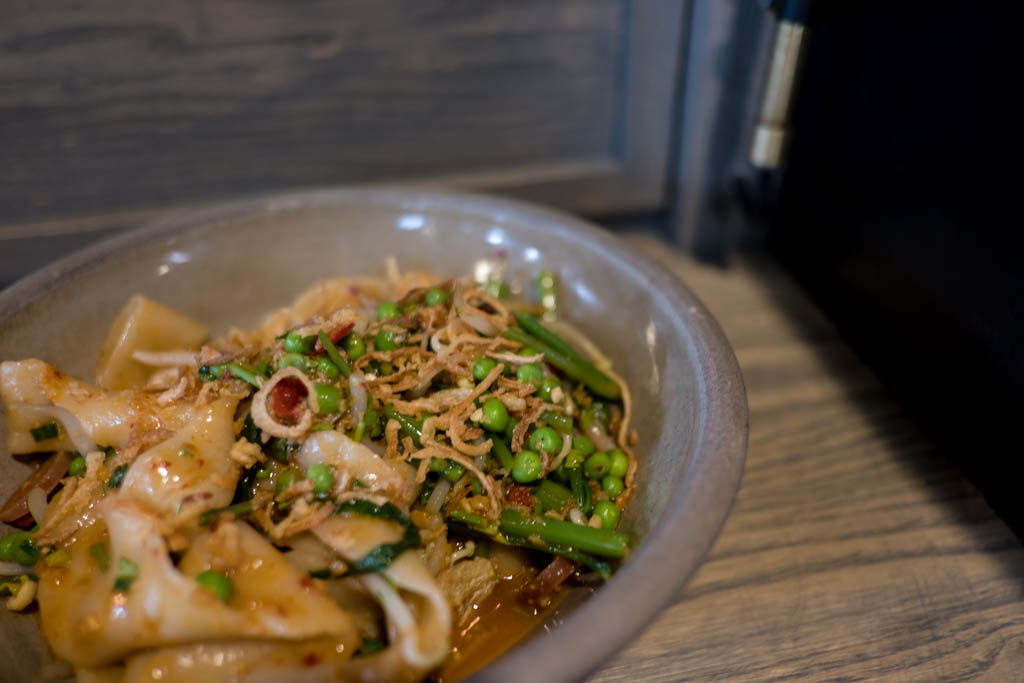 Technically, is this ramen? No. But when I spent a couple days in Malmö at the end of my three weeks in Europe, I was hit with a sudden craving for noodles. 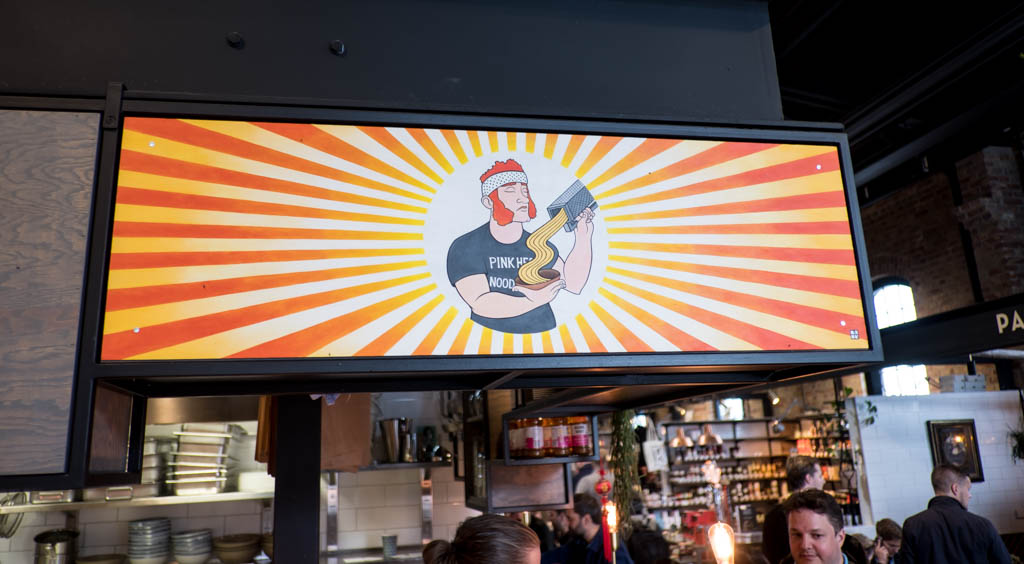 Pink Head Noodle Bar is in the Malmö Saluhall, a kind up gourmet food court in what I can only guess is the city’s business district. Actually, Malmö as a city was strange, exciting, dark, and eye-opening. They were in the middle of a national election, with a far-right group gaining an unsettling number of supporters. Just like America, the cities are hip, modern, and full of snowflakes while the countryside, the silent majority, had a newfound voice. Living in Japan, we are blissfully unaware of the problems in the world that we don’t proactively seek information about, and I more or less thought Sweden and Denmark were two peas in a pod; happy socialist states full of stock-photo-happy white people who embrace the diversities of the world. Not really the case. Though I only spent a few nights there, my views of the place are drastically different. 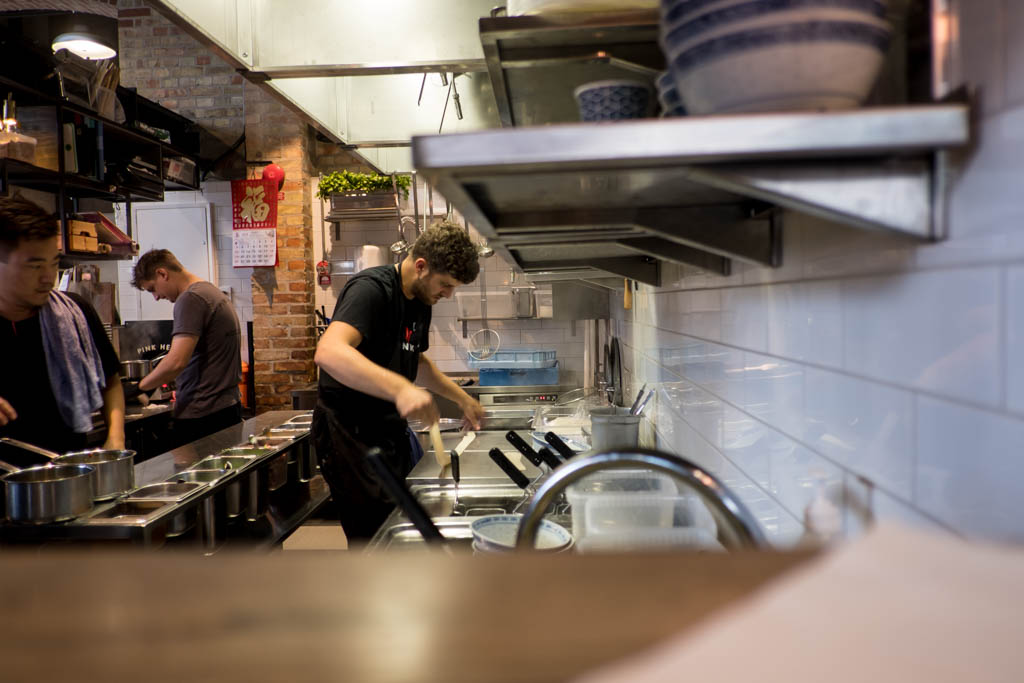 But this isn’t about my political opinion (which is actually quite neutral). Let’s talk about these noodles!

Wade Brown hails from Australia. Influenced by China, Japan, and Korea, this is a bit of a fusion spot. Asian street food inspired noodles in the far, far north. 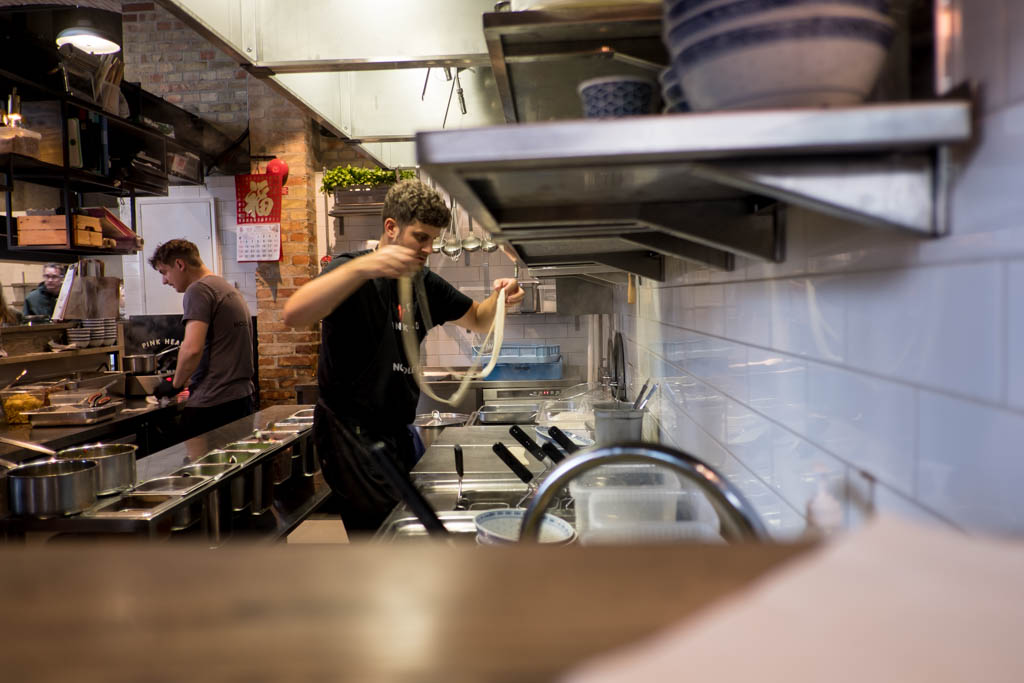 Hand cut and served with a spicy sauce. The biang biang noodles were simple and just what I needed. 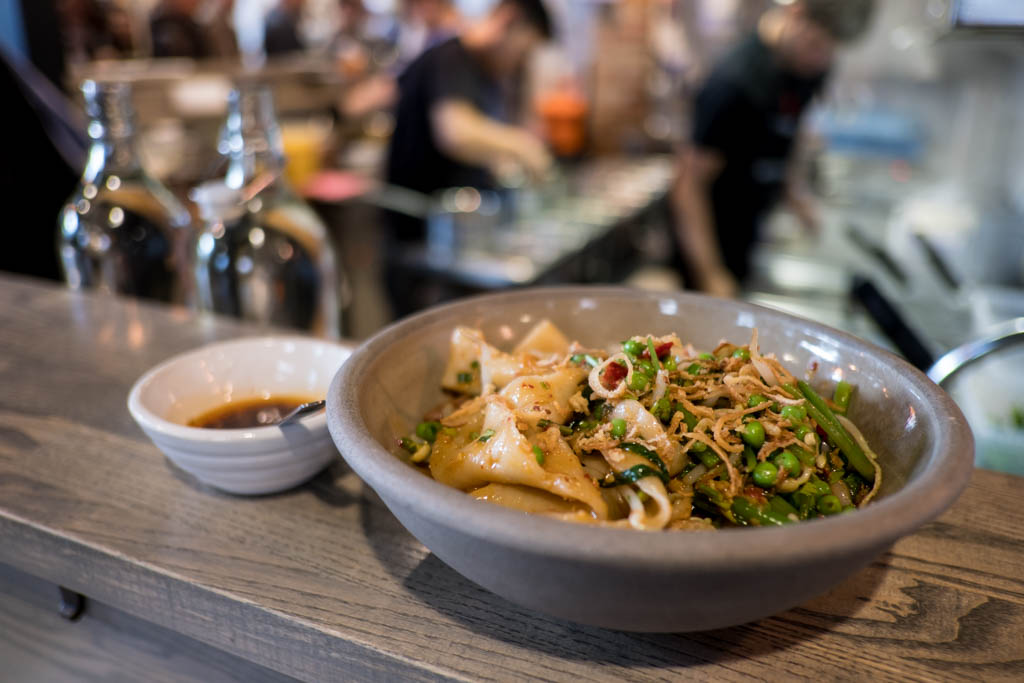 The accent of fresh peas was a solid addition. 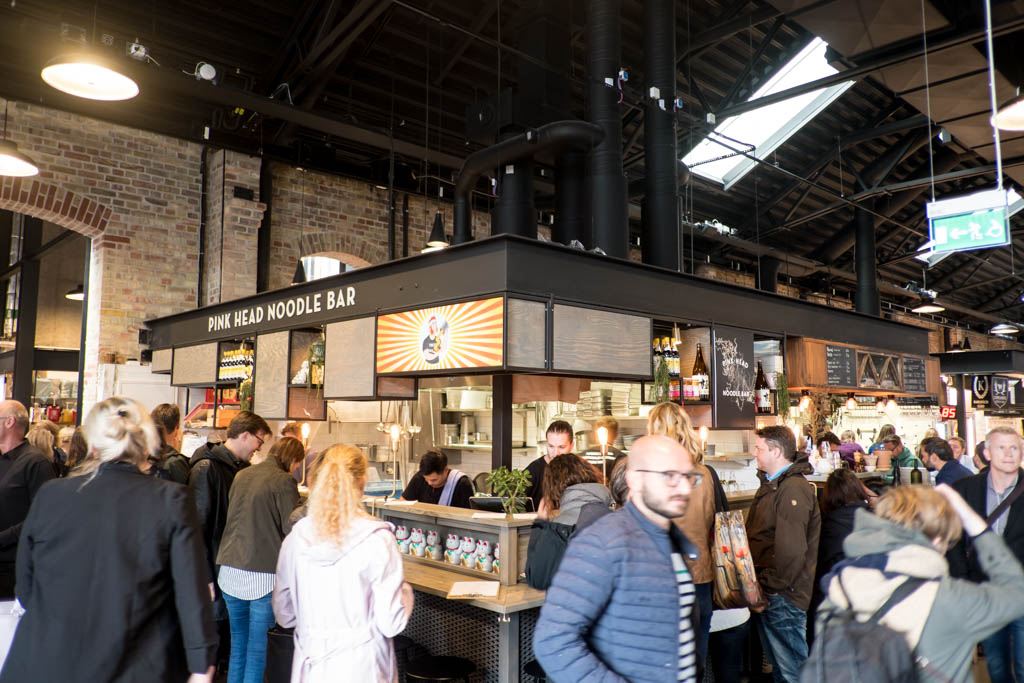 Get there before the lunch rush.

Fun fact, Pink Head is a racial slur used by the Chinese during colonial times to refer to their aggressors.

Another fun fact. In the time between slurping this bowl and writing this post, they started serving ramen. Good luck! 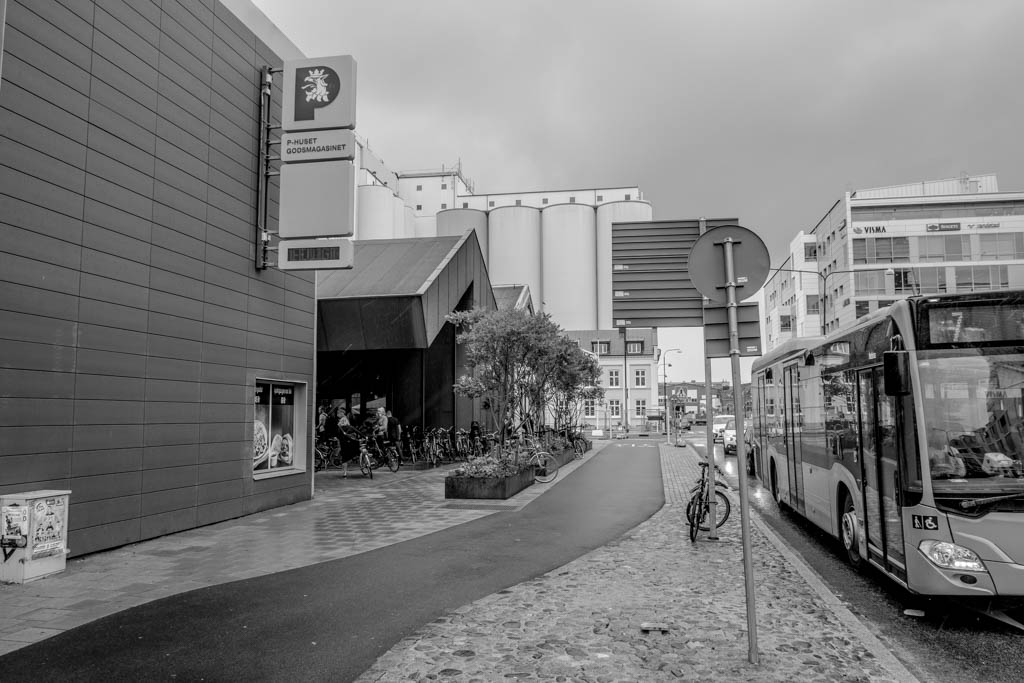 なんでんかんでん 高円寺店 Nandenkanden is back! Probably the most famous tonkotsu ramen shop in Tokyo's history, Nandenkanden shaped the ramen scene…