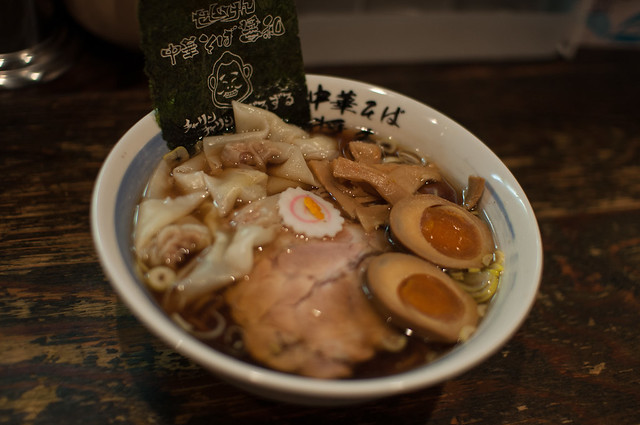 Ramen shops opened by minor celebrity comedians. There are a couple here and there in Tokyo. As expected, the joke is on you.

Chihara Seiji is part of the comedy duo Chihara Brothers. I’ll admit, even though I watch a lot of Japanese TV, I had to search for him on Youtube. It turns out he runs a whole mob of Seiji-branded spots in Hatagaya; an izakaya, a bar, a cafe, a music studio, and now a ramen shop. You can bet these spots have had their fair share of TV airtime.

Even though their website says that they are open without a break, the shop was prepping when I rolled in. They’d need about 30 more minutes. Not a problem, I’m a regular at a bar just around the corner. Telling the other regulars about my impending ramen plans was met with advice, orders even, to abandon. What do they know! 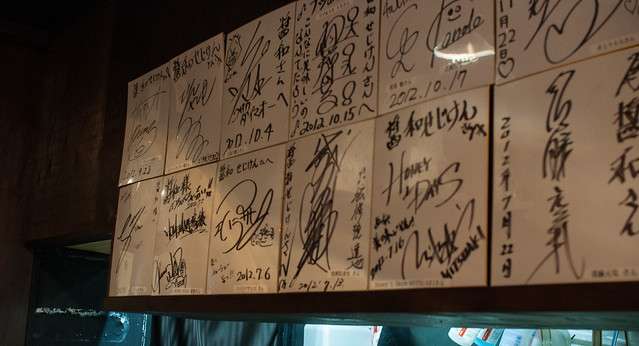 If you go by celebrity endorsement alone, then this must be one of the hottest spots in Tokyo. You would think. 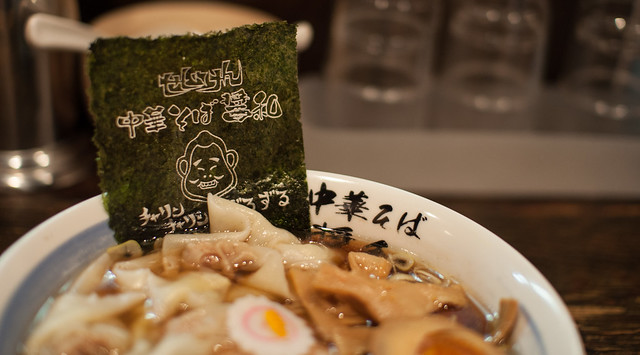 You would be wrong. Not only was this bowl disappointing, it was one of the worst I’ve had in my life. Up there with some convention floor noodles a few years back. The wontons tasted like pure pepper. The noodles were boring. And the aftertaste. That was the part I’ll never forget. It tasted like old vegetables. Old as in garbage. Old as in rotten. 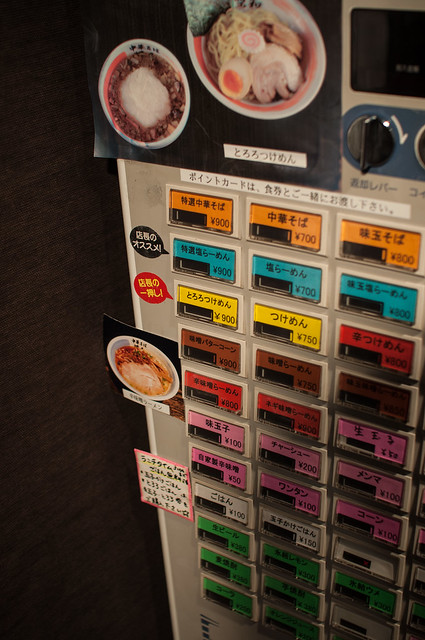 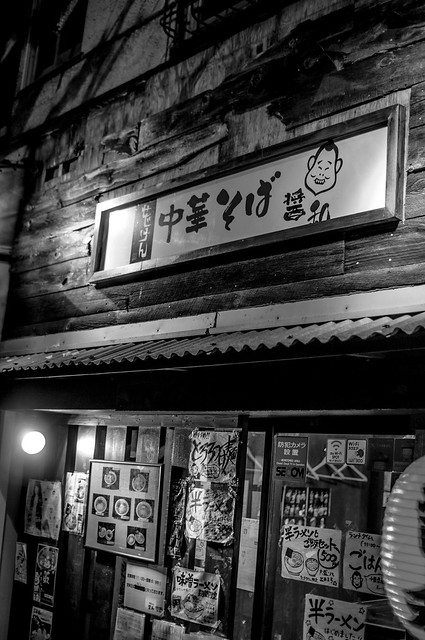 ごたる Simple, creamy, and inexpensive describe the Hakata ramen at Gotaru. The chashu is especially buttery, and it almost melts in your…