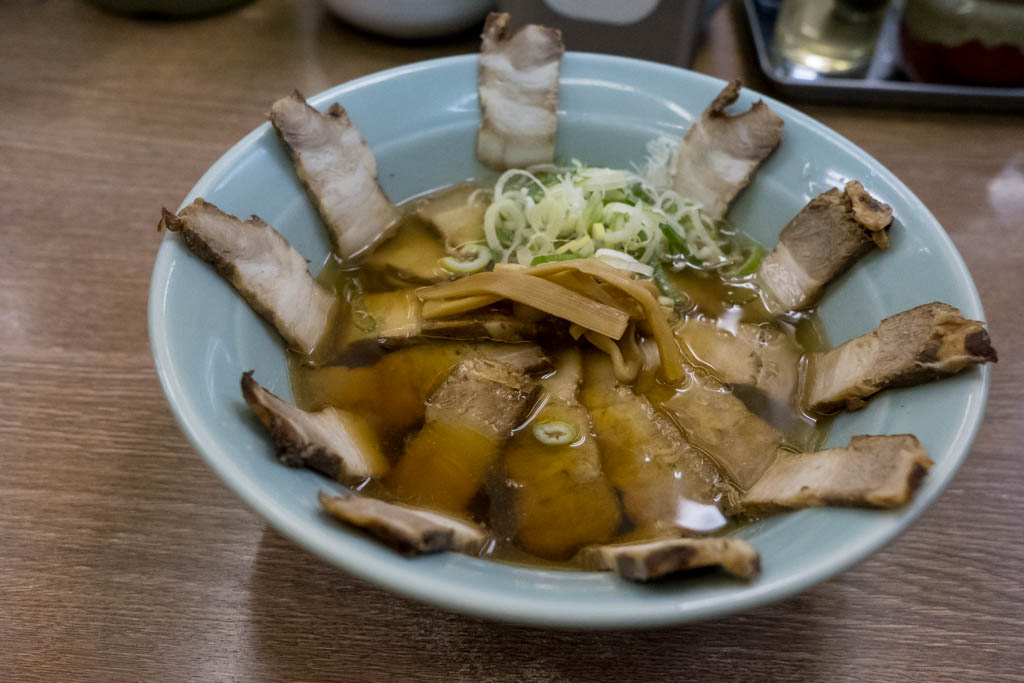 I’ve been here many, many years ago in 2011, but was invited by Sebastian to come back. This was one of his favorite shops back in the day. 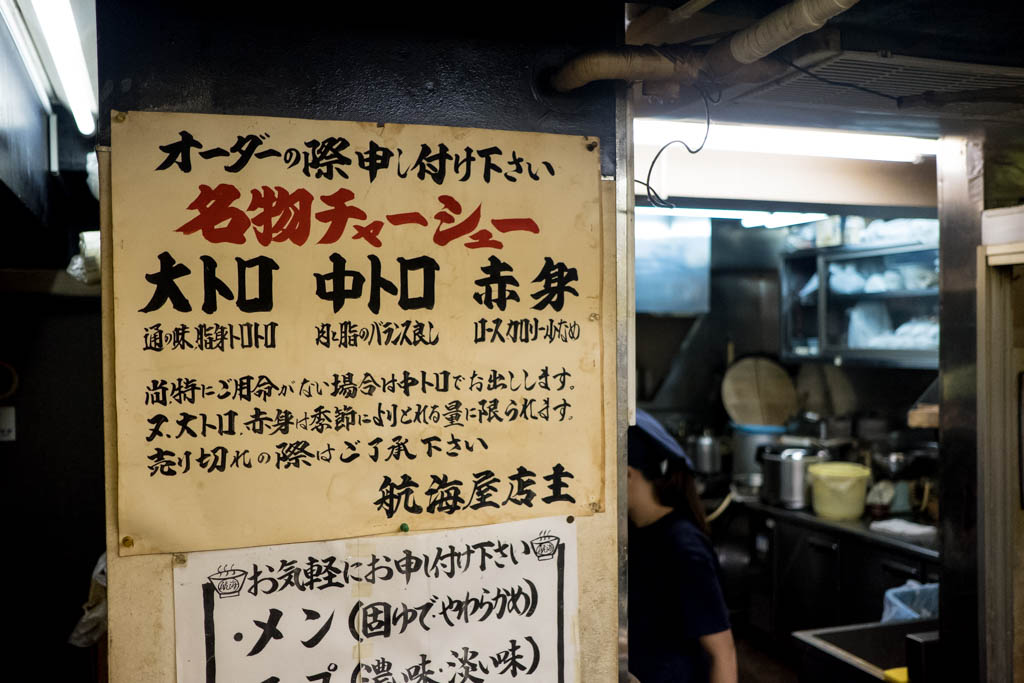 Nothing has changed. It’s still a grungy shop in the heart of Shinjuku. 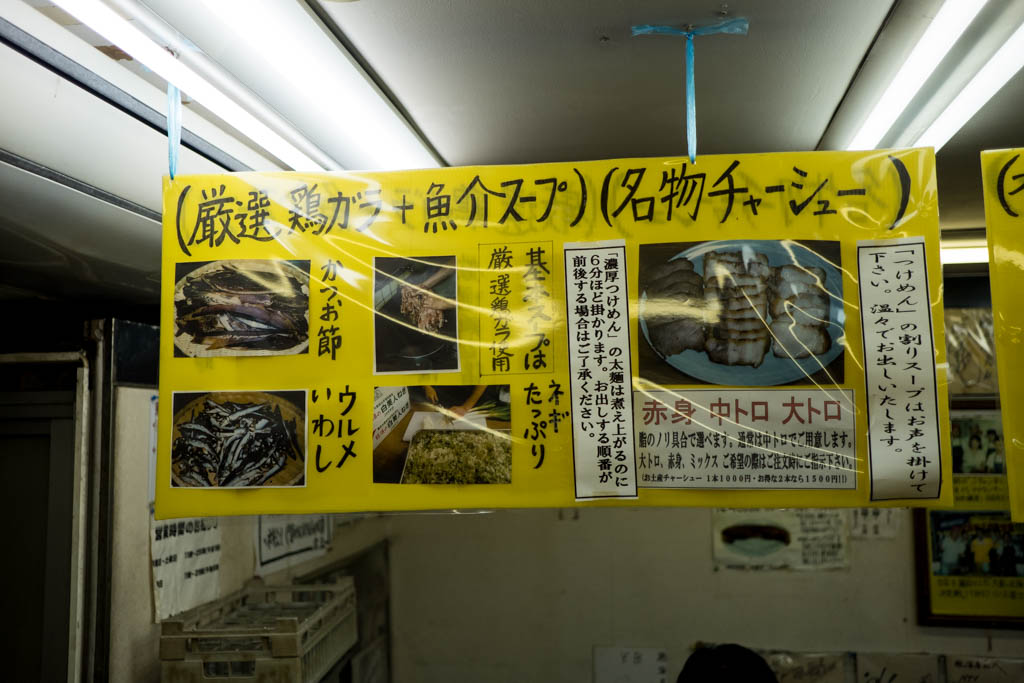 They still serve a heavy chicken and niboshi soup.

The still top their deal with a ton of tasty chashu. 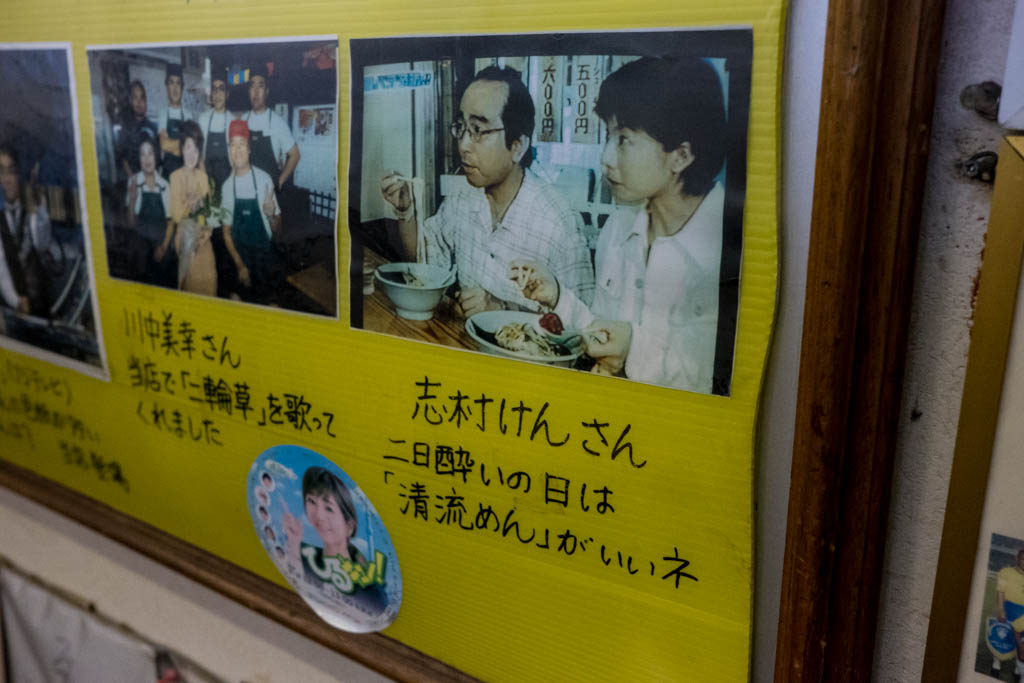 They still have photos from their glory days of being featured on television by the big names in the ramen world. The guy on the right says it’s the best ramen for a hangover. 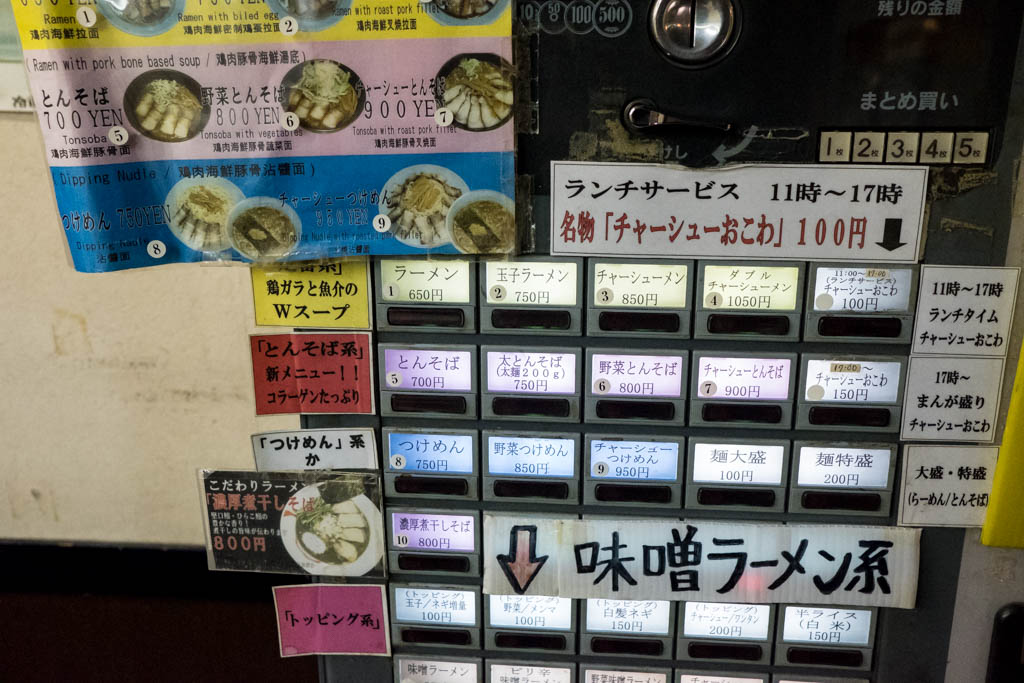 They still have some great Engrish going on. 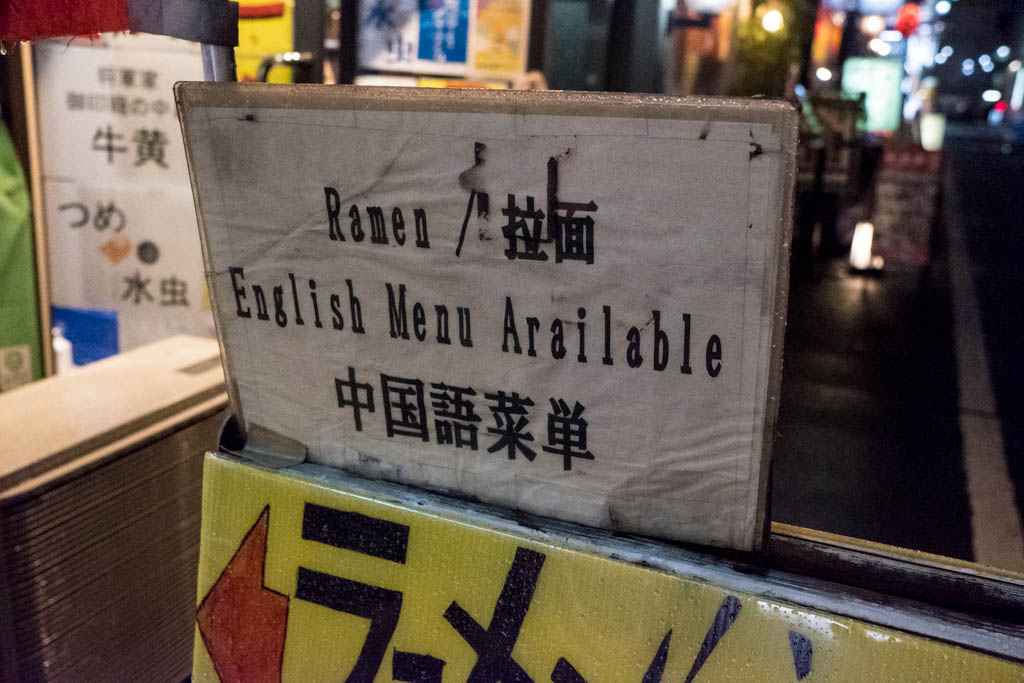 And though their other three or four shops closed, they are still serving up some tasty noodles. 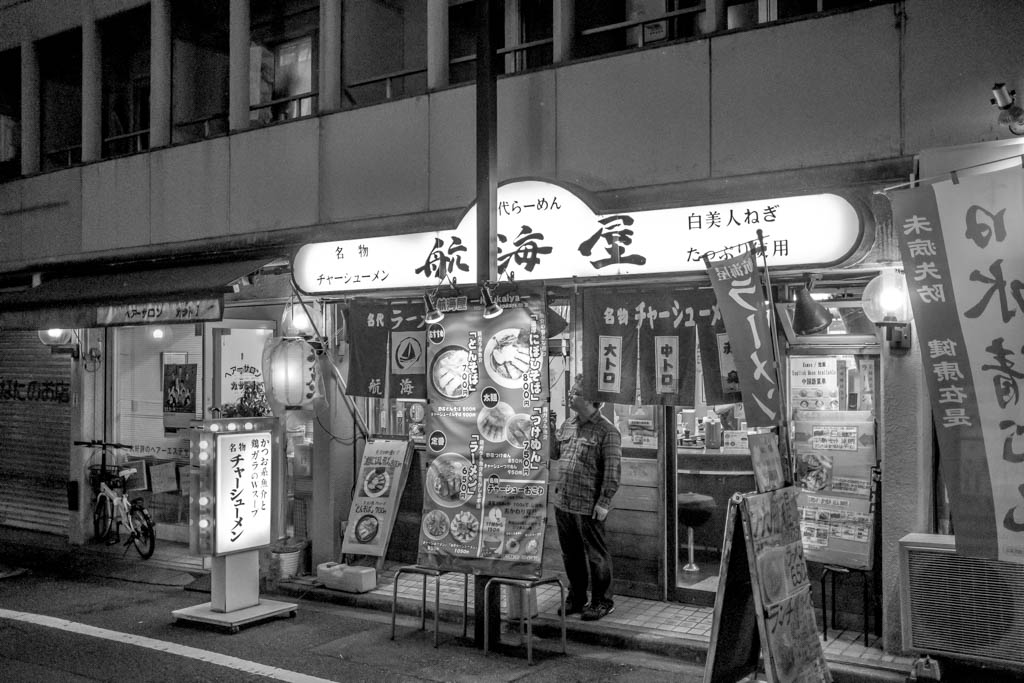 アジア食堂パクパク This shop is only a three-minute walk from my front door. One minute if I run. Why would I…

Ryu's Noodle Bar The newest shop at the Shin-Yokohama Ramen Museum is here! This time it is from Canada. Toronto…