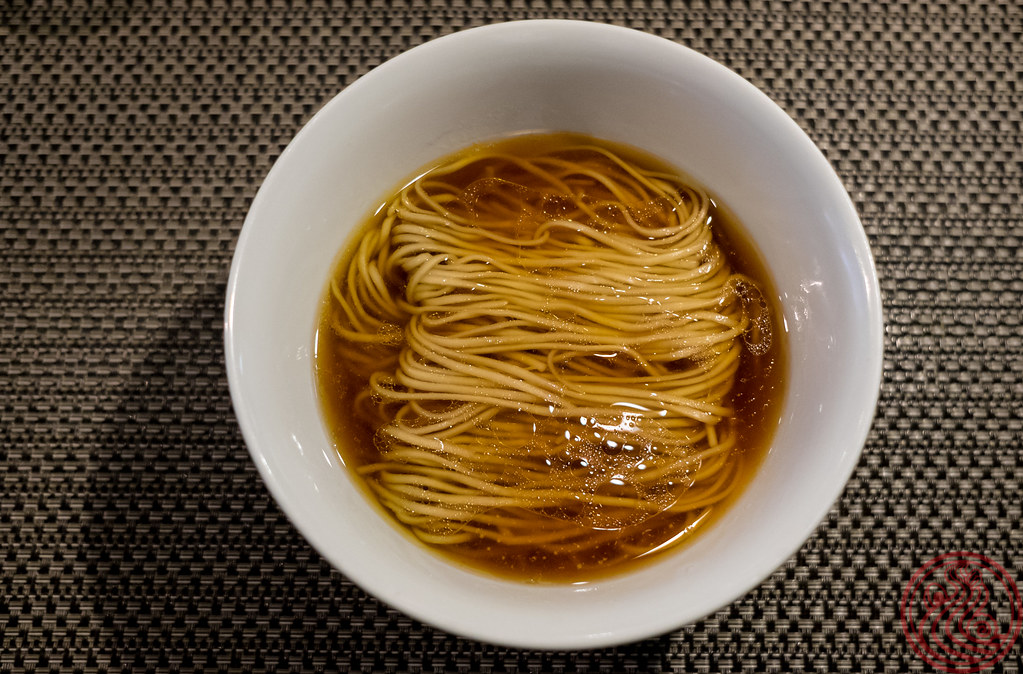 I shy away from posting too many gentei, limited release, bowls of ramen. They happen all the time, with famous shops often doing seasonal variations, special bowls for anniversaries, and, in this case, a bowl built for TV. 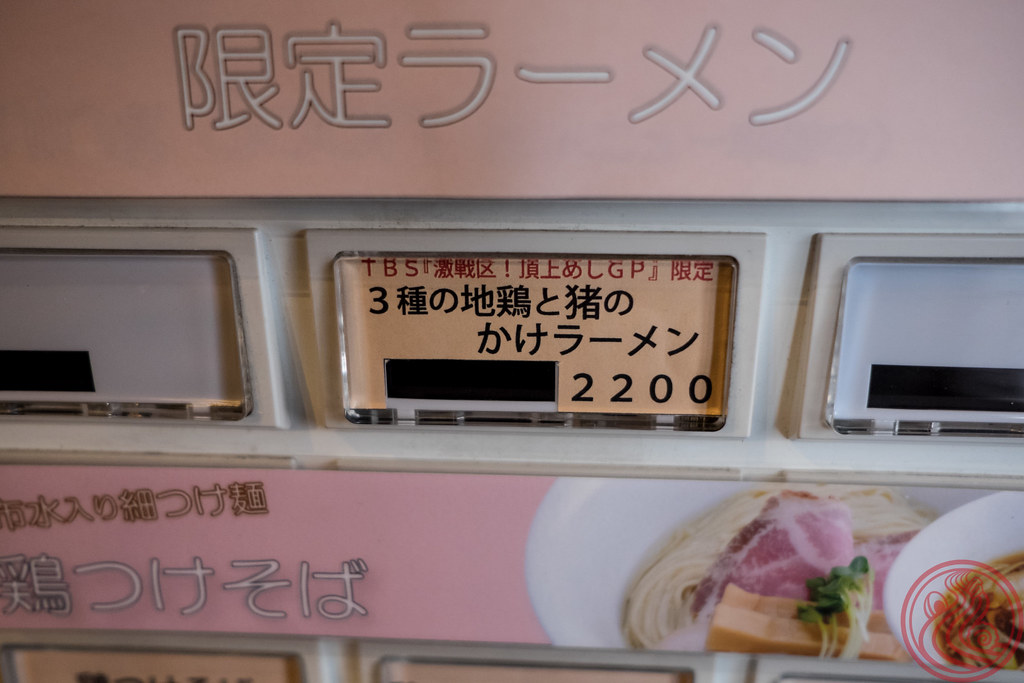 This show in particular was of interest to me. The name is 激戦区！頂上めしGP, which is a kind of local food battle program. This time the food was ramen and the place was Takadanobaba. 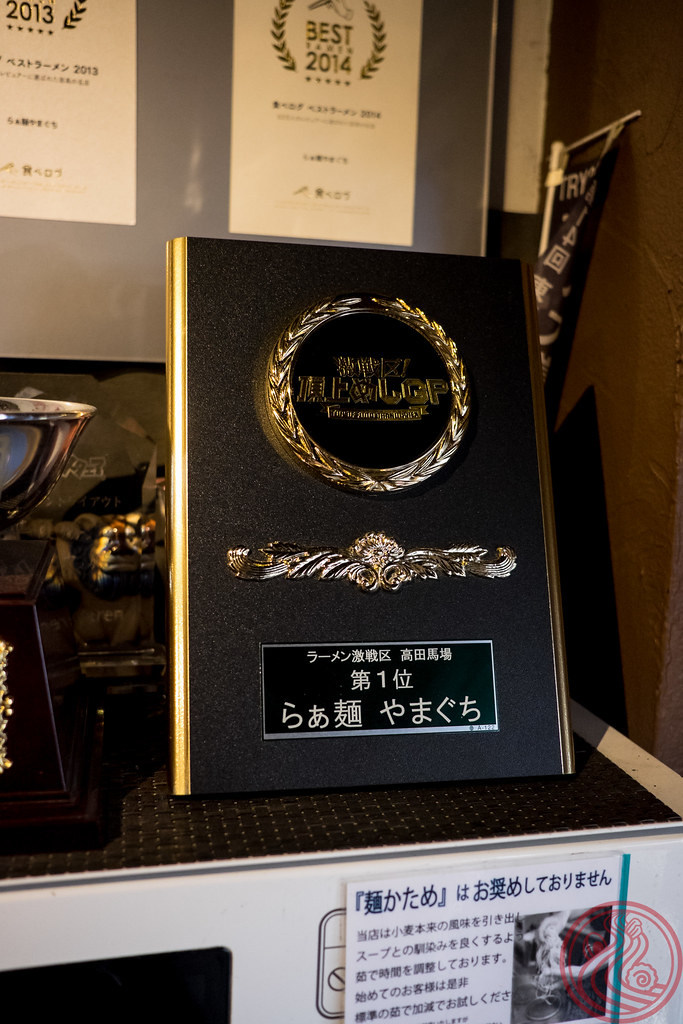 Spoilers; Yamaguchi got the top spot.

I’m a huge fan of Yamaguchi, and would put it at my number 1 for the area as well. This was from a list of 60 or so shops in about a three mile radius. That’s a lot of ramen! 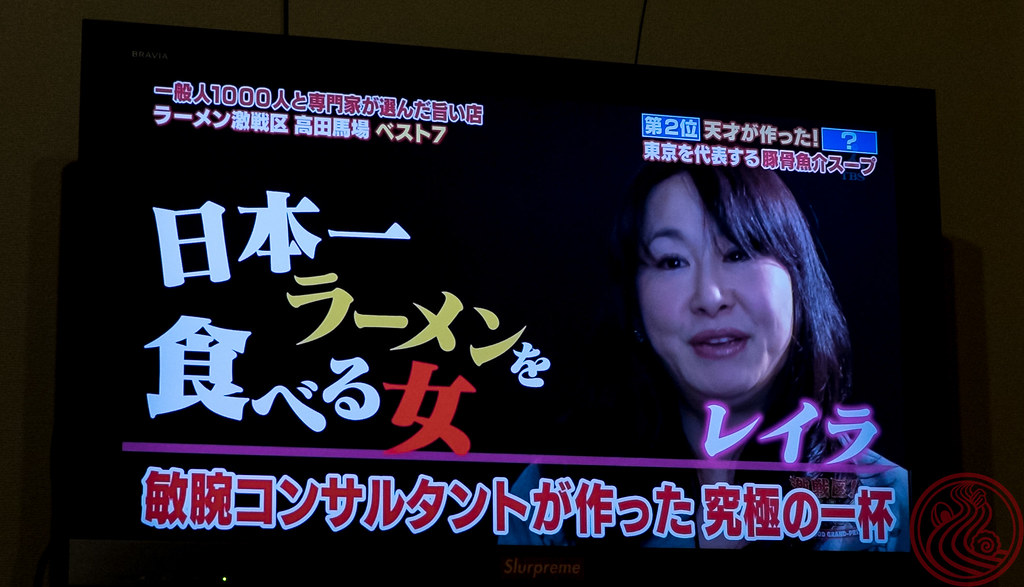 Why was I interested in this show in particular? I was on it!

Four ramen commentators were interviewed about the top eight shops, with special emphasis on the top two. Above is Layla, a famous female ramen critic. Below is Maejima-san, the guy behind the Setagaya ramen group.

Where am I? I was only on air for about six seconds. Yeah, a full day shoot for six seconds. That’s par for the course though, when it comes to the type of media work I do. 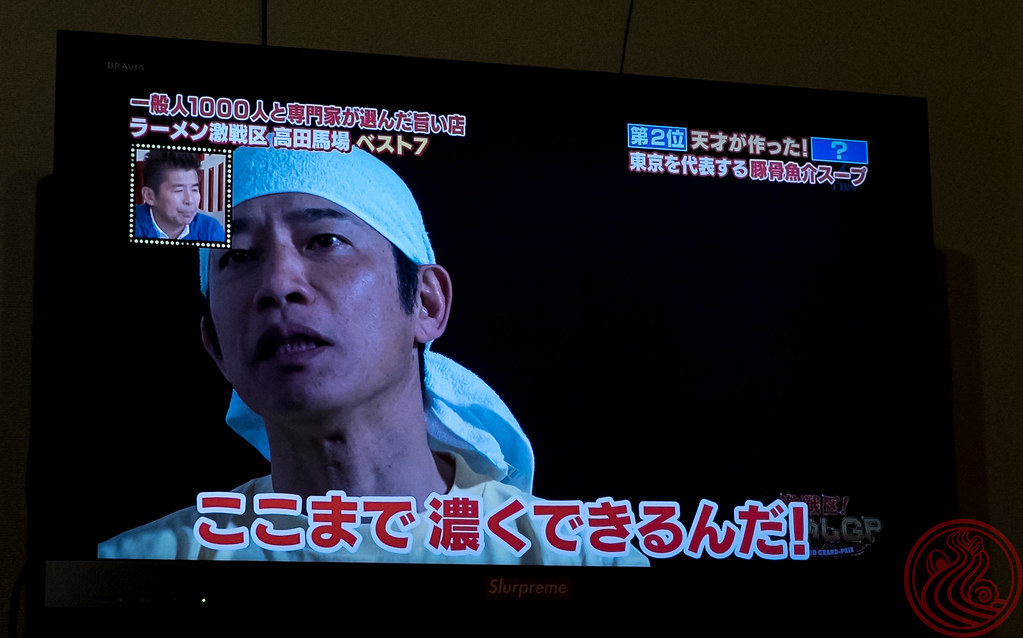 Yamaguchi won the general ranking, but the show took things a step further. The top two shops had to create a custom, one-off bowl that would wow the judges. This is what Yamaguchi created. 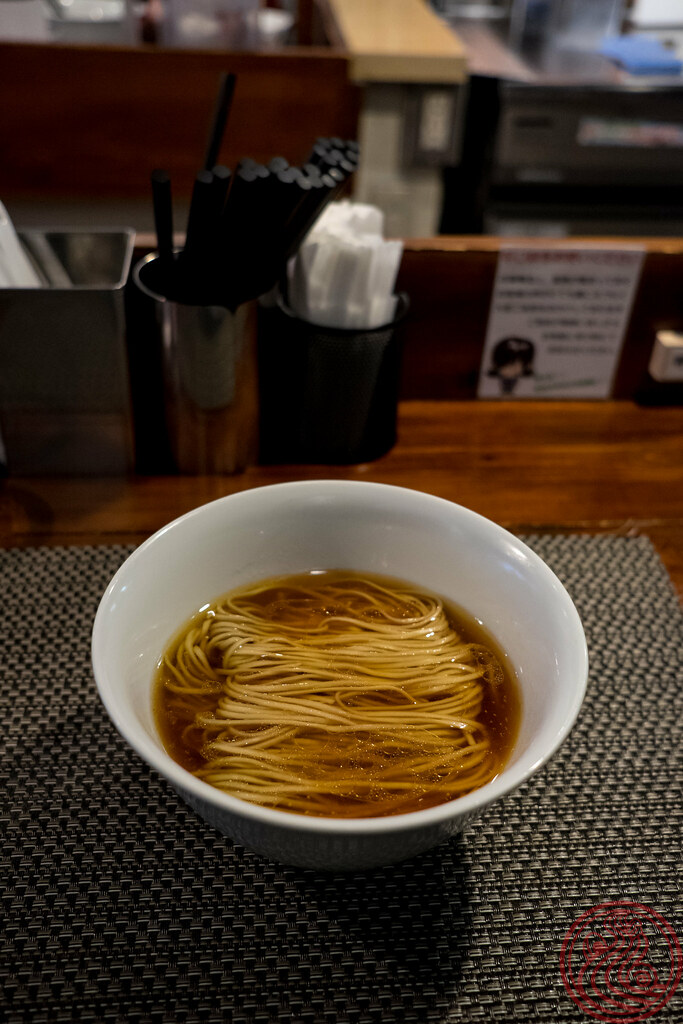 Just soup and noodles. No toppings. 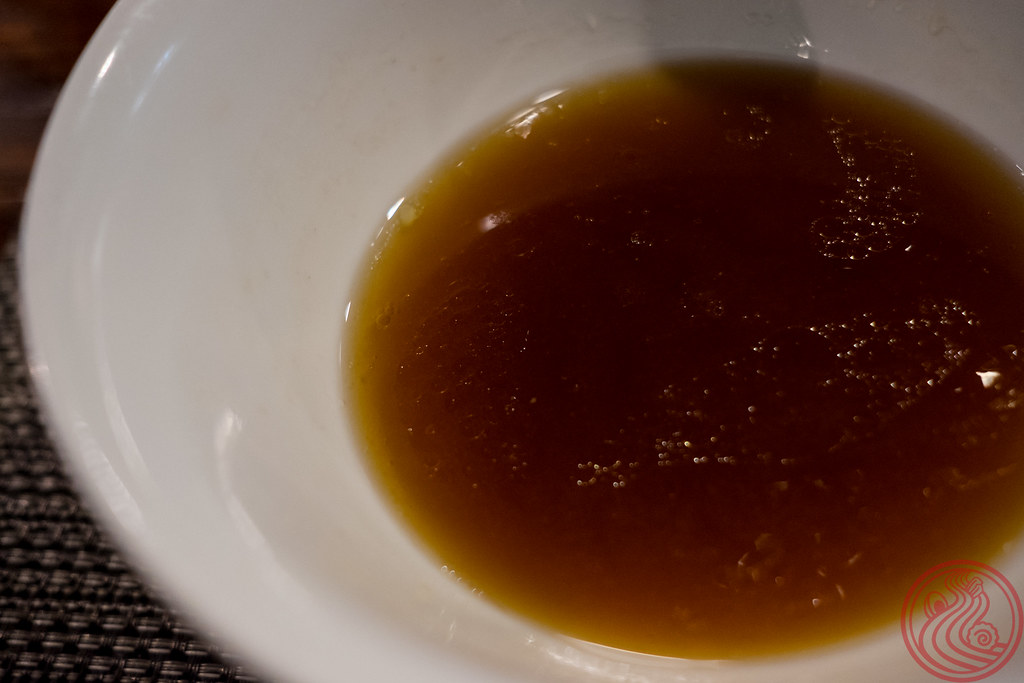 But that soup is something extraordinary. Made with three kinds of chickens and wild boar. This one was deep and meaty. The gamy aspects of both the chicken and boar were offset by the craft soy sauce used. 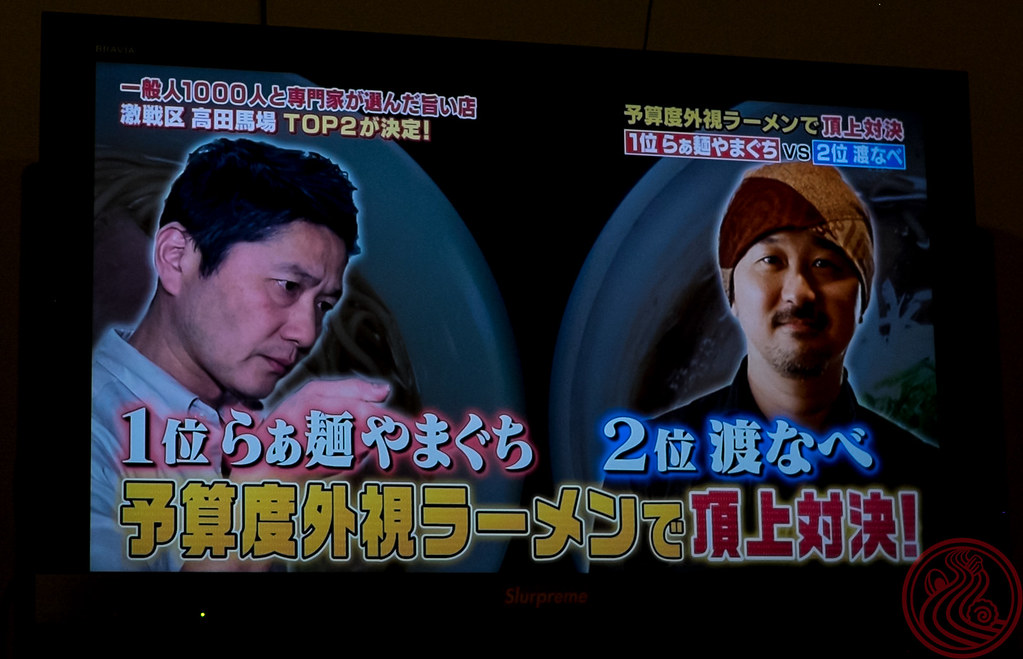 Yamaguchi’s simple looking ramen was pitted against Watanabe’s creation; truffle ramen. Fresh truffles were used to make the broth, as well as making an appearance as a topping. 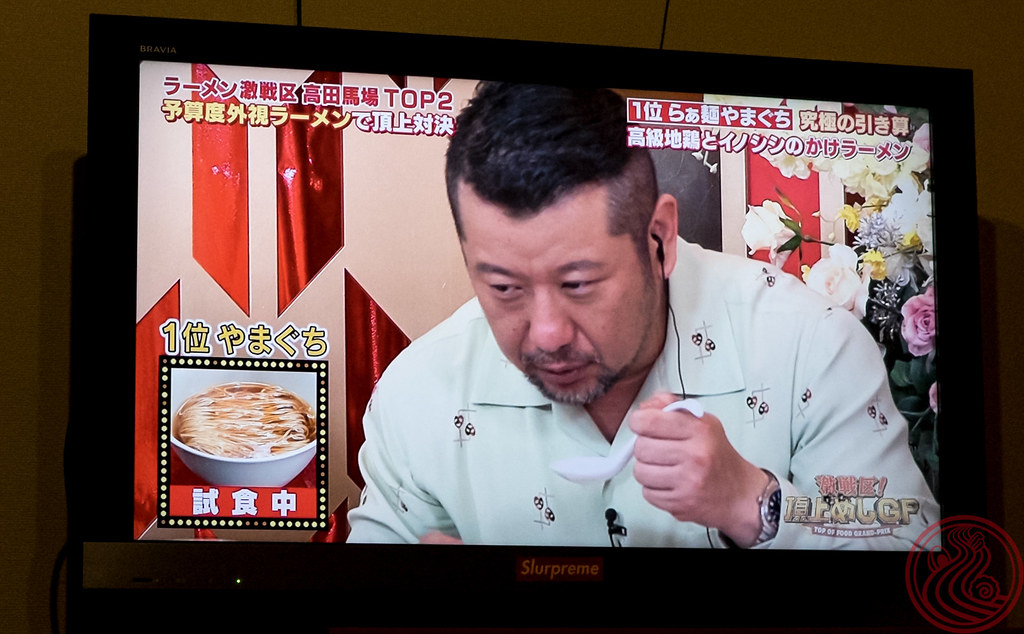 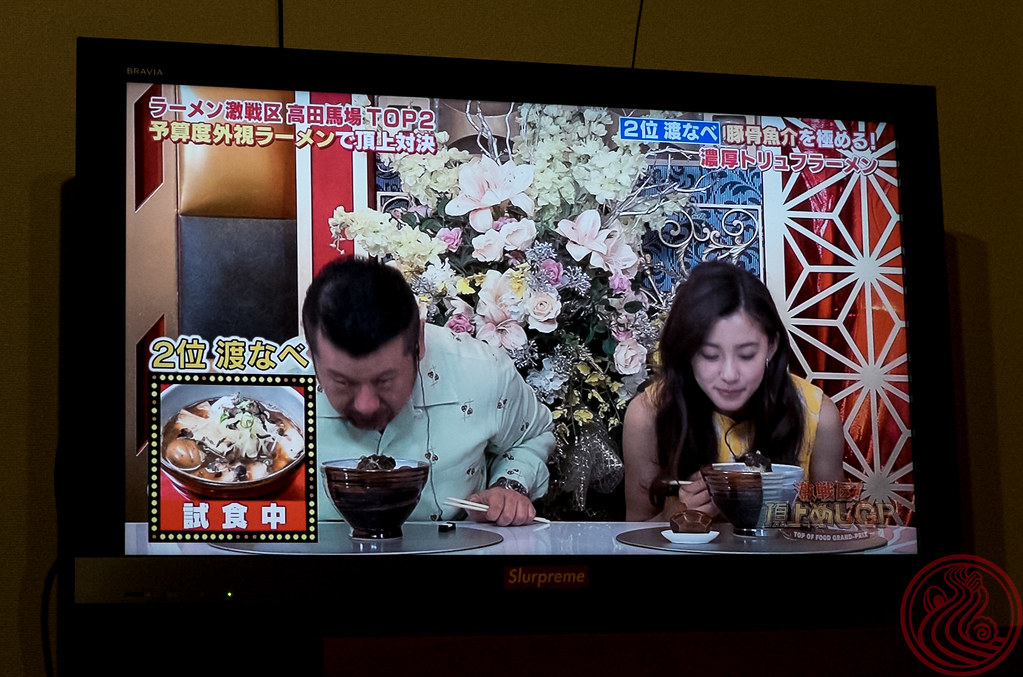 The truffles came out on top. 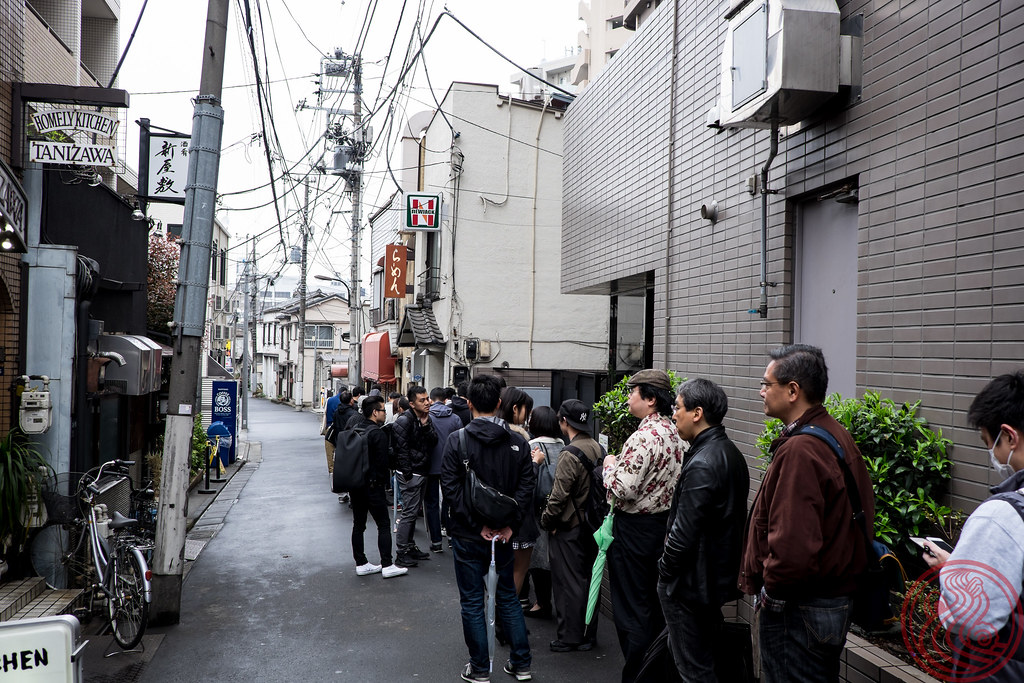 I tried to sample the truffle one as well, but the fact that I waited an hour before opening for Yamaguchi was a pretty clear sign that I wouldn’t be slurping both. These bowls were limited to just 50 a day. 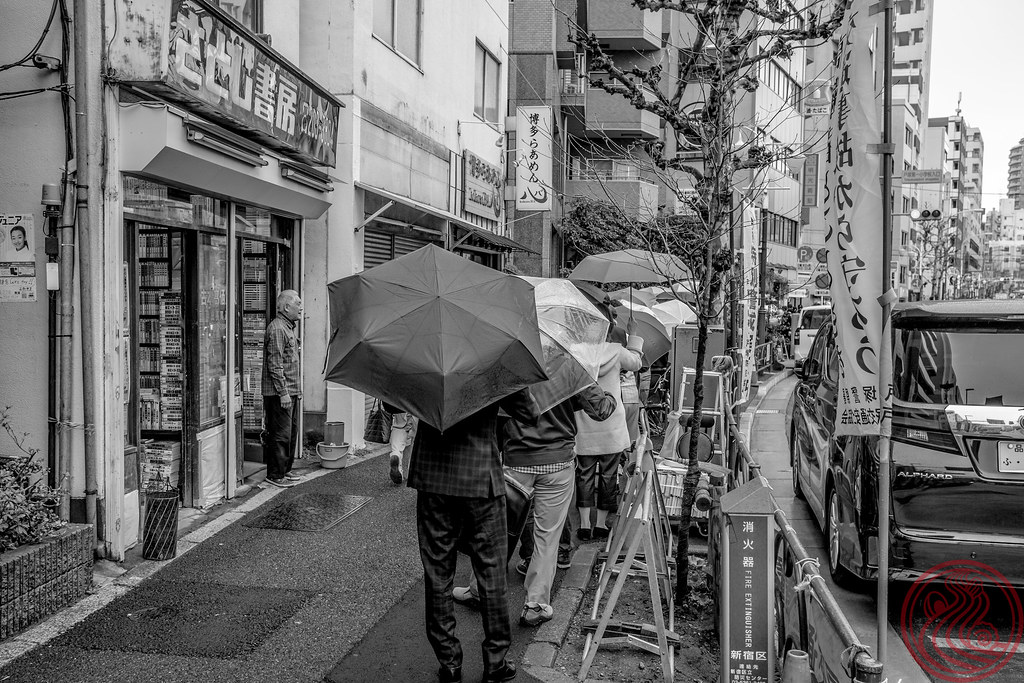 You should go to Yamaguchi, even though this limited bowl is long gone. My original post about this amazing shop is here. I wouldn’t be surprised if they are awarded a Michelin star next year.

misato Seabura is a thing of beauty. This style of ramen, sometimes called seabura chatcha (back-fat-sprinkled) was a direct result of customers…

麺 みつヰ Mitsui is located down a small, quiet alley in otherwise crowded Asakusa. Asakusa has, with the massive increase…