Kodawari Ramen in Paris – The Noodles 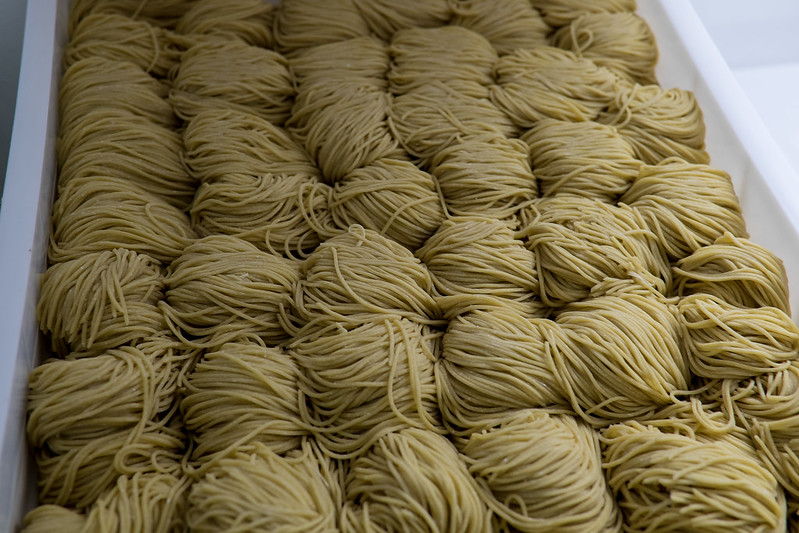 Kodawari Ramen, the latest authentic ramen shop to hit Paris, has a trick up their sleeve. A trick that deserves an entire conversation of its own. 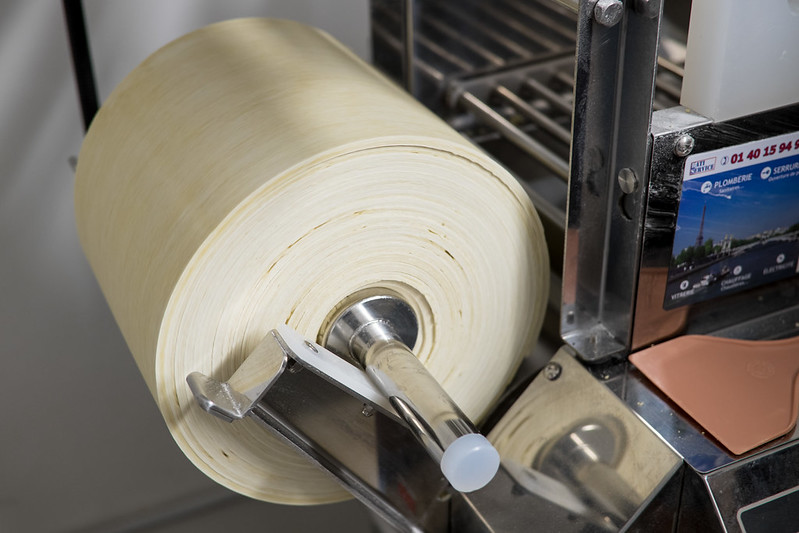 Of course, they are homemade. Kodawari managed to get a sleek new Yamato noodle machine for this purpose. 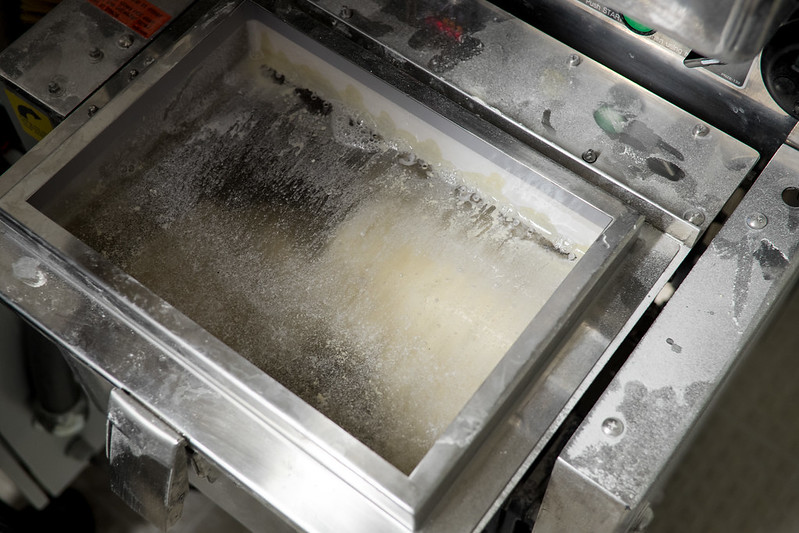 The basement of the shop has been turned into a hermetically sealed flour-only zone. The smell of nothing but flour and noodles is so amazing. I really wish regular customers could have a chance to take a peek. 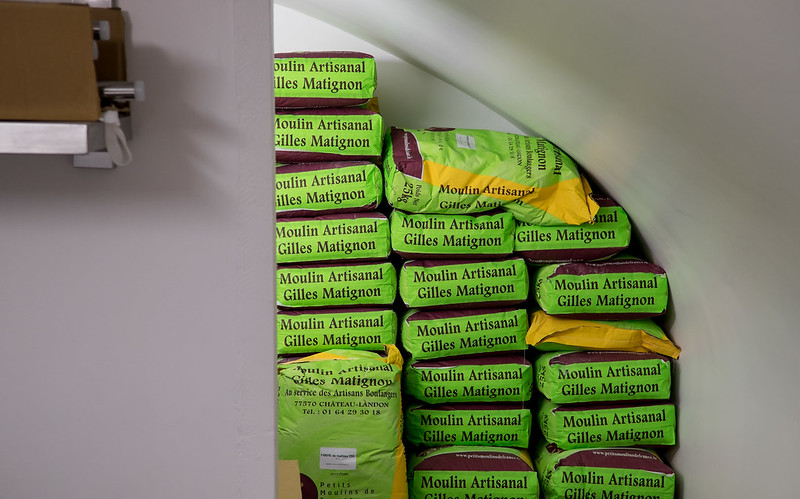 In Japan, great flour for making great noodles is no problem. Japanese flour used to make ramen noodles tends to be higher in protein, and is often milled to a finer consistency than typical bread flours. If you’ve ever had an amazing noodle, you know that it is chewy and firm, and holds together in a bowl of hot soup.

Try putting a nice baguette into some hot soup. Most will fall apart in less than a minute. Part of that is due to the flour.

Kodawari needed to get their hands on some special flour.

No one in France was making specialty flour for Chinese noodles. Other shops are either importing flour or making due with the local stuff. Enter Gilles Matignon. Located in Château-Landon, about 100km south of Paris, his artisanal milling factory has been making small batches of flour for many, many years. 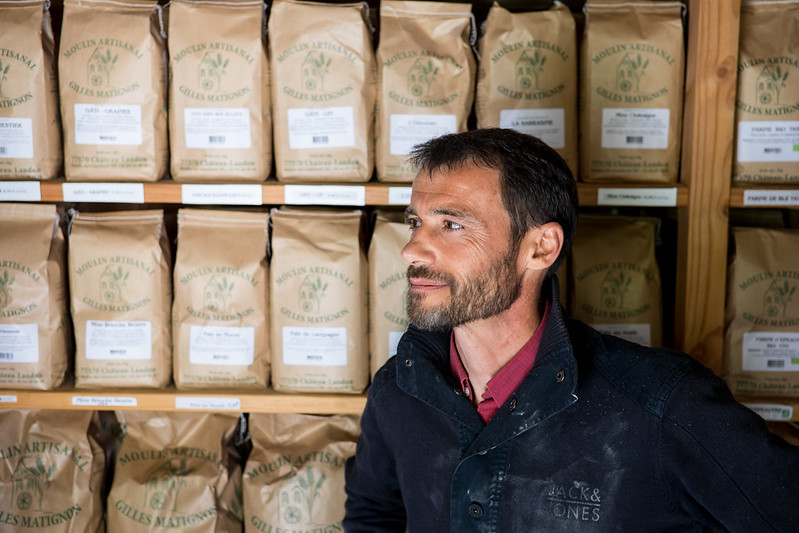 Gilles himself is a fourth generation miller, though the area’s wheat history goes back much farther than that. 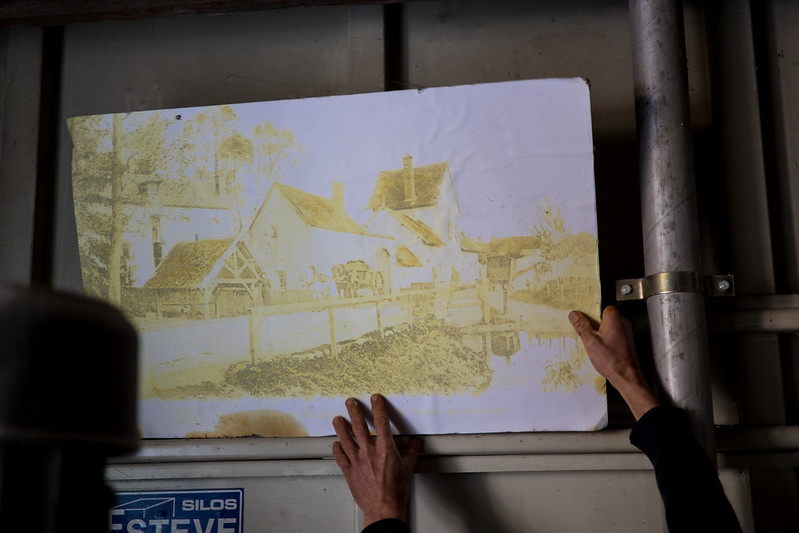 Still sitting on the old bedrock, the flour is produced in a beautiful old building. Walking around inside is both inspiring and terrifying. Everything is moving, shaking, grinding. I’m shocked by how clean it is; only finding one lone spiderweb (covered in flour) outside the never-used side door. 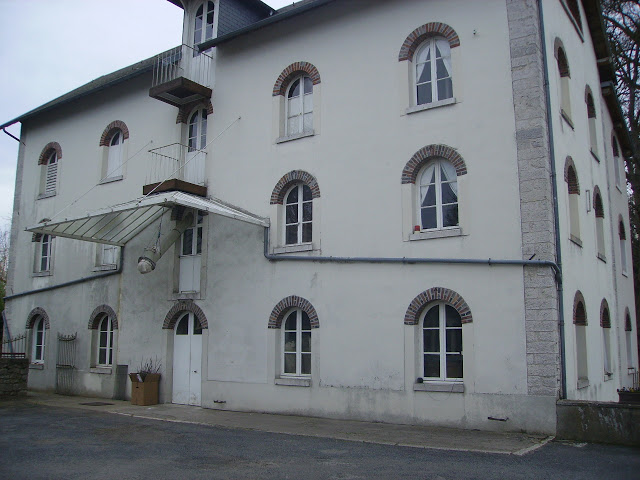 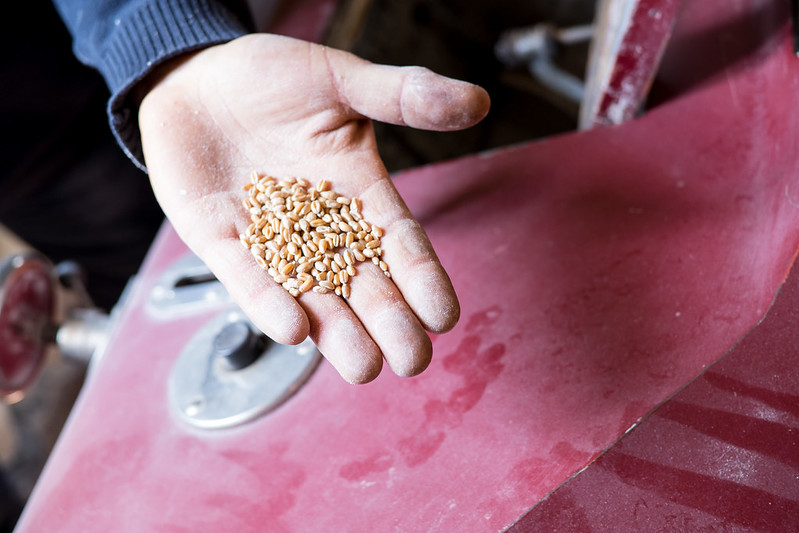 Gilles gave us a quick tour. Though the region is famous for their stone grinding history, the new machines are much more efficient. 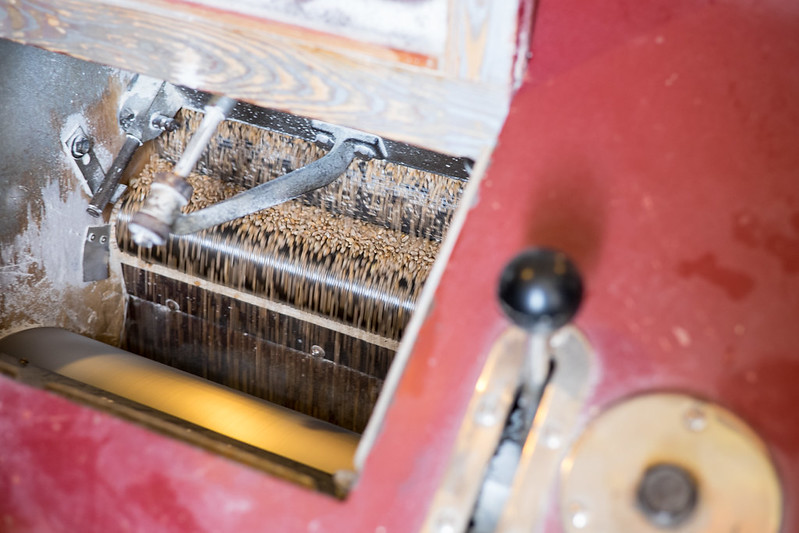 Wheat is ground by multiple machines, sent down the tubes, and collected at the bottom. 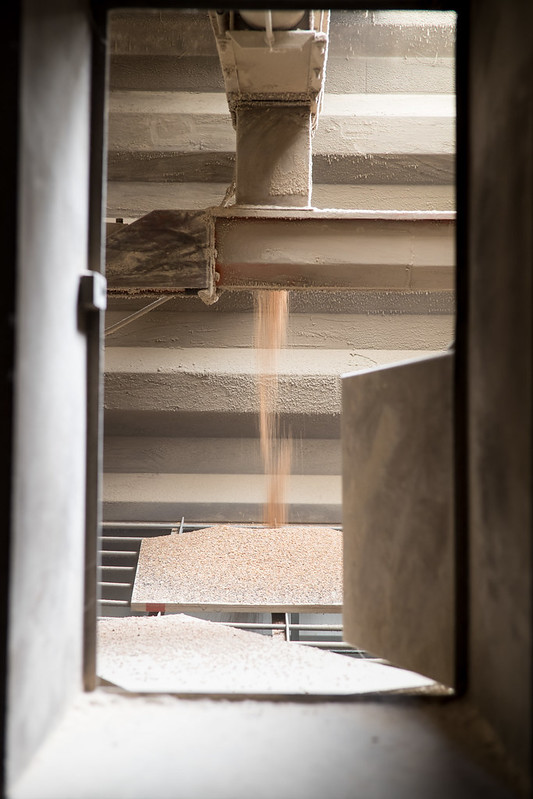 I relied on JB, the owner at Kodawari Ramen to pick up the details, as my French is quite abysmal, and the whine of the machinery would have made any language hard to understand. 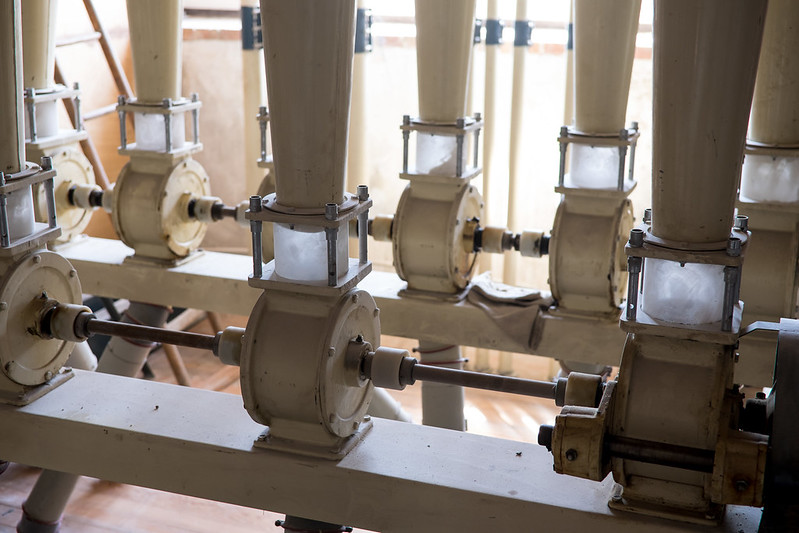 JB had actually approached a number of millers with his idea, and they all turned him down. To make this special flour, the miller would have to retrofit his gear with some new systems. Not much, but an ordeal none-the-less. Gilles was the only one who took up the challenge. 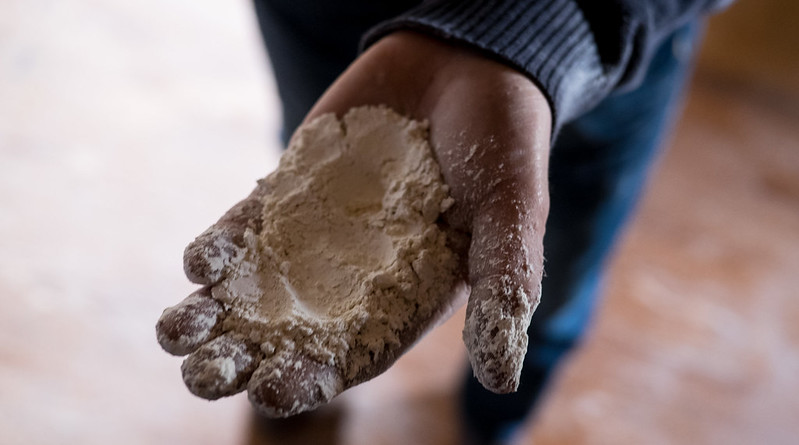 Here’s JB with the ramen-flour-only tubes. 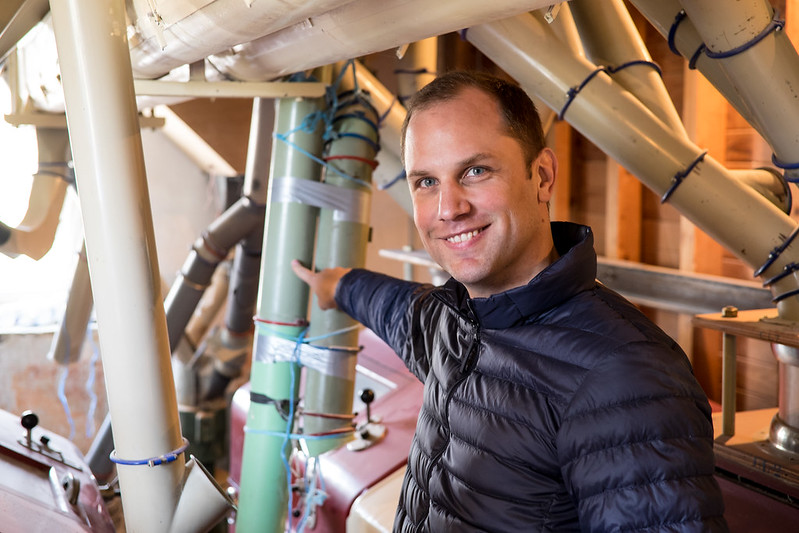 I had a chat with Gilles about his philosophy. He has grown up with flour, and has witnessed the rise of GMO crops and the decline of the natural ways. Modern crops contain much less nutrients, which is a huge problem in something as precise as noodles or bread. Flavor and health has given way to empty calories and high volume. He is sticking to his roots, and that is a good thing.

We made a video as well:

新福菜館 麻布十番店 One of my favorite bowls in Kyoto is at Shinpukusaikan, just a few minutes from the main JR…

人 Sightseeing and food are important parts of travel, but truly memorable experiences are always enhanced by the people you…