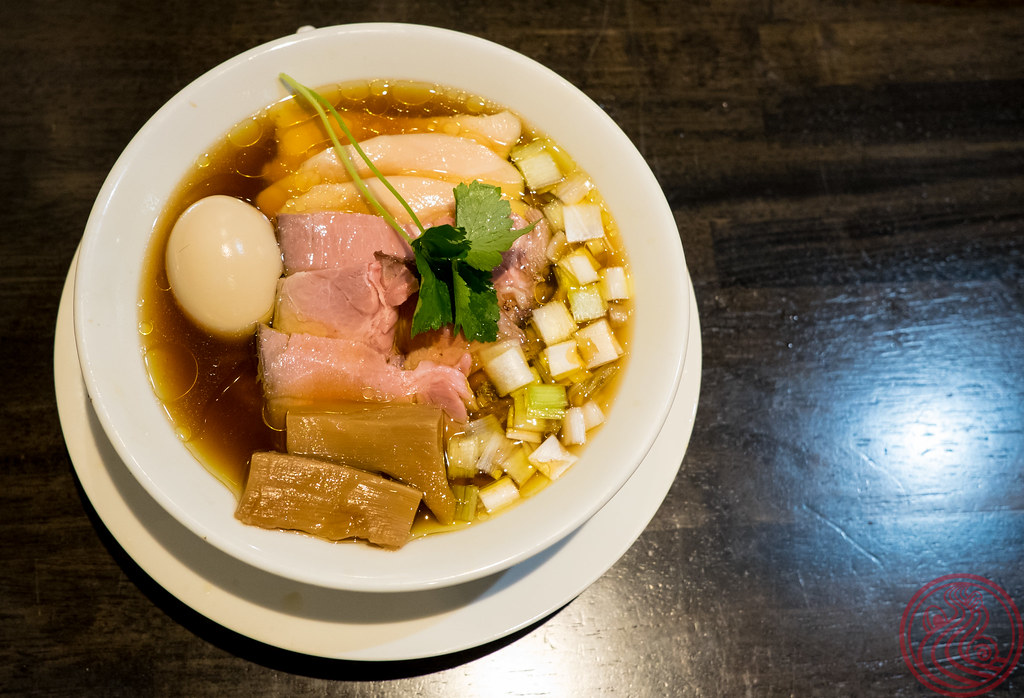 My praise for KaneKitchen begins with a warning.

Maybe don’t go for the 全部入り (all the toppings, plus extra) if you’ve already had two bowls of ramen that day. 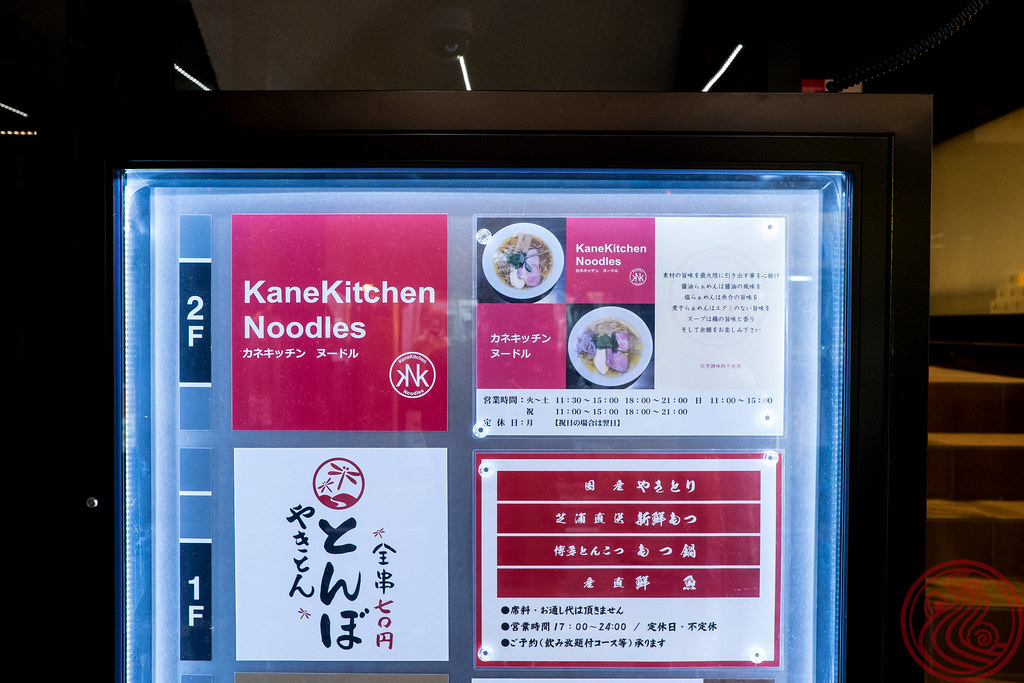 I’d been wanting to come here for quite some time, as I’ve met the master on a few occasions at events and festivals. The bowl is also featured heavily on all the popular social media sites, and the fact that I am late to the game is inexcusable. They opened late 2016, by the way. 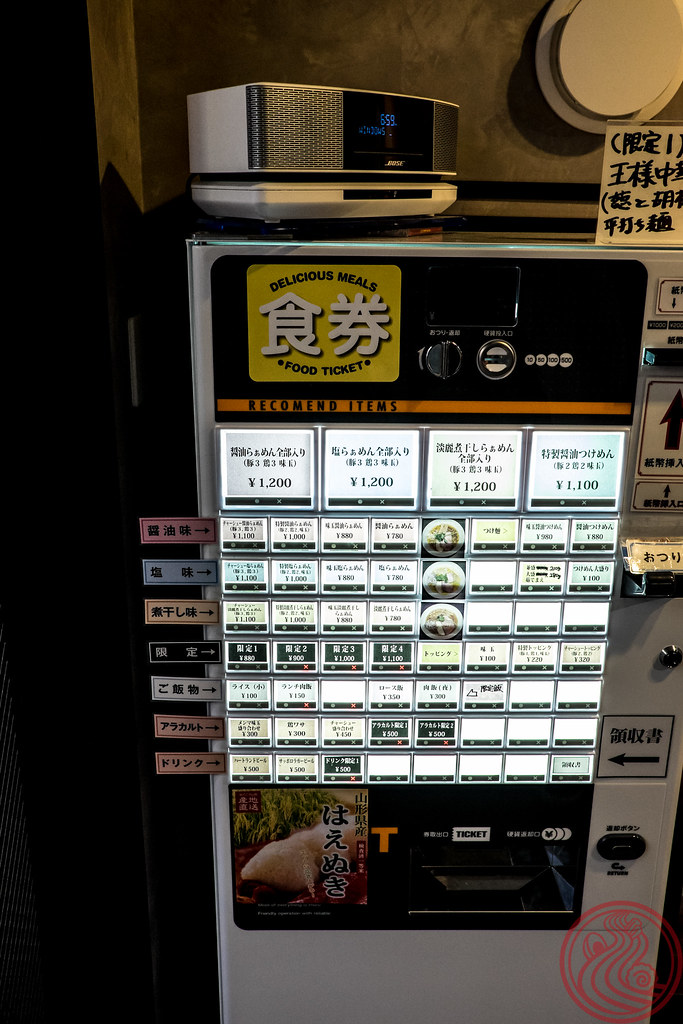 The menu is deep, with a row of shoyu, a row of shio, a row of niboshi, and space for up to four limited bowls. And tsukemen. Don’t forget the tsukemen. 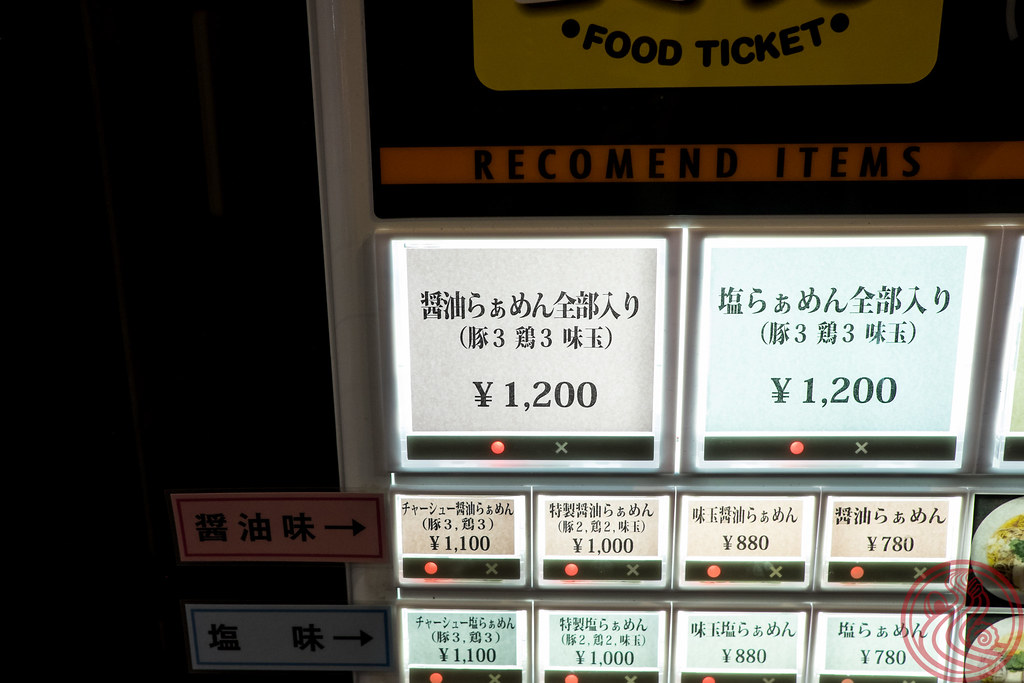 I was in a shio mood, and was lucky to be with two other dudes who wanted to try the rest. Actually, this was a meeting for a possible TV gig. Fingers crossed! 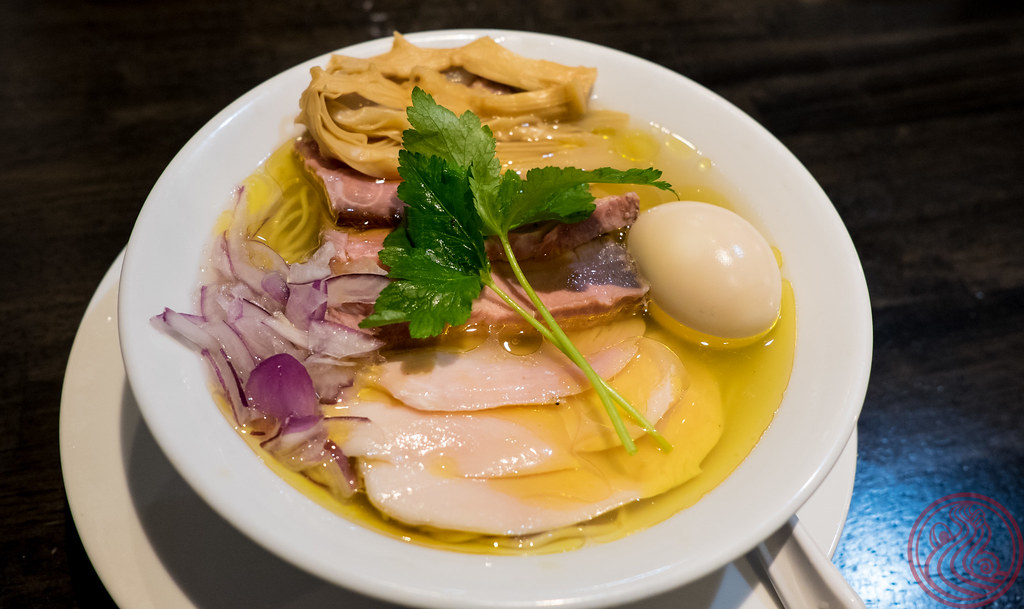 The shio ramen did not disappoint. The aforementioned warning is simply because of the amount of toppings. Three slices of slow-cooked chicken chashu, three slices of pork, and an egg. Plus I think they put extra menma as well. No complaint, as the premium hosomenma is by far the some of the best stuff around. 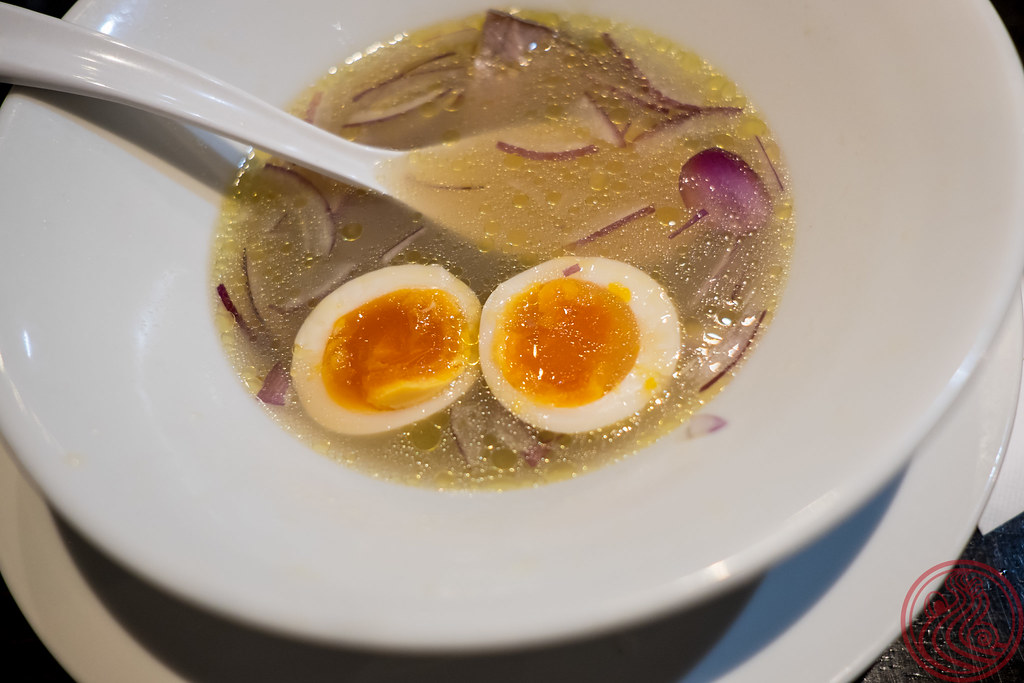 It’s a simple broth, made with four kinds of salt and shellfish.

The shoyu ramen is made from somewhere around seven different soy sauces. The main ones are from Shiga, Gunma, and Saitama, if you are keeping track, with bits of others thrown in for balance. 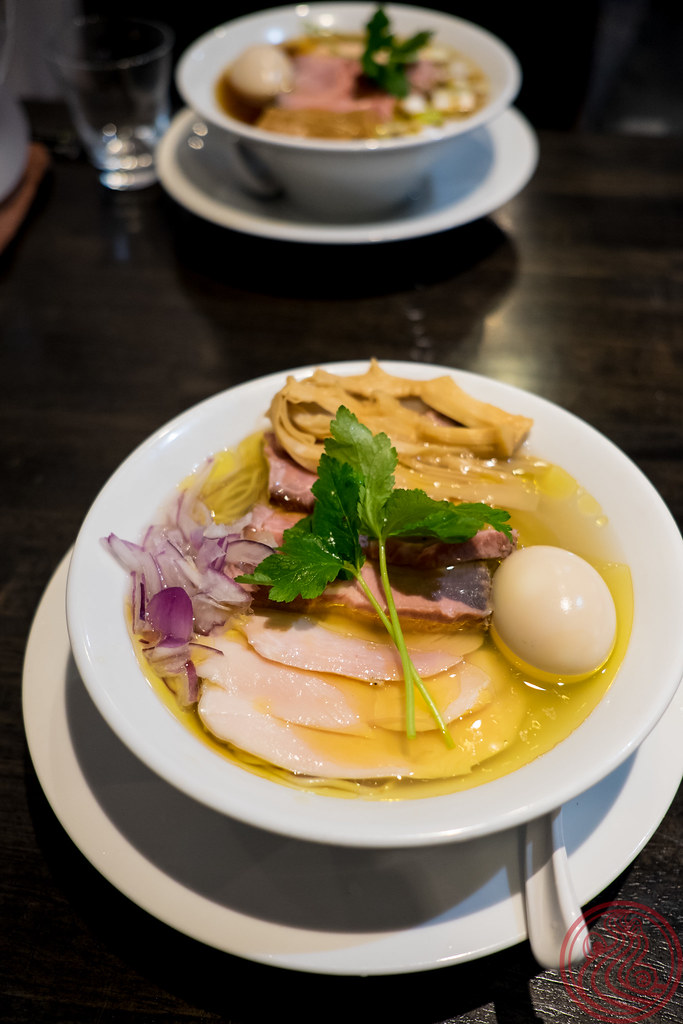 Both soups were excellent. The area, Highashi-Nagasaki (no relation to the Nagasaki in Kyushu) is a mystery to me. Actually, I almost moved here around seven years ago, only to have the local gangsters cause problems last minute (my things were literally in the moving van when they showed up). But that is a story for another time and place. 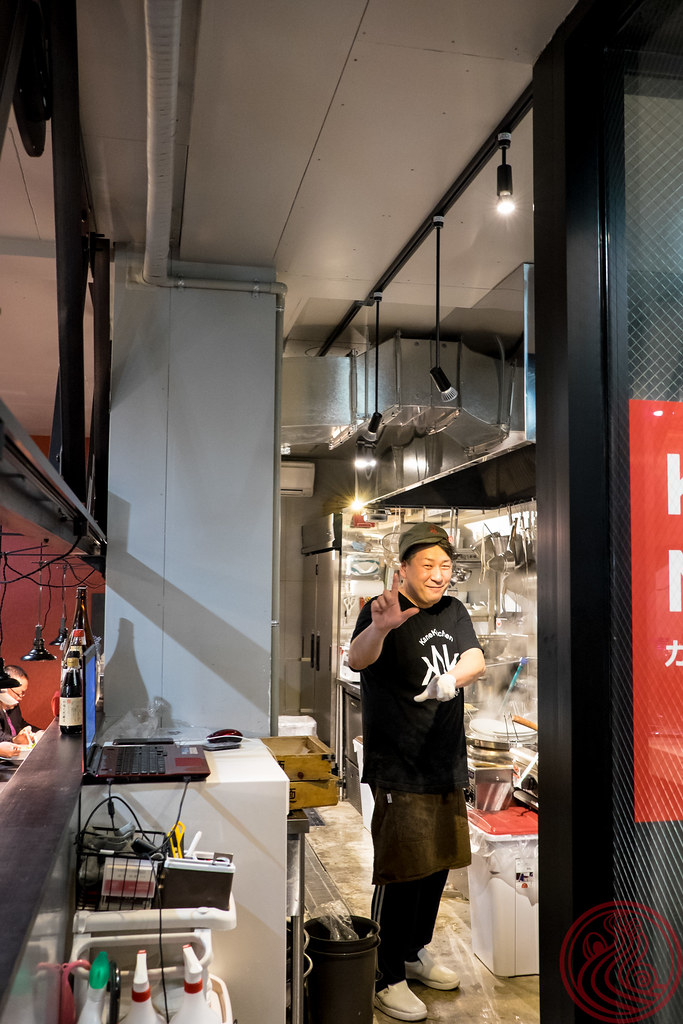 And though the ramen was amazing, I never heard from the TV producers again. But that’s how we roll here in Tokyo. I might not be touring the countryside with camera’s behind me, but I’ll keep crushing bowls. 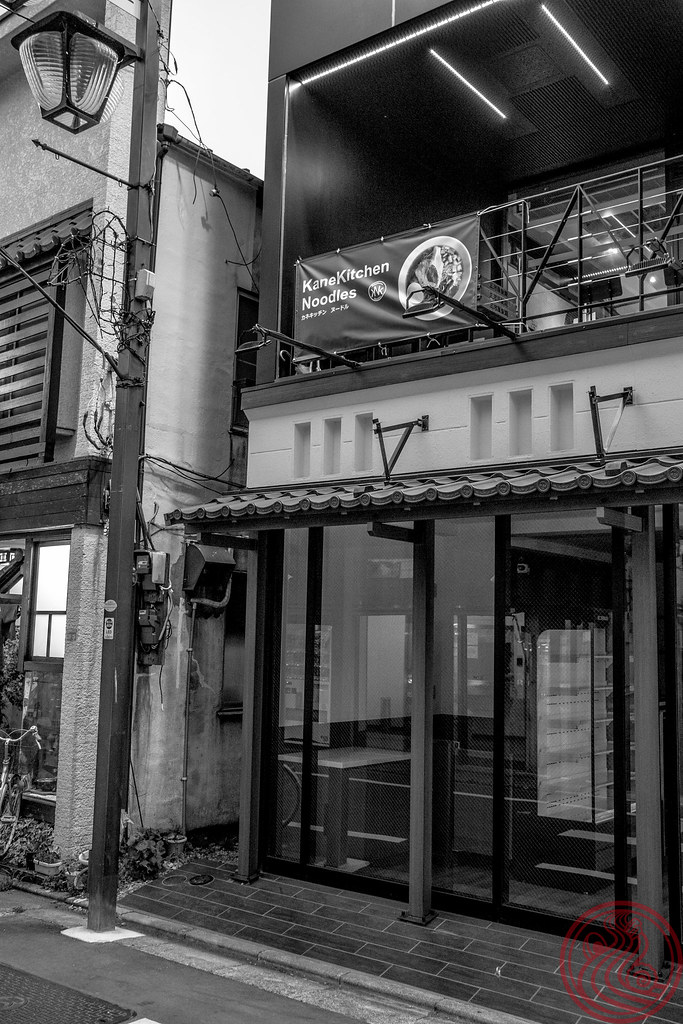 麺や青雲志 This was it. I was embarking on a huge YouTube project, something I had wanted to do ever since…

麺や いま村 A new shop serving up creamy toripaitan soup? I'm there! Imamura is located just around the block from Tsuta,…