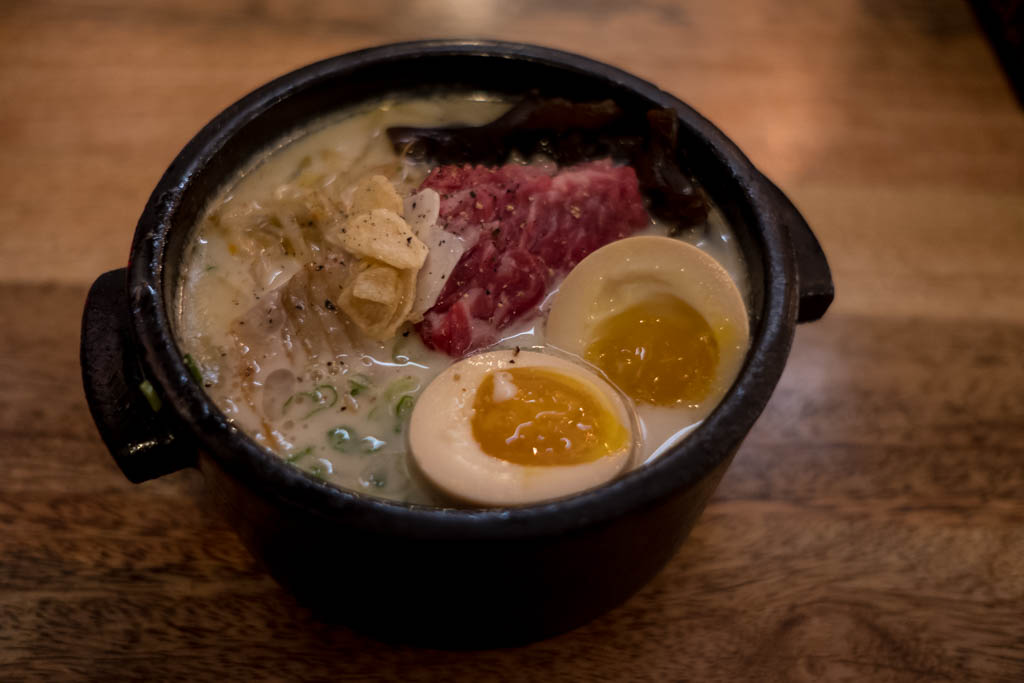 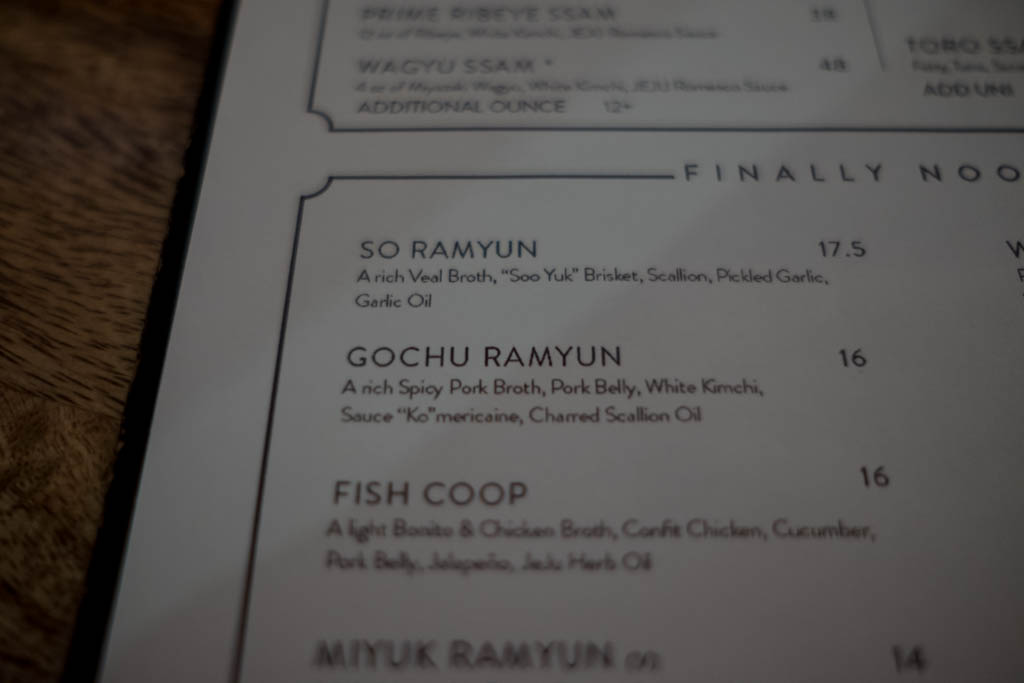 Technically, ramen and ramyun are both the same thing. Slight pronunciation differences from Japan and Korea. And while ramen played a serious role in modern Japanese food culture, ramyun in Korea was mostly associated with the instant stuff, especially spicy Shin Ramyun. According to the internet, Koreans eat about 80 packs of the stuff per capita a year. That’s a lot of late night snacking. 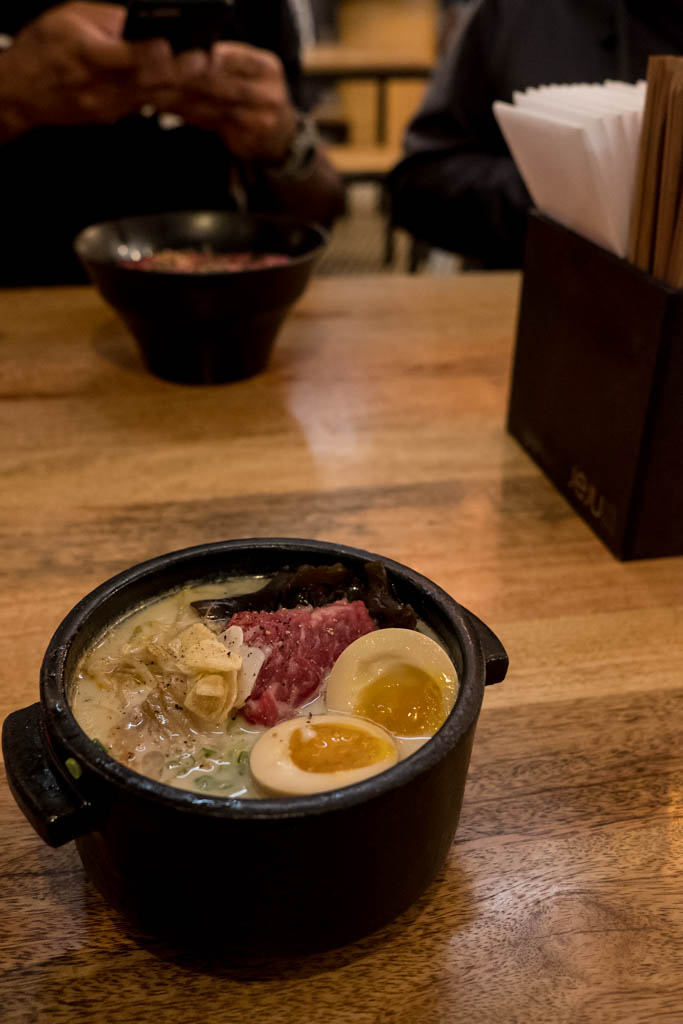 Like all casual comfort foods, this dish lends itself to gourmet versions. The most hyped shop in NYC is, of course, Jeju Noodle Bar. They were given a Michelin Star for their efforts, something no ramen shop can say in this city.

It helps that they serve an entire menu of tasty bites, like Korean-style chicken wings and salads. They had, when I went, a dinner course menu on offer. I was only really interested in the noodles though. 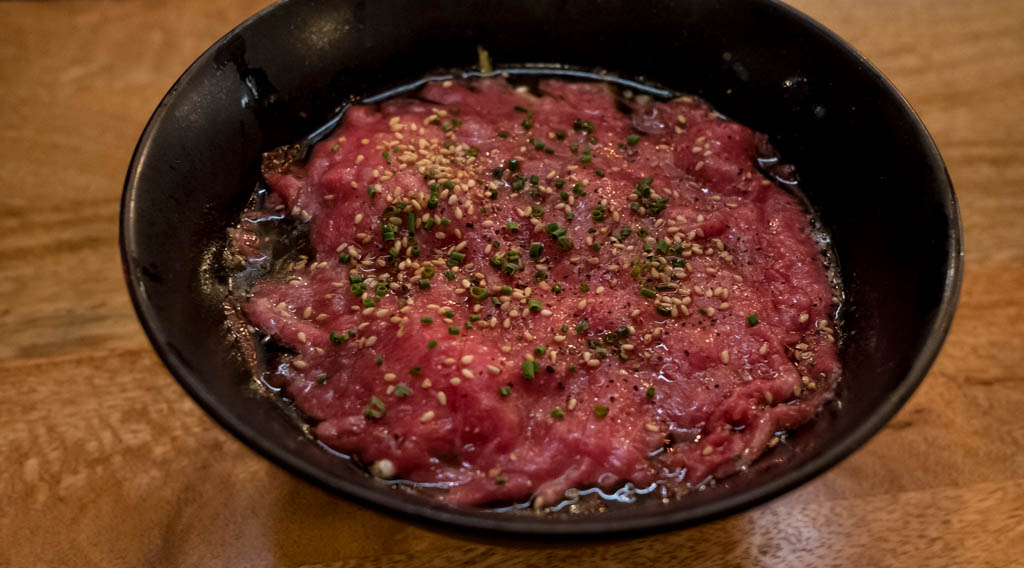 Very impressive stuff. Sure, the $40 wagyu-topped ramyun was a bit excessive, but these bowls hit all the marks. 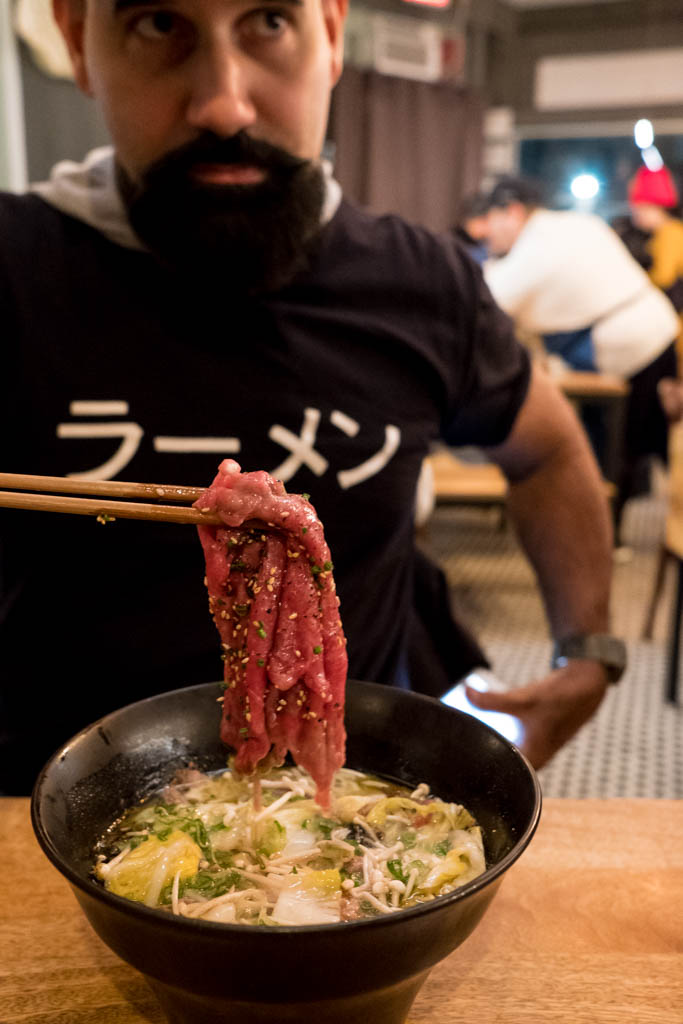 Very Korean in flavor, with pickled vegetables and a bit of spice coming through. The So Ramyun uses a veal stock, something I’ve never seen at a Japanese ramen shop. It was mega creamy. You might like it. 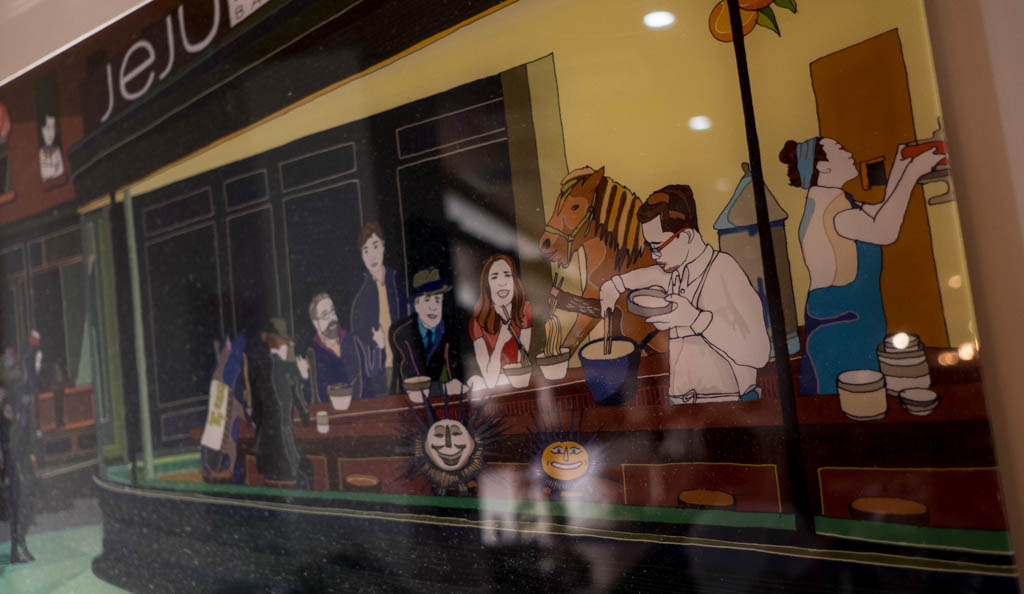 Of course, being a Michelin spot, reservations can be a bit tough. We rolled in at the opening and assured the staff we were only going for noodles. Keep that in mind, you can probably get a seat if you promise not to linger. This is America, and people linger. 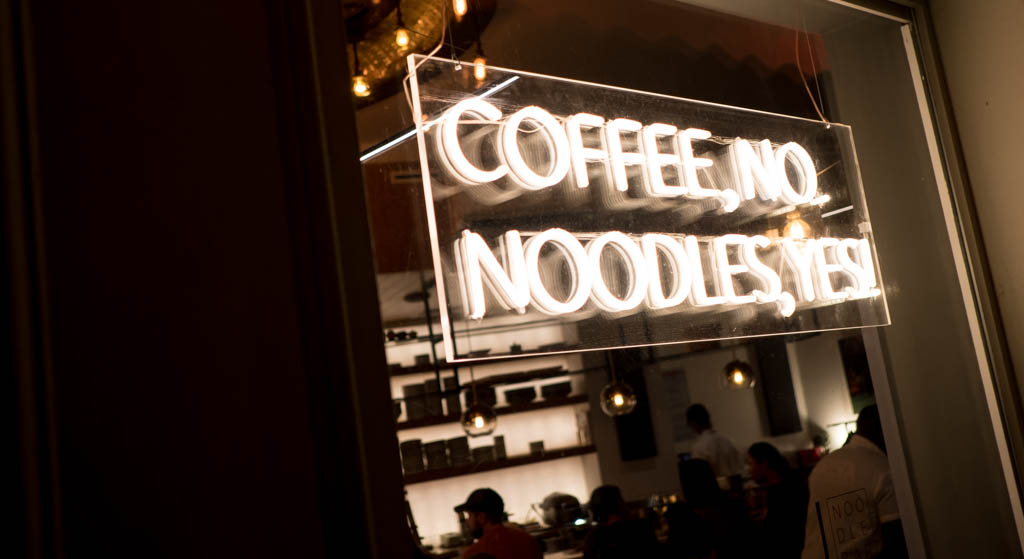 And yes, the price is a little high for what you get. The bowl was smaller than normal, meant to be part of the tail end of a Korean snack extravaganza. Everyone else in the shop had at least one order of chicken wings for the table, some spicy cucumber, and a steak or two. So you won’t be full from the $17 bowl of noodles, but you will probably leave satisfied. 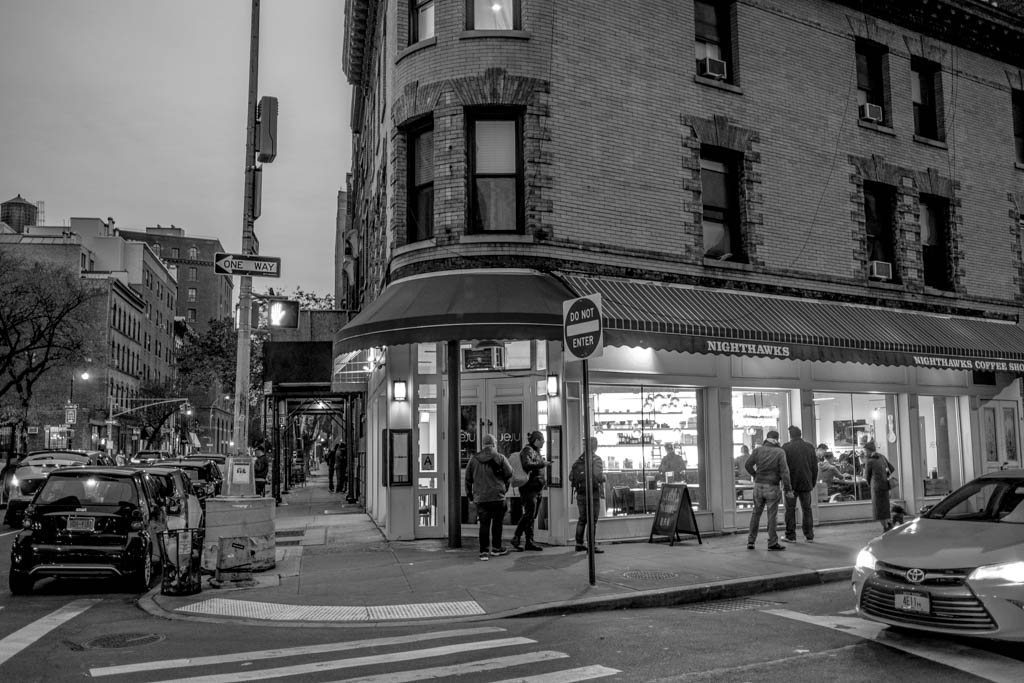 清陽軒竹町支店 After being turned away from a local fugu restaurant, I headed to the most famous ramen shop in Oita.…

E.A.K. I didn't plan on crushing any ie-kei ramen on this trip to NYC, but we got involved with some…