IKEMEN at the Shin-Yokohama Raumen Museum 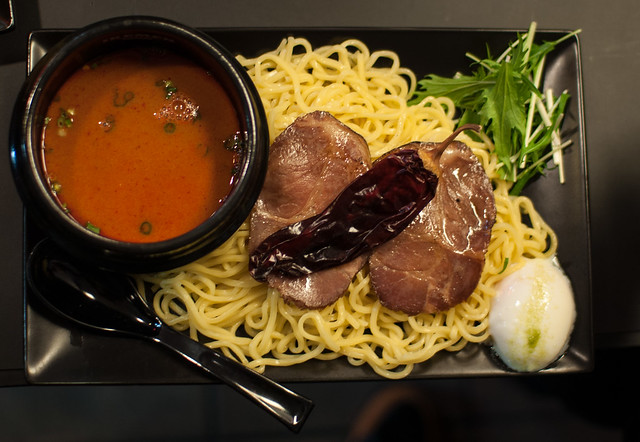 Straight from Japan to America, and back to Japan. IKEMEN Hollywood is the most buzz-worthy thing in ramen in Japan at the moment.

The story started with Nakamuraya being recognized as one of the stellar bowls in Japan. Years later, and Nakamura-san himself made the move to America. Southern California.

What followed is a confusing account of failed ventures ranging from a ramen food truck to a molecular gastronomy ramen shop to who knows what else.

I’ve heard that Nakamura-san is out in New York now, running some sort of noodle factory. He left in his LA-wake IKEMEN, a shop that I visited sometime last year. I wasn’t impressed.

But, to my surprise, Japan wanted to see what was up with this spot, minus the 11 hour flight. There is now a temporary IKEMEN at the Shin-Yokohama Raumen Museum. 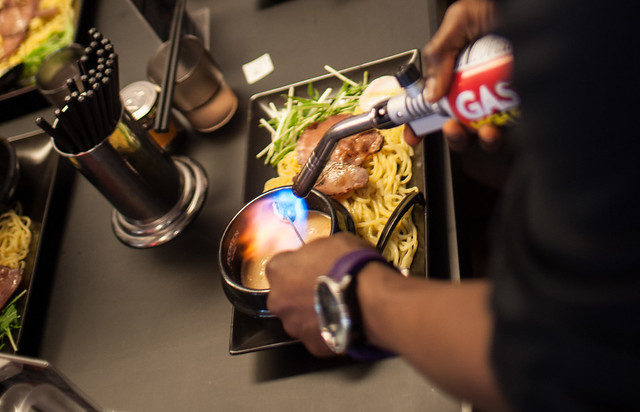 Let’s get right to the weird menu item. The Ghost Buster Dip has a roasted marshmallow thrown into the soup. The entire shop smells faintly of burnt s’mores. The taste is what you would expect from melting marshmallows into your soup. Whether that is good or bad is up to you. 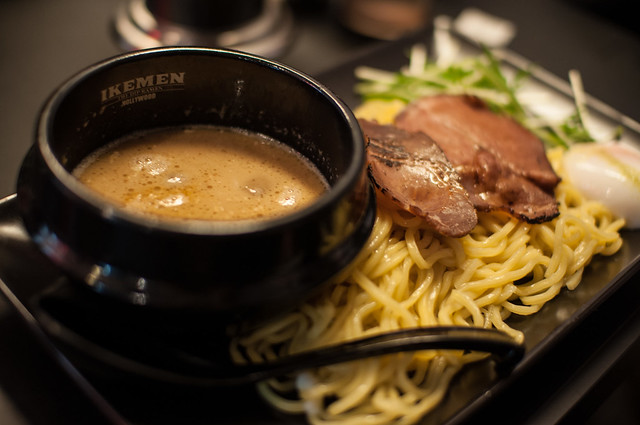 I will just leave it at that. 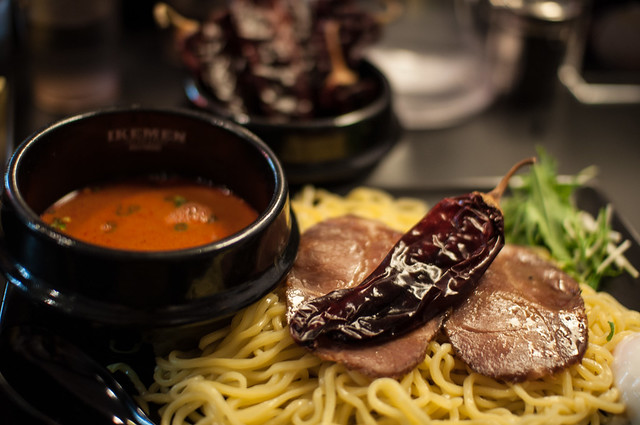 The fiery Backdraft Dip is topped with an entire dried chile! Kind of waste of a chile, but it looks good in photos.

Anyways, about these bowls, they are much better than the Hollywood versions. The reason? It is the noodles. These are sourced from Mikawaya Seimen, the local king of locally produced noodles. A big improvement. 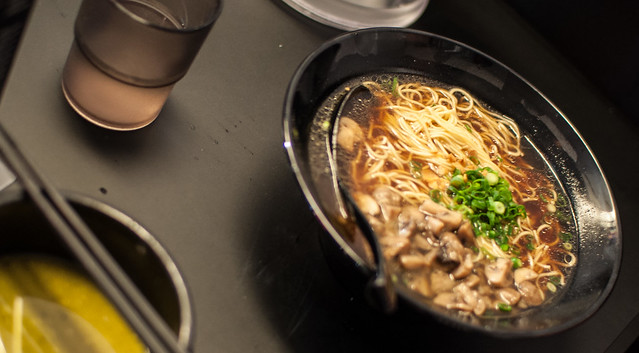 The winner here was the ramen. The mushroom ramen uses a ton of quality bonito for a rich, smoky taste. You can even order an extra serving of the flakes, freshly shaved. Combined with the mushrooms, it is an umami explosion. 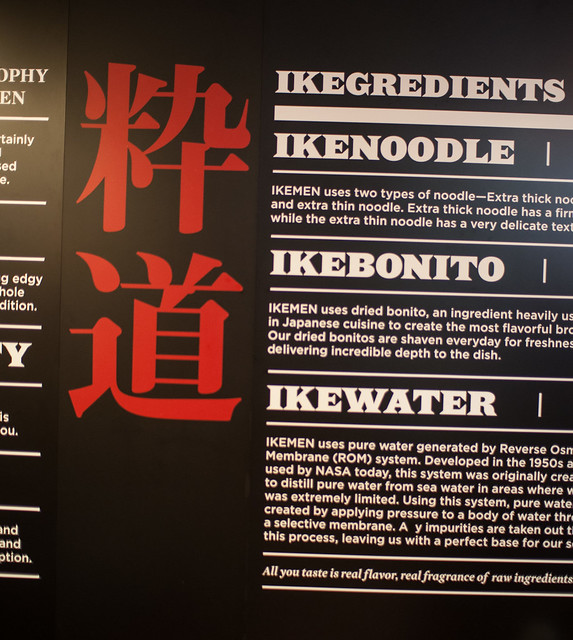 I don’t think many people will go for the ramen, though, when the tsukemen has names like Johnny Dip, Ghostbuster Dip, and Backdraft Dip! 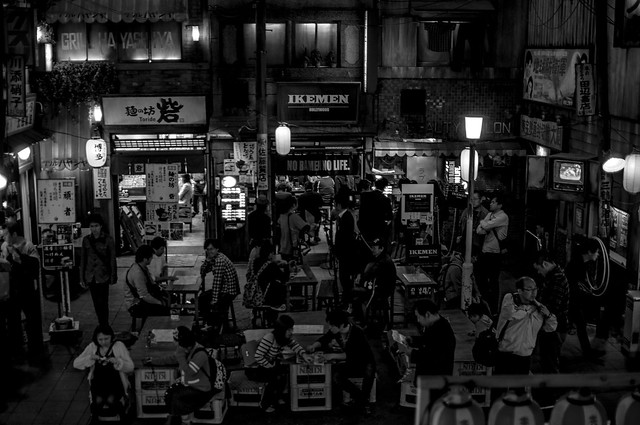 鶏味噌らーめん 杉もと Miso plus creamy tori paitan. A recipe for success? The folks at the Setagaya ramen conglomerate think so.…

BASSO ドリルマン Another bowl off my checklist. And another bowl with the Mormons! I'm not sure if my readers know…