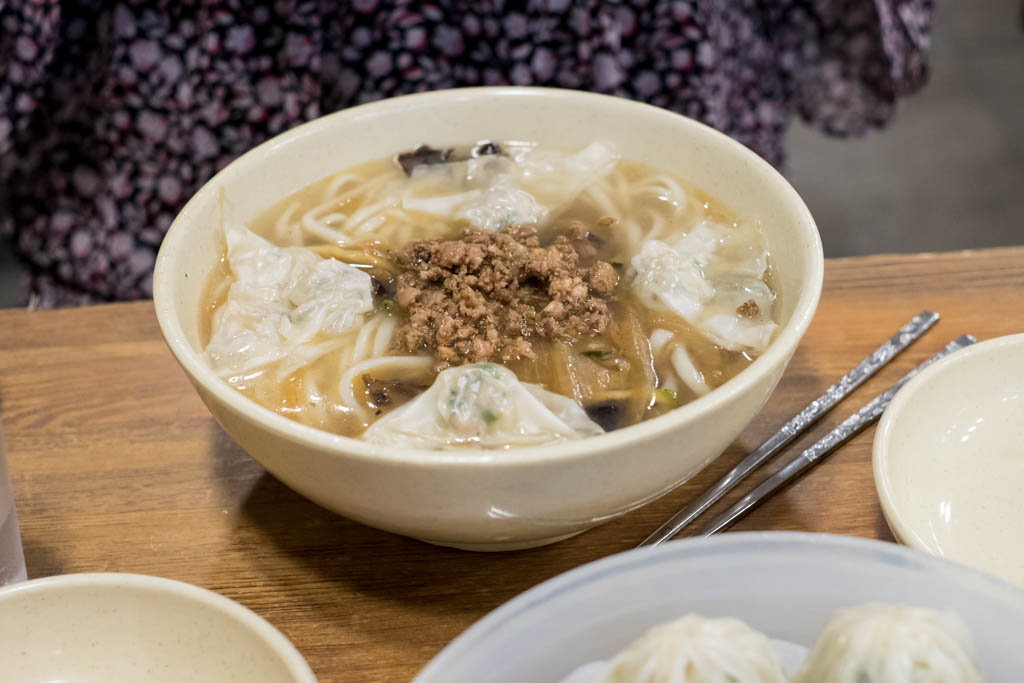 On this episode of “Is it Ramen?” we have kalguksu and bibimguksu from Korea. Is it ramen? 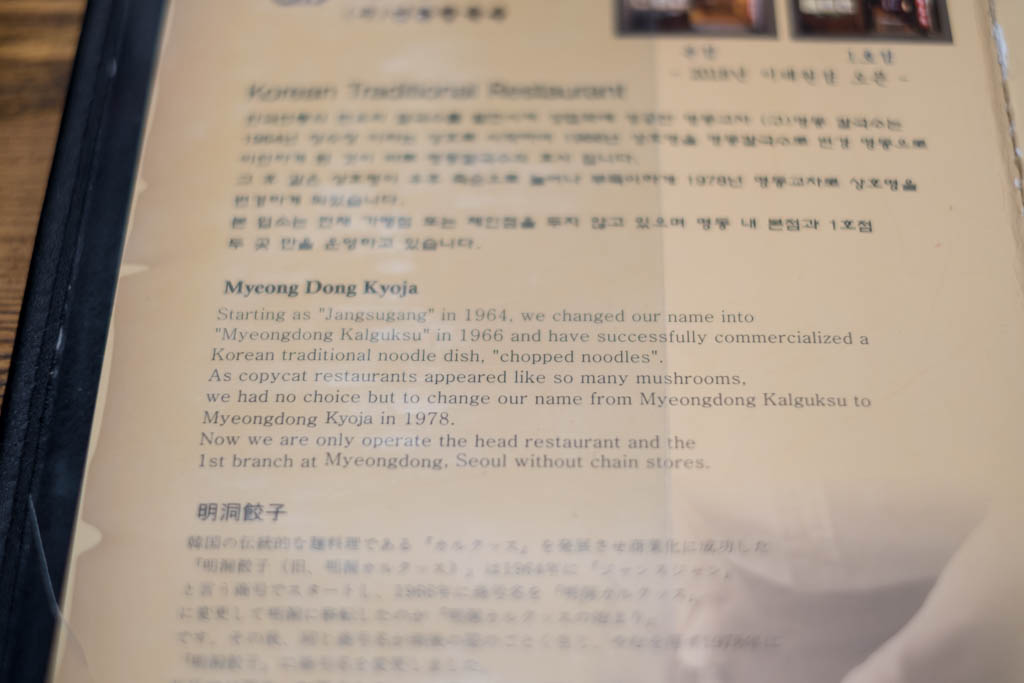 Noodles in Korea have a separate but parallel history with noodles in Japan. In the 1960s, following the war, there was a massive shortage of rice in the area. Noodle culture from other parts of Asia, both using flour and other grains like buckwheat or beans, come together in the Korean melting pot. Local ingredients made their way into the mix, like broth from oysters and crabs along the seaside.

The kalguksu at Myeongdong Kyoja is made with a light chicken broth and topped with dumplings and ground meat. The texture is similar to ramen, though less chewy. I’m fairly sure they leave out the kansui, a key ingredient in ramen’s unique texture. 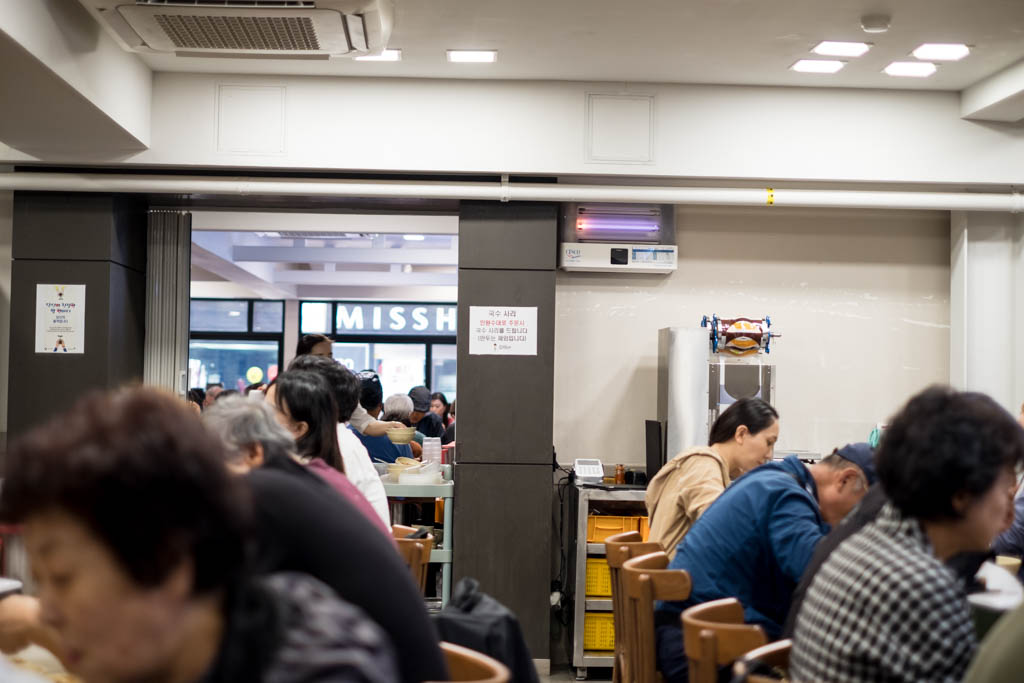 I’m not sure if this is a thing, but this crowded shop was over 90% seniors. With a 60 year history of making noodles, I’m sure they have some loyal customers. 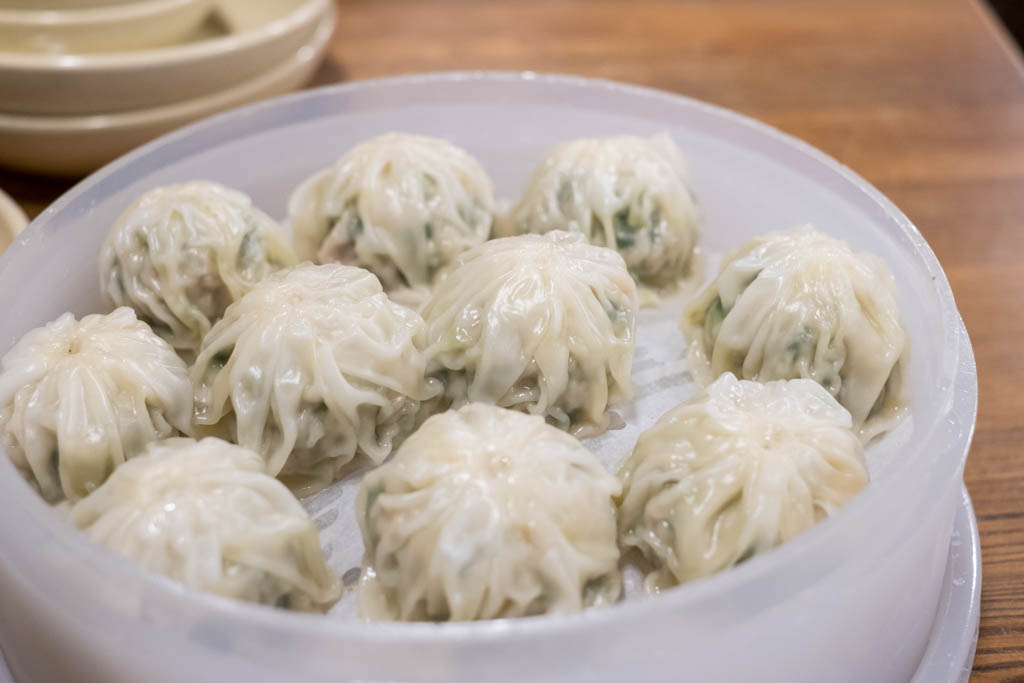 The mandu dumplings were fairly bomb. Dumplings came to Korea via China, with the former adjusting the tastes for the local palate. Apparently, Koreans want their dumplings to be less oily. A great match for kimchi. 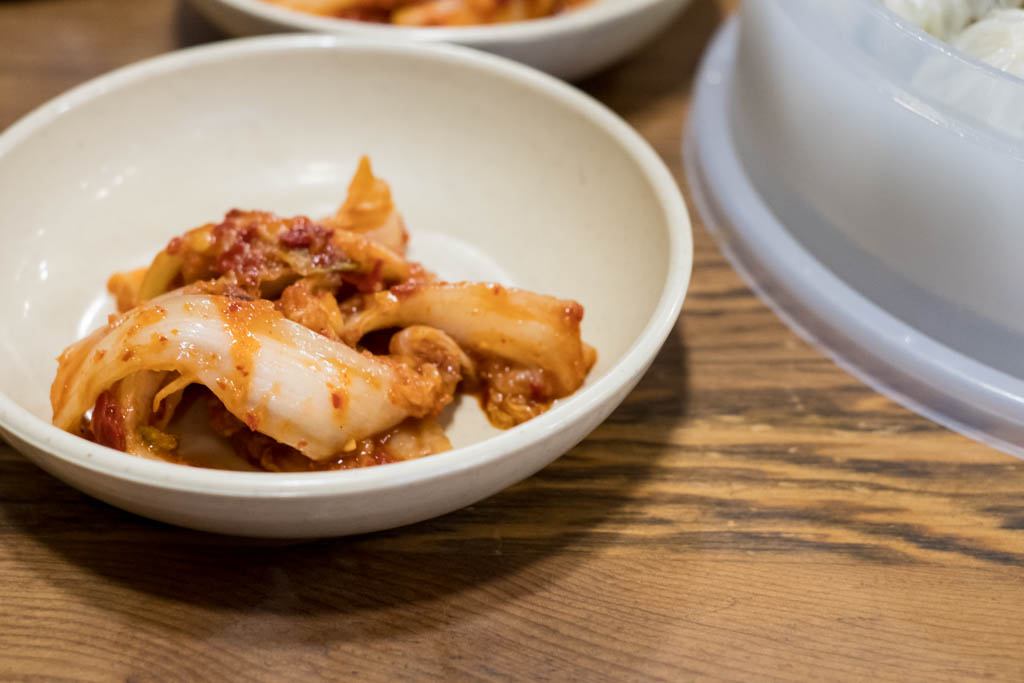 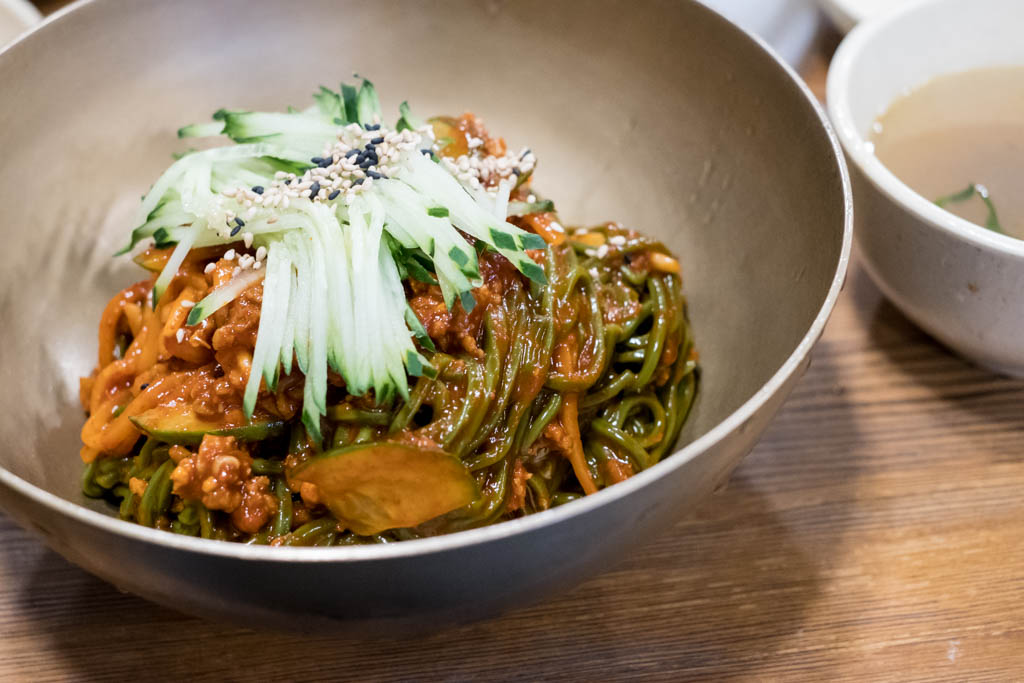 Very heavy, but the spice and vegetables don’t weigh you down. 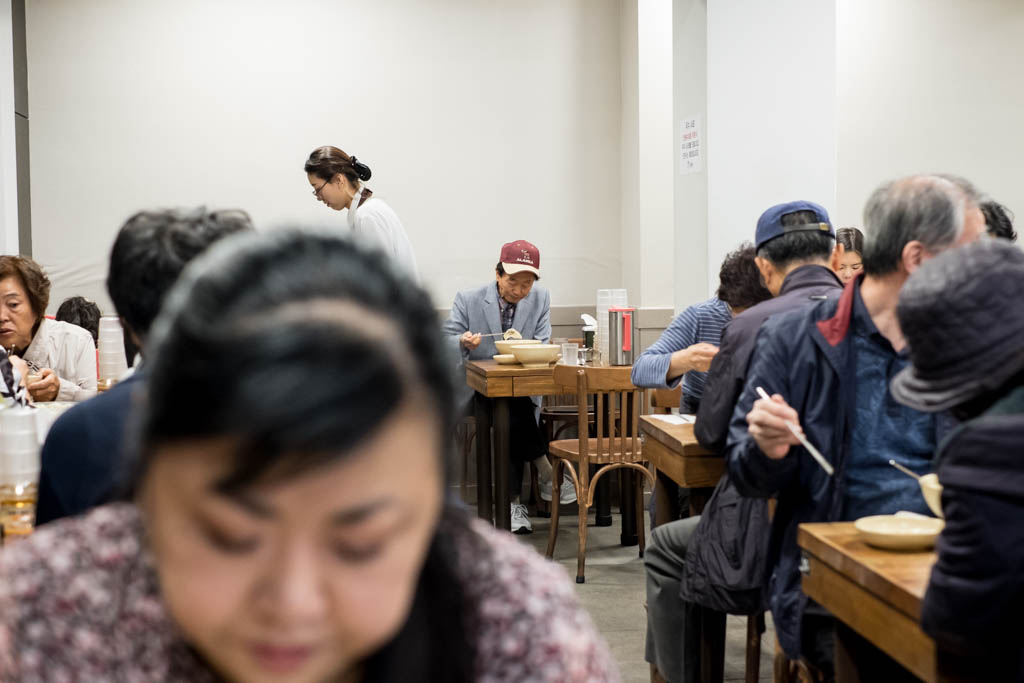 Am I the only one who can’t use the metal chopsticks in Korea? 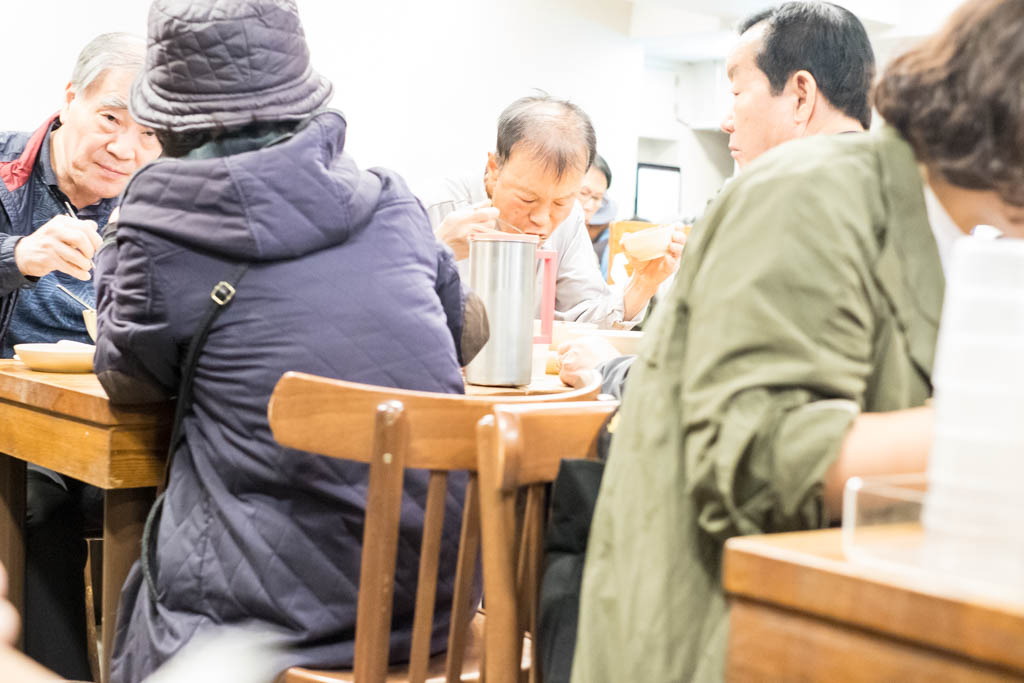 I guess it just takes practice. 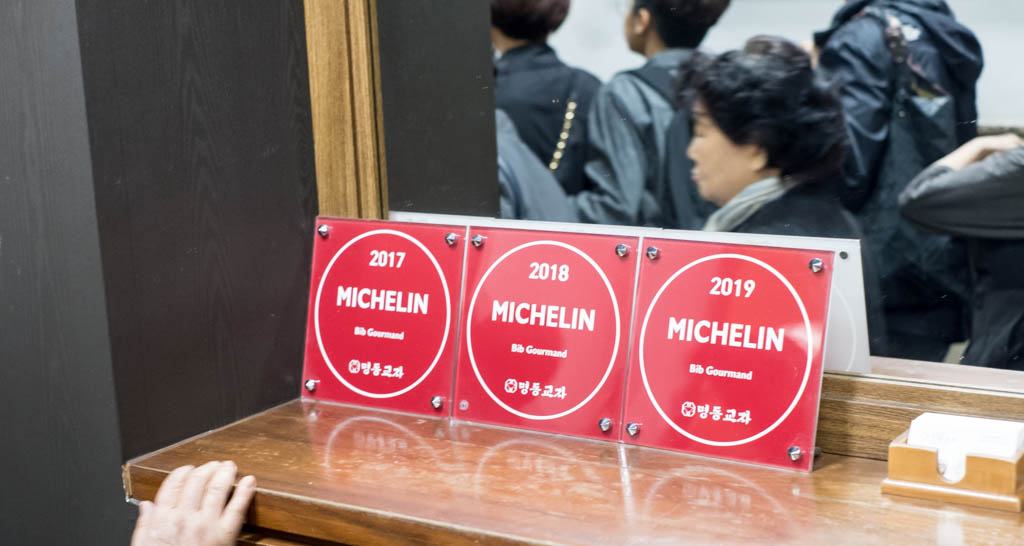 Myeongdong Kyoja is in the Michelin Guide, for you collecting Bib Gourmand marks. I enjoyed this one a lot, though people told me there are better shops out there. Bibimguksu is considered a countryside village food, much like soba in Japan, and I would love to travel a bit around Korea eating noodles.
Maybe I can find an 80-something-year-old grandpa to take me on a tour. 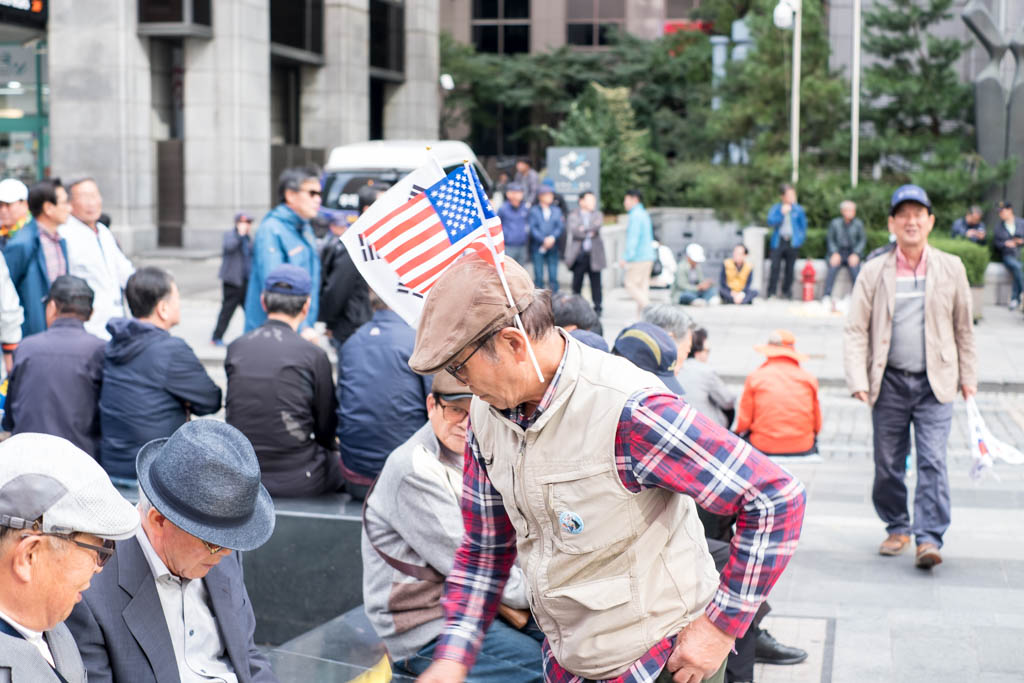 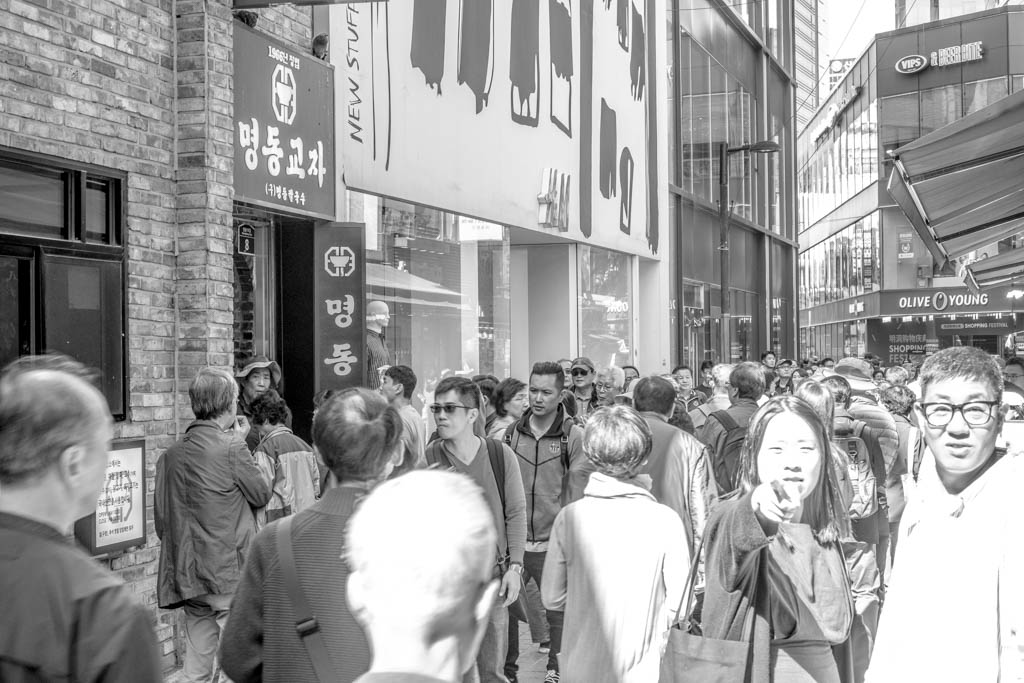 嘉賓 Delicious カキソース和えそば oyster sauce aesoba is by far the most famous dish at the Chinese restaurant Kahin. 和える means "dressed", so…

酒酔 醍醐 Technically not a ramen shop, Daigo is an izakaya that serves some of Japan's most premium sakes.  …