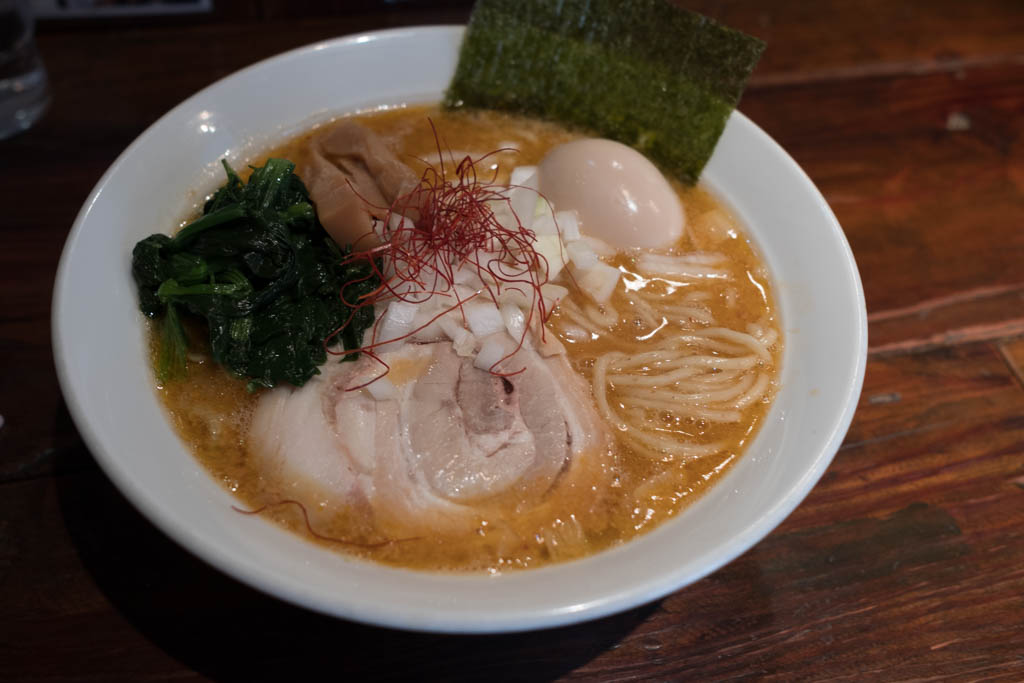 I met up with Sam, a YouTuber in the Japan YouTube scene. This is his neighborhood, and this is his favorite shop. A few weeks later, I had a computer meltdown, and lost all the footage from this day. So don’t expect anything of the video sort. 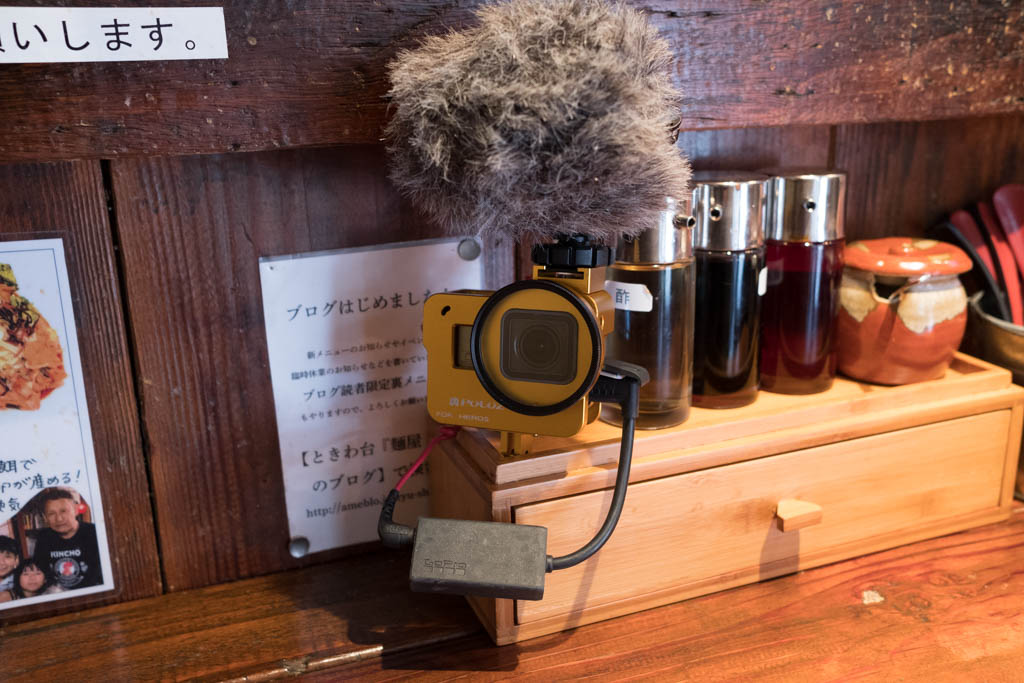 Sorry about that! I even got a couple nice comments from the master. 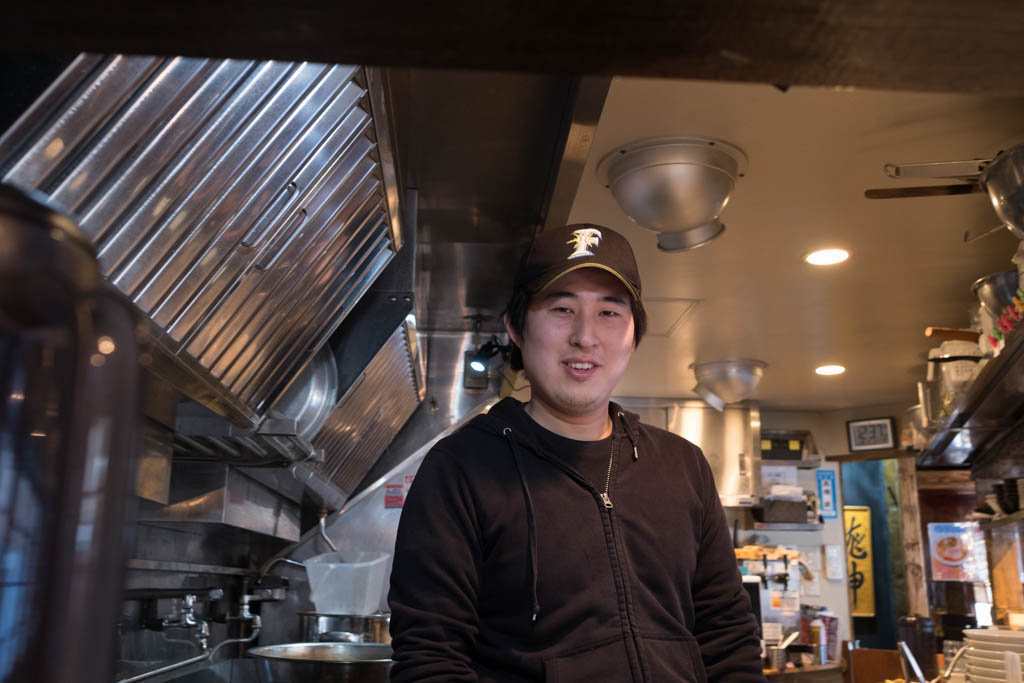 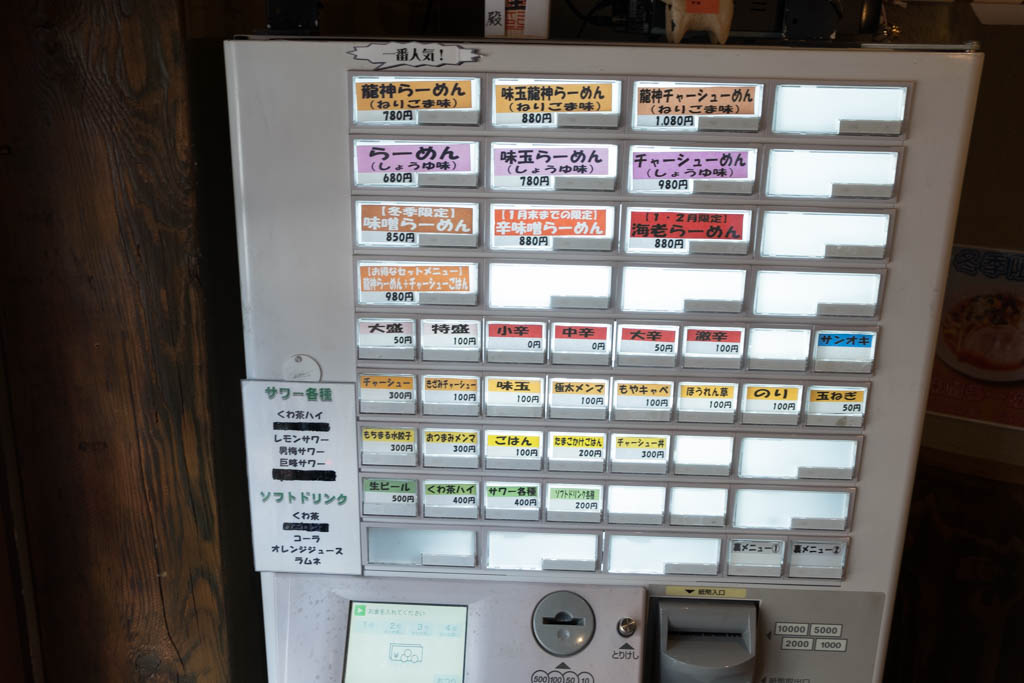 They also carry a shoyu and some limited bowls, but I can’t imagine them being better than the sesame version.

On a side note, I met up again with Sam at a later date. We filmed ramen at a conveyor belt sushi shop. On that same day, he put his GoPro on the belt and filmed a video that went viral (almost a million views in a couple days). This also brought some problems with media and what not. Good times in Tokyo!
Check his channel here. 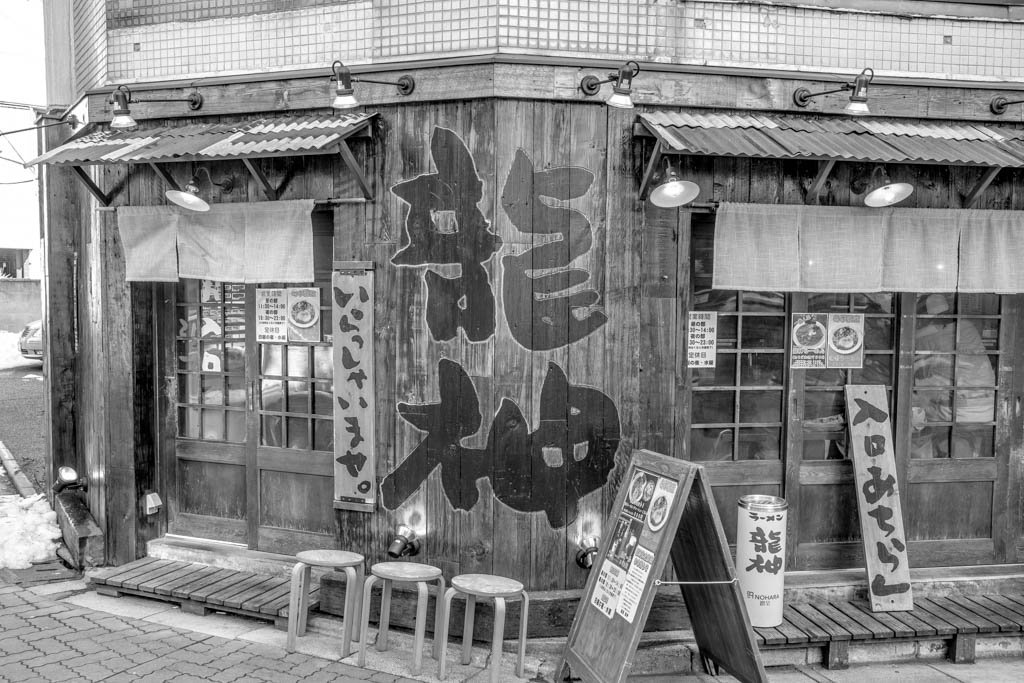 ソラノイロ Factory & Labo Jiro-style from vegan friendly Soranoiro? What has the world come to? The Soranoiro group gained fame…

麺屋 焔 Goodbye Oimachi! I have been working in this part of Tokyo about half the Wednesdays of the year,…