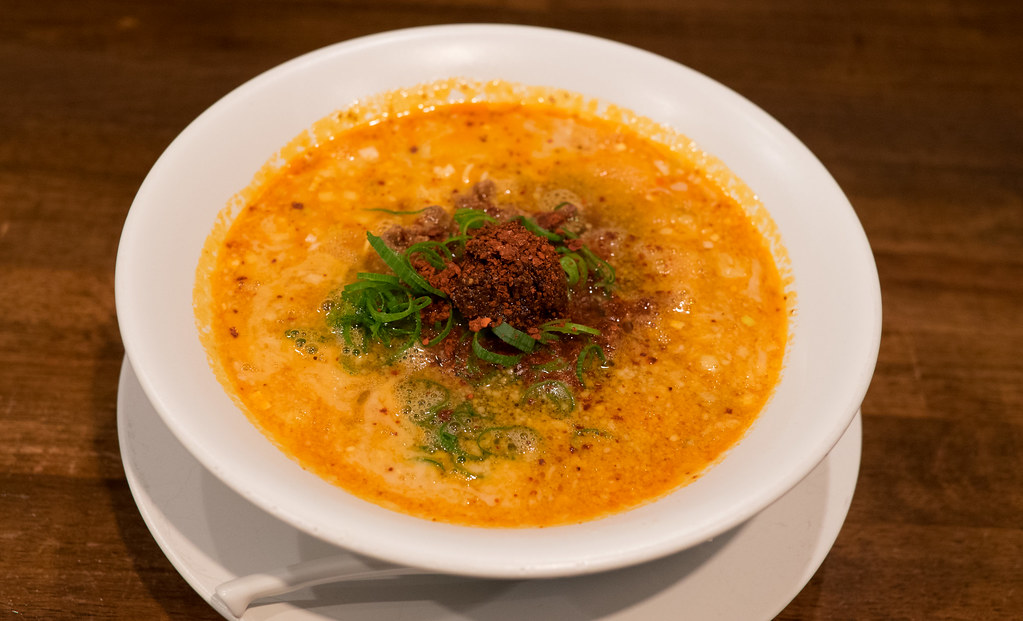 Remember all the hype around Michelin last year? Tsuta was the first ramen shop (in Japan) to be given a Michelin star. Kind of a big deal, and the foodie world went nuts. Well, for some reason the people at Michelin decided to give out another star, to a ramen shop just a few blocks away. Congratulations to Nakiryu.

People in the foodie world are generally baffled by this. I’m baffled as well. Now, I don’t want to say it isn’t deserved. Nakiryu stands as one of the best in Tokyo. Of refined shoyu ramen joints, I can easily put this one in my top 10. Or not. Honestly, ranking ramen shops is a tough game.

For the record, their shoyu ramen is the bomb. Both chicken and beef bones are used, as well as raw oysters. Shoyu from Wakayama, one of the most famous spots for the stuff, makes up the seasoning. The noodles are made in house with four kinds of Japanese flour. Yeah, this is how you make a bowl. 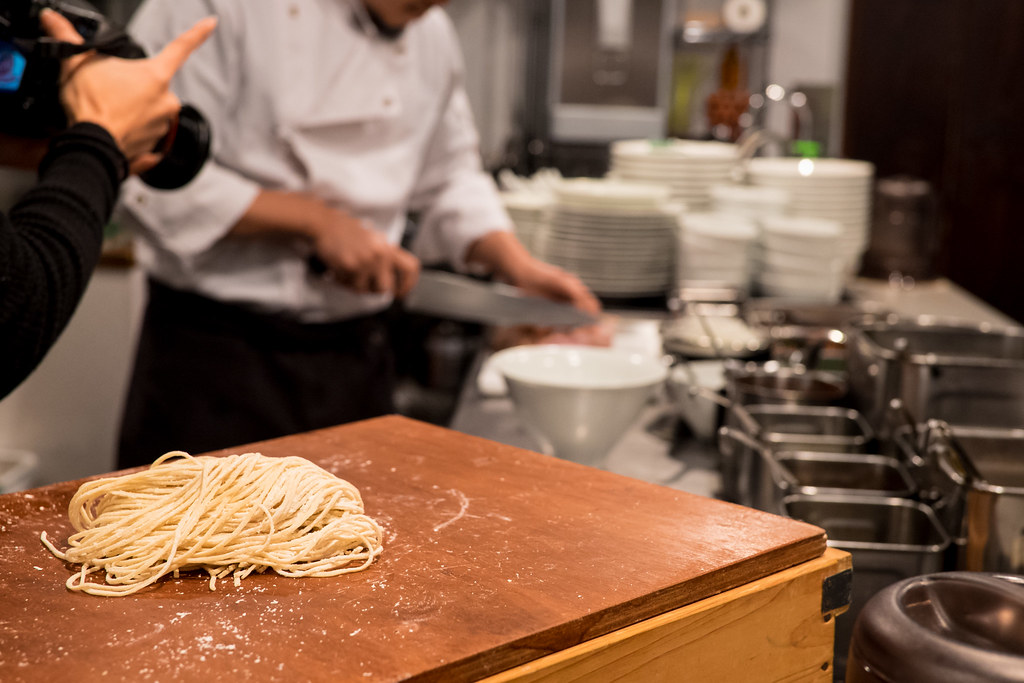 Even though the shoyu or shio are probably the ones that “got the star”, I was blown away by the tantanmen. 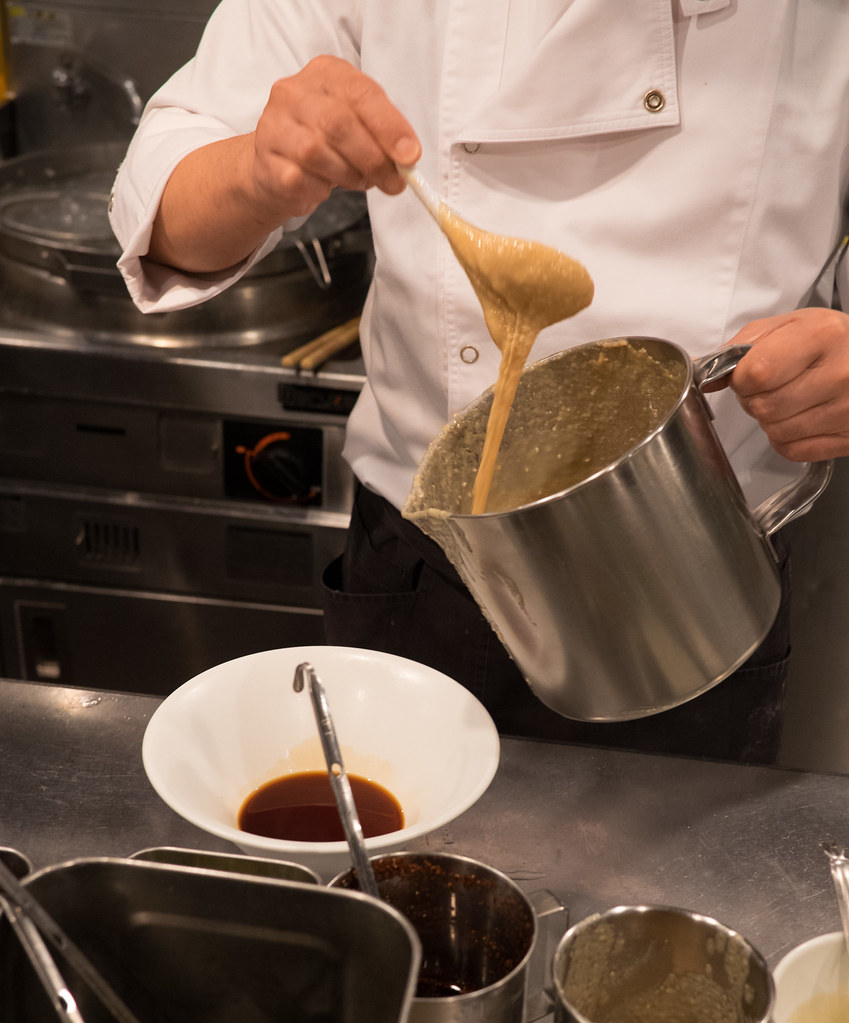 A creamy base topped with the shop’s original spice oil. 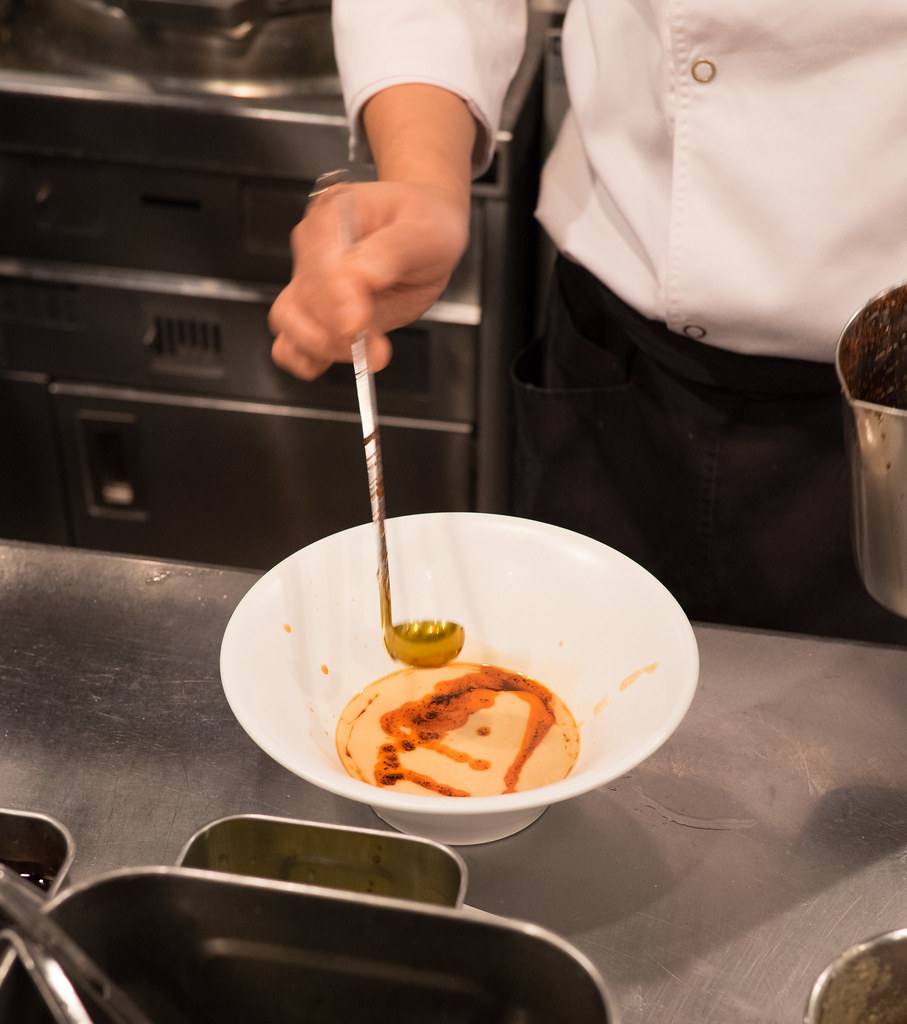 Go for the extra spicy one, it wasn’t really that intense.

If you come a dinner, I’ve heard the roasted pork side is a must-order.

By the way, they aren’t doing any sort of ticket system, so you’ll have to arrive early and line up for a bowl. One or two hours is what I can guess. 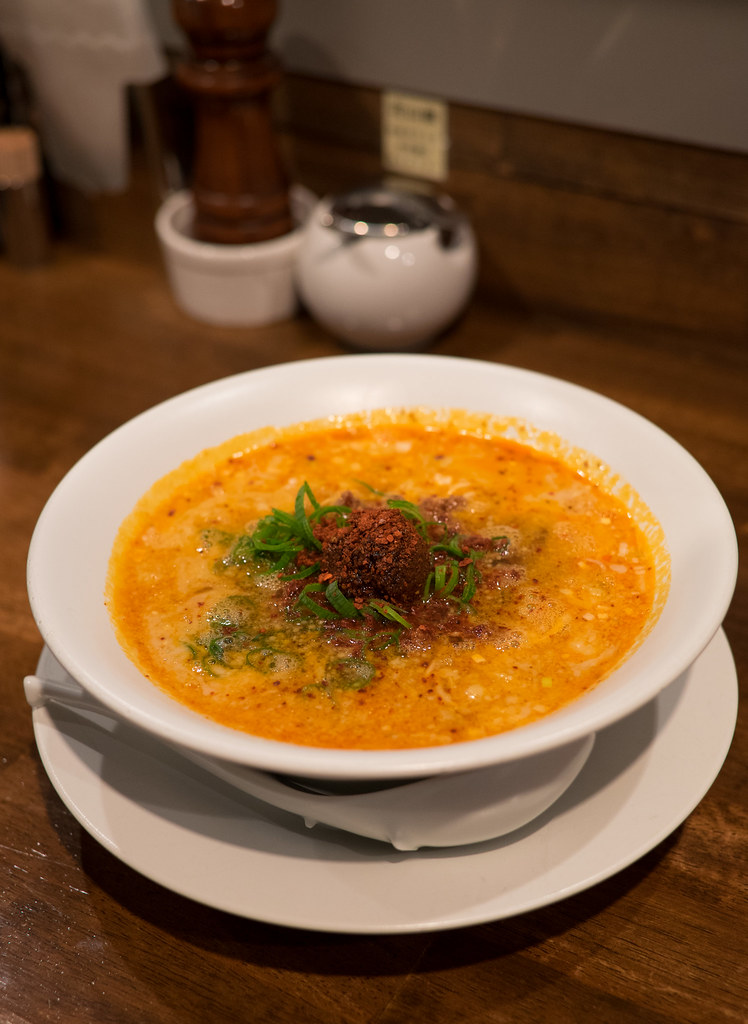 In all honesty, I don’t think Michelin should be touching b-kyu gourmet, the cheaper, more casual stuff. The original concept of the Michelin guide was to sell tires. You’ll need some new tires for the journey to these amazing destinations. And in my experience, the one, two, and three starred places I have visited and really, really loved all involved a journey. Ramen shops can involve a journey, sure, but casually hopping on the train to go for a quick slurp isn’t as epic as my road trip last year to three-starred Flocons de Sel, or my metaphorical journey to Sushi Saito (took me many years to get that reservation). 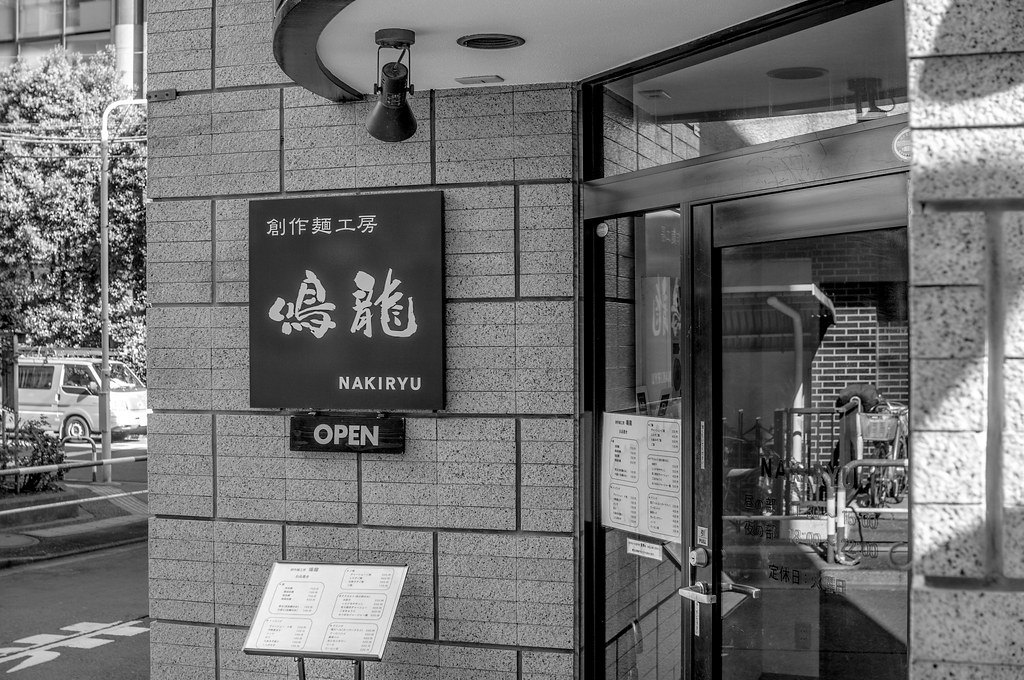 中華そば べんてん Benten has quite a history. The original shop was located in Takadanobaba, and had constant lines until it…

ラーメン一作 Work was in Nagasaki, but the hotel for the night was up in Saga. See you Nagasaki! Kiss my…