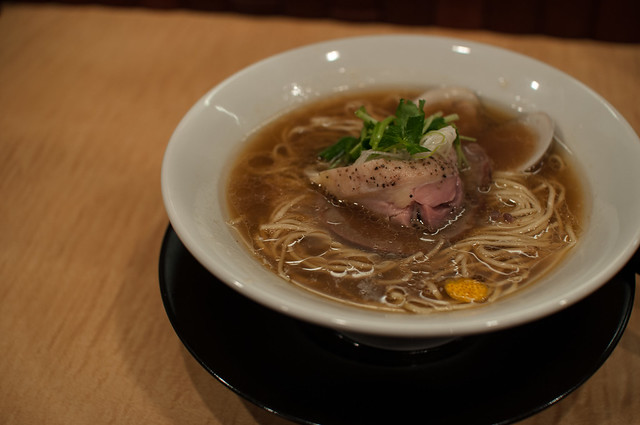 I heard about this collaboration between two of the hottest Tokyo shops a few days before it went down. The one year anniversary of Tsuta and the seven year anniversary of Hototogisu. I knew it would be popular, but I had the day off and figured an hour or so in line with my music wasn’t a bad way to start the day.

I begged the staff. I dropped names. My ラーメンタベアルキ business card was out.

Come back at 2:30 and you can eat after everyone with an official ticket has come. Success! But what to do for the next three hours? 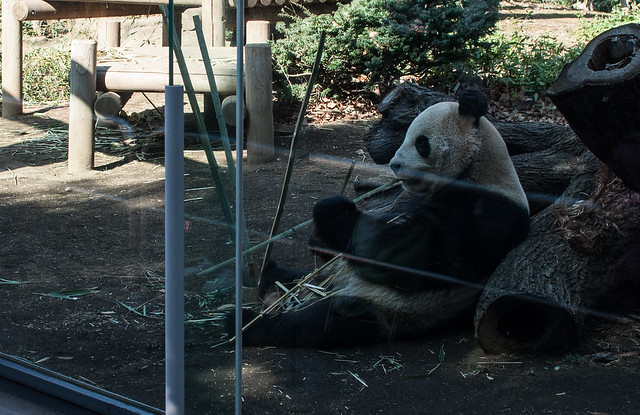 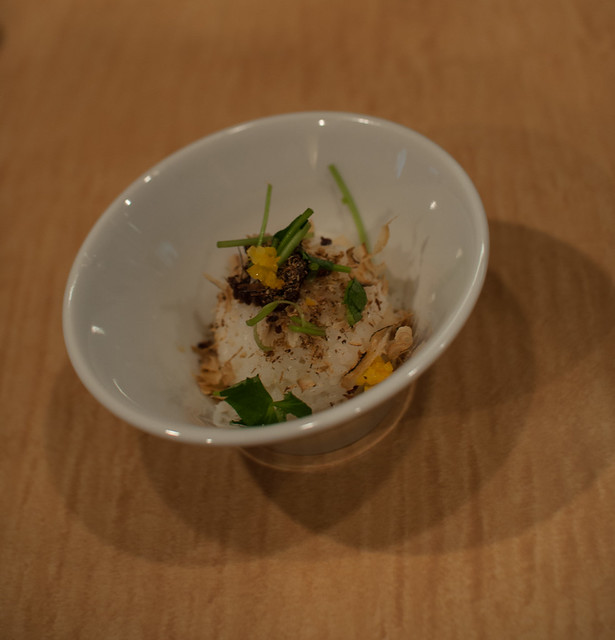 This ramen was mega-unique. Instead of the standard chicken bones, pheasant was used. Wild pheasant is very uncommon and very expensive in Japan. The resulting ramen (also topped with pheasant chashu) was robust and slightly gamy. Mixed with Tsuta’s amazing tare, this was worth the wait. 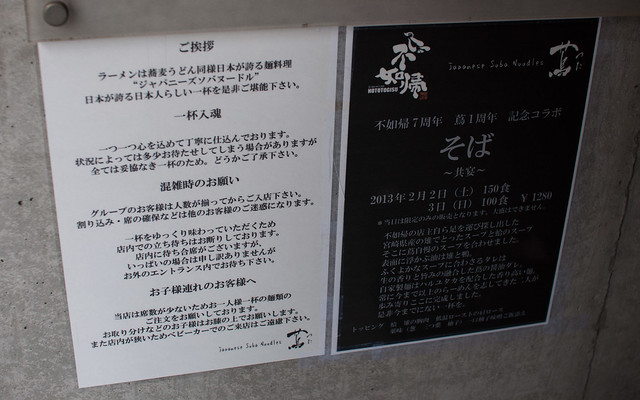 KABOちゃん When Nishio closed a year or so ago, it left a hole in the ramen scene. Who would step…