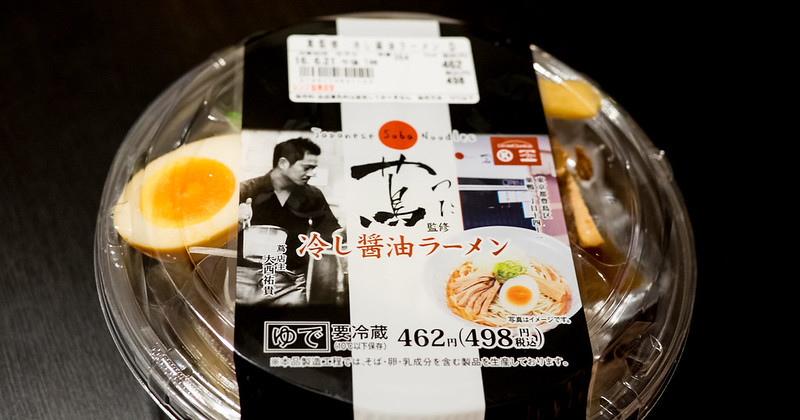 Michelin-starred Tsuta has a bowl at convenience stores! I’ve got to try this one. To the nearest Sunkus! 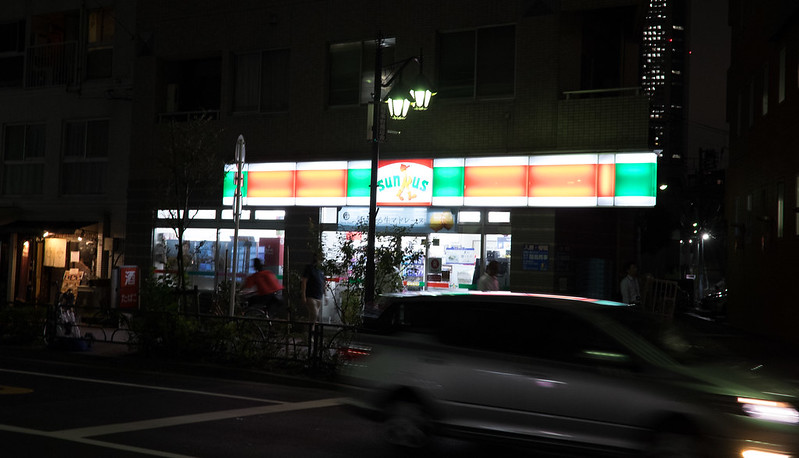 Though Sunkus is one of the less common convenience stores (called konbini in Japanese), there is one 450 meters from my front door. No problem.

Well, the only problem was that they were out of this popular bowl. That’s ok, the next Sunkus konbini is only 600 meters away.

Past the Family Mart konbini.

Past the Lawson’s konbini. 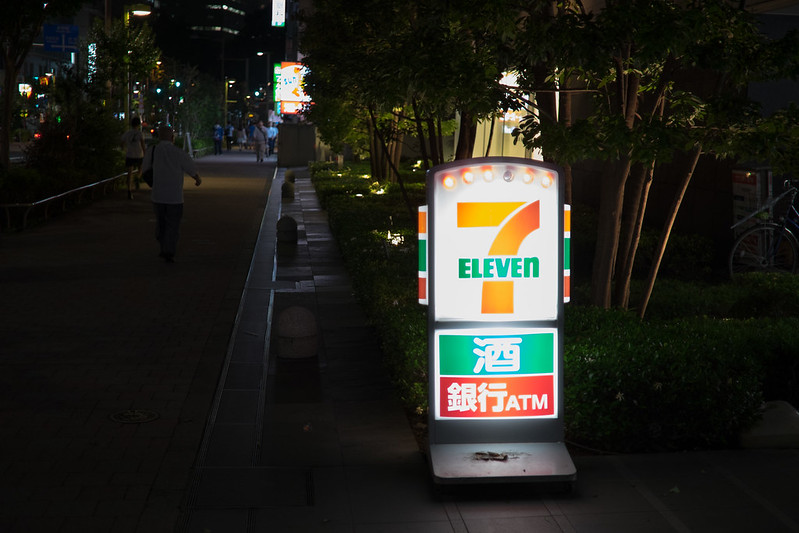 Sure enough, they were out as well.

No worry, there is another Sunkus literally across the street.

I got the last one! 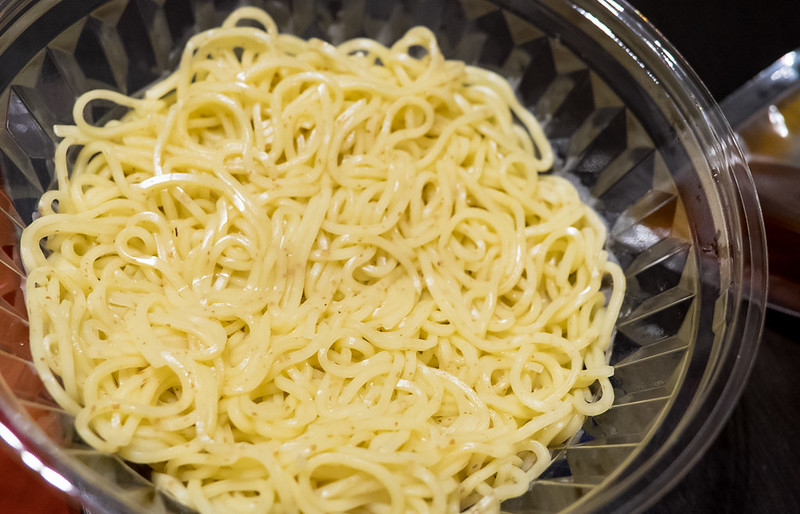 I was surprised that the noodles have a bit of whole grain in them, just like at the shop. 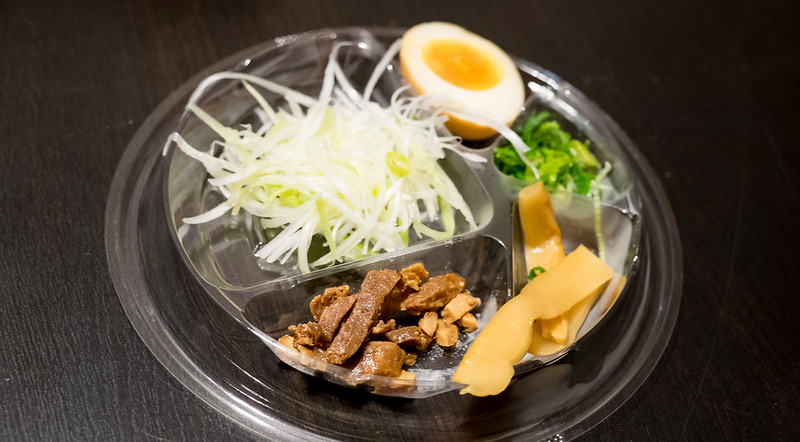 Toppings and soup are served separate, and you mix it all together. 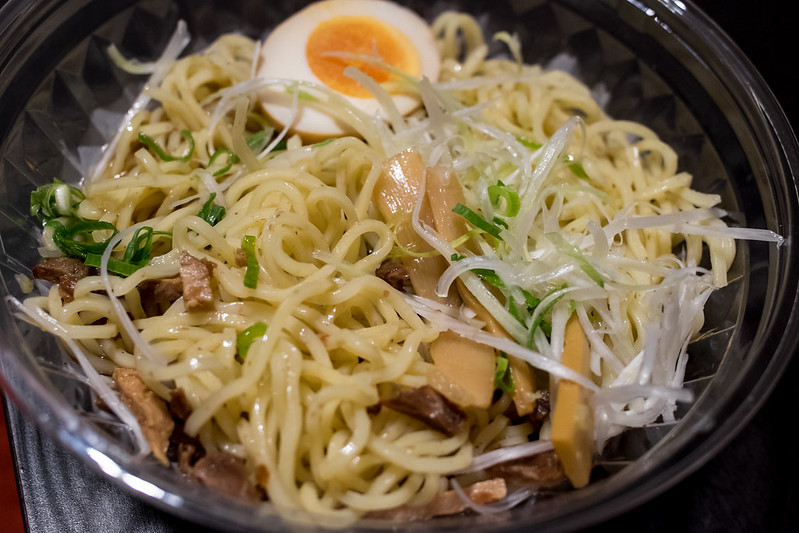 I’m sure there are some things in here that I normally wouldn’t want in my body (preservatives and what not), but this is a bowl I could eat again, if I was near a Sunkus and hungry. But considering my three Sunkus neighborhood is an anomaly, I probably won’t see it again.

若葉 I'll make a long story short. There was a ramen shop that I really wanted to check out in…