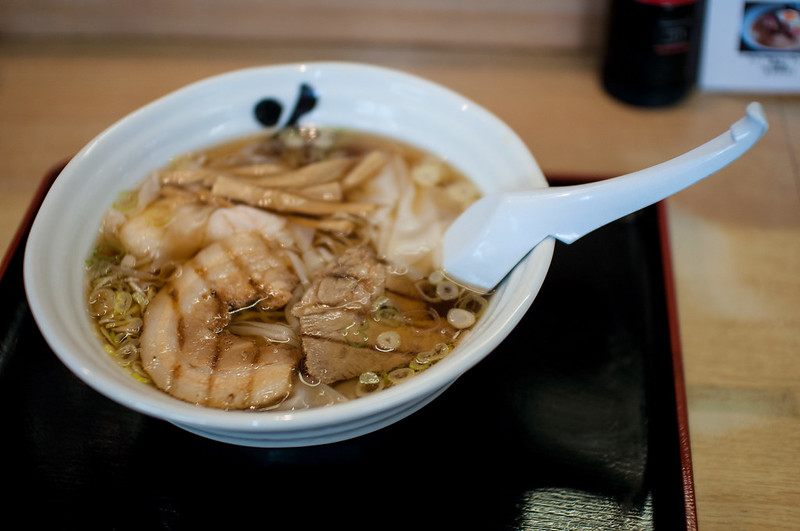 Ah, obscure ramen towns across Japan, how you tempt me. One such town is Sakata, north of Tokyo in Yamagata Prefecture. 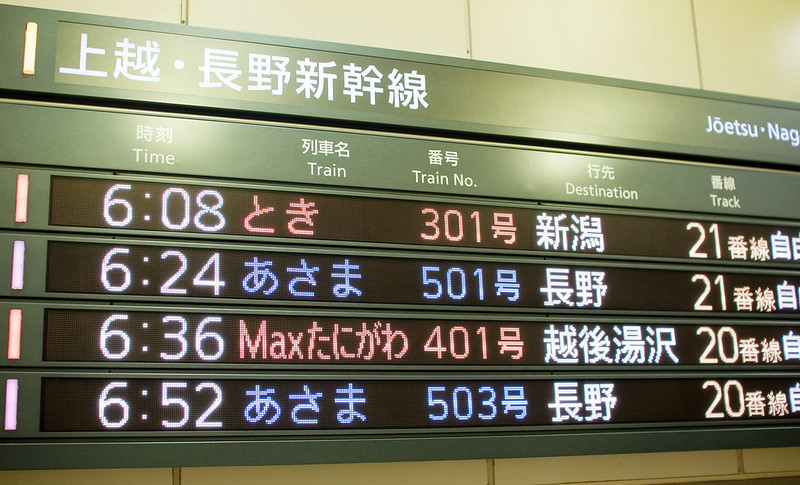 I’ve worked up here before. Usually, my company sends us the day before, but for some reason opted for an 8am train up into Yamagata Perfecture via Niigata. Five hours later, and we would only have a couple minutes of free time. Followed by work. Followed by a taxi to the airport and a quick flight home.

So I did what any ramen hunter would do . . . stayed up all night and took the 6am train! 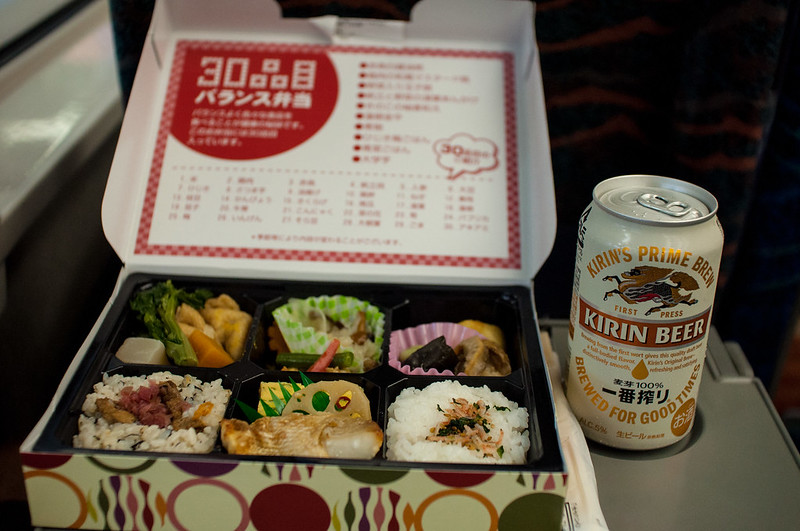 Ugh. Plans for blissful slumber on the shinkansen didn’t work as well as I had hoped. Can we get some comfortable seats to Niigata? The new E5 and E6 trains to Tohoku are much nicer. I’m looking forward to the new E7 as well, I’m guessing it is on the luxurious side. But enough about trains.

What is up with Sakata? 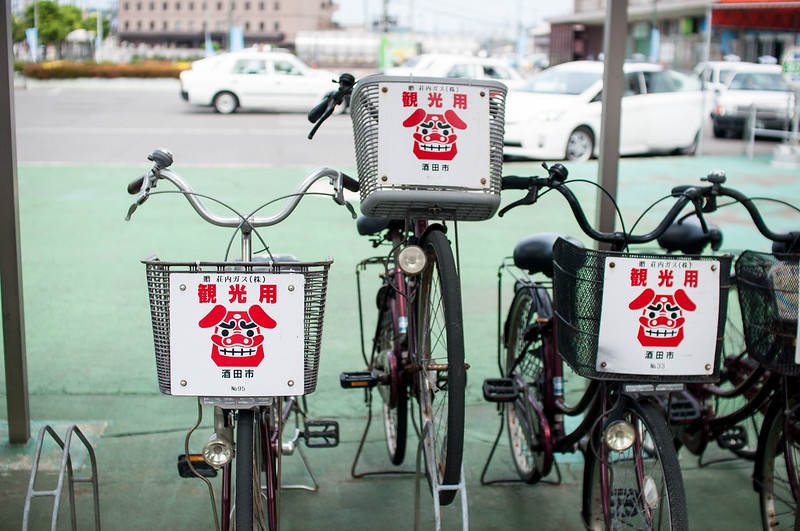 Free bicycle rentals at the station, that’s what’s up! 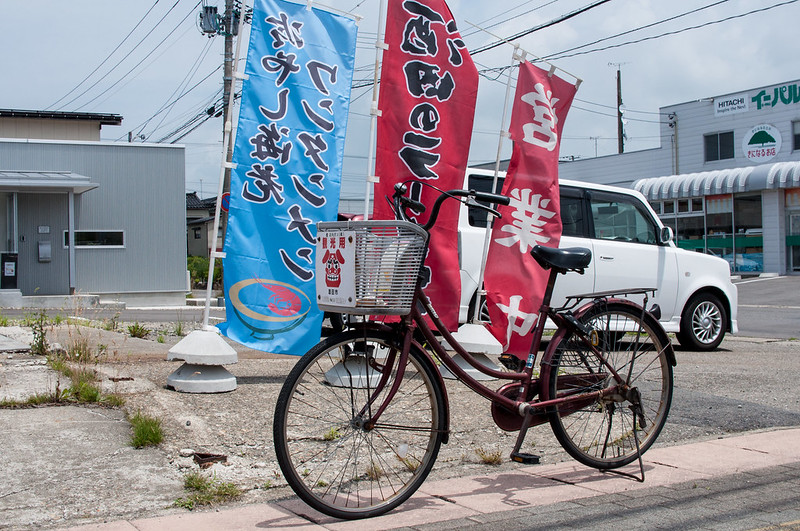 And thanks to the free ramen map from the station, I only got lost twice on my way!

Sakata ramen’s soup is heavy on the fish. Here, flying fish, mackerel, sardines, and skipjack tuna. No subtle flavors going on here, this is some in-your-face fishy stuff. Historically, Sakata was a thriving port city, with local fishermen using it as their port for unloading the hulls. 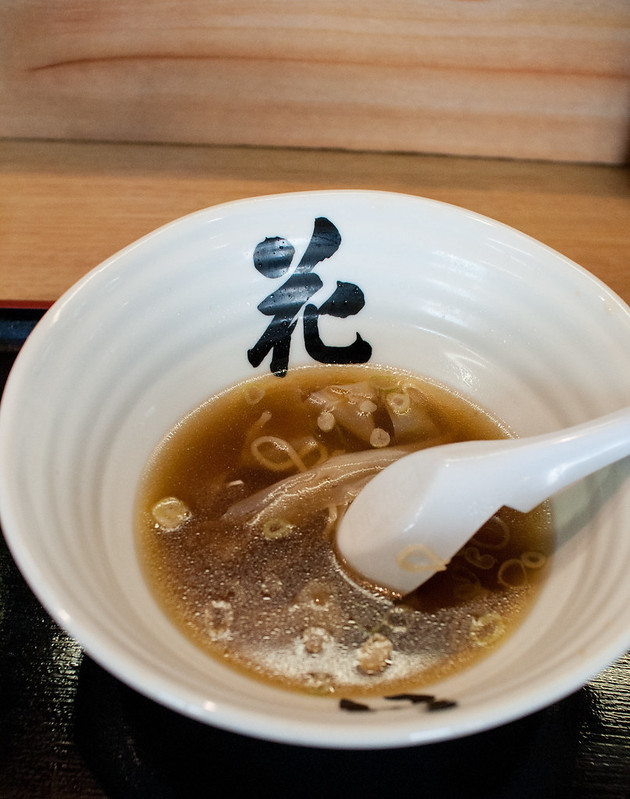 Honestly, though, I wasn’t feeling this one. The mega-fishiness would have worked better as a late-night bowl than an 11am one. 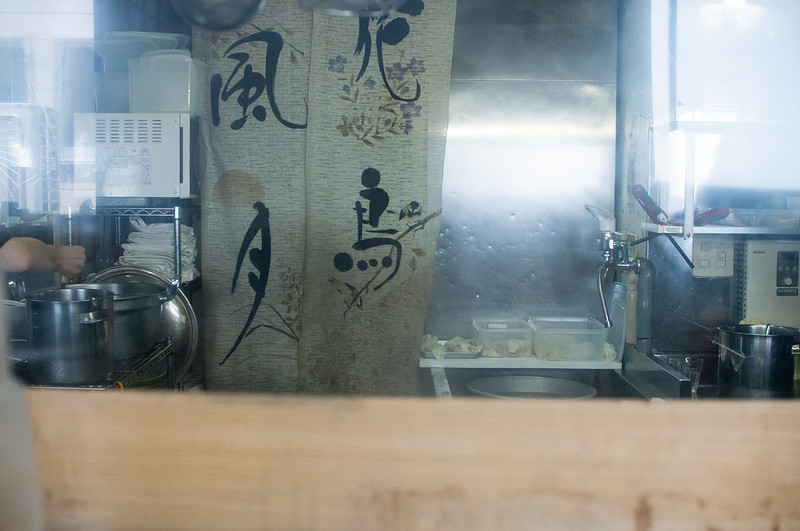 This shop, as well as the next one I would go to, were packed with people, it should be noted. 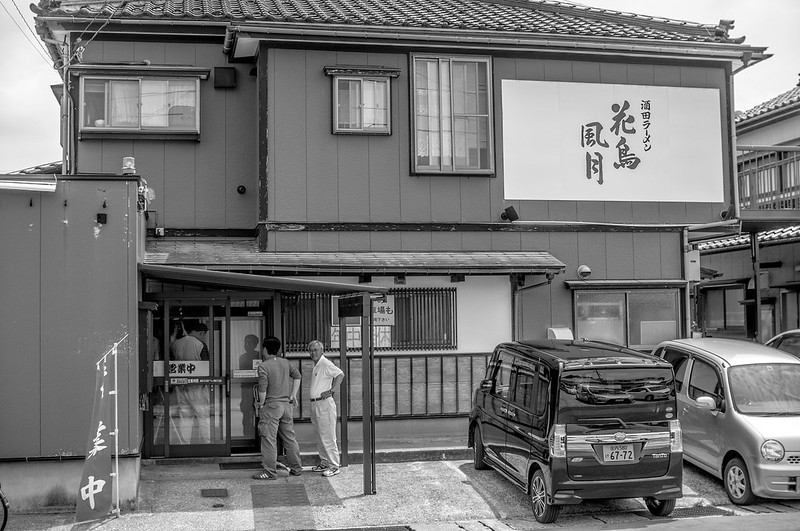 満月 The roots of Sakata ramen date back to the end of the Taisho era, sometime in the 1920s. It…

燦燦斗 Sansanto is considered one of the best tonkotsu shoyu bowls in Tokyo. And tough I am very late to…