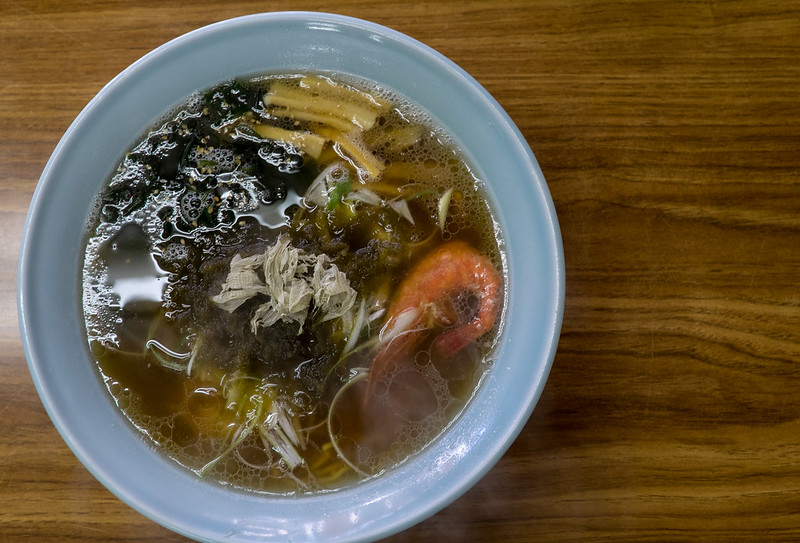 On a whim I decided to trek to Rishiri Island, a remote spot that is a two hour ferry from Japan’s northernmost point. The goal was to hike Rishirifuji mountain, one of Japan’s 100 famous mountains. Rishiri (and neighboring Rebun) are known for three things. The first is the rain; these islands are magnets for foul weather. The rainwater flows down the steep mountain, collecting iron and other minerals, finally nourishing the second famous thing; kelp. Kelp from this part of Japan is some of the best, and chefs pay a premium to get their hands on it. Fine kaiseki cuisine in Kyoto? They are probably using Rebun konbu. The third thing that flourishes here is the uni. Sea urchins eat that kelp, and once again command a high price. 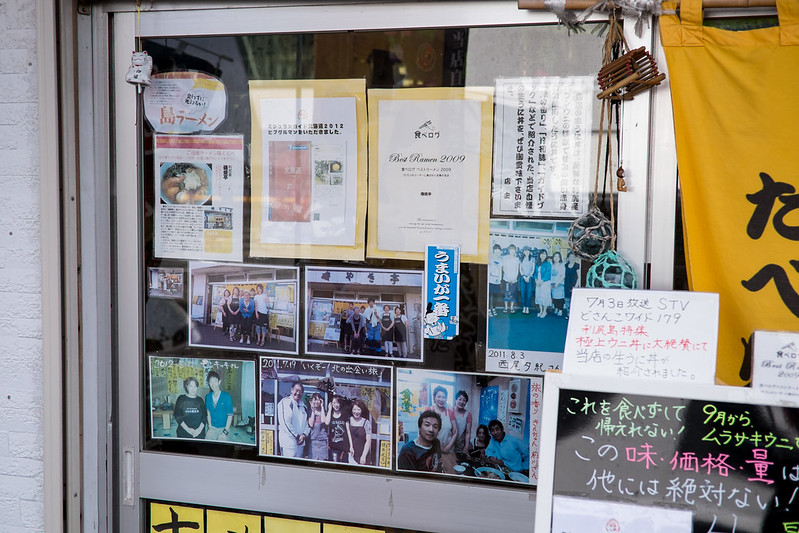 Notice that I didn’t include ramen in that list? 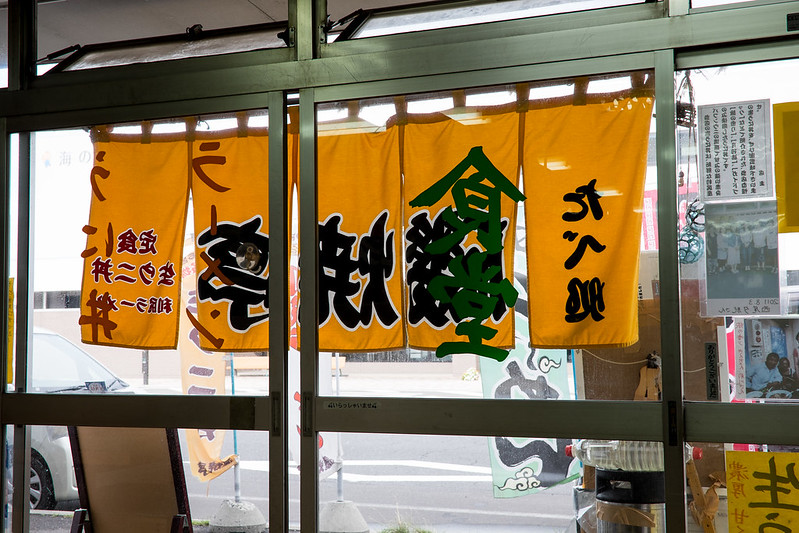 Well, just across from the ferry terminal is a “famous” ramen shop. Famous in that it was on TV back in 2009.

This is an issue I have with local ramen in Japan. It is very easy to get your stuff on TV and then ride that wave. Food-related TV shows in Japan are generally 99% entertainment, and don’t take anything seriously. It is all about the talento and their overreaction. That isn’t to say that I don’t love food-related programming. Just don’t assume that because some cross-dressing 芸能人 or pop-star liked the food that it is good. 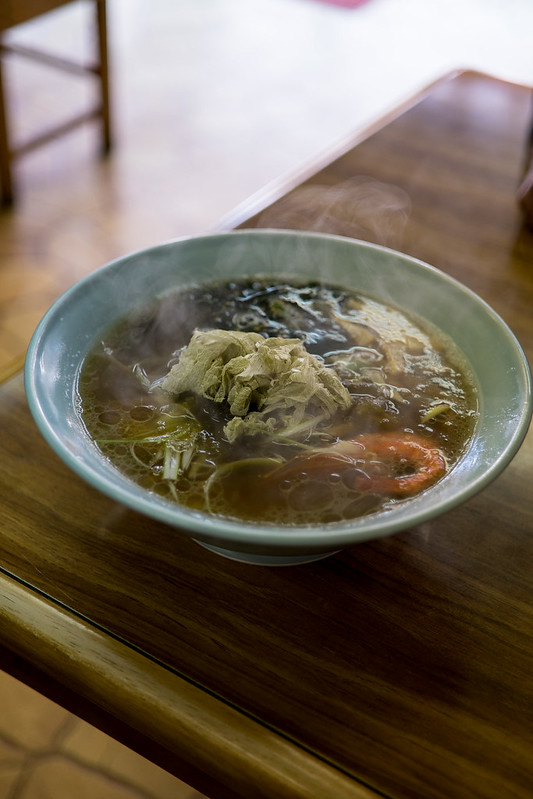 What about this one, dubbed Rishiri Ramen? I’ve gotta say no, but I will preface that with a yes. The one they are known for is a hot-mess of ocean-related toppings; shrimp, scallops, oysters, mussels. None of which were that good. 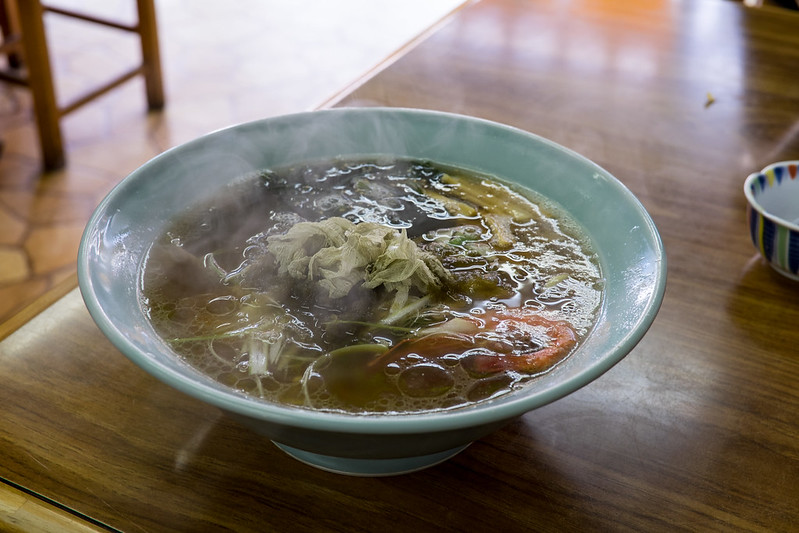 But, the one thing that was local, the kelp, was fantastic as a topping. There was another bowl on the menu, a simple kelp one without all the odd toppings, that I would recommend. It just melts into the soup, releasing massive amounts of umami and a fresh, oceany flavor.

I should also note that the shop serves unidon, bowls of rice topped with local sea urchins, that are fantastic (and spendy at around 4000 yen). 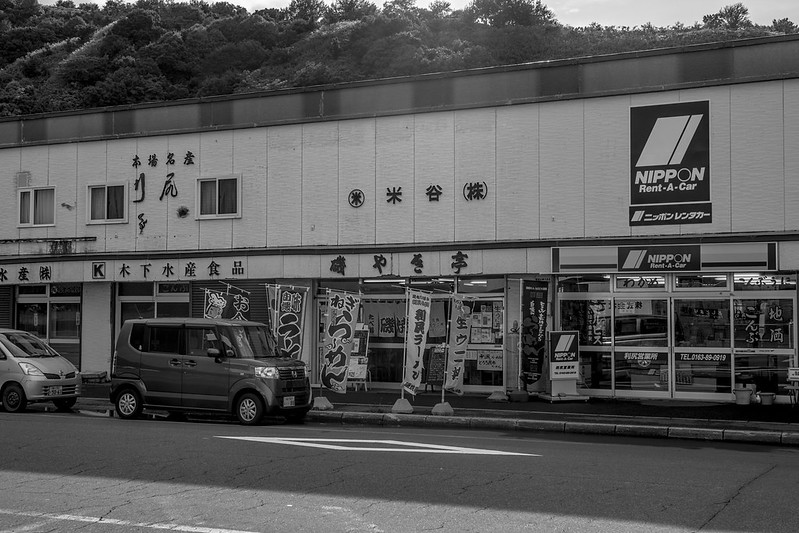 富士ラーメン Muroran is an oft overlooked city in Hokkaido, just south of Sapporo. Formerly a bustling port, it is now…