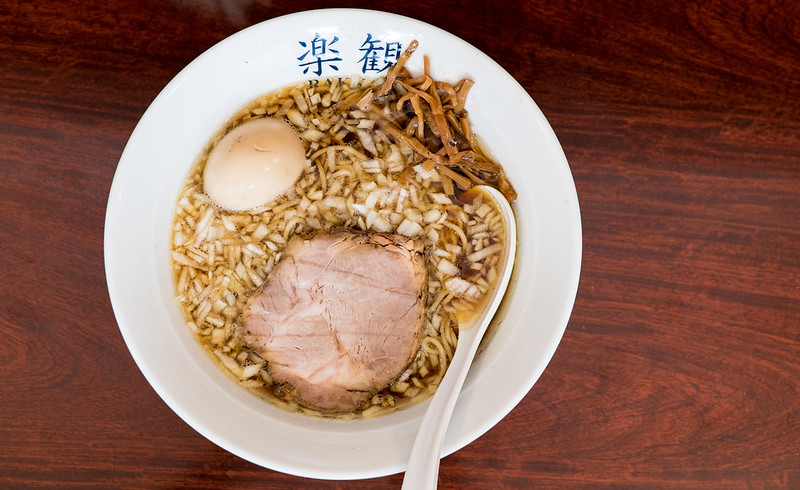 Rakkan opened in Roppongi a few years back, and immediately became a hit. Lines out the door, and closing hours that were simply “when the soup runs out”. The shop was closed every time I tried to go. 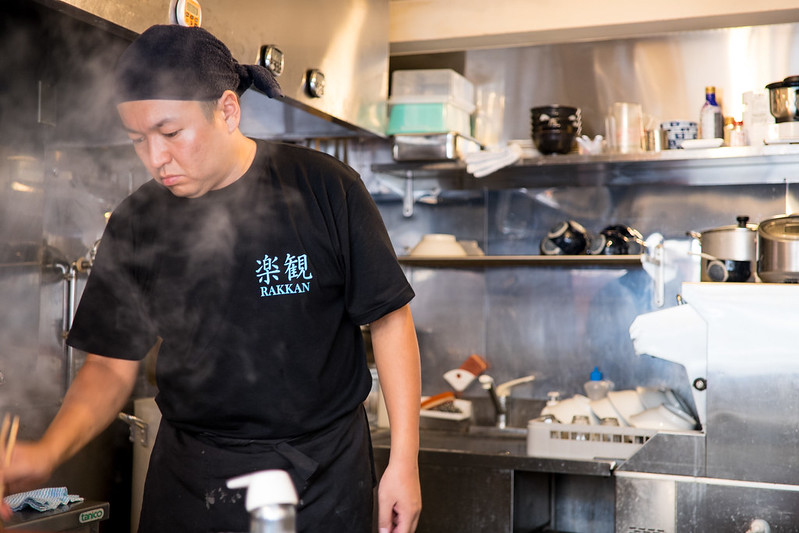 Then, in a strange move, they shut down and moved to Tachikawa, about an hour out of central Tokyo. 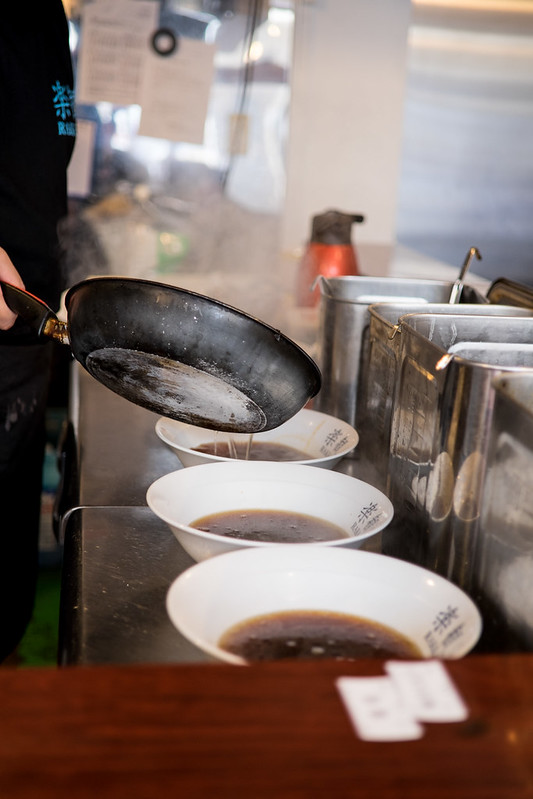 Then, in another strange move, they opened a 2nd shop in Musashi-Koyama, an unlikely suburb of the big city. As Musashi-Koyama is much closer, a quick trip was in order. 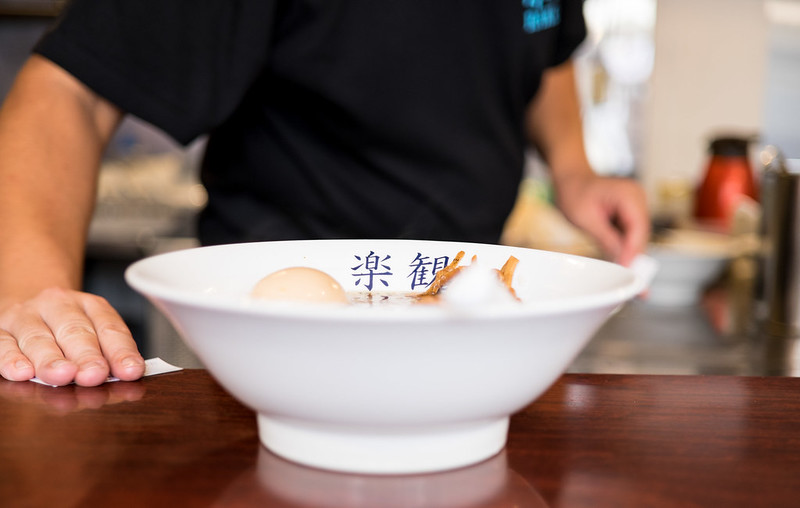 I can see why this one was popular. Simple shoyu, hit with niboshi, and topped with a mass of diced onion. This is Hachioji-style done perfectly. 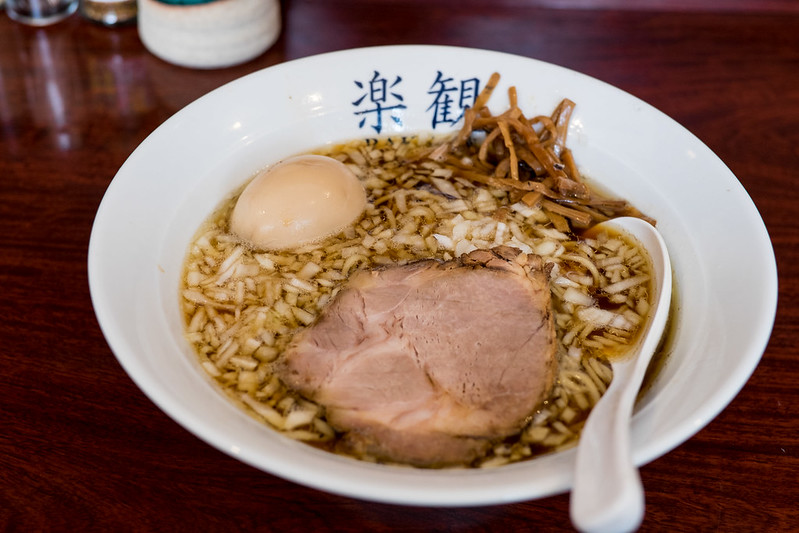 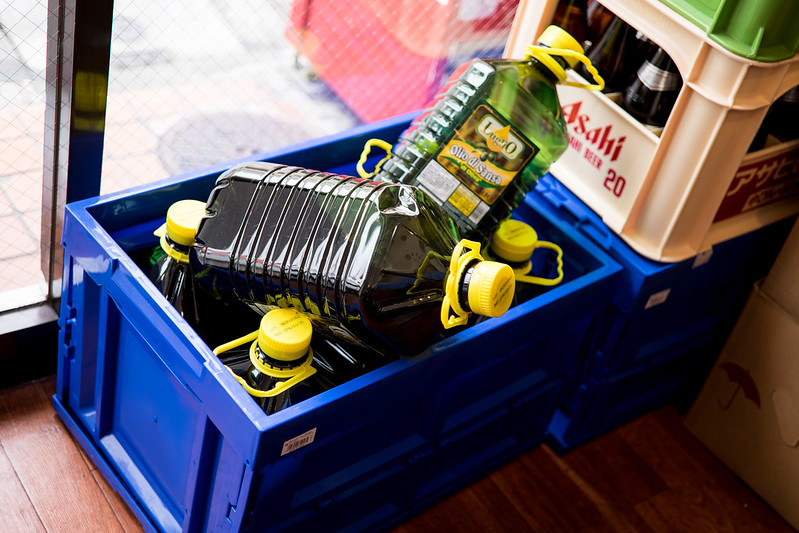 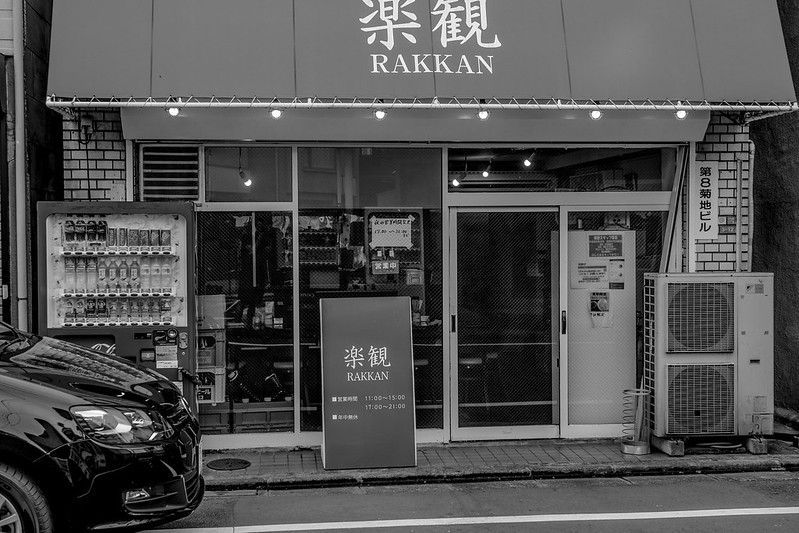 唐朝刀削麺 成田空港店  Airport ramen . . . what can be said? It is usually a pathetic attempt to lure you in…

三楽 Welcome to the drunkest ramen shop in Japan. I arrived at Sango at around 1am. The group of five…