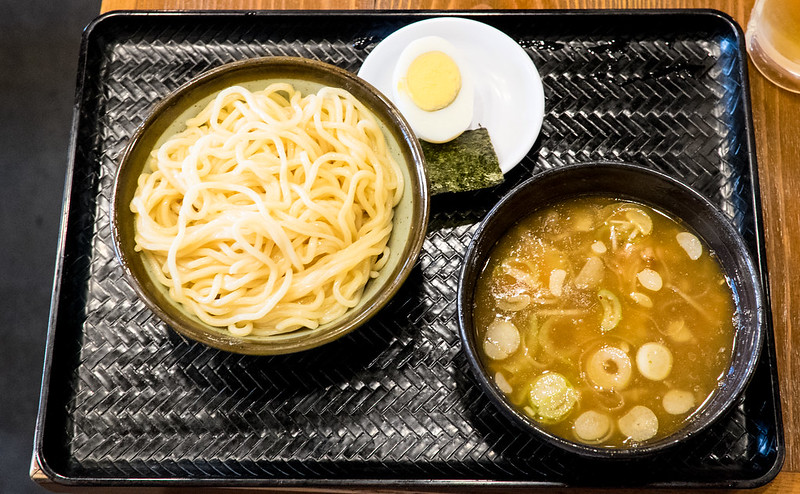 On April 1st, 2015, one of the great legends of the ramen world passed away. Yamagishi-san practically invented an entire genre of ramen, specifically tsukemen. He also revolutionized that way that ramen chains work, creating a vast network of Taishoken shops that are all connected to the one in Higashi-Ikebukuro.

I could list off shops that have a loose connection, but that would take forever. So many of the best ramen chefs in Japan have had at least a small run in with Yamagishi-san.

This was where he sat, for many hours on many days, greeting customers in the never-ending line outside the shop. 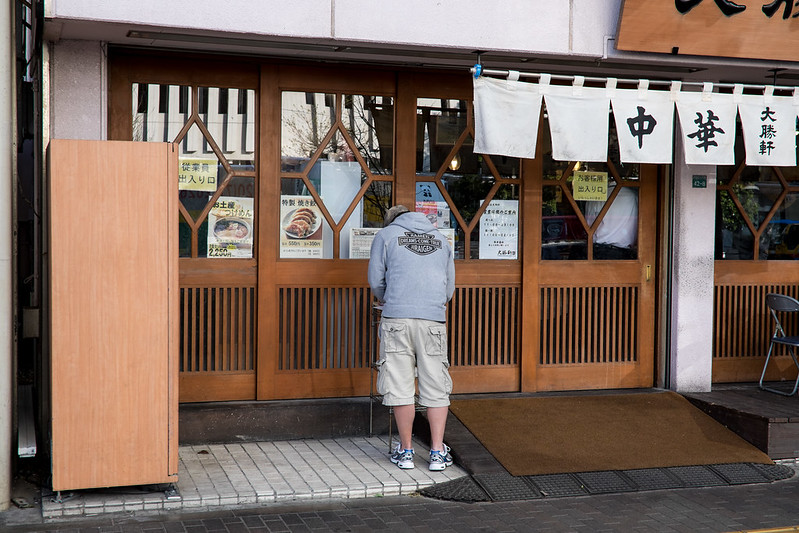 It’s now empty. All that remains is a message book, brimming with personal messages from fans. 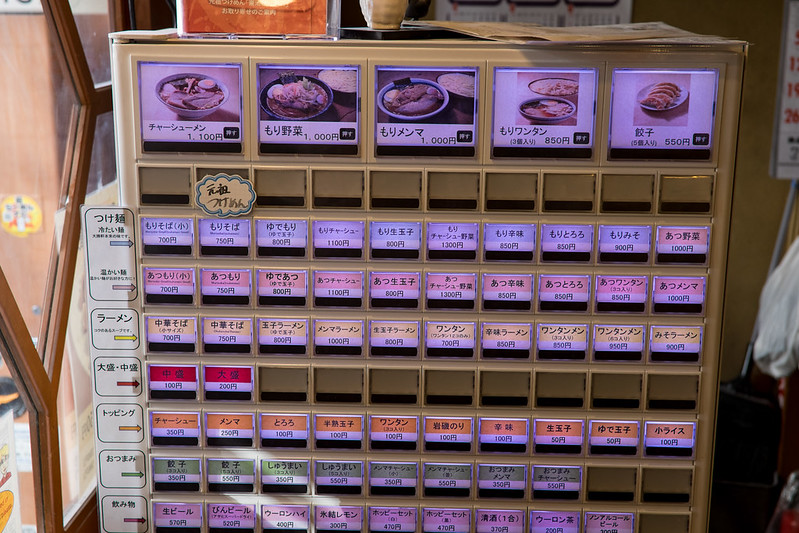 As for the tsukemen here, it is basic and filling. I’d recommend the 小 size, as even the small one is a lot of food. One of Yamagishi-san’s gifts to the ramen world was the massive portion sizes that are common at tsukemen shops. 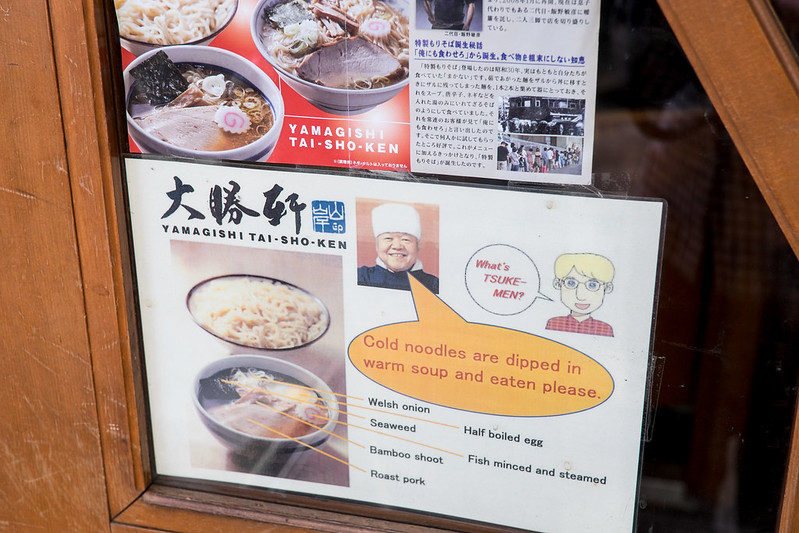 The Engrish is a nice touch. 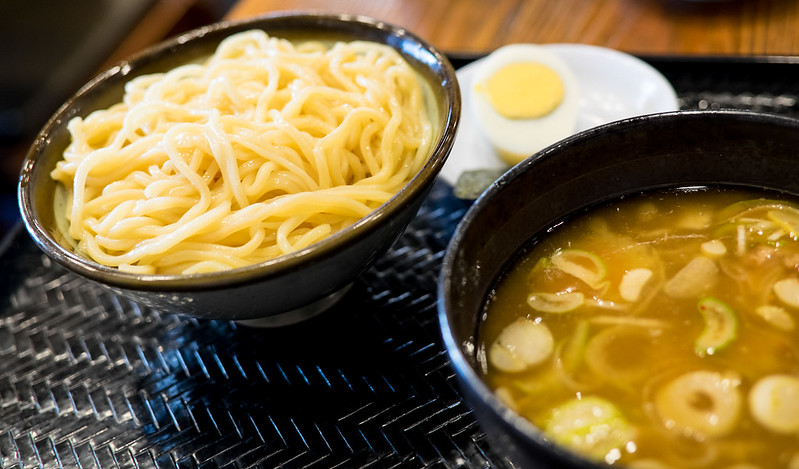 Definitely an important piece of Japan’s short history of ramen. Wherever you are in Japan, you probably have one of these shops in striking distance. I can’t say that the original shop is much better than the others, but it is certainly worth a visit for a ramen completionist. 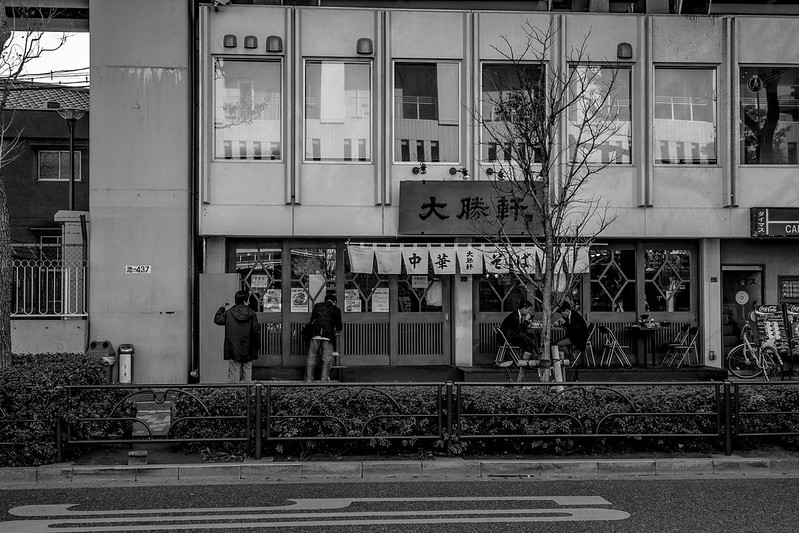