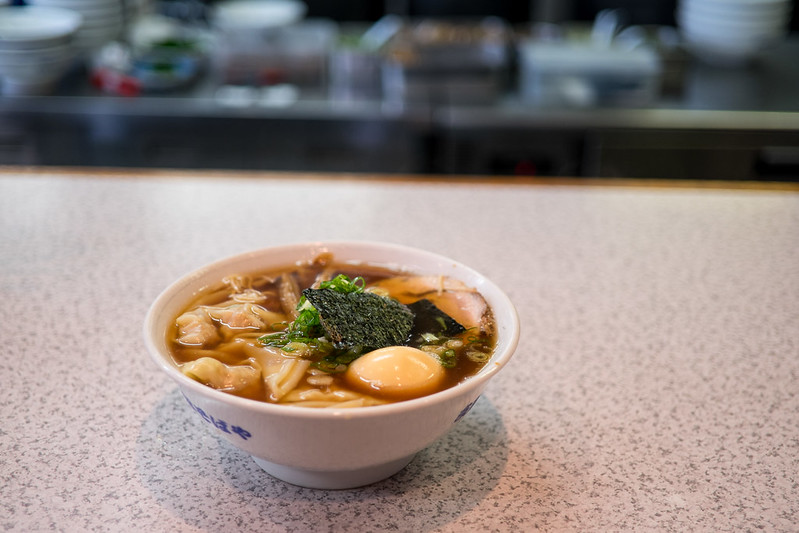 I’d only ever had the chance to slurp at the Shinasobaya branch at the Shin-Yokohama Raumen Museum. Shinasobaya is, at least among hardened ramen lovers, considered one of the most important shops in the story of Japanese ramen.

Sano-san, Shinasobaya’s founder, is credited as transforming ramen from a simple dish of Chinese origin into gourmet Japanese cuisine. Of course, this journey meant having disciples who not only work at his shop, but carry on his legacy at shops of their own. 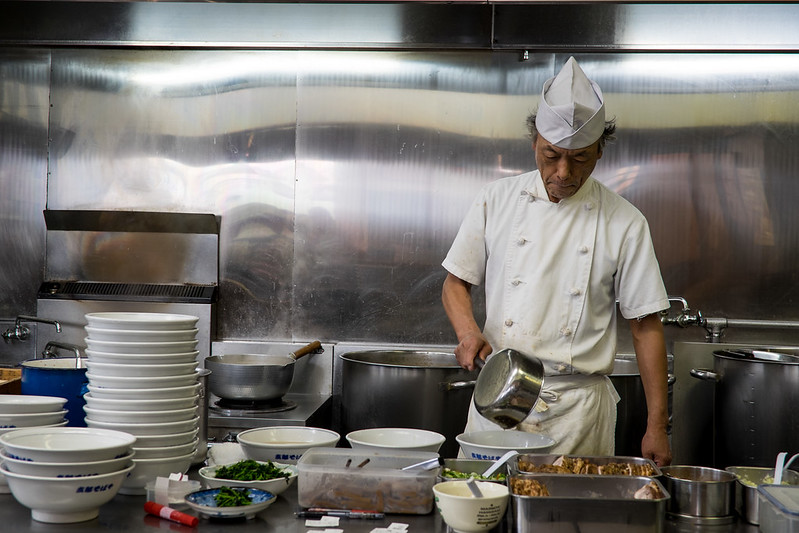 The Shinasobaya in Tsurugamine is one of those shops. I can’t imagine the hardships that the master endured (Sano-san was well known for being a harsh perfectionist with both his staff and customers). But it was that hard work, that struggle, that eventually led to this, the perfect bowl.

And, yes, this is the perfect bowl. In the way that Michalangelo’s David is the perfect representation of the male form. There’s nothing crazy going on. No nouveau toppings, just your standard nori seaweed, menma, and a few sliced green onions. 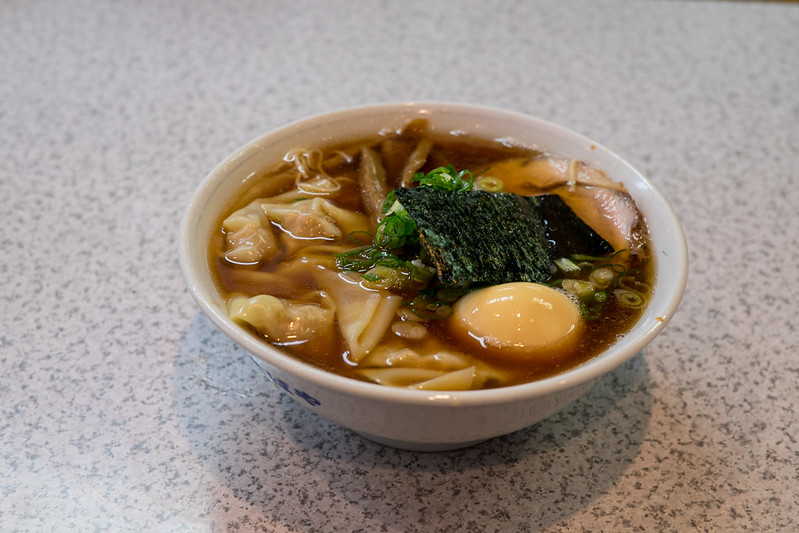 The chashu is tender, the farm-raised egg cooked and flavored correctly, and the noodles matched perfectly. The wontons are an added bonus.

One of those bowls that really makes you love your ramen adventure. 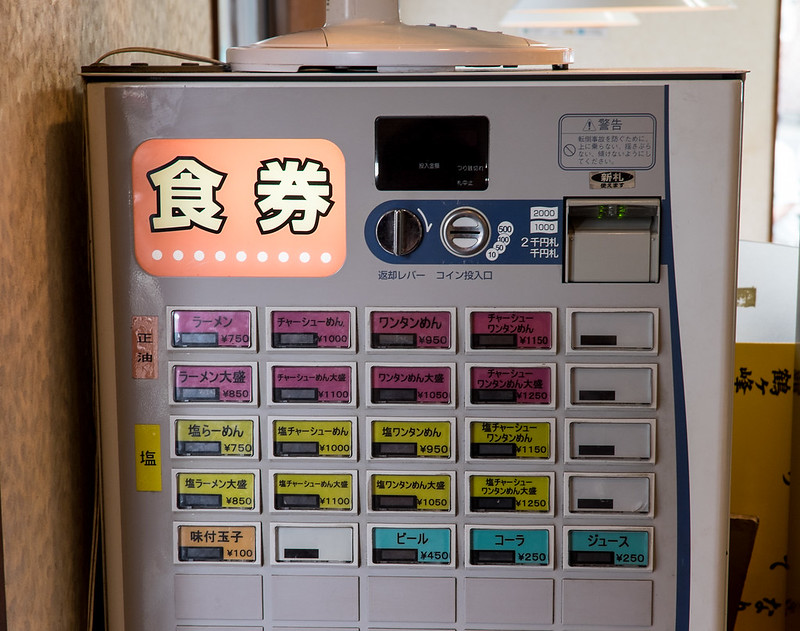 Expect a bit of a line, and remember they are only open until the soup runs out. 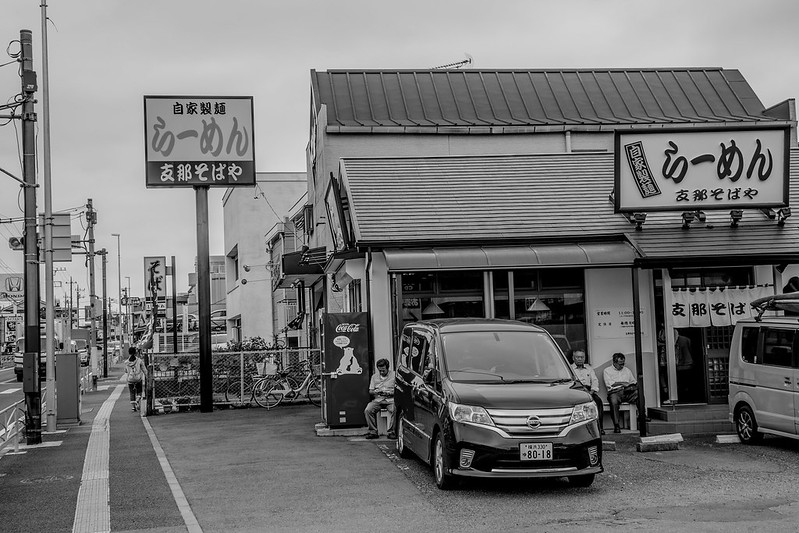 山手ラーメン Summer means rain in Tokyo, and I spent the entire rainy day binge watching the latest season of True…

麺屋ごとう Goto moved from Ikebukuro recently, and I decided to check out the new basement shop in Komagome. Known for…