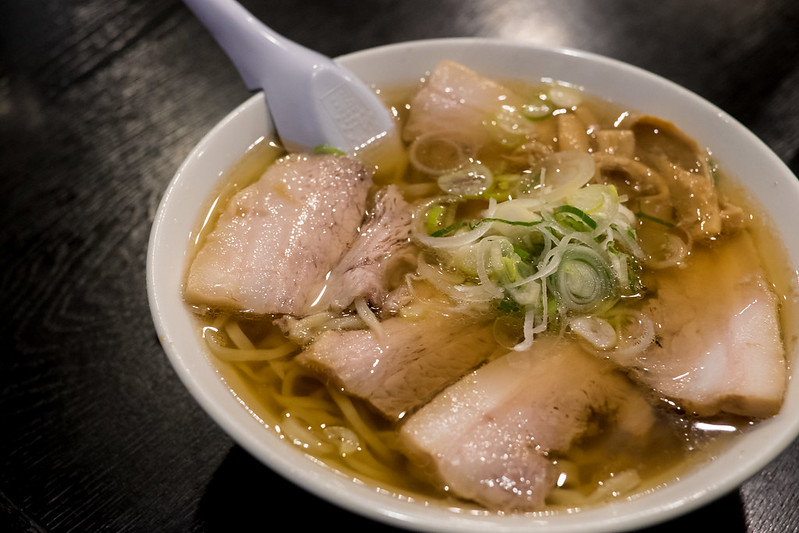 The ramen riders are at it again! 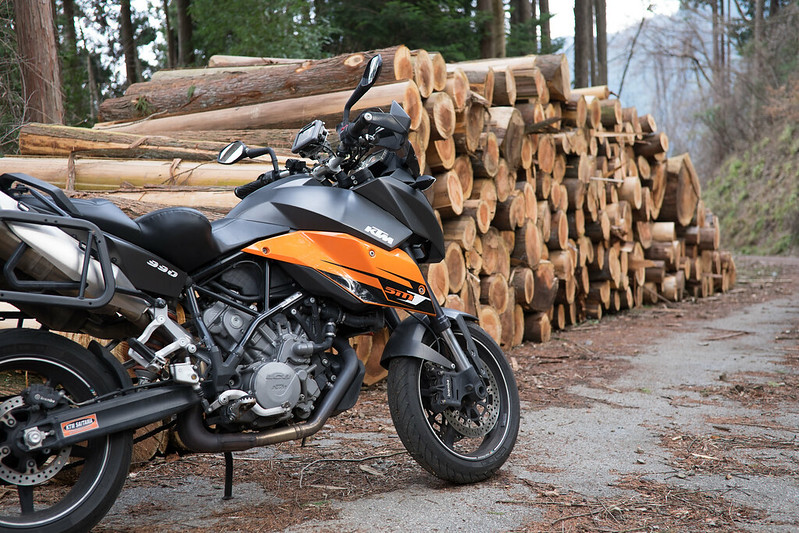 I proposed the schedule for the ride. Head to Sano in the morning, eat two bowls of ramen, then hit the mountains. My idea was quickly vetoed. Shops open at 11am, and two bowls would mean missing out on half a day of riding. 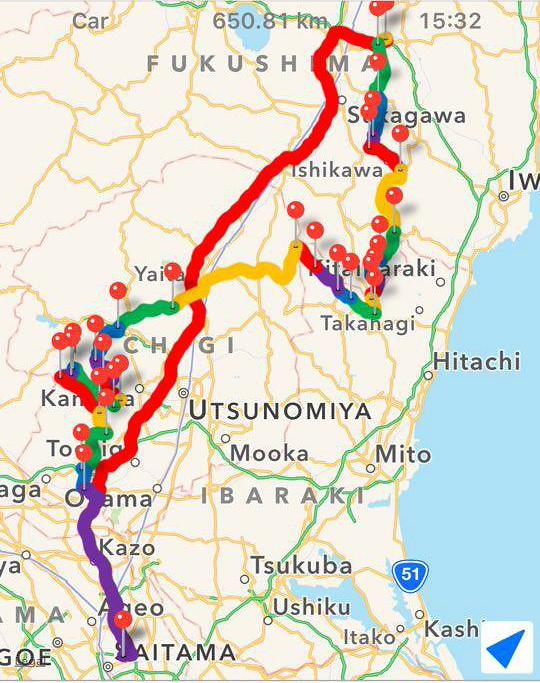 I’m never one to argue, never one to force my friends to live out my ramen adventures. So instead we hit the highway bright and early. A few hundred kilometers at 160km/hr (I mean 70km/hr, or whatever the speed limit is), then a blast down the windy roads on the way home.

A great ride, with a bonus. We ended up in Sano. Sano, in Tochigi Prefecture, has an entire culture around ramen. Noodles are made by hand, and the water is fresh out of the nearby mountains. 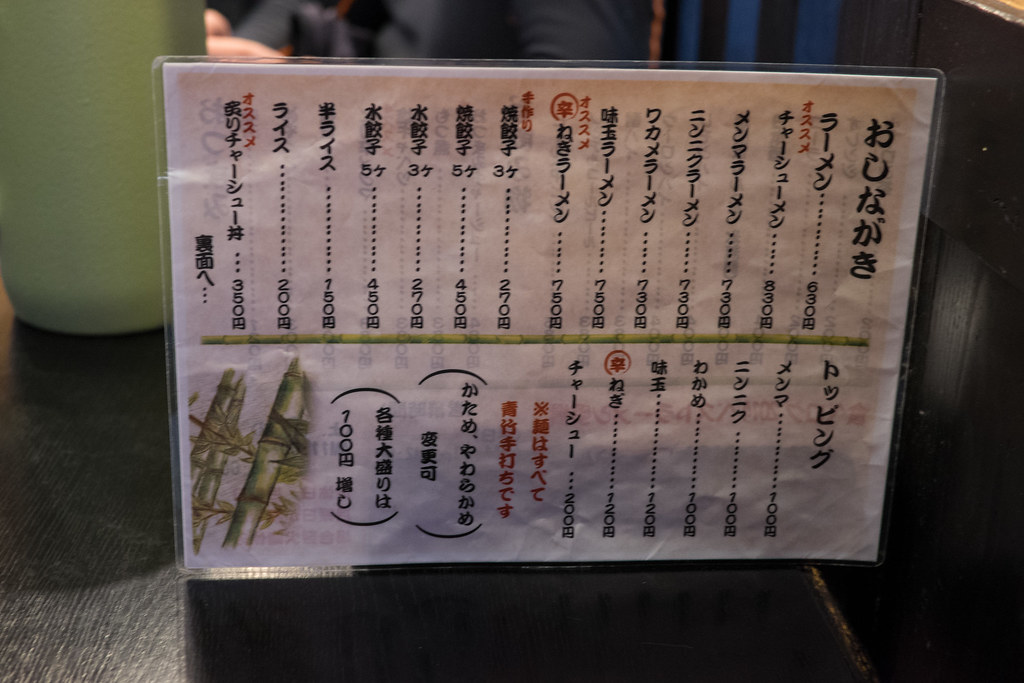 Two shops in the morning is a hard sell, but a bowl on the way back is no problem. 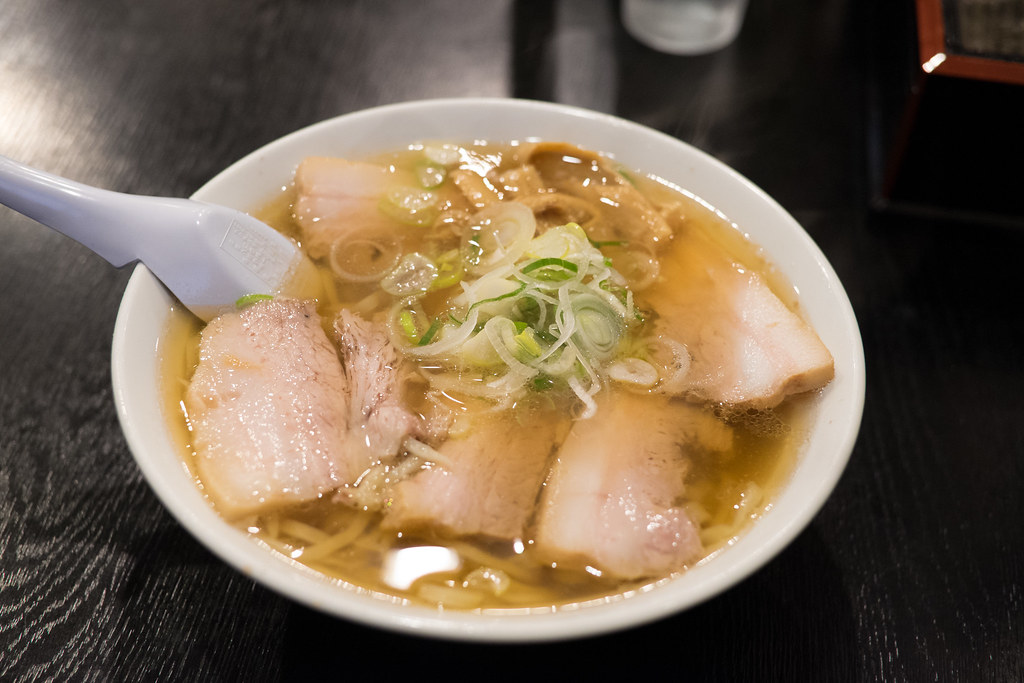 Yamato was high on my list, but when we arrived, they had already taken down the noren, the flag that hangs outside shops to indicate if they are open or not. I had a backup plan, but decided to peak in just in case. The staff noticed we had come by motorcycle, and made an exception. Solid service! 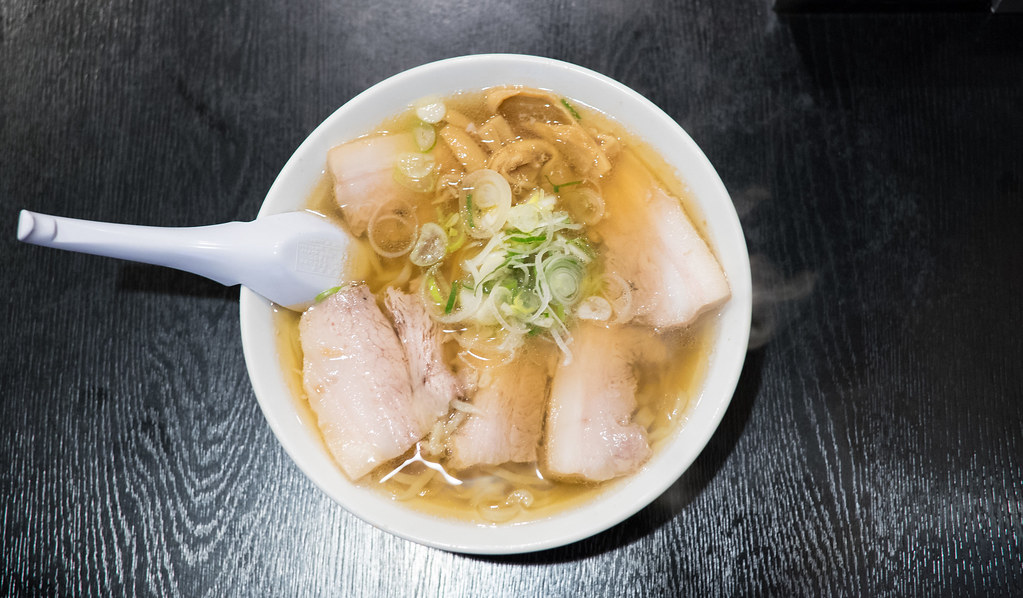 And a solid bowl. Sano style is all very similar. Light soup meant to take nothing away from the noodles. It’s all about the noodles up here. Made by hand, and often pressed with a bamboo pole to increase their elasticity. 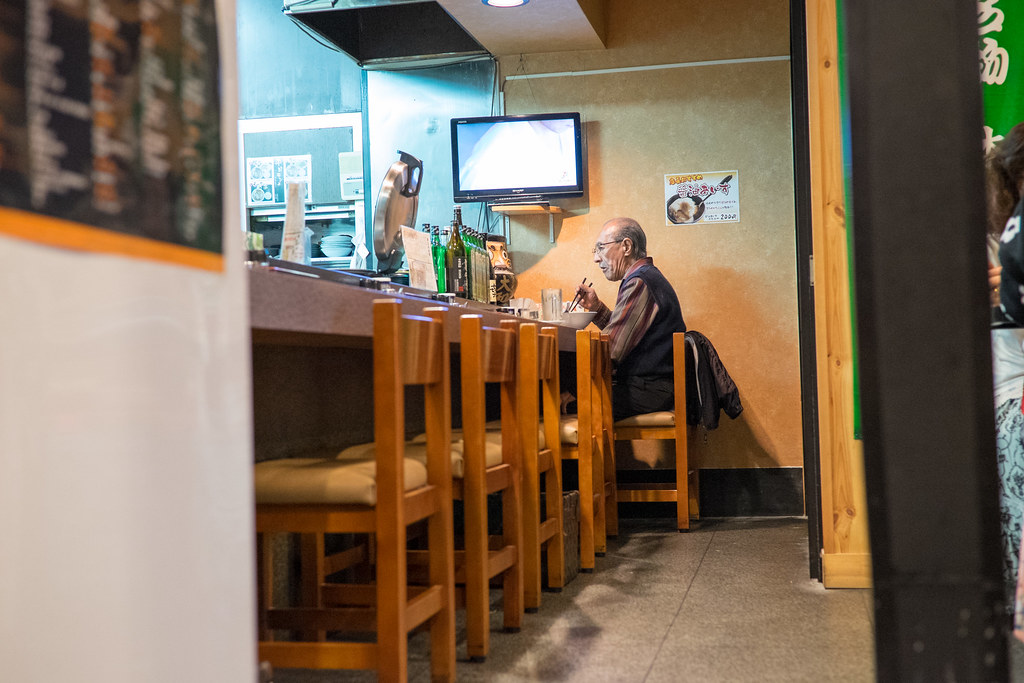 We closed the place out. 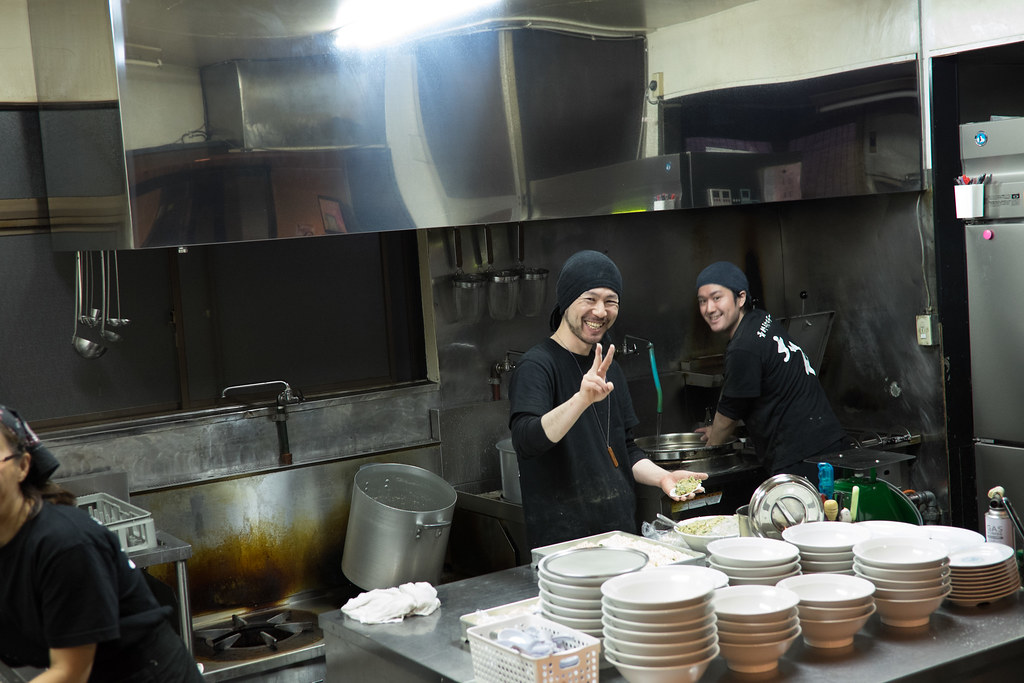 Great ride, great ramen, and great people to share it with.

Though Sano has enough ramen shops to keep someone busy for a year, Yamato is the one I will recommend (out of the 3 I’ve been to). It’s also considered the best in Tochigi according to the country’s biggest food site.

Just make sure you come early. 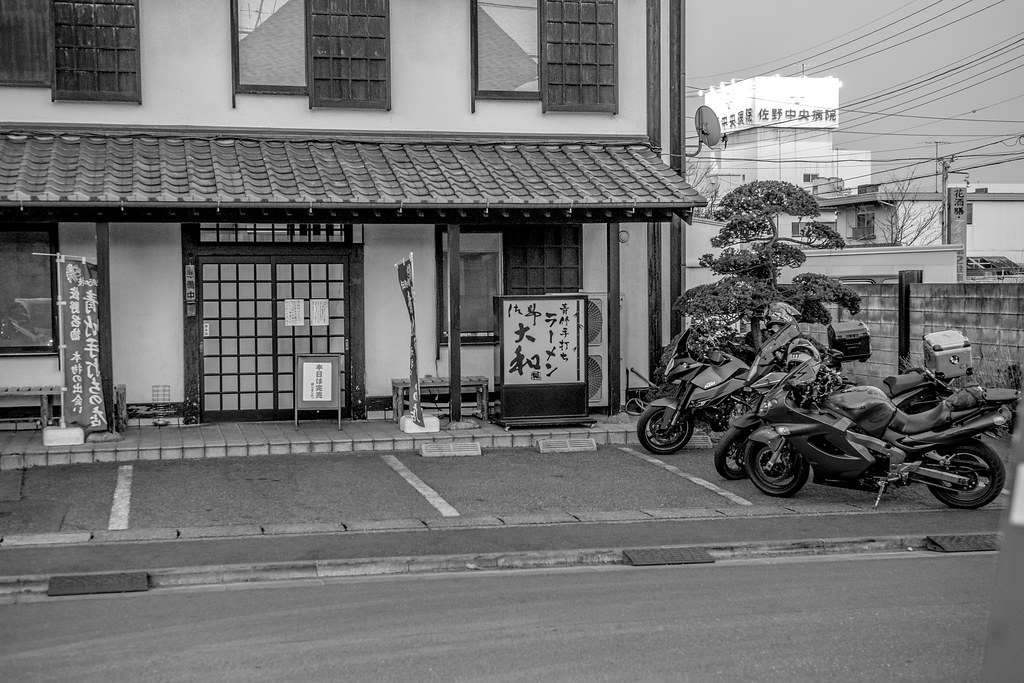 ようすけ I said goodbye to my ramen rider friends and did what I usually do. I went in search of…

神座 新宿店 Kamukura is a popular chain hailing out of the Kansai region of Japan. And while Osaka and its…