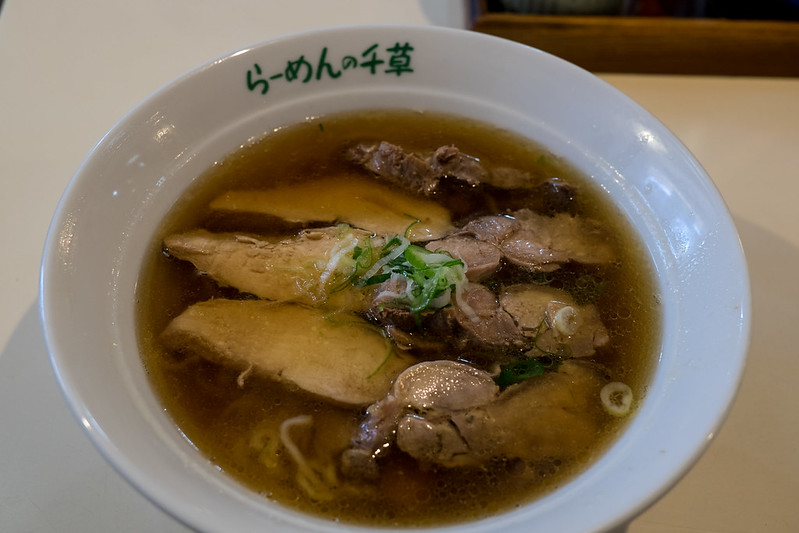 This was the first of many bowls on my latest ramen adventure. Even though I have recently purchased my first smart phone (yes, I used a prepaid flip phone until June, 2016), I still keep a paper calendar on my person at all times. And when friends recommend a ramen shop, I’ll jot it down for future reference.

This one, for example is up in Iwate Prefecture, aka the middle of nowhere. Middle of nowhere just happens to be on the way to Hokkaido, which was where I was heading. Perfect. 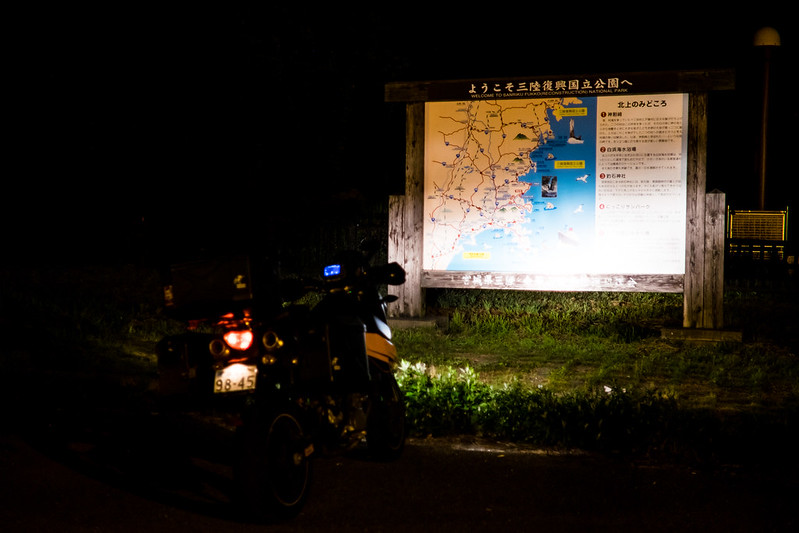 I drove north, getting off the overpriced Tohoku expressway around Sendai. The coast here is beautiful, with tiny islands, plenty of Japanese pine, and that fresh sea air that motorcycle riders live for. 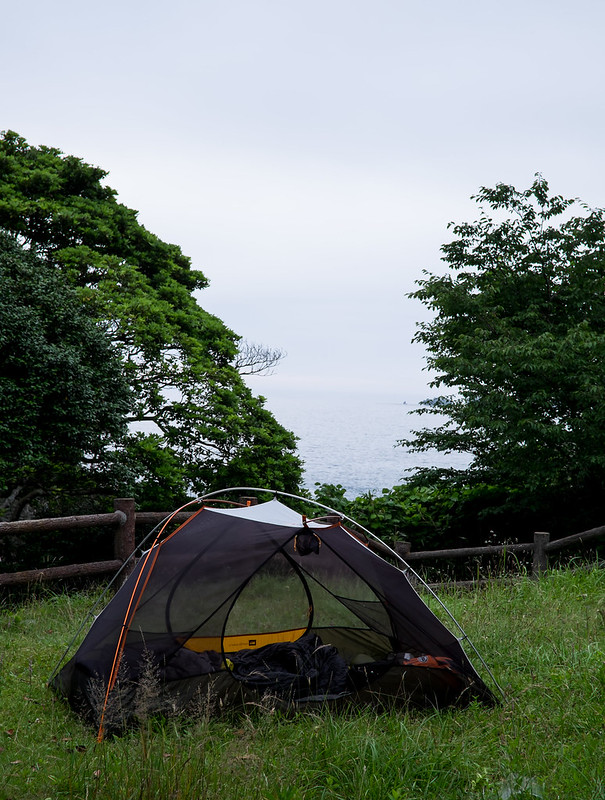 Camp was in Ishinomaki, a place I’ve wanted to visit for a while now. 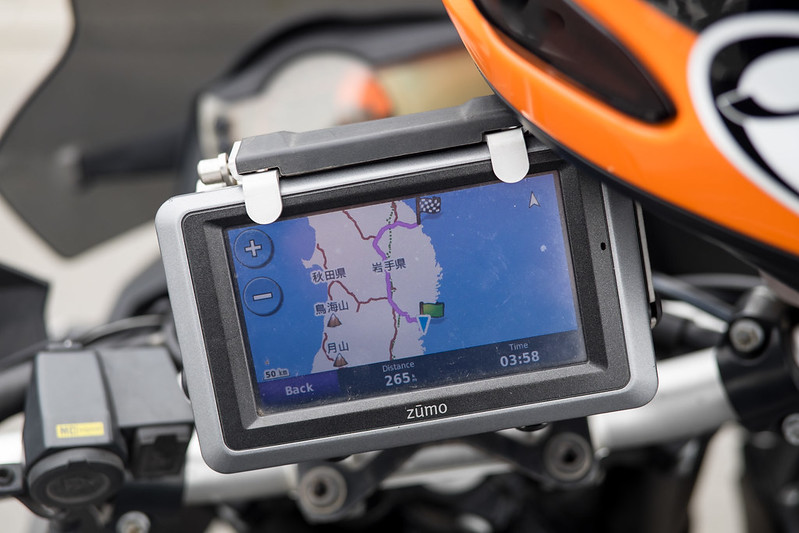 And though the GPS listed the quickest route, that route involved a boring ride back to the expressway. I wanted to see the coast. I wanted to see how this part of Japan, rarely visited by foreigners and natives alike, has been fairing lately.

This is where the March, 2011 disaster hit hardest. The tsunami wiped out much of the coast, and led to one of the biggest construction projects in Japan’s history.

Well, five years down the line, and much of the coast is a blank canvas. Clean-up was a monumental undertaking, much of which is completed. New bridges over the larger rivers meant a quick ride, and the freshly paved roads meant that the ride was smooth as well. Once the infrastructure has a chance to rebound, this could be one of Japan’s premiere riding spots. I’m looking forward to the future. 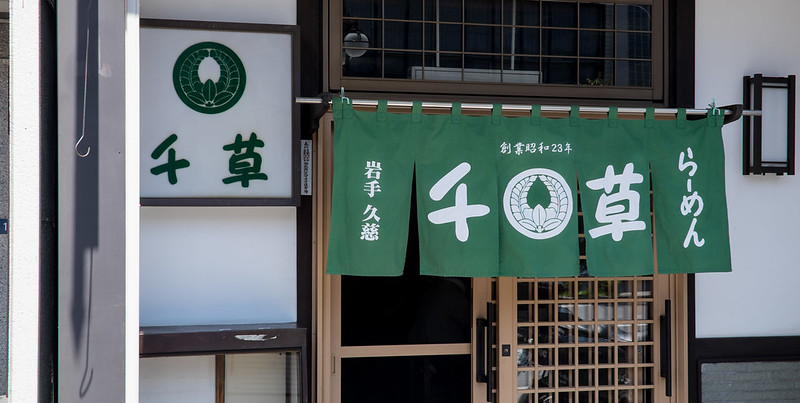 After a long half-day of spirited riding, I arrived at lunch-only Chigusa. This shop was recommended by the director of the Yokohama Raumen Museum, a guy who knows his stuff. 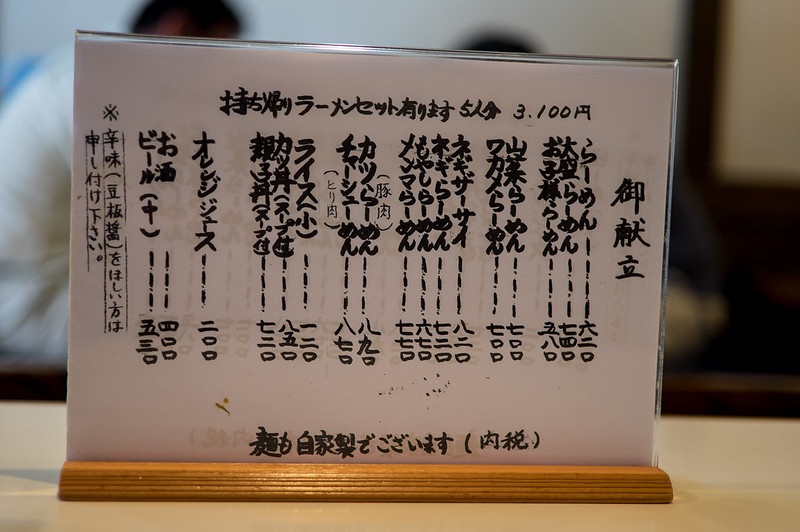 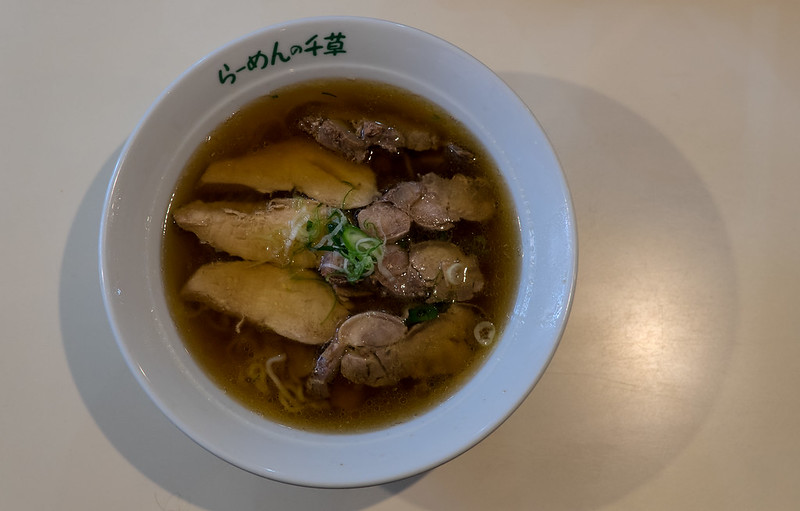 While the trend in Tokyo is ultra-refined, these bowls made by old men are simple and wonderful. The chashu was a little dry, but the soup was deep and nourishing.

Chigusa was damaged in the 2011 earthquake, but 71-year-old master Fujikatsu-san famously opened just five days later, helping to feed a grieving country. In the days, weeks, and months that followed, little things like hot ramen became more important than words can express. 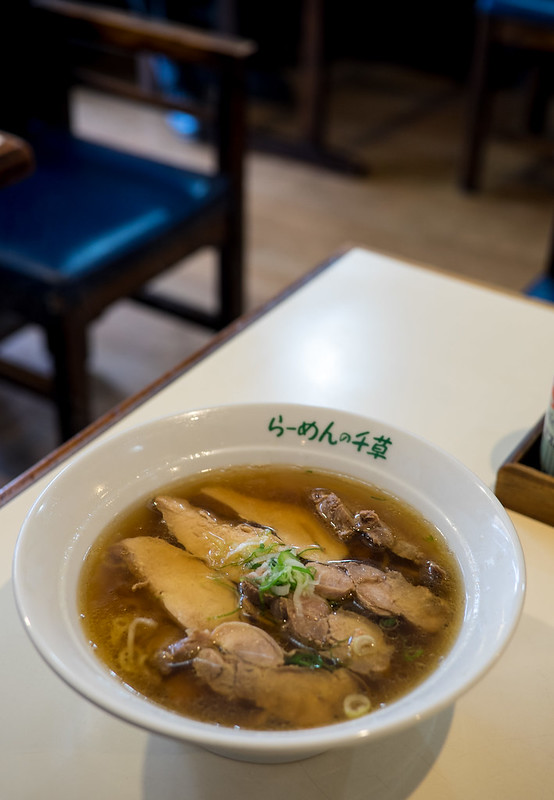 I write in that paper notebook with erasable pen, for this exact situation. 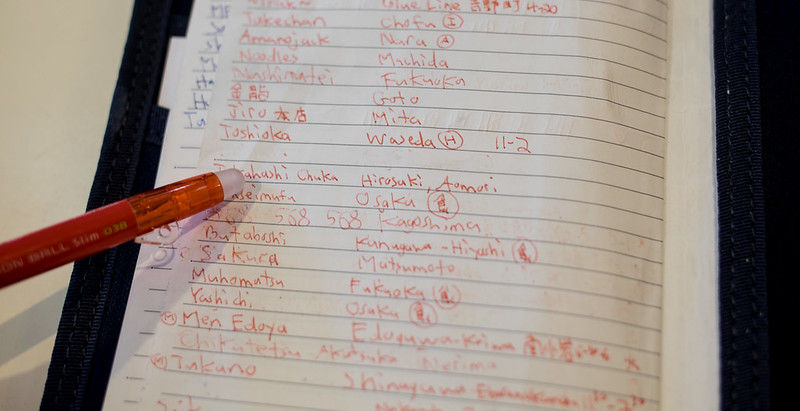 And while I erased it, you should put this one into your list of remote ramen that is worth a journey. 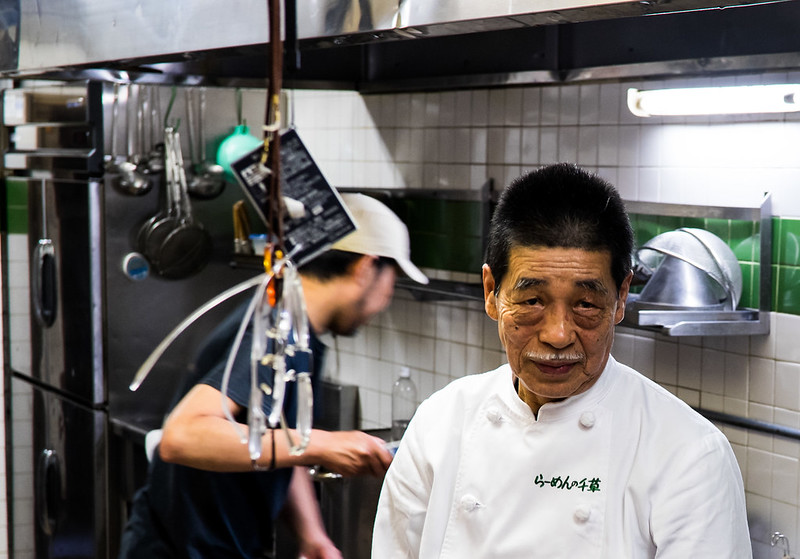 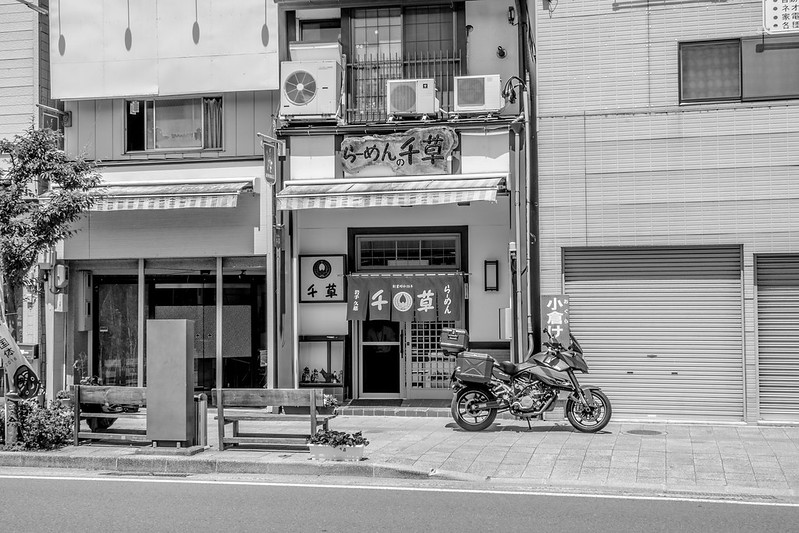 たかはし中華そば店 I'll get to the ramen, which was amazing, in a minute. My adventures in Japan aren't limited to ramen.…

らーめん 山頭火 Santoka, you may have heard of it. In recent years they have opened four shops in my home…