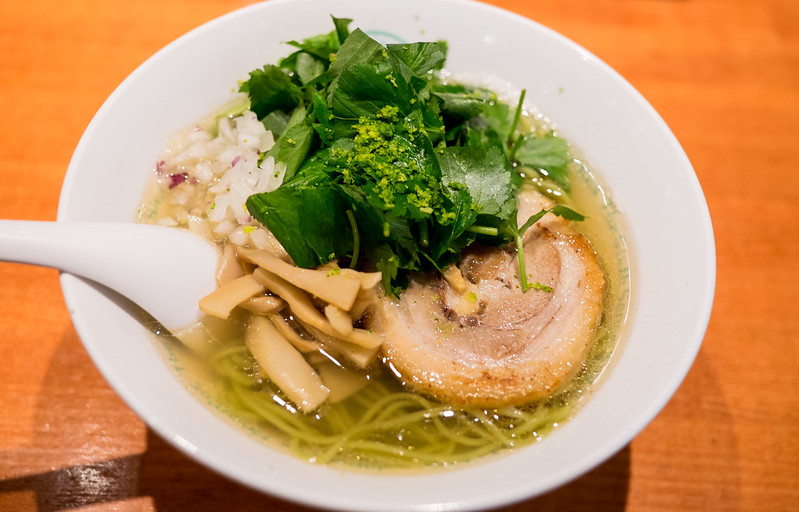 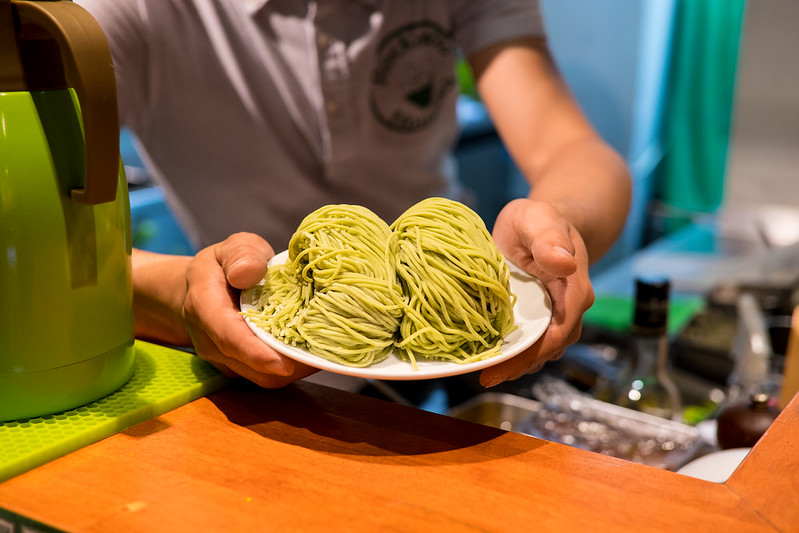 Green noodles? You bet! Rock’anDo makes their own in house, blending in ユーグレナ, also known as Euglenids, a kind of single-cell organism similar to algae. Considered by some to be a kind of superfood, this will make a bowl of ramen with a side of 抹茶割 (shochu mixed with green tea) seem like a healthy meal. 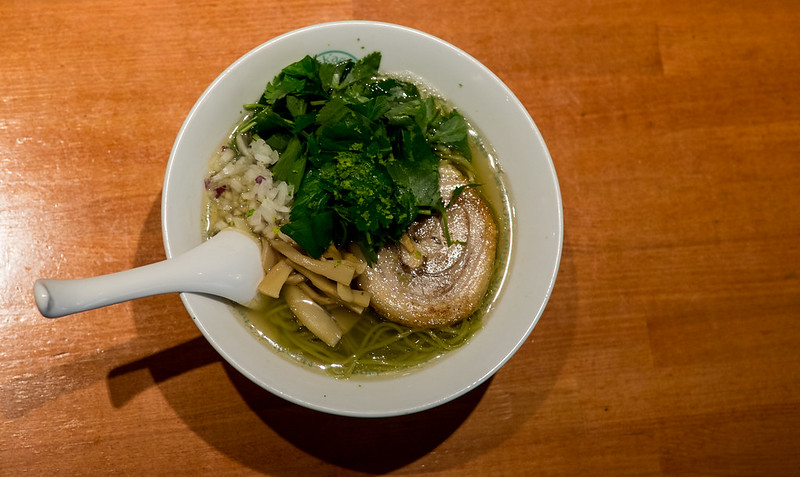 I was first clued in to Rock’anDo when they showed up at the recent Ramen Girls Festival. Their line was impressive, especially for a relative newcomer.

After slurping the real deal at their Ikebukuro shop, I can agree, this is some great shio ramen. Very light, with a lot of yuzu citrus flavoring the broth. 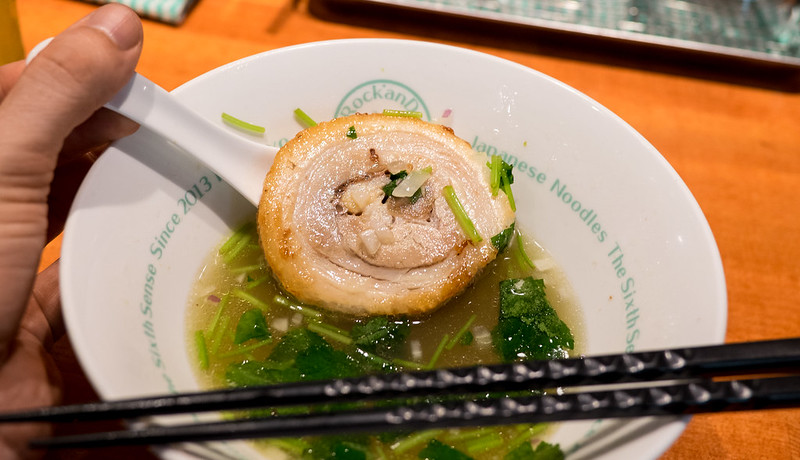 Fantastic, thick cut and roasted, the chashu is a welcome contrast to the clean lightness of the rest of the meal. 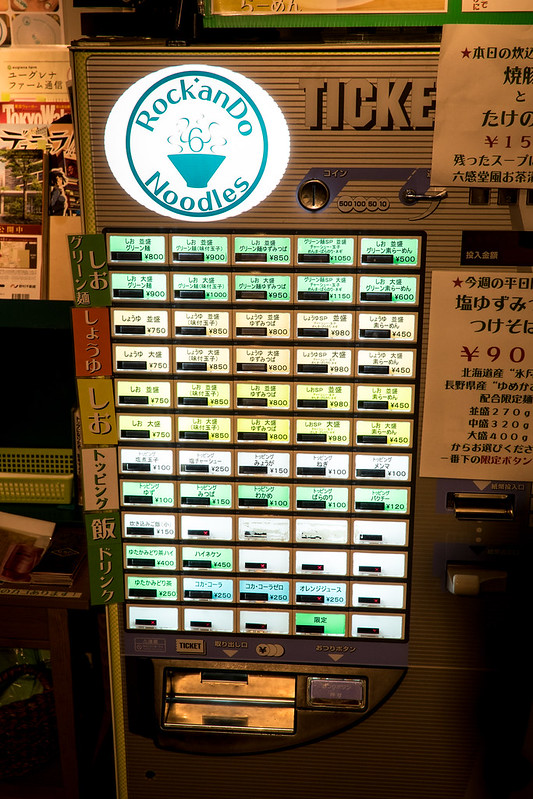 The top two rows are the green shio, followed by shoyu in red, and shio in yellow. Go green, it was great! 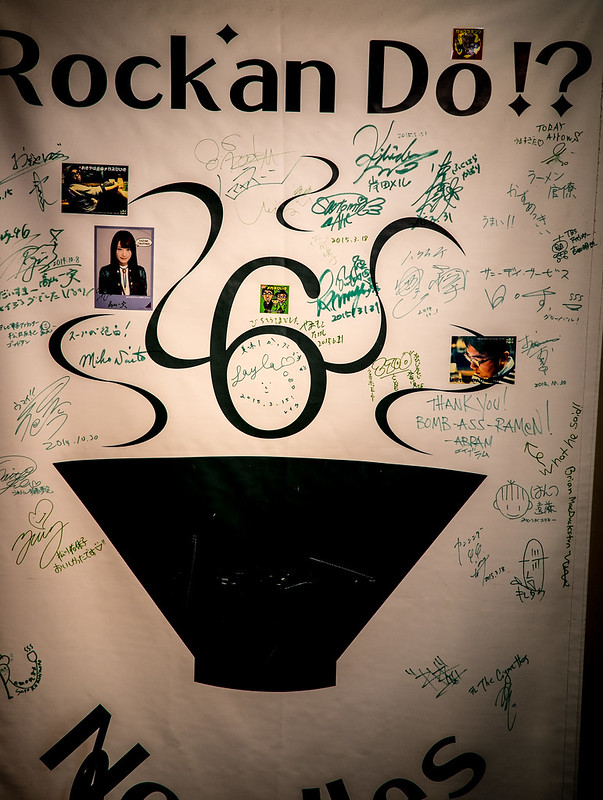 龍鳳 To be honest, I'm not sure how I ended up here. I tried to go to this shop, in…

饗 くろ㐂 I showed up to Motenashi Kuroki early in July. The special of the week was a simple shio tsukemen.…