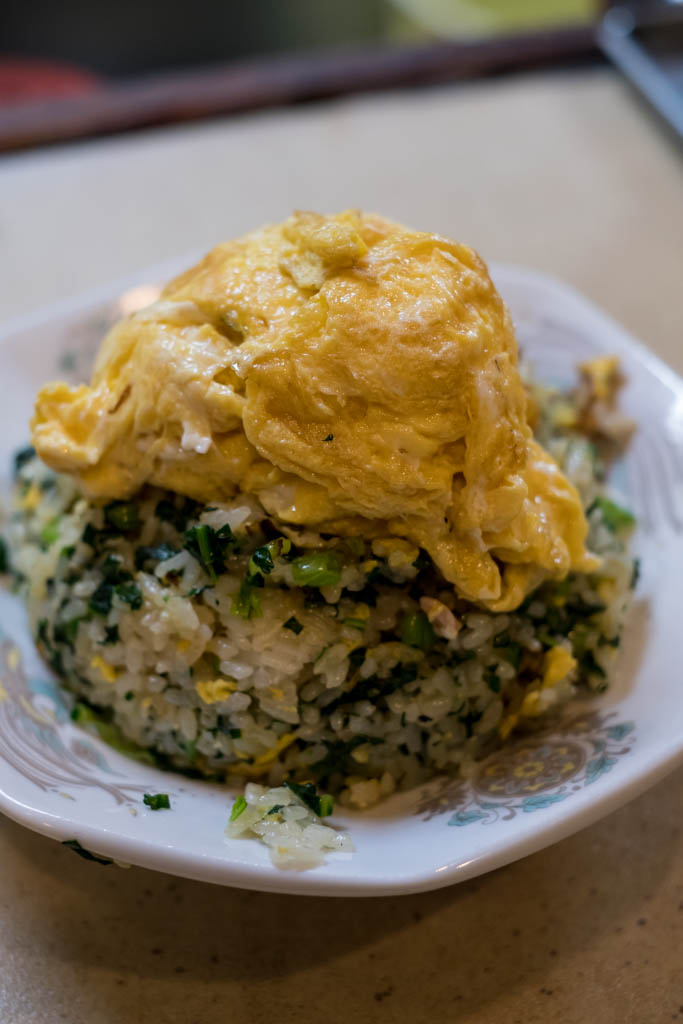 To which I agree. But they serve ramen here so I might as well include it in the annals of Ramen Adventures. Also, their fried rice topped with egg was some incredibly good eats, so there you go. 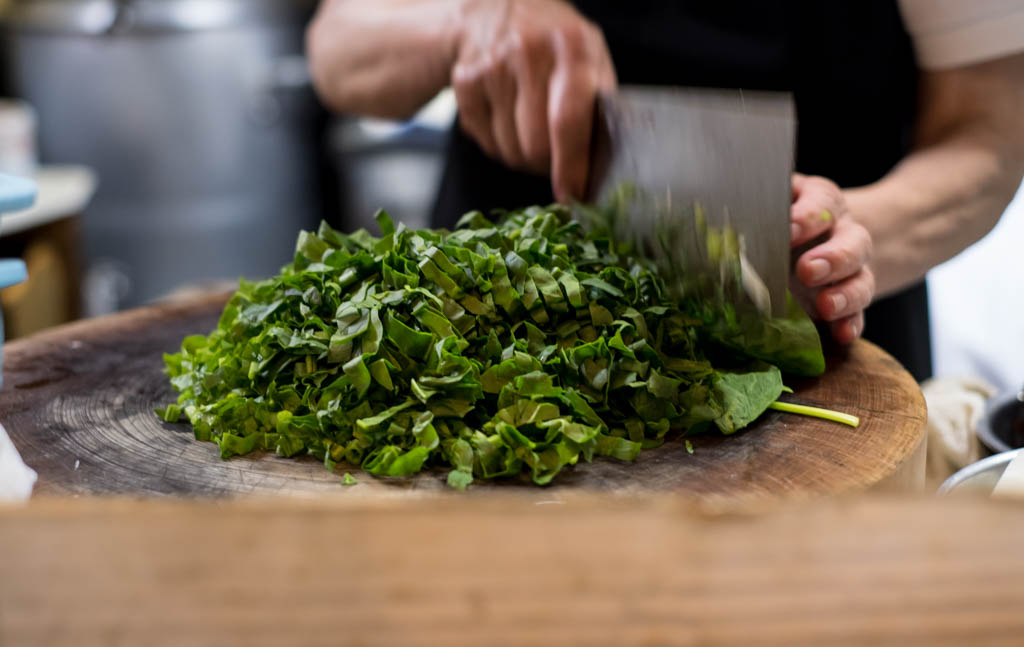 Tokudai is an old school Chinese-ish spot with a massive menu. Around 20 noodles dishes, over a dozen rice dishes, and another 20 lunch plates. I say Chinese-ish because I don’t quite know how to classify this genre of restaurant. The way Chinese food in America is often Americanized, Chinese food in Japan is often Japanified. 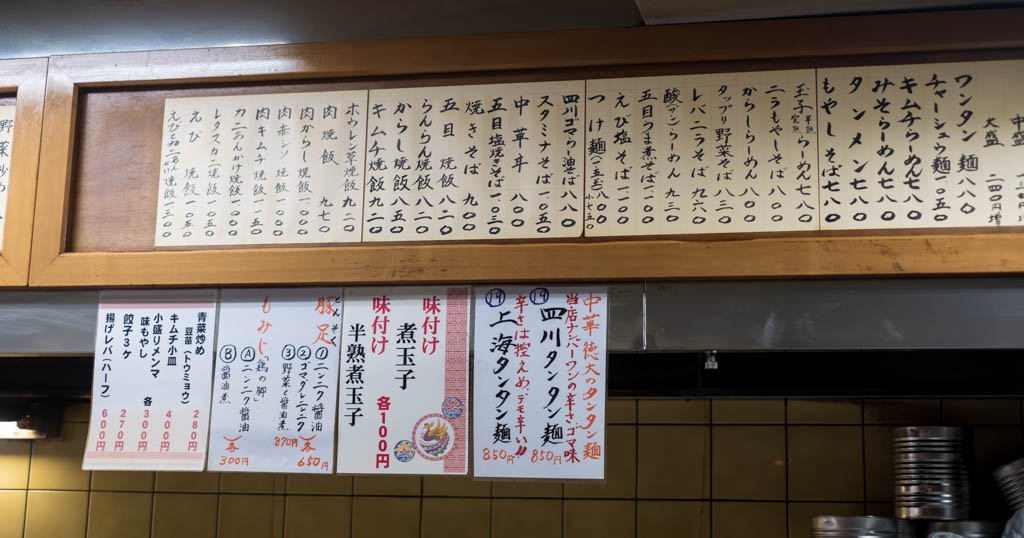 Everyone here was ordering the ホウレン草炒飯, spinach fried rice, topped with an egg. Seriously, nine out of ten were on this one. 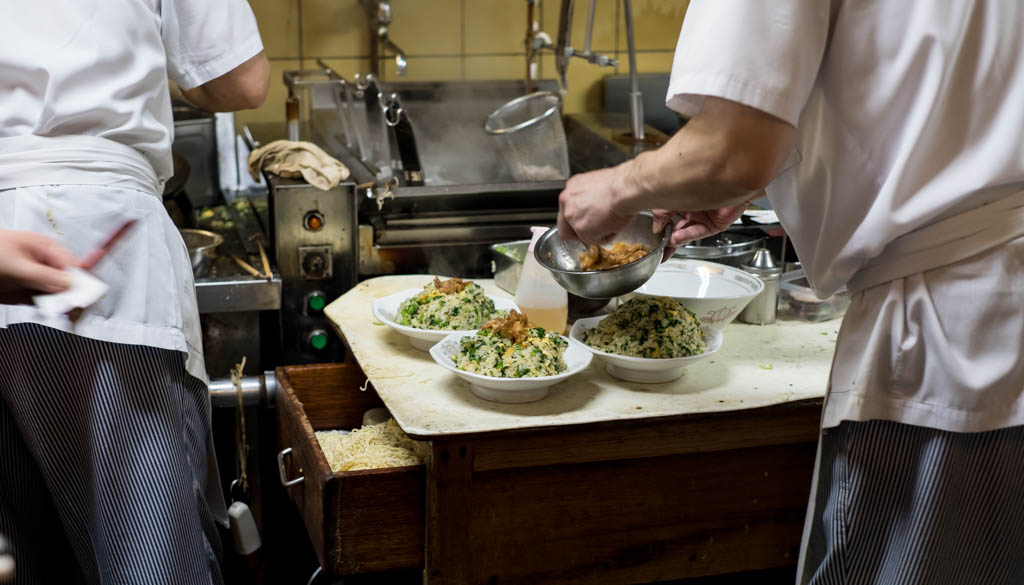 Service is fast, preparing five or six at a time. 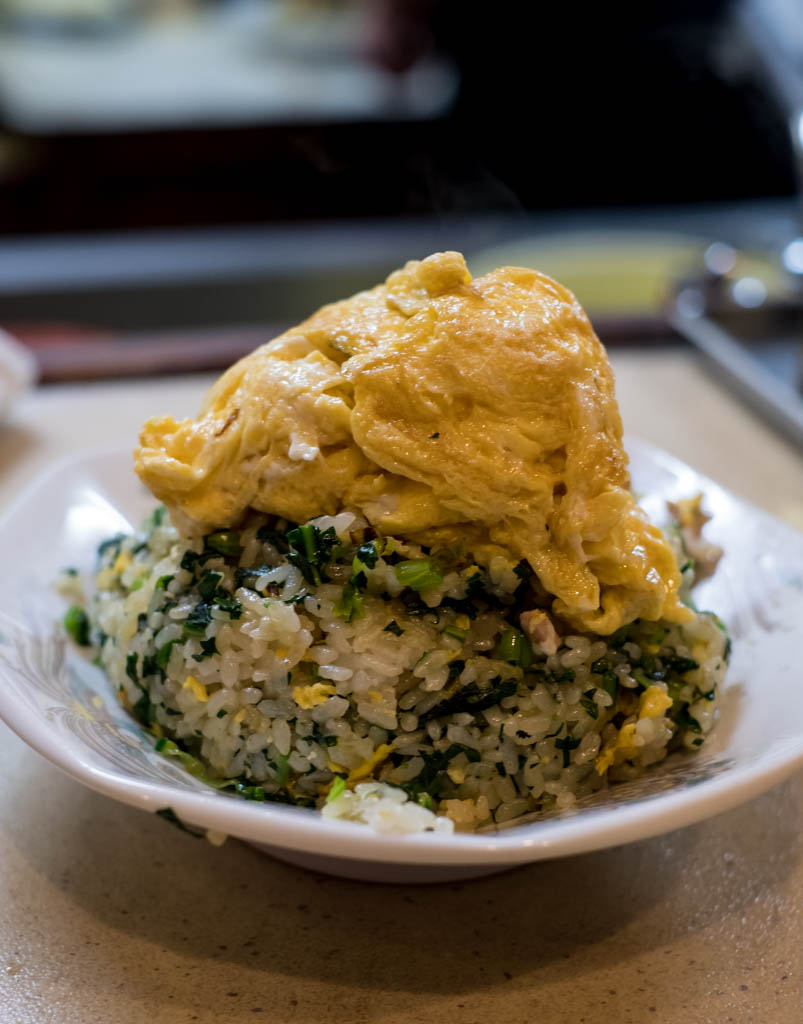 You can’t see it, but there is a pile of wok-fried pork under that egg blanket. So satisfying. 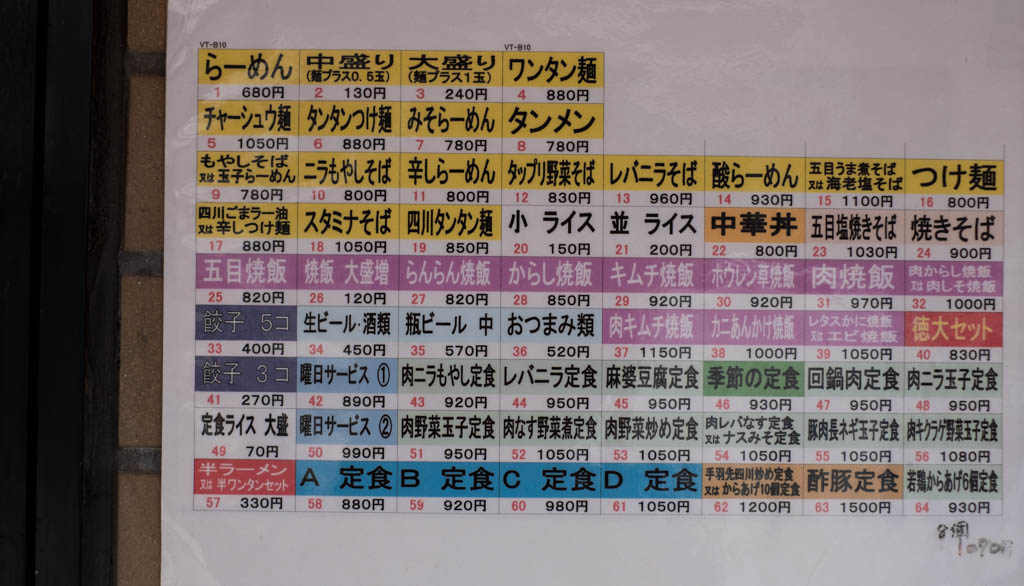 The massive menu. Number 30 for those who don’t want to search. 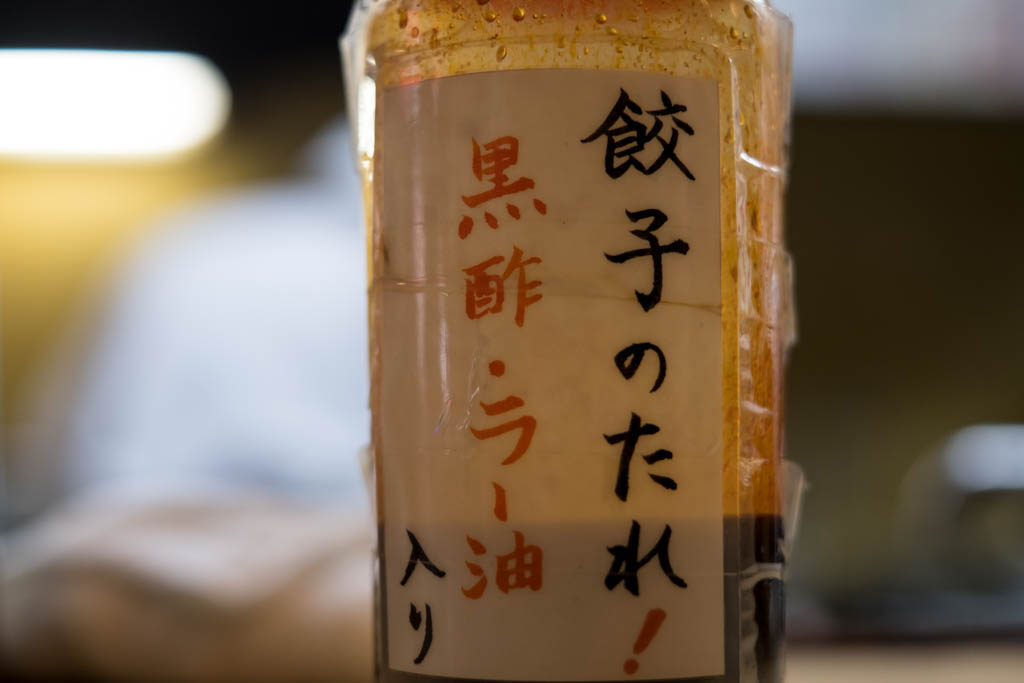 I came with a ramen friend and we tried the ramen as well. It was that classic chuka style. Simple and nostalgic, but not really for me. 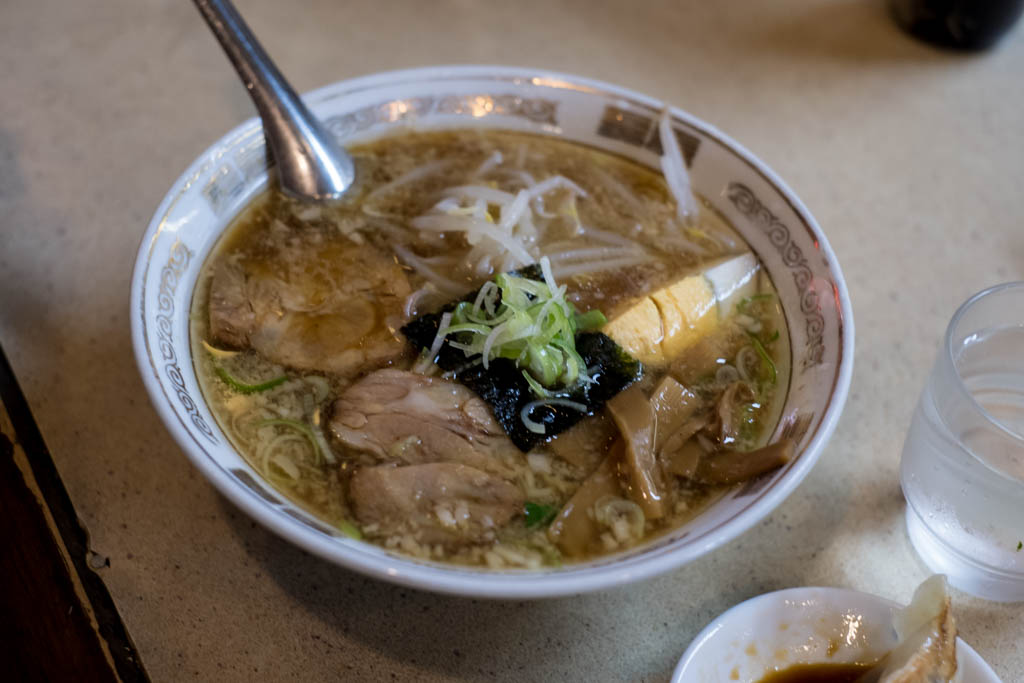 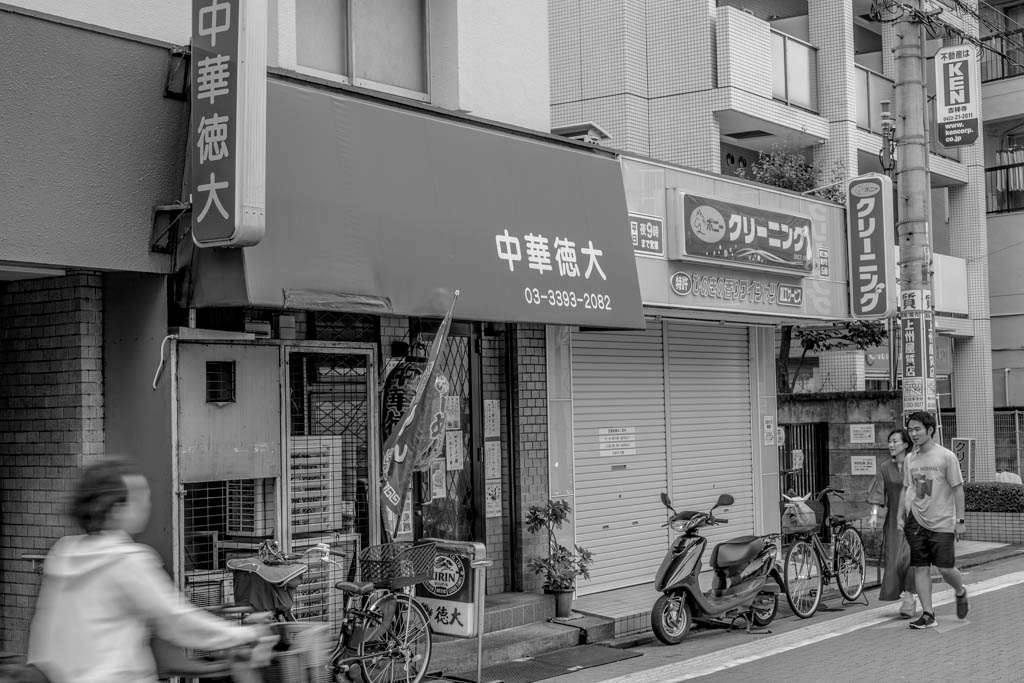 らーめん本竈 Honkamado is one of Sendai's most lauded shops, located a solid 30 minutes drive from the city center. Thus…

麺ハチイチ There is a nice Japanese izakaya in Nishi-Ogikubo that I go to sometimes. Higher-end stuff, with top-shelf uni, fresh…