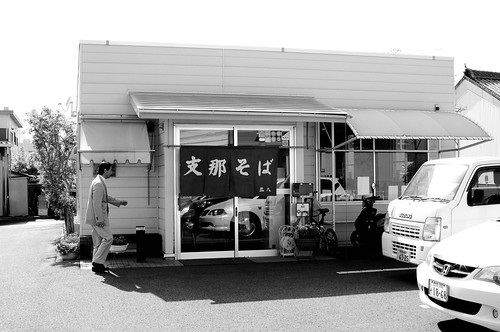 On the futon next to me at a local rider’s inn (hotel for motorcycle riders… yes, Japan is a great place) was a friendly guy who went by the name of Mac. At the mention of ramen, he was quick to recommend a few spots. Sanpa has a few shops in Tokushima, and a week later I found myself staying near one of them. 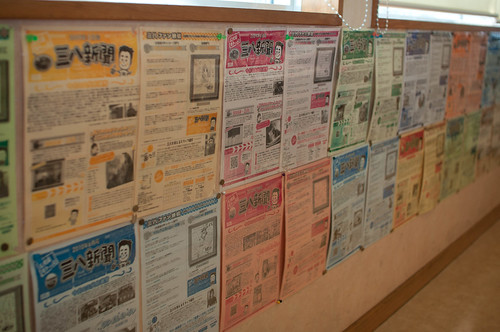 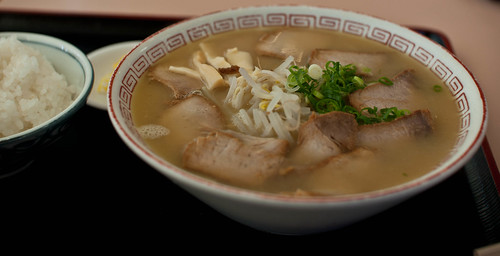 Oh, the ramen. It’s great. I was told it’s the best chashu on Shikoku, and I’ll agree with that 100%. Even though I’ve only had pork in chashu form a couple times out here, this tender and rich cut of meat gets my vote. The tonkotsu shoyu soup is a little different from the accepted Tokushima style. 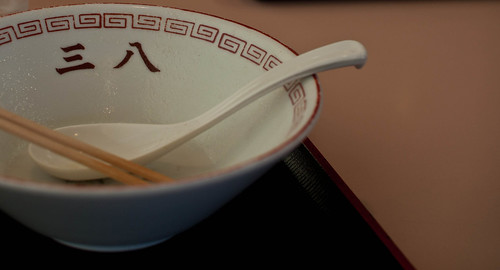 Tokushima was an interesting place. Nice beaches, an interesting array of nightlife, and plenty of good food. But a few hours after eating here, I loaded my motorcycle up and drove off into the sunrise. 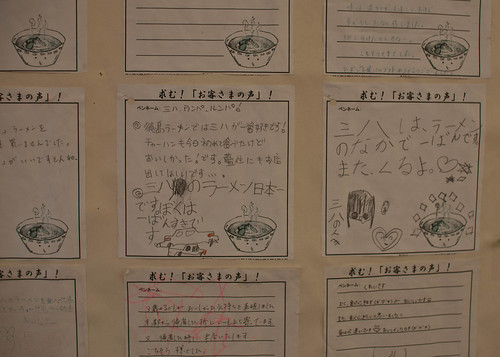 さぶちゃん I pass by this shop on an almost weekly basis, but never even noticed it until I was on…

しまなみ苑 There is a zero-point-small-amount percent chance you will make it to this shop. It's located on a remote island…