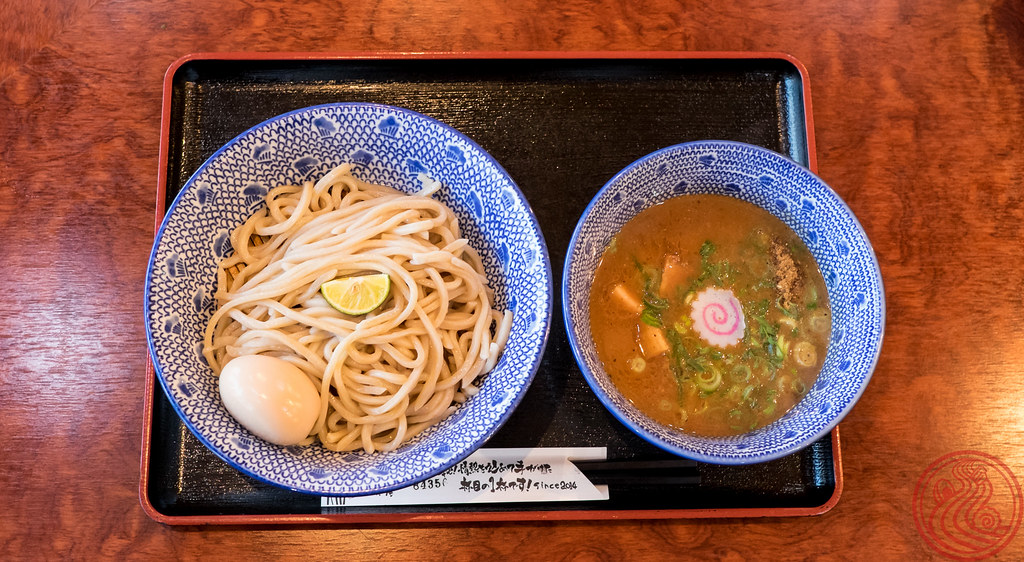 The Ramendb is an amazing site. It’s the Yelp of ramen, and a high rating is usually a good indicator that a ramen shop will be good. Anything in the 90s is generally amazing. The 80s ain’t bad either. 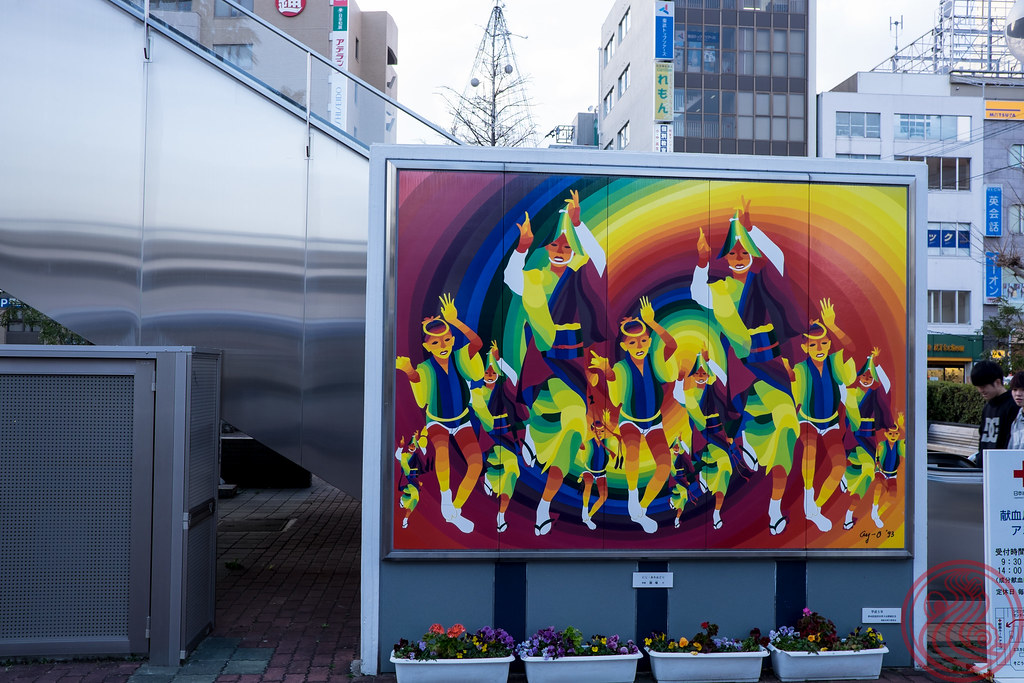 But when you leave the big cities, the ratings go down. Not that the ramen isn’t up to Tokyo’s level, but the lack of user ratings negatively affects the scores. I’m guessing here, but generally you can safely add 10-20 points as an inaka tax; a countryside handicap if you will. 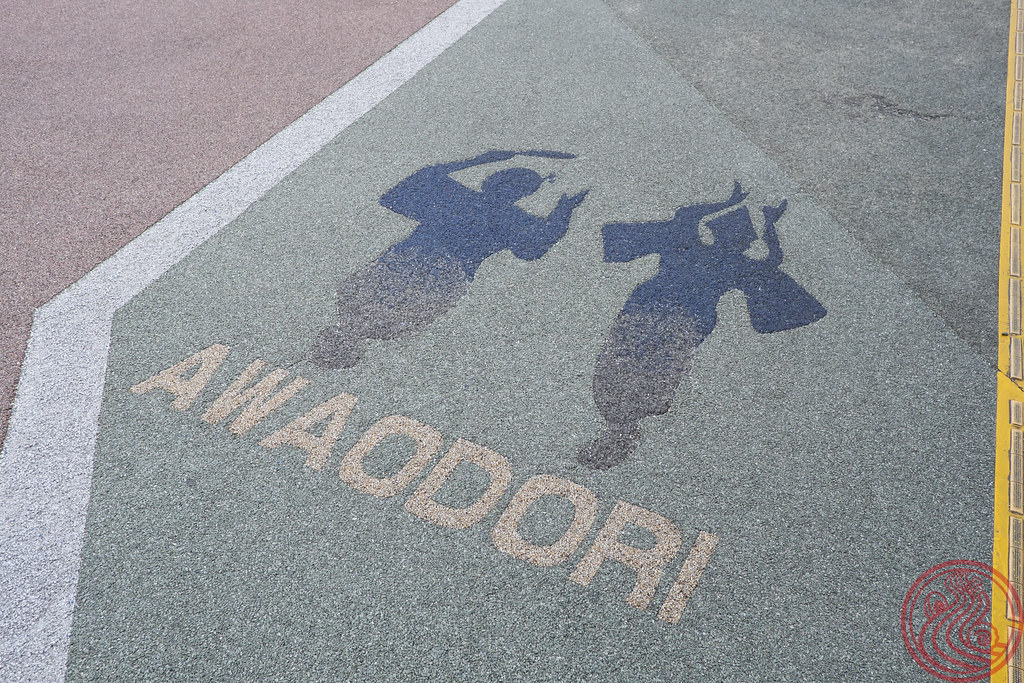 Well, I had work in Tokushima, home of Tokushima-style ramen, but I was about to leave. The closest shop within sight of the station has a rating of 66.98. It’s not a bad score, and I hurried over. Thirty minutes until the bus to Kochi! 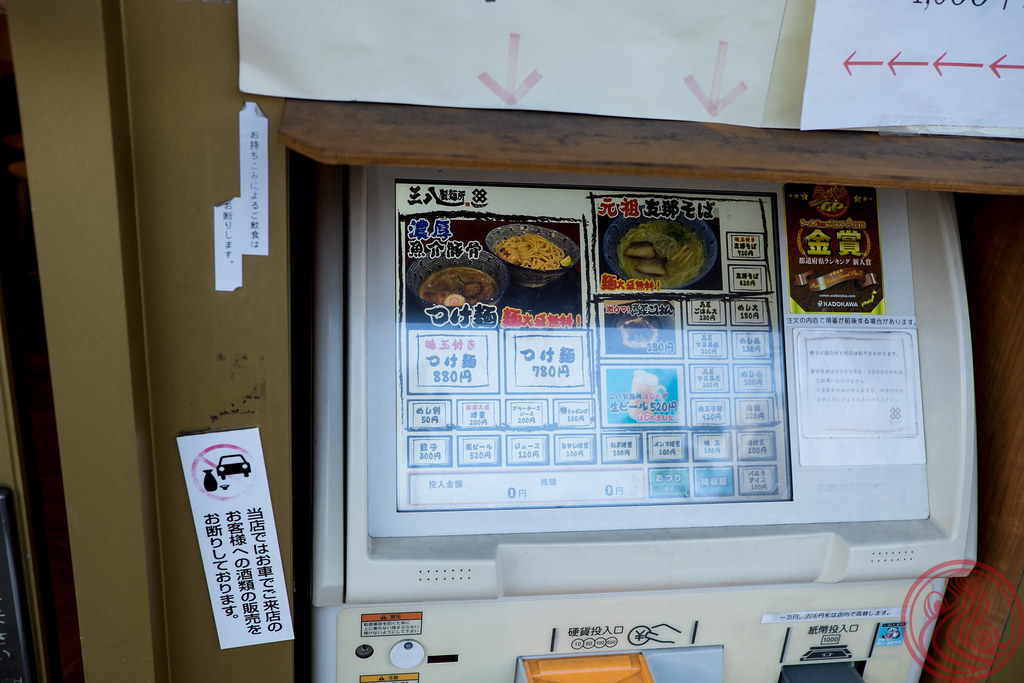 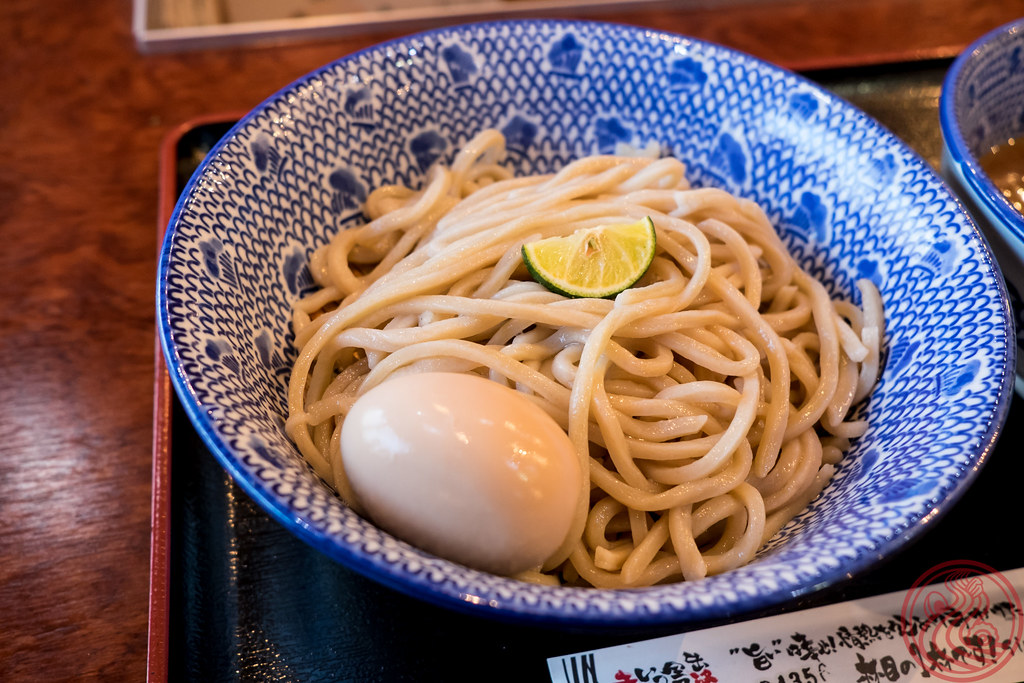 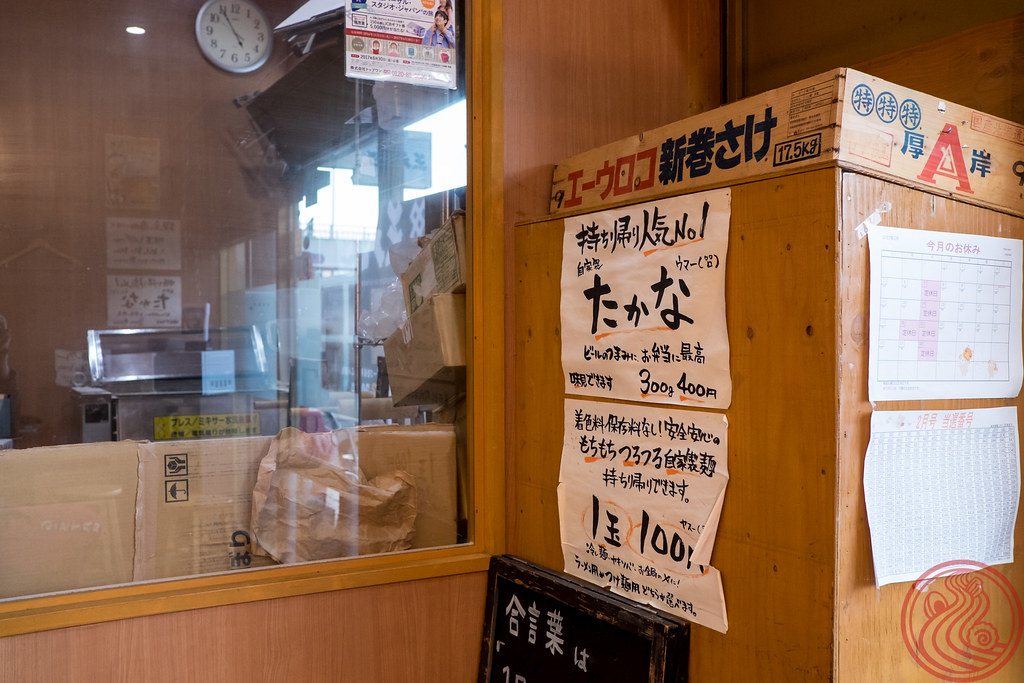 This style, heavy pork broth laced with various dried fish, is definitely not Tokushima ramen. Tokushima style has the thick pork broth, but foregoes the fish for fried pork and a raw egg. Tsukemen like this fares from the Kanto region. Invented in Saitama, popularized in Tokyo.

Well, Hajime brought a bit of the big city. The noodles are massive, and the soup intense. Sure, these tonkotsu gyokai shops are a dime a dozen in Tokyo, but it’s good that the rest of the country can have a taste as well. 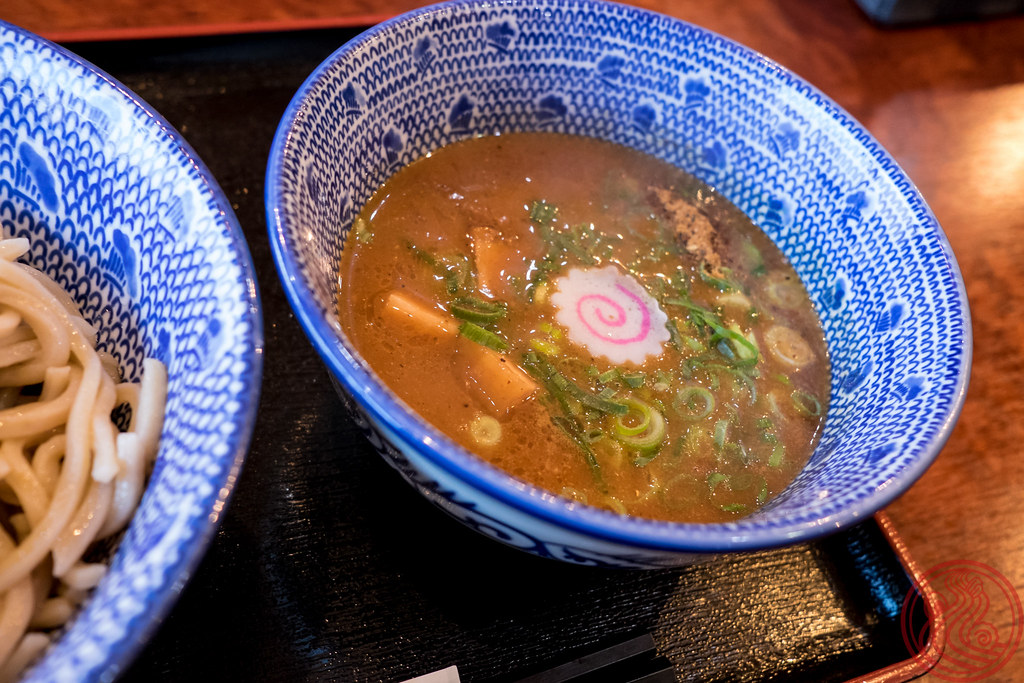 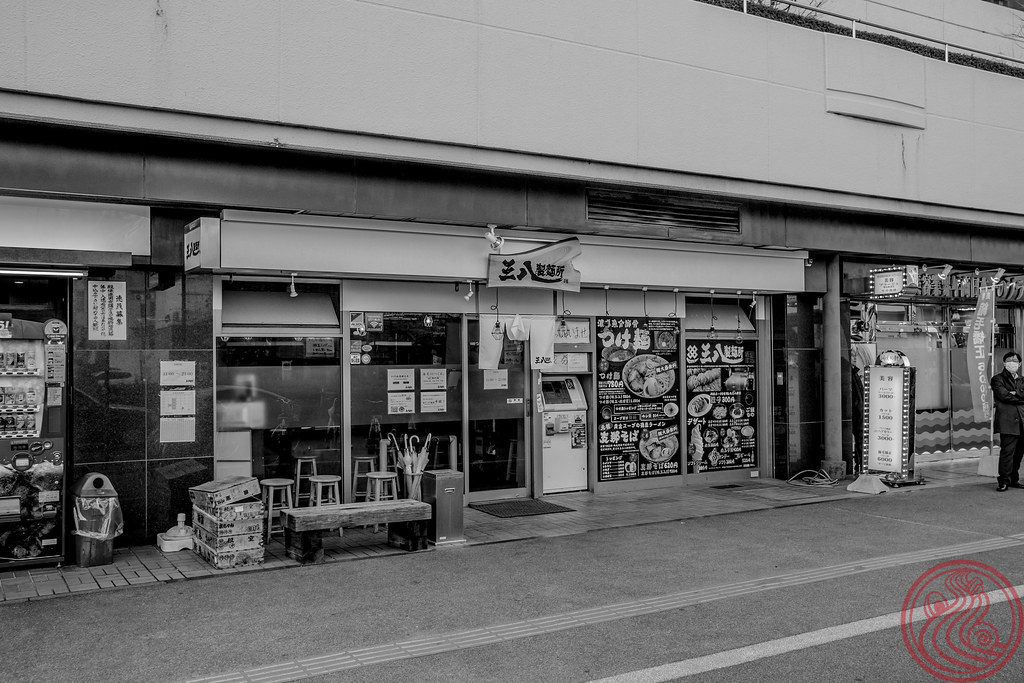 ソライロ Kochi City in Kochi Prefecture isn't known for the ramen. If you are a real noodle nerd, you'll know…

拉麺 吉法師 Yes, that soup is blue. The ramen scene around Tokyo Sky Tree is a bit lacking, so when…