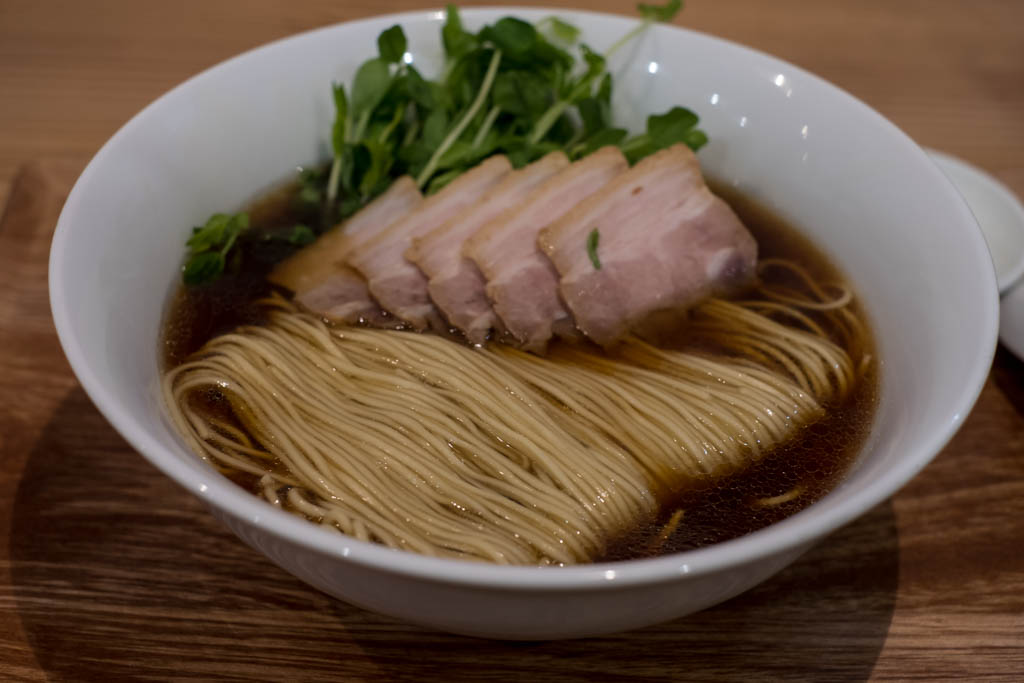 Le Dessin was on my list for ages. It came as a recommendation from not one, but two of Tokyo’s most well-regarded chefs. Chef Hasegawa from Den and Chef Kawate from Florilege both had it on their lists. The kicker was that neither of these Michelin-starred chefs had actually tasted the ramen at Le Dessin. Word of mouth travels faster than the bullet train. And you’ll need to take the bullet train a good hour from central Tokyo to Shizuoka to get here. 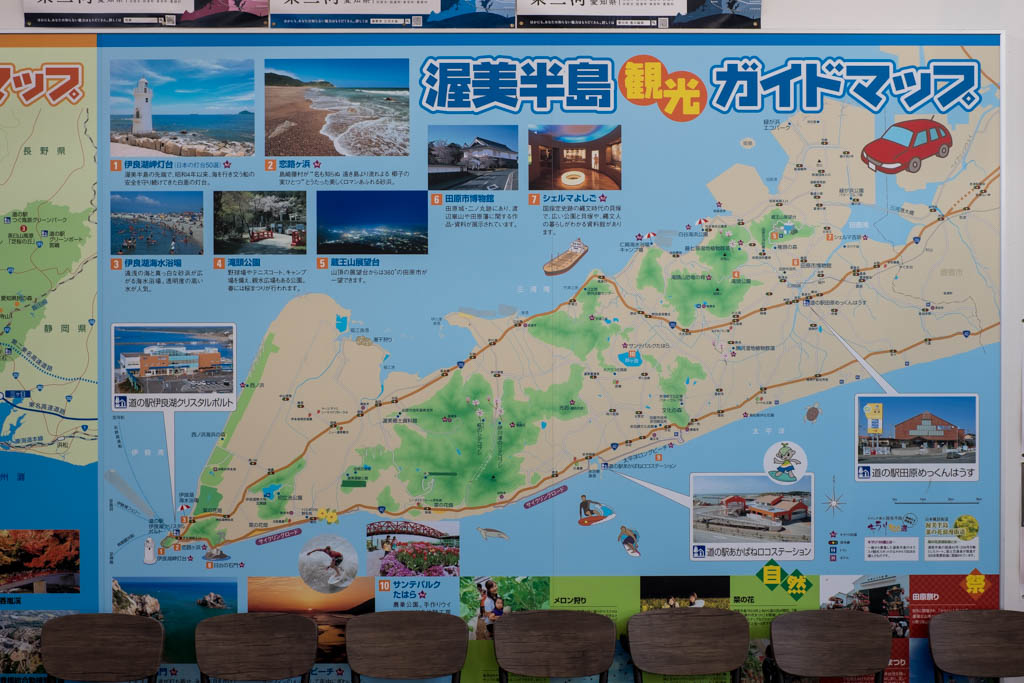 It isn’t even in central Shizuoka, rather halfway to Hamamatsu City. If these places seem unfamiliar, it’s because most tourists wiz by them at 300 kilometers an hour on their way to Kyoto. I had a different plan, to exit the highway around where Le Dessin is located and take my motorcycle along the coast. I had three days to get to Hiroshima, and coastal non-highway roads are the way to go. 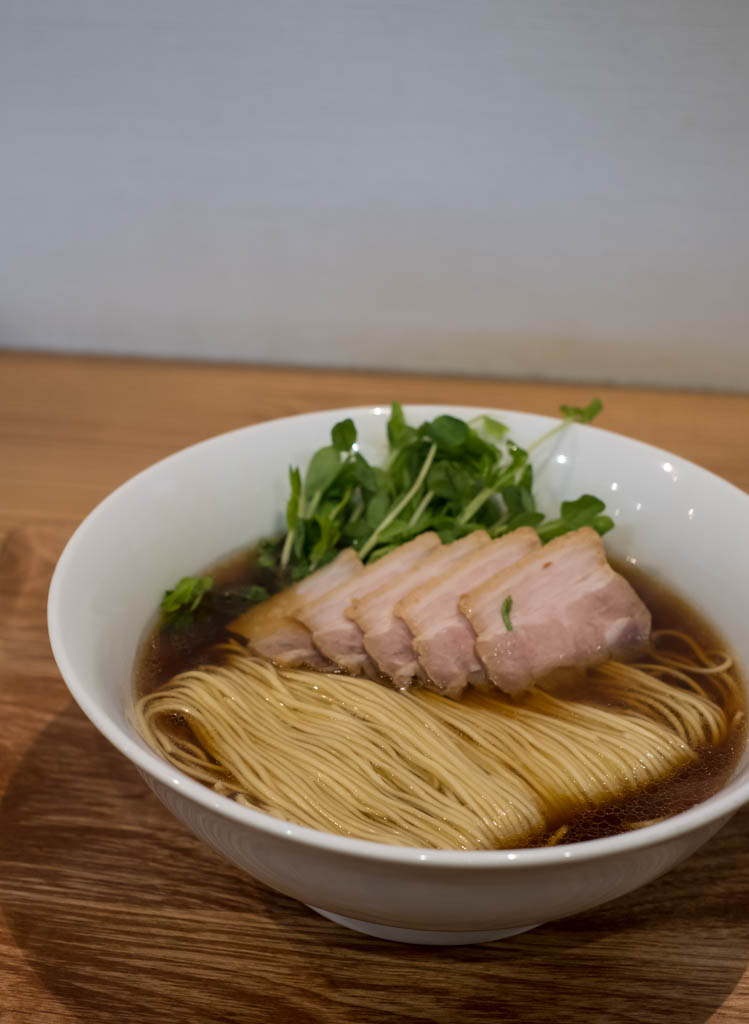 Le Dessin was the perfect ramen for the start of a three-week road trip to Kyushu for many reasons. Of course, the geographical location, though quite terrible for normal folks, was ideal for a motorcycle ride. Secondly, they open at the ungodly hour of 7:00 am. Again, bad for normies but perfect for a motorcycle rider who wants to head out early. I’d be camping in Wakayama Prefecture before the sun was down. Lastly, this textbook-perfect refined bowl would be the last of it’s kind during my time in creamy pork bone biased Kyushu. 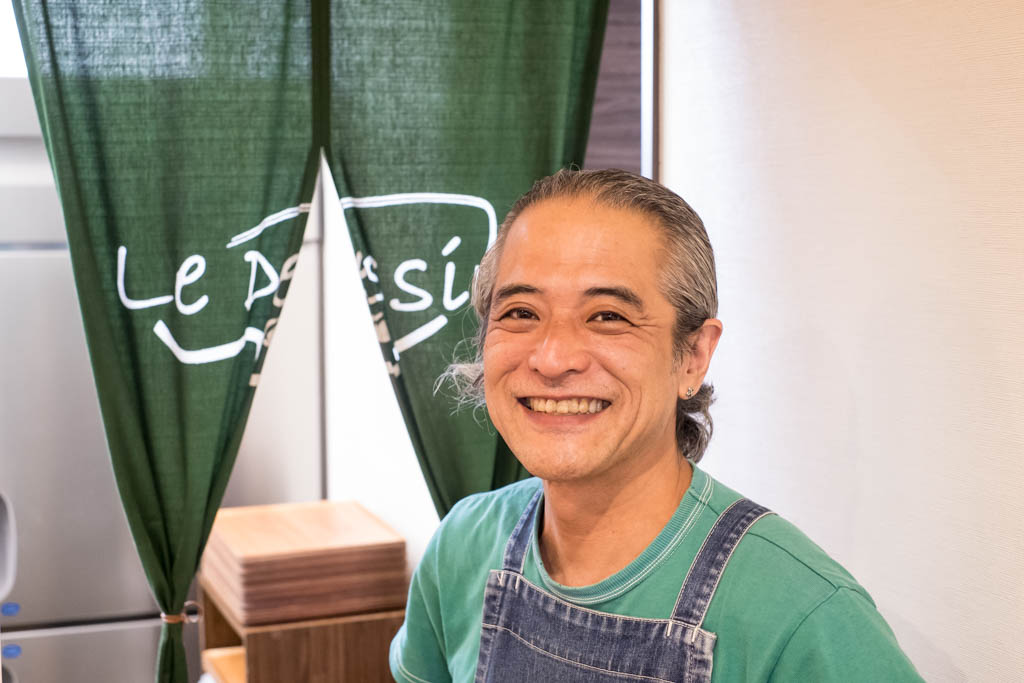 Chef Toshiaki Masuda ran a small French bistro in Tokyo by the name of Le Dessin before shutting down and moving back home to make ramen. And oh what ramen it is. Five different soups. Four different tare bases. Eight or nine flavored butters. I wish I had a better appetite at 8:00 am. 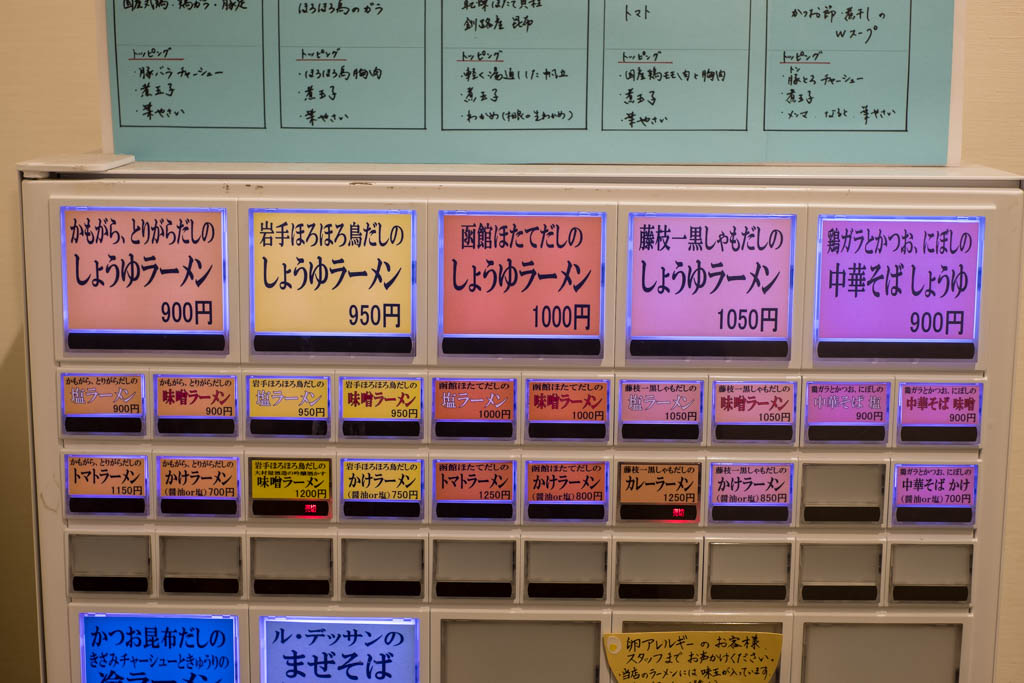 From left to right we have:

Plus a few seasonal limited bowls for good measure.
I went with the upper left choice, as I always tell people to do. Deep duck flavors enhanced with a solid shoyu tare. It was an exquisite bowl with some of the best 麺線を整える (noodle layering) I’ve ever seen. 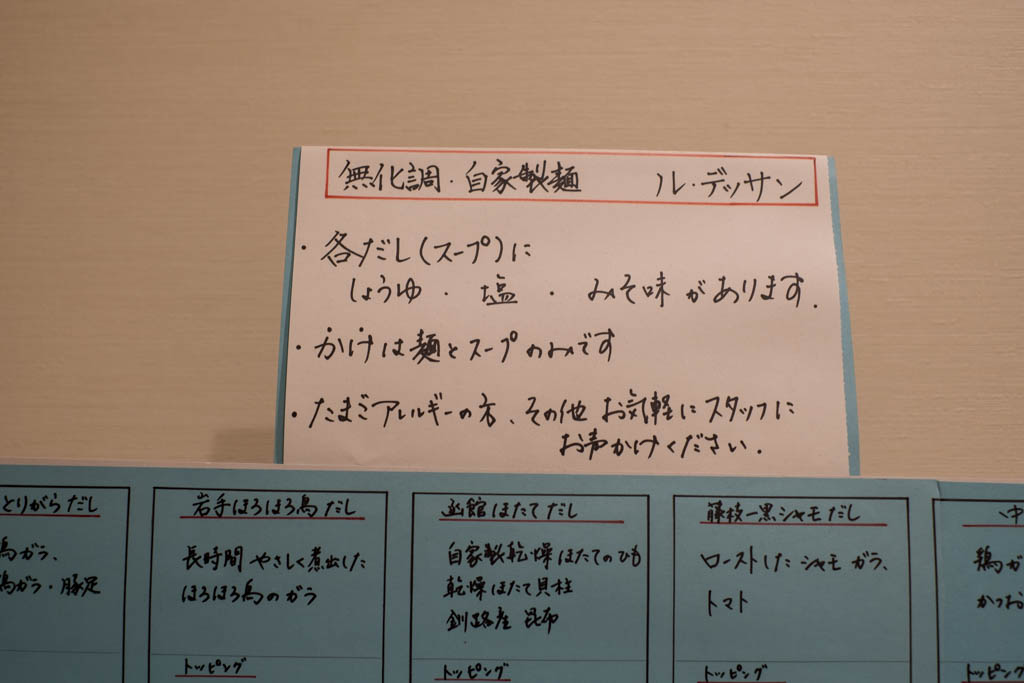 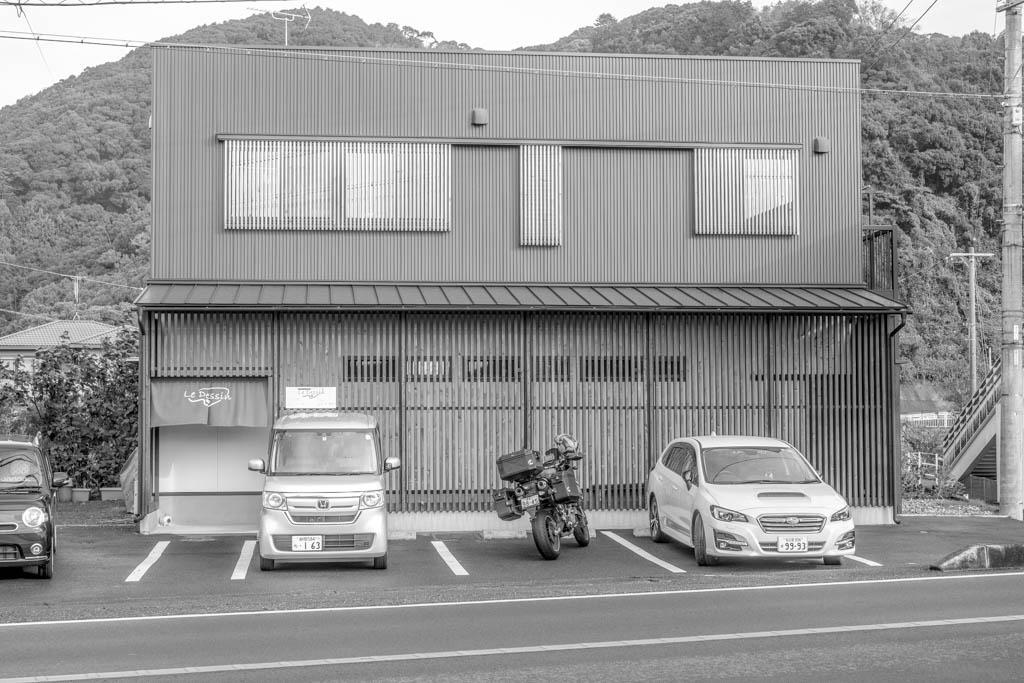