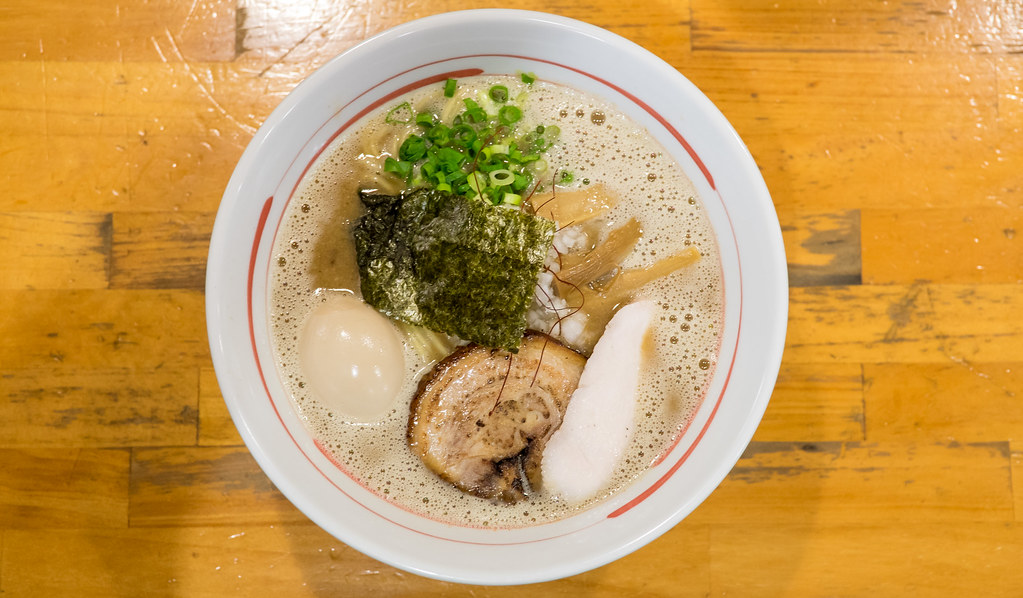 Mito is a fairly large, fairly famous city a little over an hour outside of Tokyo. 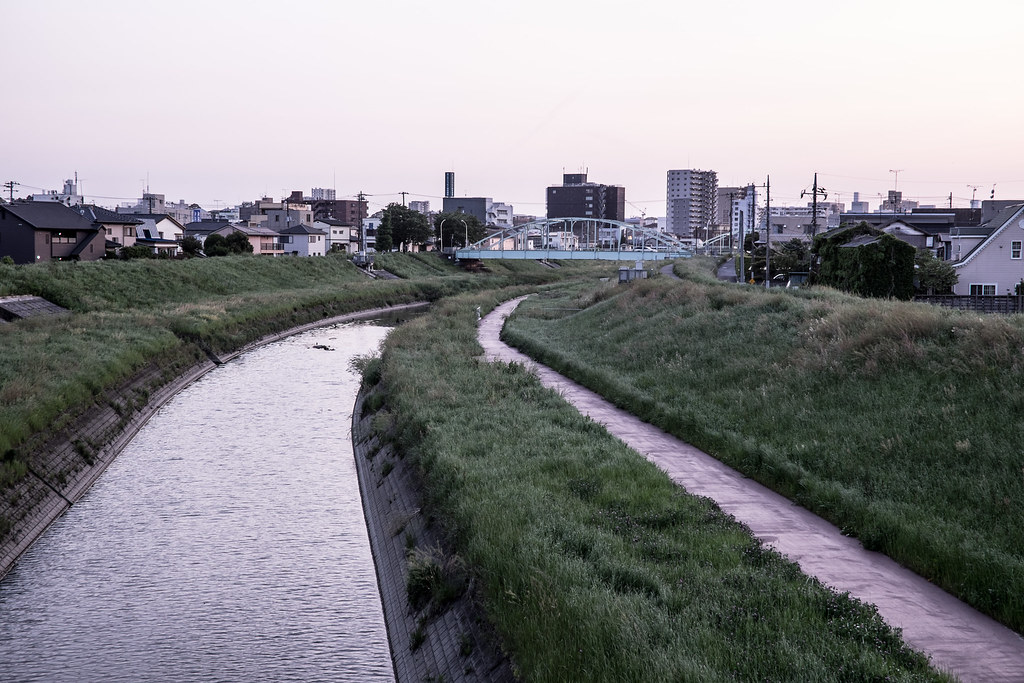 Most people wouldn’t give Mito a second thought, but having been here a few times, I can vouch for it as a nice place. The most known part of Mito, and the place that 99% of Tokyoites come here for is the famous garden, which is full of blooming ume plum trees sometime in February or March. The city even opens a special train station for the express train, so you don’t need to set foot anywhere besides Kairakuen Garden.

But like I said, Mito is nice. I spent a few days here many, many years ago, hanging out on the banks of their lake, watching the swans (Mito has a large number if black swans), and relaxing. 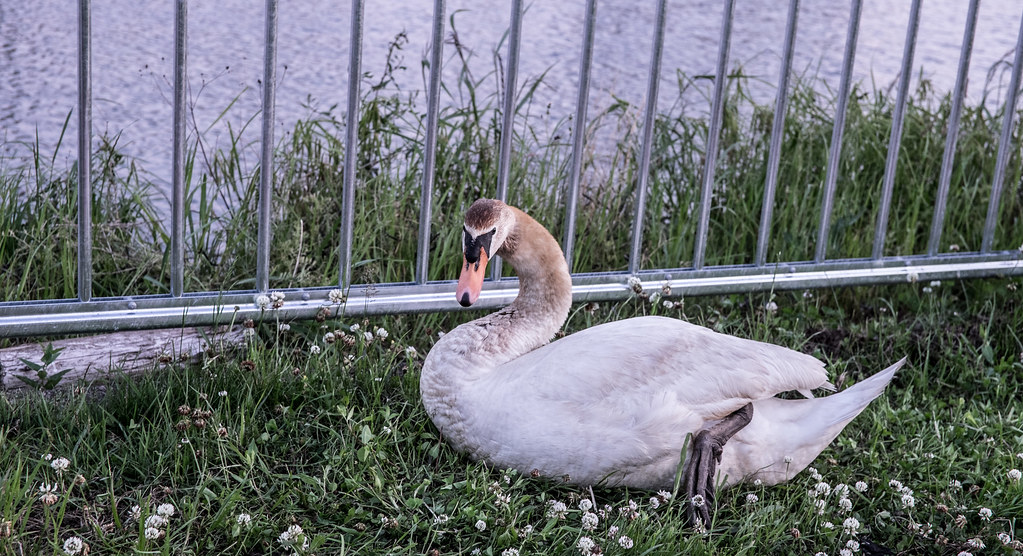 Like any town in Japan, Mito has a few famous ramen shops. Mujaki draws a line, so try and get there early. 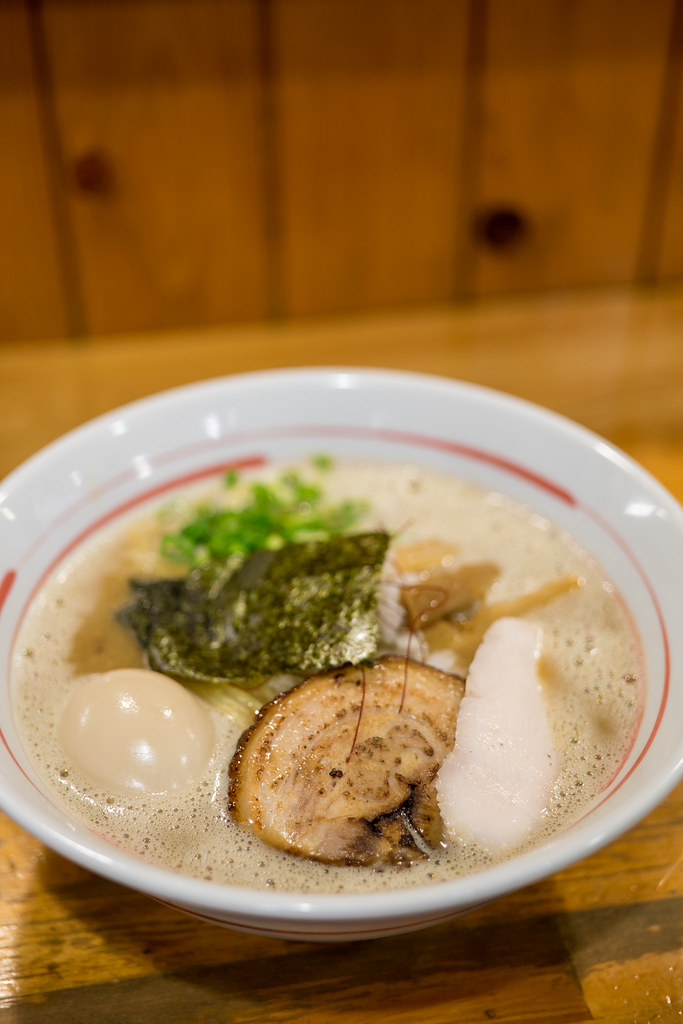 The mujakisoba, a thick chicken soup, is the one to go with. Check the pink row on the ticket machine. 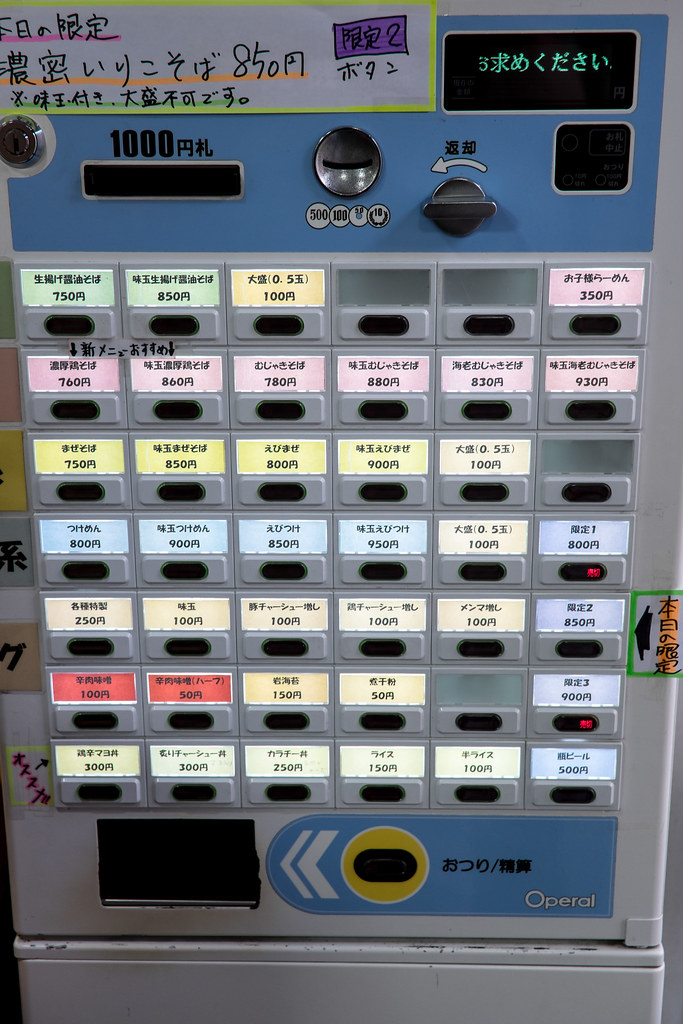 The also offer any menu item with shrimp flavoring, something I’ll try if I ever make it back.

Mujaki was tasty, though the 30 minute walk from the station, in the opposite direction of anything Mito has to offer was a bit far. Sure enough, most patrons drive. 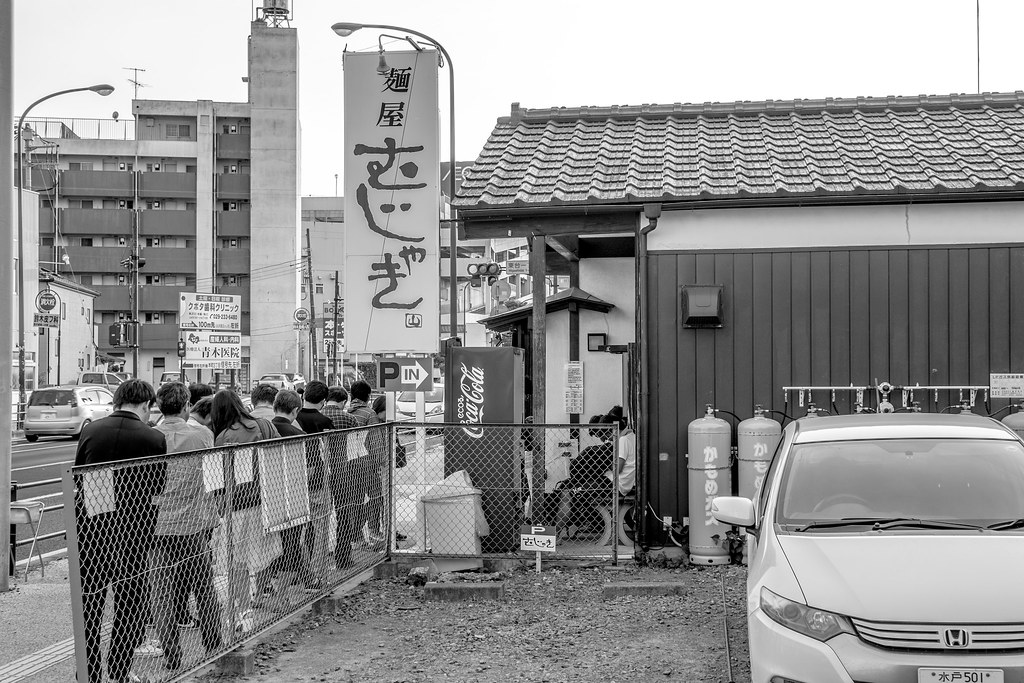 Homemade Ramen 麦苗 The newest kid on the block is Muginae, just a few minutes from Omori Station. A hot…

若葉 I'll make a long story short. There was a ramen shop that I really wanted to check out in…