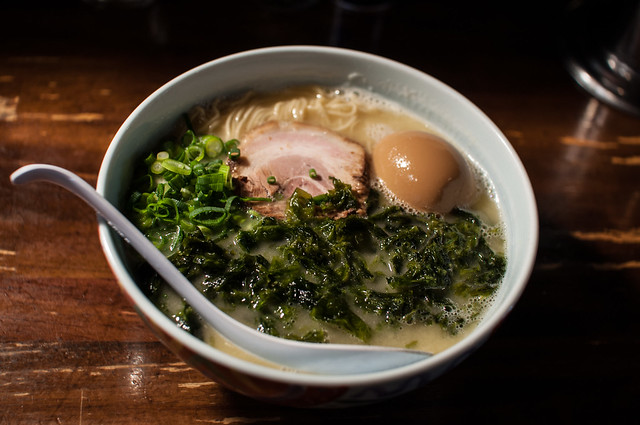 Marutama always occupies a spot in the national tori paitan rankings. Like I’ve said before, that list is much more inclusive than it is exclusive, and competition doesn’t seem fierce. 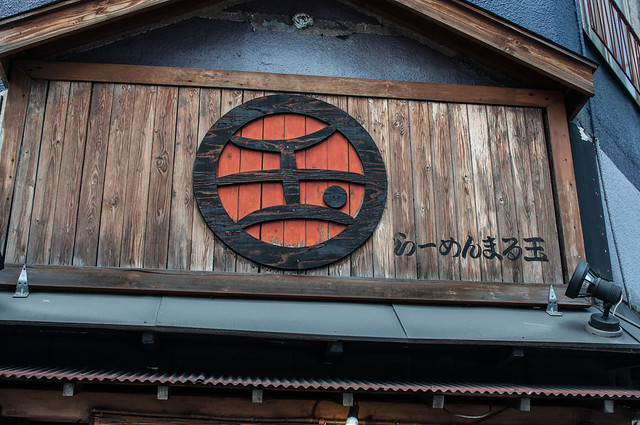 But Marutama delivers. If anything, the atmosphere and attention to style is very cool. It’s location, just a minute from the Ryogoku Kokugikan national Sumo stadium, is reflected in the old-school wooden simplicity.

The noodles ain’t bad either. Actually, they are quite tasty. The pile of aosa, similar to sheets of nori, is a good choice, and the defining feature here. Aosa is an uncommon ingredient in Japan, as it is only harvested in estuaries. 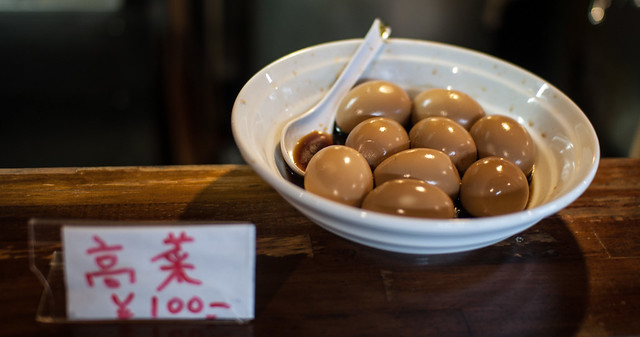 Marutama’s chicken-based broth has been a hit with foreigners. In the past few years, they have produced 12 shops around less pork-friendly spots in Asia. Their Singapore shop is one of the most popular in the city, though the shopping mall location makes me cringe. 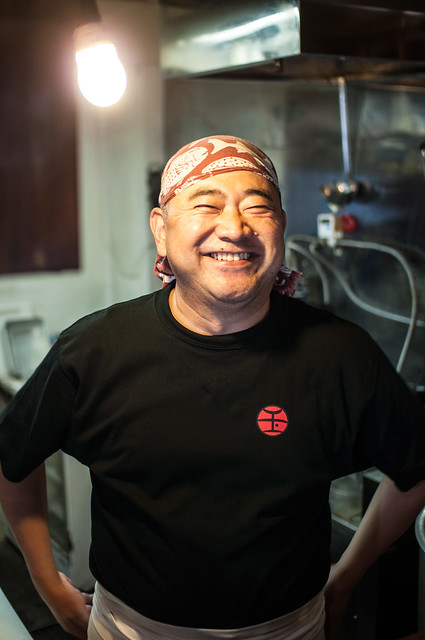 Good luck on your world domination!

ガキ大将ラーメン A bike trip to Mt. Fuji is a great excuse to eat some local ramen. Menu overload! Gakidaisho suffers…

カラシビつけ麺 鬼金棒 Kikanbo has a new second shop. What about the other second shop, the one that only served tsukemen?…