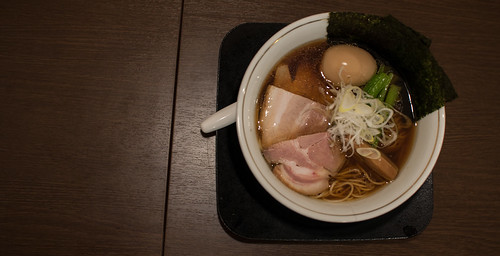 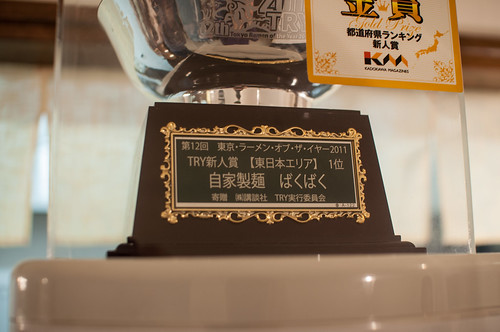 But Bakubaku is all the way out in Kisarazu.

And trust me, Kisarazu is a trek. About two hours from central Tokyo by train, this isn’t a spot that you can just casually stroll to on a lazy day. A quicker option would be to drive, using the underwater Aqua Line expressway tunnel. It is a toll road. At an expense of about $30 each way. 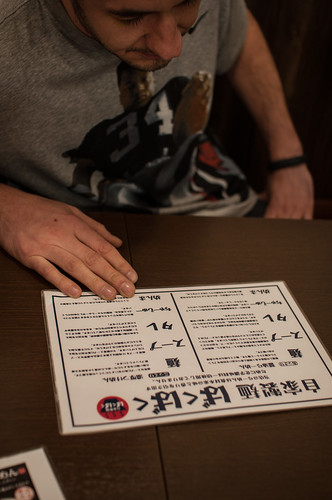 Luckily, we were shooting for a TV show, so transportation was taken care of. 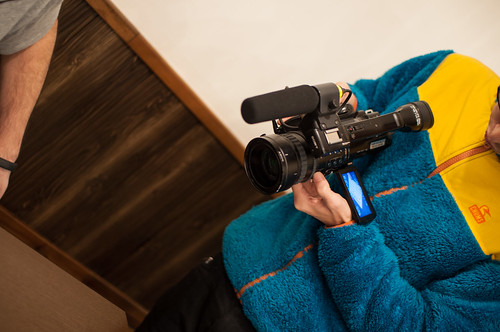 Bakubaku goes all out with their soup. You have probably had double soups all the time if you live in Tokyo. The idea of preparing a light fish broth and a heartier pork / chicken broth separately has been all the rage. It makes sense, and the end products are significantly better than many one-pot soups. 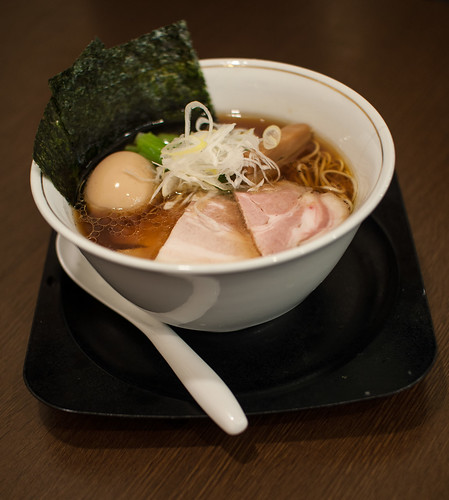 But Bakubaku says that two isn’t enough. Their bowl is a triple-soup, adding a slightly sweet beef broth to the mix. 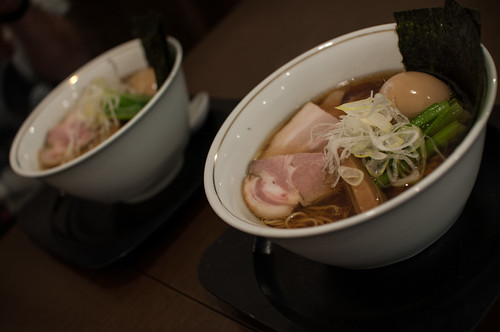 Seriously, this spot would kill it in Tokyo. 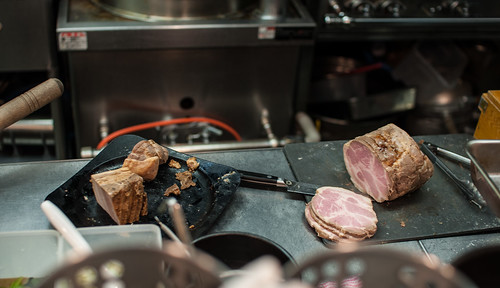 It turns out the owner spent plenty of time in Tokyo cooking at some of the top ramen shops. He just longed for his hometown, and eventually made it happen. 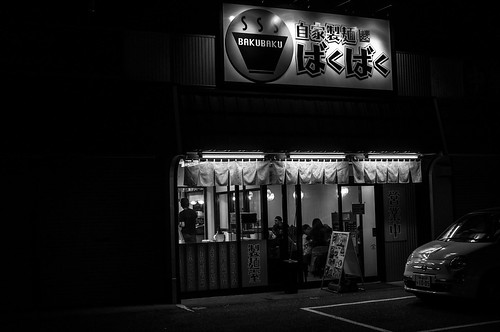 ラーメン ヨシベー  I teach kid's English classes in some remote places. Remote is a vague word though. Let's consider a…

伊藤 How can such a simple looking bowl be up there in many reviewer's top ten lists? Just soup and…