I had less than 40 minutes before the bus would come. It’s a common problem with my weekend work. We fly in to who-knows-where, do our job, and hop over to the next big city. So when you work in a place like Tokushima, it can be quite motainai, unfortunate. No time to hunt out famous ramen. Only time to wait for that damn bus. 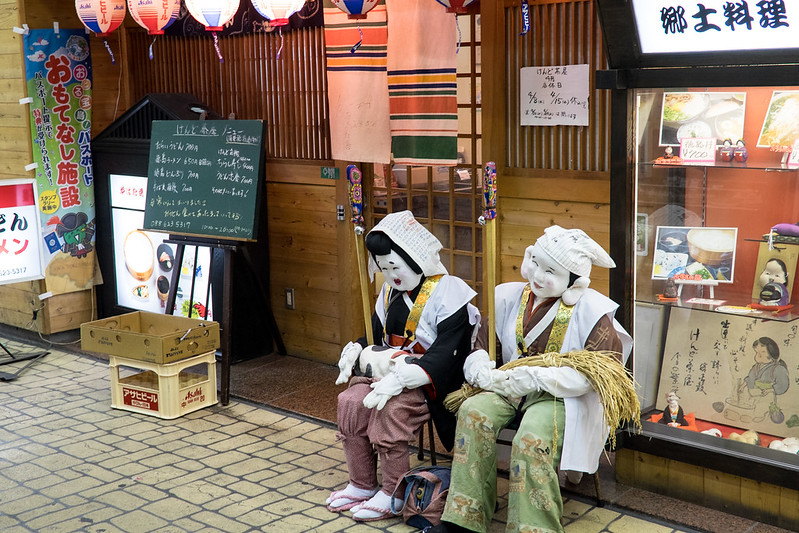 Well, I was determined. Don’t tell anyone, but I still, after all these years, don’t own a smartphone. A quick search on a ramen app would have shown half a dozen highly ranked shops in the area. Tokushima is, after all, one of Japan’s famous ramen towns. You can refer to some past posts to see what I’m talking about. Inotani, 3no3, and Sanpa. 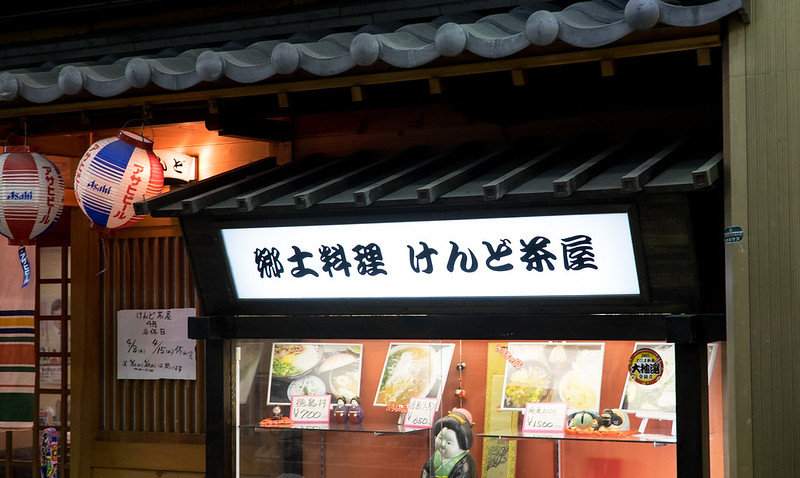 Instead, I just wandered. Time was of the essence, so the closest thing would have to suffice. The closest thing was on a little shotengai, shopping street, next to the station. Tons of charm, no customers. Is that a good or a bad sign? 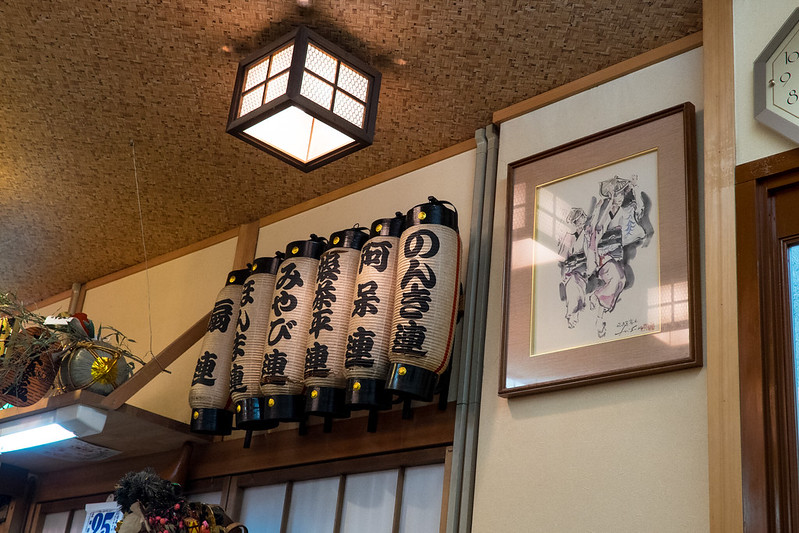 Well, the ramen wasn’t that great. I’ll leave it at that. 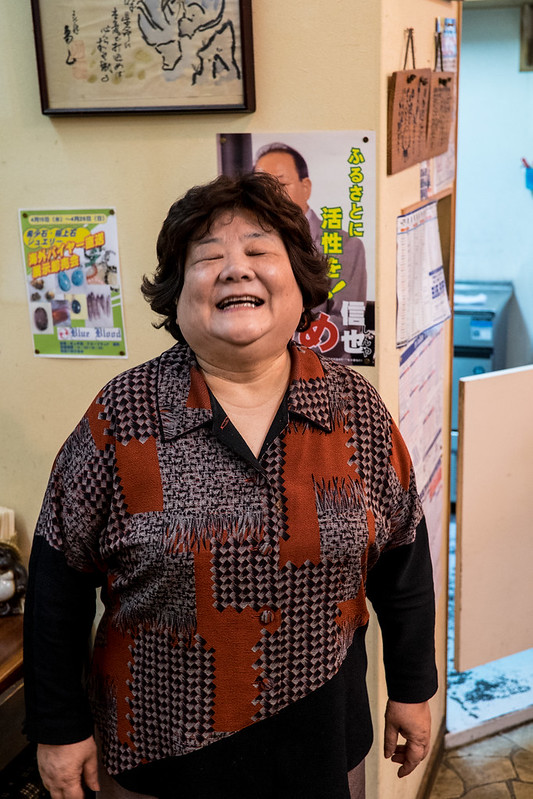 But the staff were a collection of characters. She’s been cooking here for 44 years. “Go look in the other room,” she told me. “You’ll see me!” 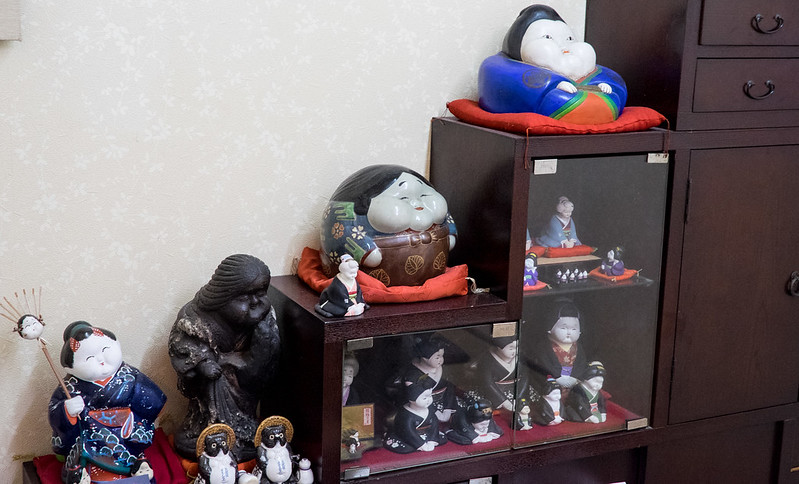 Sure enough, there was a collection of what I can only describe as fat old lady dolls. 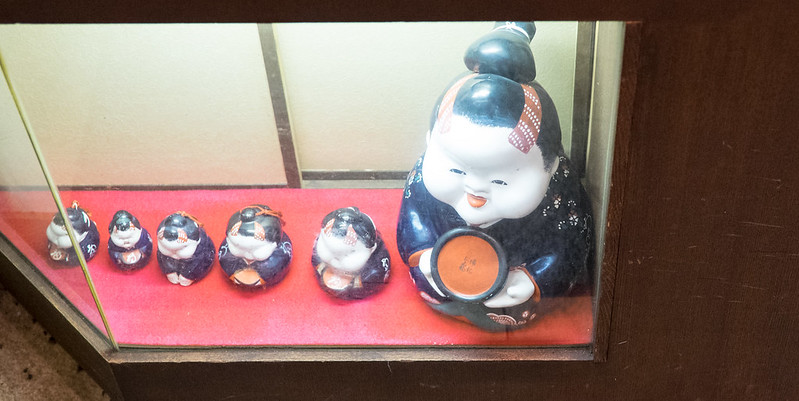 流れ星 I'm not sure where I heard about Nagareboshi, but it was on my list of non-Tokyo shops to check…