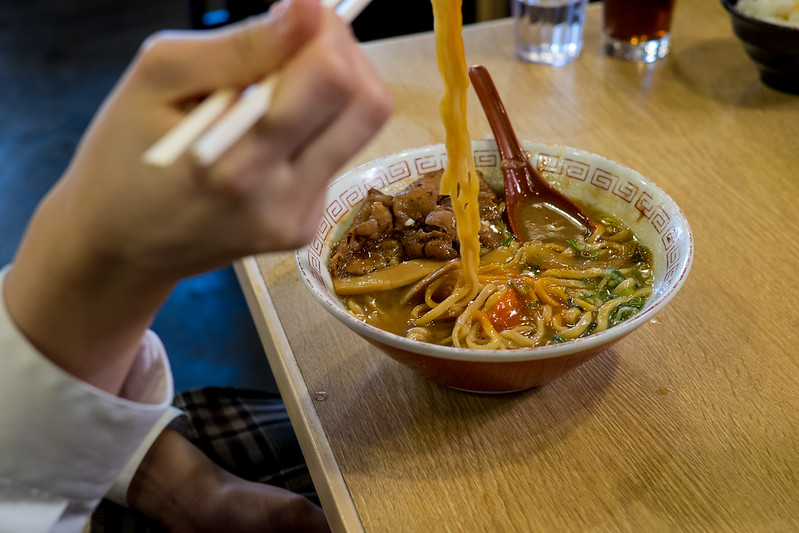 Otodo. I was first introduced to this bowl during a TV shooting. They were one of the contenders at a tsukemen festival, and my ramen buddy Abram and I were at the height of our tenure with Weekly Playboy magazine. Out Ramem Americans column helped land us a a few gigs, and this was one. 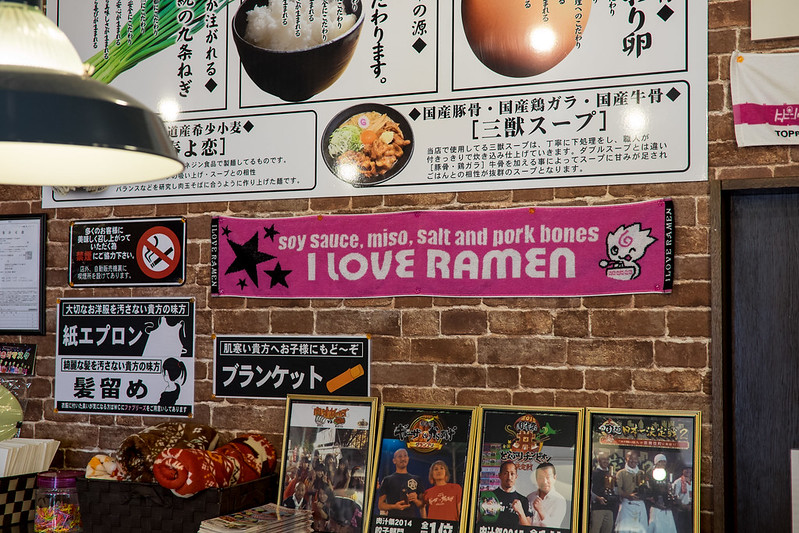 Otodo went on to win a silver prize at that festival, if memory serves me. They’ve gone on after that to win more and more, and not just for ramen. They won prizes at a rice bowl festival and a gyoza festival to name a few. 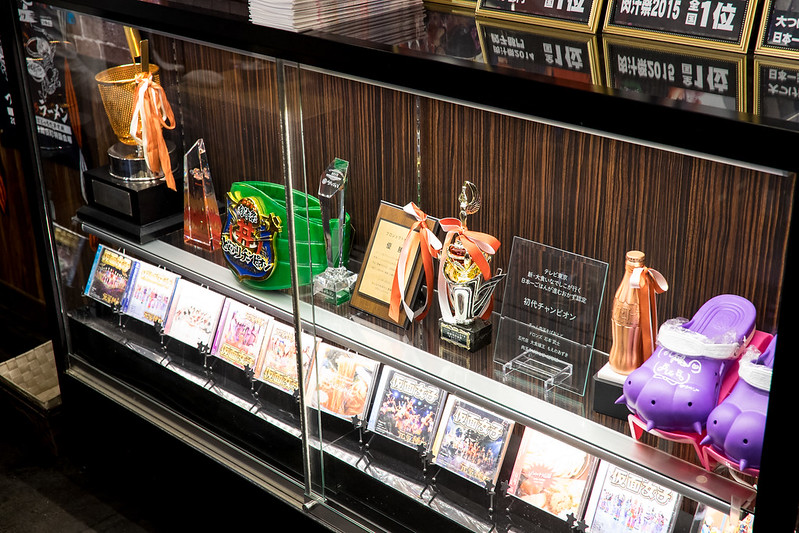 Well, I’m back at a different branch of Otodo, this one named Otodo Shokudo. The shokudo in the name means it is more than just ramen. In fact, the menu is so big that only a digital ticket machine would do. 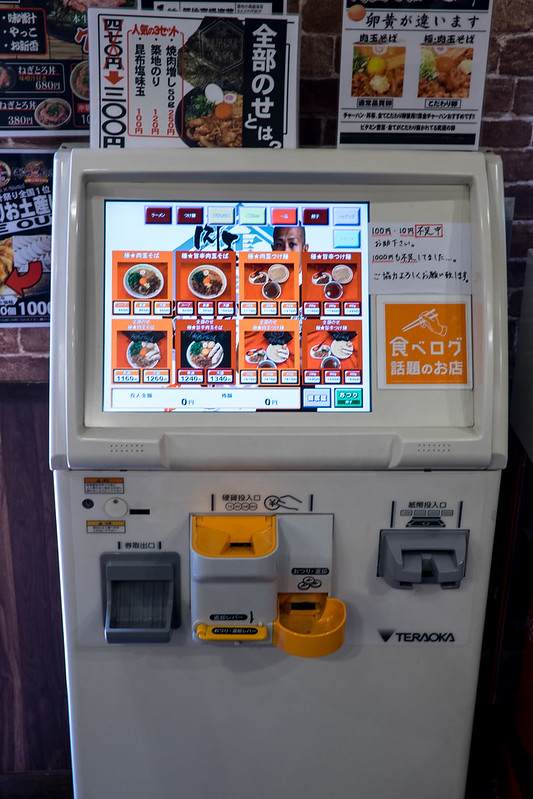 Noodles dishes, rice dishes, and sides. As this is Kasai, out towards rural Chiba, a shop owner can have a bigger shop and not have to worry so much about the bottom line.

Well, as this was a TV shooting, I completely forgot to take my regular photos of the ramen (link to the video is down below). I can say that it is the typical gatsuri style that Otodo is known for. Heavy on the garlic, with a triple meat soup. Chicken, pork, and beef come together not in a refined elegant way, but in an in-your-face meat explosion. Good stuff, though unless you live out in the sticks, head to the Koenji shop for convenience. 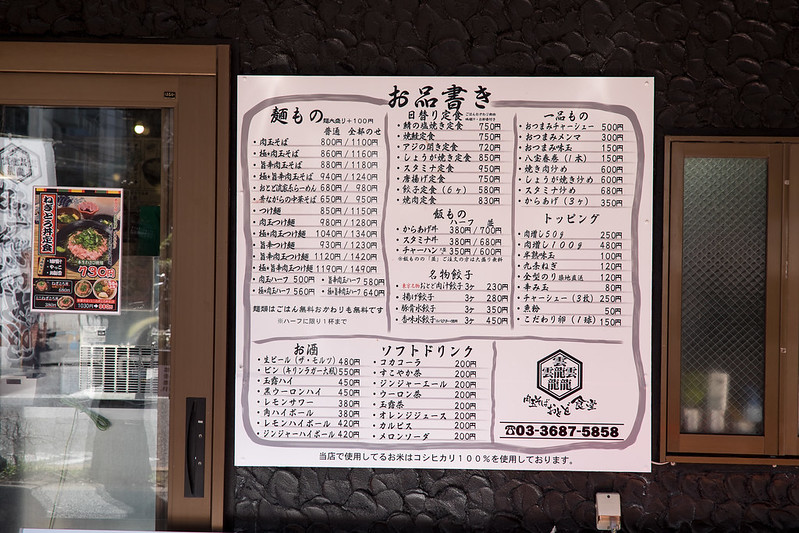 As I was checking the accolades, I notices that they had won a gold ribbon for their gyoza. I’m a fan of Japanese-style pot stickers, but I’m rarely blown away. They are either good or bad, and I’ve never had dumplings that I could really rave about. 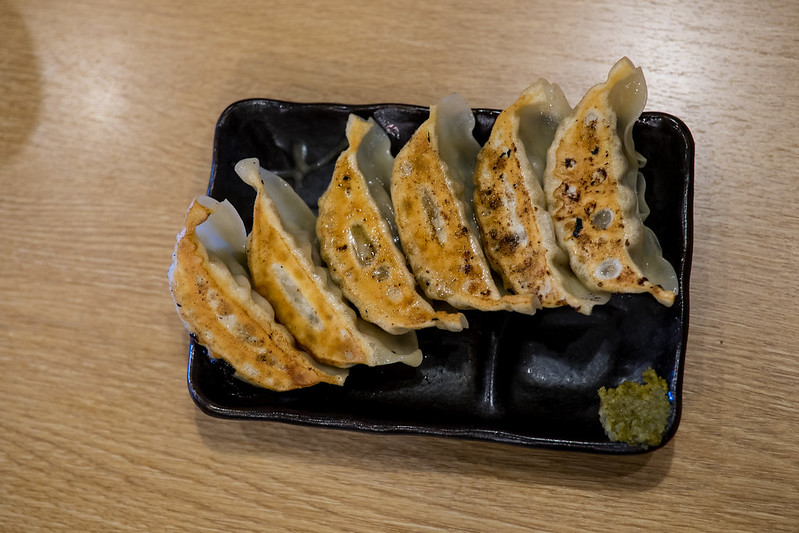 Until I had these. Yes, these gyoza are noticeably better than any I’ve ever had. Rich and juicy, they didn’t even need any of the usual soy sauce or vinegar.

The secret? The filling is enhanced with seabura, pork back fat. When they cook, the fat melts, but stays inside. You can probably imagine how they taste. 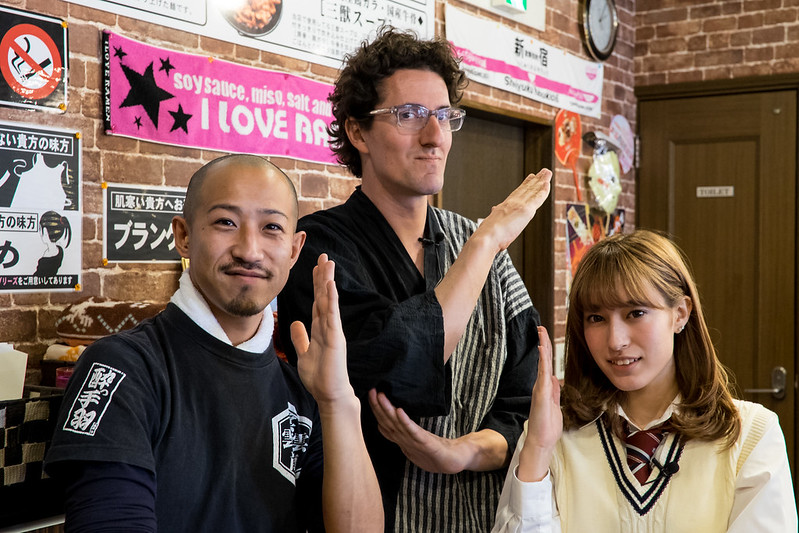 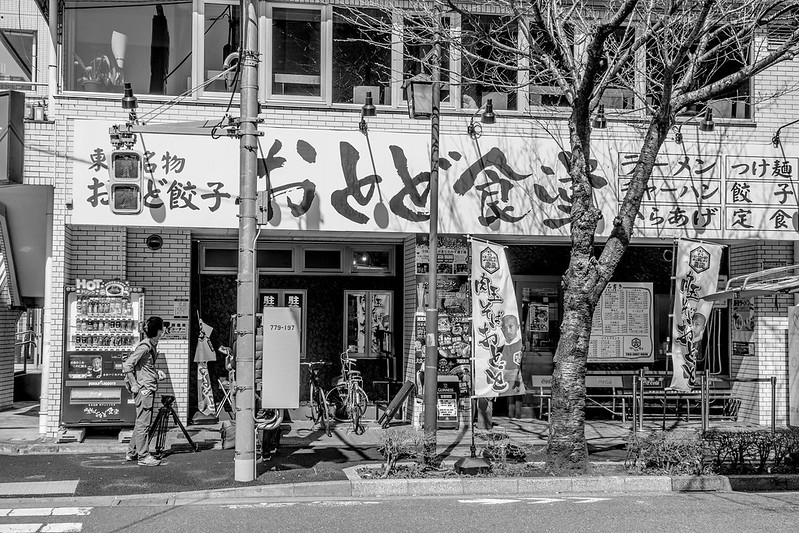 神座 新宿店 Kamukura is a popular chain hailing out of the Kansai region of Japan. And while Osaka and its…

自家製麺 伊藤 銀座店 I'd been to Ito years ago, up at their main shop in Akabane. Ito serves a bowl…