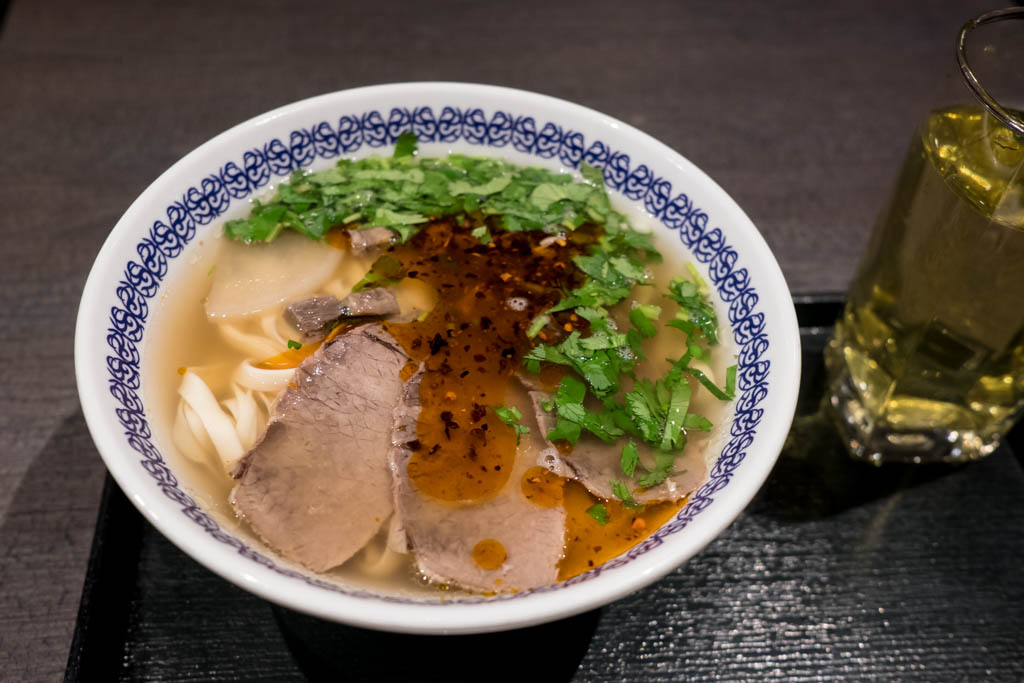 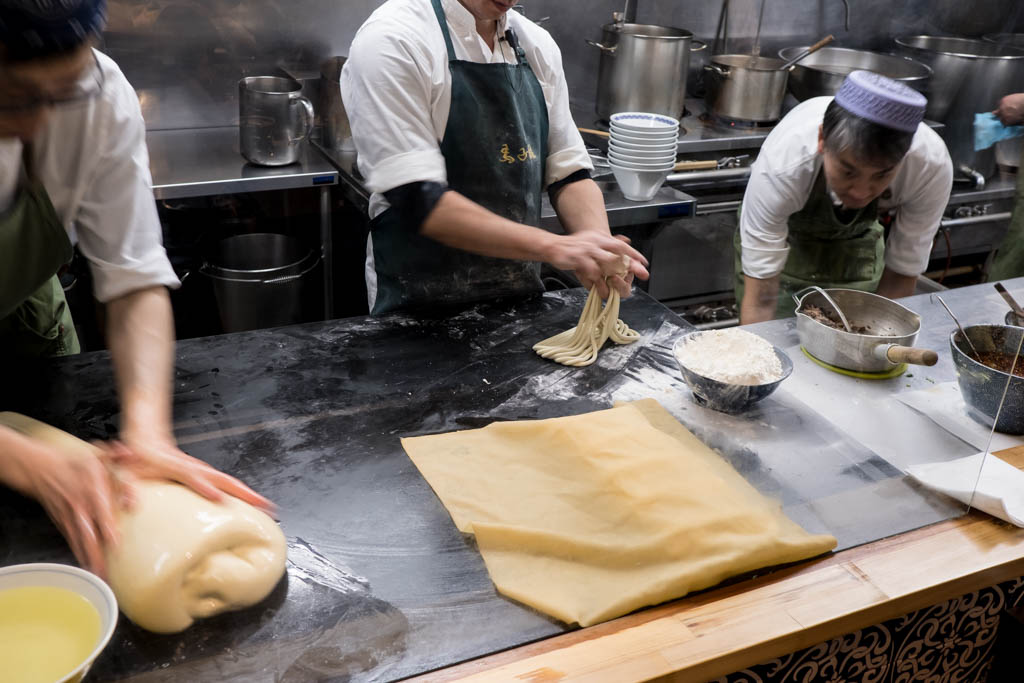 Hand pulled noodles in a beef bone broth. Lanzhou beef noodle soup came into existence in China during the Tang Dynasty in the 7th century. In many parts of rural China, especially the remote northern reaches, this dish is the staple of daily dining. Shops are everywhere. 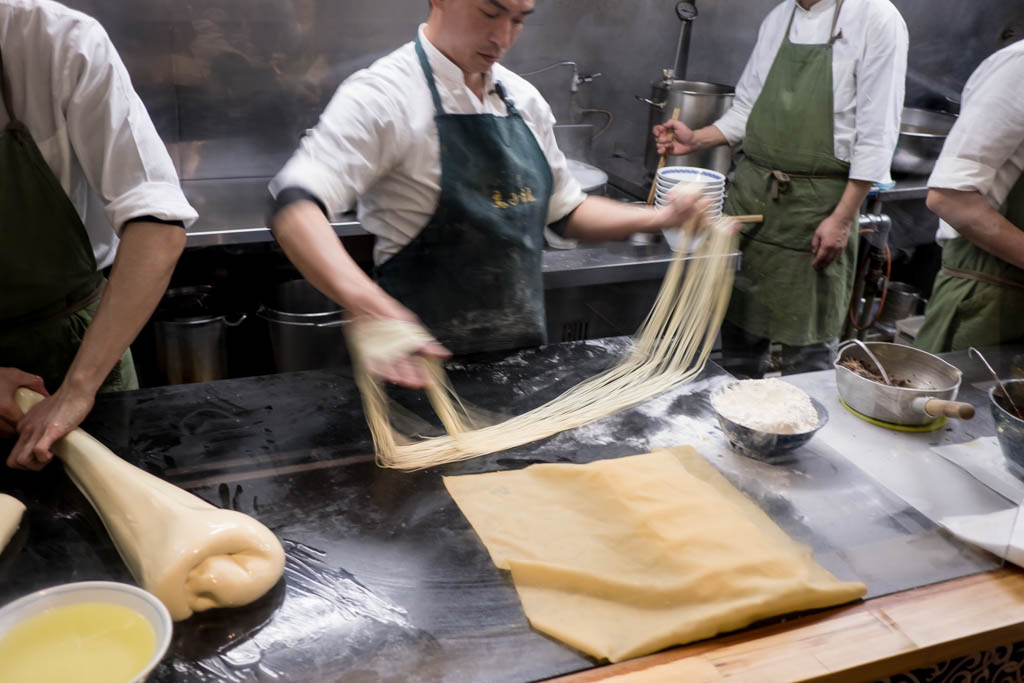 Noodles are pulled prior to being cooked. Many rookies to the noodle game think that this is somehow authentic to ramen. Yes, in China many noodles are hand-pulled, but in Japan, we use noodle machines to press the dough and give a more even, chewy texture. This hand-pulled method tends to be a bit uneven if the chef isn’t a seasoned vet. This shop in Jimbocho is a decent spot to try this dish out if you’ve never experienced the real deal.

Oh, yeah, story time. Back in 2016, I was invited to visit Qinghai Province in northwestern China. It was my first “influencer” trip abroad, and I was excited to basically get paid to travel and report on a place I would most likely never visit in my life. Most people probably won’t, as the Chinese government is very strict about travel in the area. For 10 days we saw the sights and ate the food. The tour was meant to wow us, and a simple peasant food like noodles wasn’t something you would serve to VIP foreign guests. Not a problem, as we had a bit of free time in the evenings. While the other travelers went in search of drugs and Instagramable photo spots, I went for noodles. Discovering shops was easy; there are beef noodle shops on every corner serving bowls for about a buck. No local could point me to their favorite shops though. I honestly got the same answer every time I asked for the best in town. All beef noodle is the same. I had fun trying anyway.

When the trip was over, and it was time to get paid for our work was when the problems started. The Australian company spearheading the entire campaign went dark. Most of the influencers on the trip were owed payment, and most didn’t get it. Eventually, I had my USA-based attorney send a letter. They ignored that as well. Not much you can do to Australia from overseas. The money wasn’t massive, a thousand bucks or so if I recall, so the other influencers just gave up. I gave up as well. I deleted the posts about the trip and the whole thing left a bitter taste in my mouth. 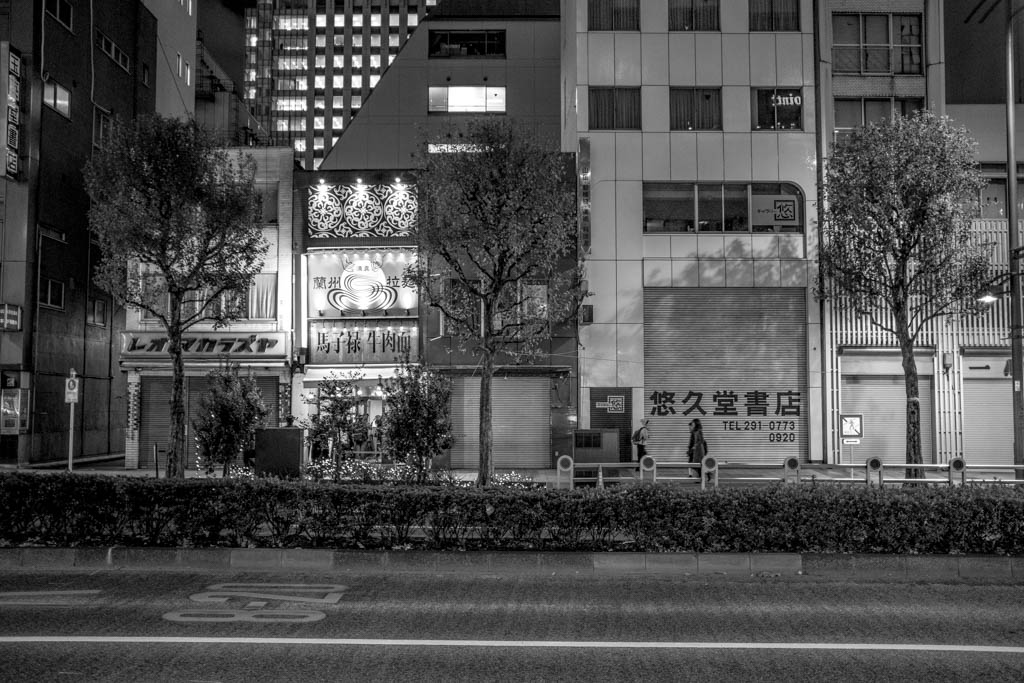 海老丸らーめん Lobster ramen? I'm in! Topped with an entire lobster? I'm intrigued. Well, I didn't go with the full deal,…