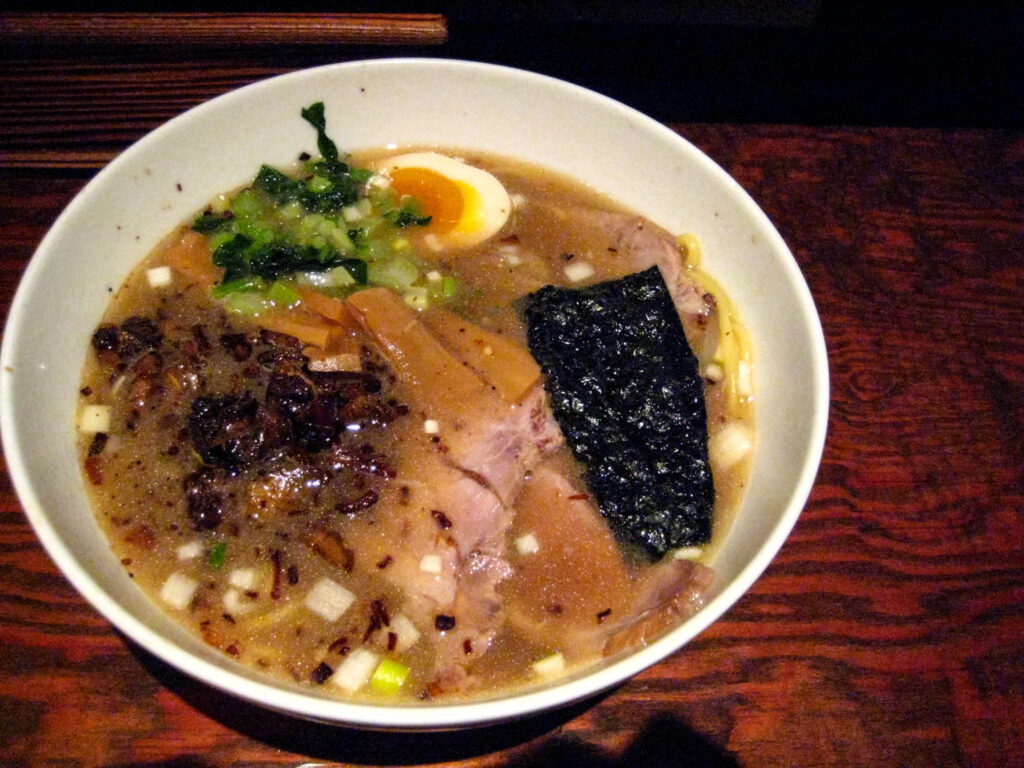 Actually, I went here almost a year ago. This was before I started my ramen hunting adventures. It was December 8th, 2007. I had just moved from Kure, a city in Hiroshima prefecture, and hadn’t had good ramen in a really long time. But I knew one guy who could set me straight. 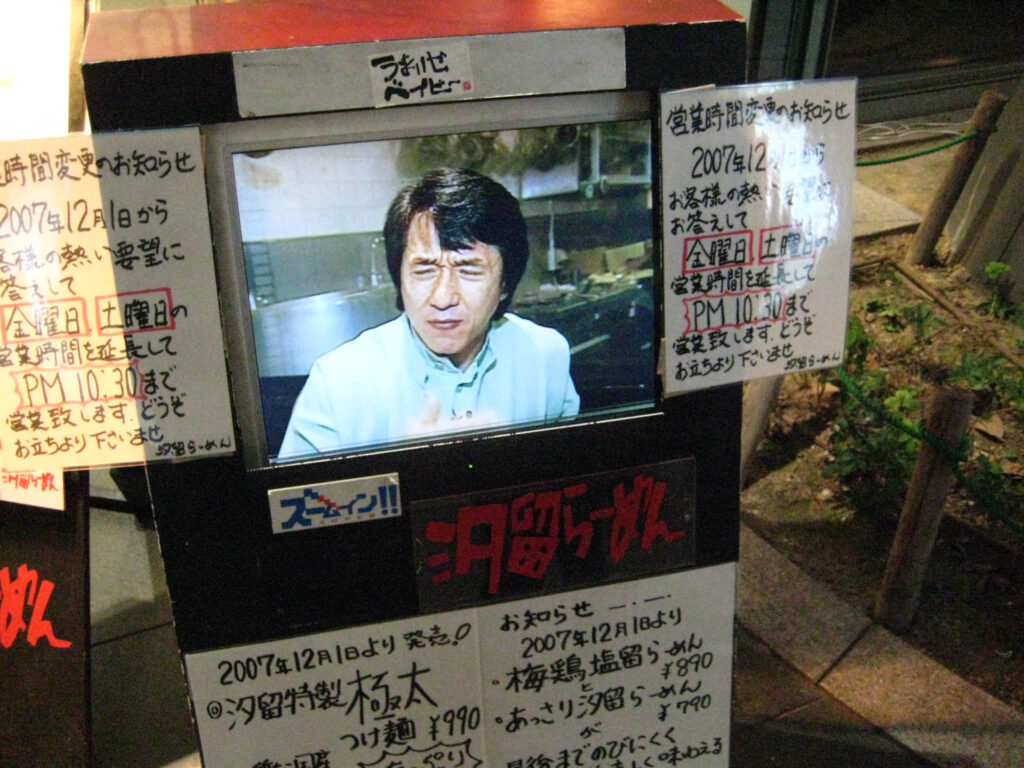 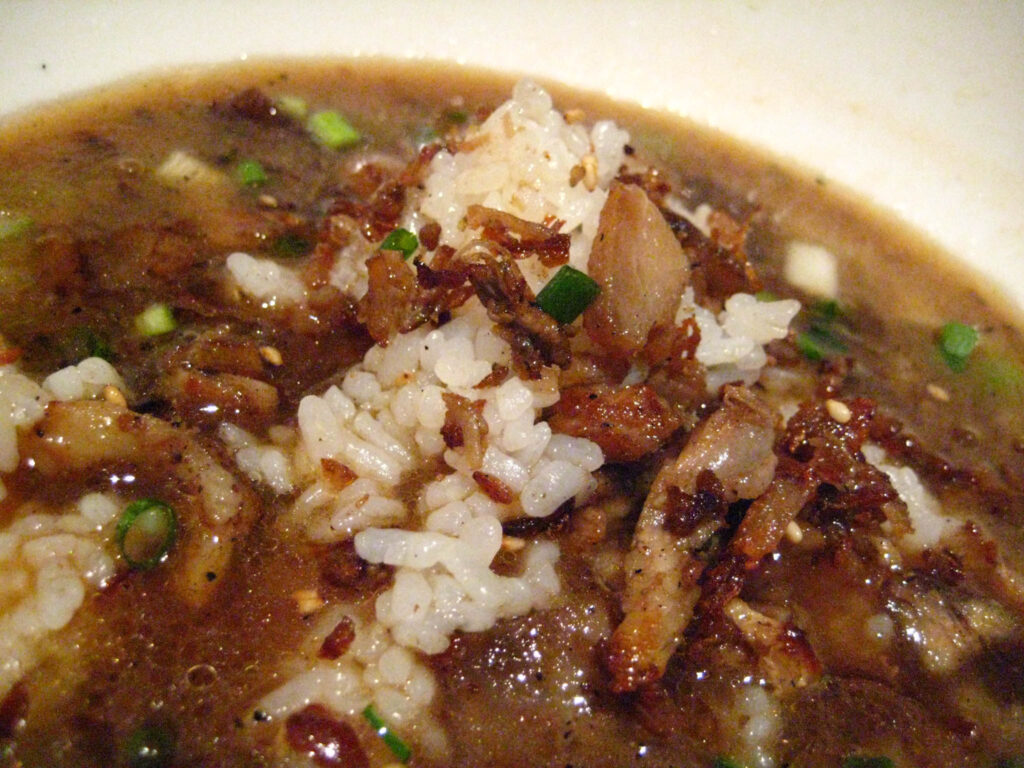 A few days prior he had been to this area and ate here. Actually, this shop is in the NTV building. So maybe it’s sort of a celebrity hangout. Don’t expect to meet Jackie Chan. If you are lucky, you could meet a Japanese celebrity, like that guy who dresses like a schoolgirl and beats people with a kendo sword. Or that dude who counts, and every time he says “8” he makes a funny face. He’s very popular (in Japan).

The ramen here was created by some guy who won some TV contest. That’s all I know. I told you, it was like a year ago, before I became a ramen maniac.

The soup is a soy sauce broth with seafood used to flavor it. I remember it being on the strong side.

At the end of the meal, toss in a bowl of rice with fried pork into your soup. Yum.

Sorry, that’s all I have to say. This was so long ago, but I remember that day. You can go to Shiodome station and find this place. 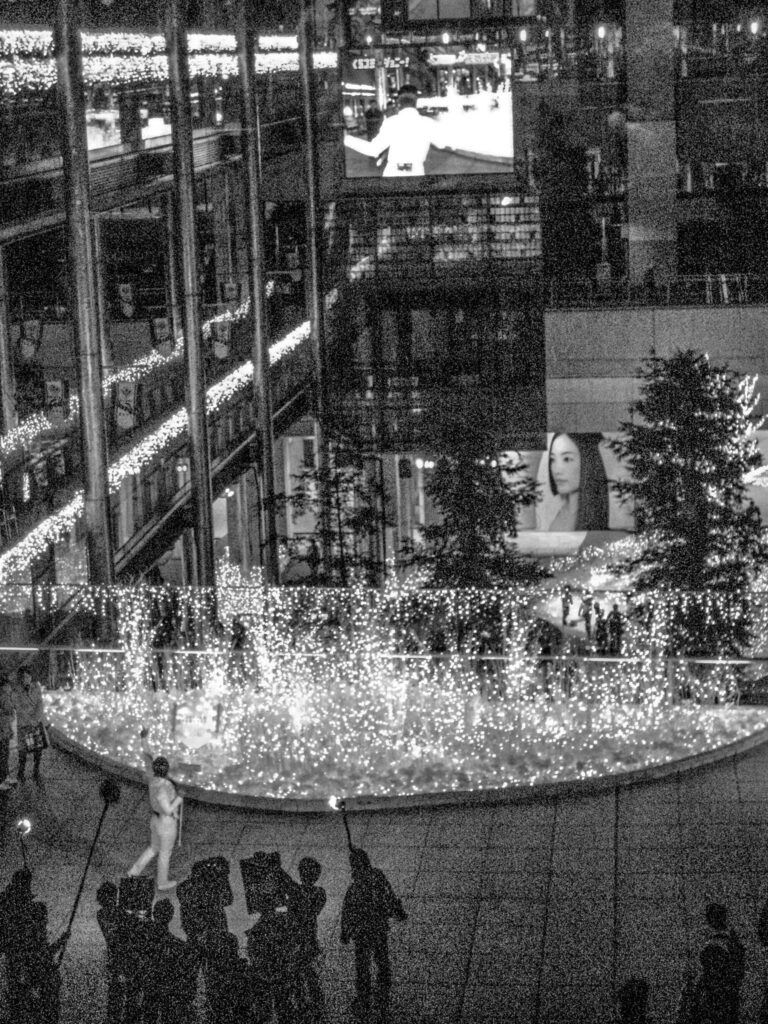 一風堂 Straight from the streets of New York comes Ippudo. What's that? It was here in Japan long before? Oh.…

ゴリララーメン Somewhere in Fuchu city, on Route 20, is a place called Gorilla Ramen. Actually, I was trying to get…