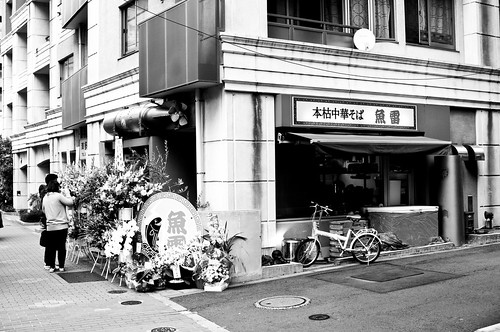 The latest release from a ramen collective by the name of Bond of Hearts. A lot of shops in Tokyo, though they are definitely not a chain, are part of some sort of group. This works out for the shops in a few ways. One of those is support from the ramen community. Just check out all the welcoming flower bouquets from other shops: 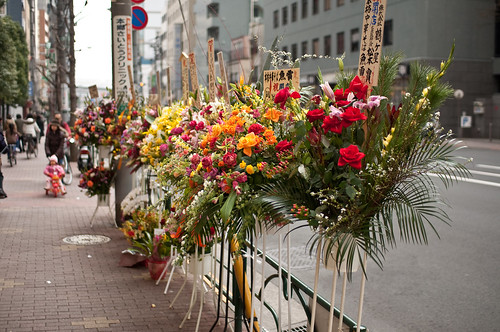 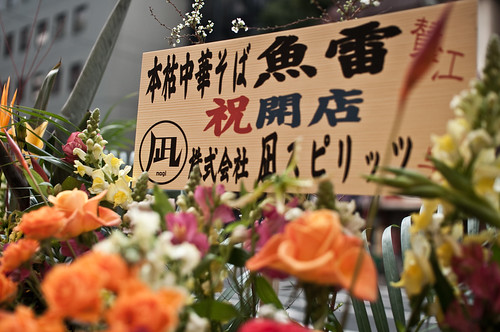 Nagi has close ties. I was actually invited to this shop by Nishio-san, who runs Nishio Ramen, which is directly connected to Nagi. 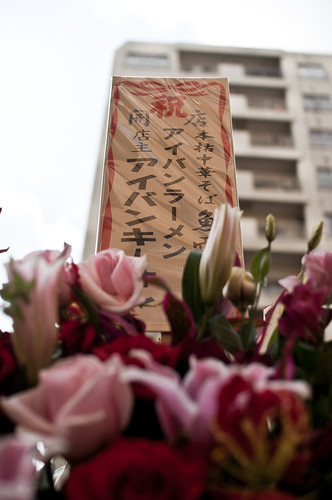 Ivan lent his support. Ivan and fellow blogger Keizo beat me there a few days before.

So on a warm winter’s day (don’t worry, it snowed 24 hours later), I embarked on a massive adventure with blogger Daniel from http://howtojaponese.com/ and rode the bicycle a full 5 minutes from my apartment to eat this: 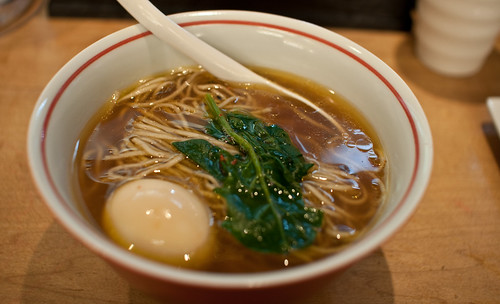 Another in the W-soup trend. Different soups take different steps to make, and using two different soups, prepared independent of each other, should theoretically make a better bowl of ramen. 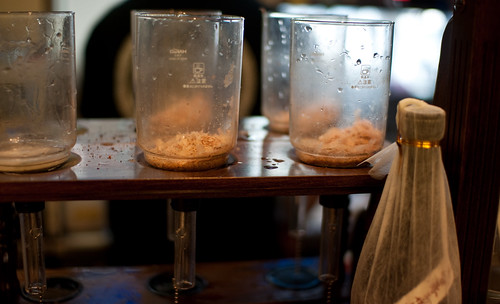 The prep was very unique. They used coffee siphons to heat the soup, in the process filtering it through dried fish flakes. 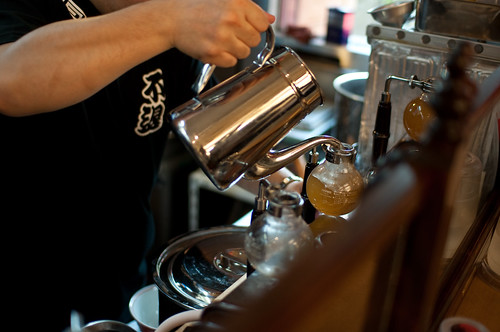 Really cool to watch, but was it necessary? 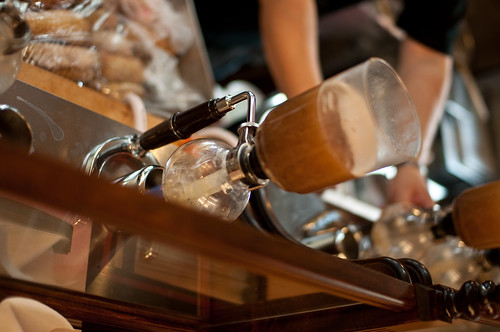 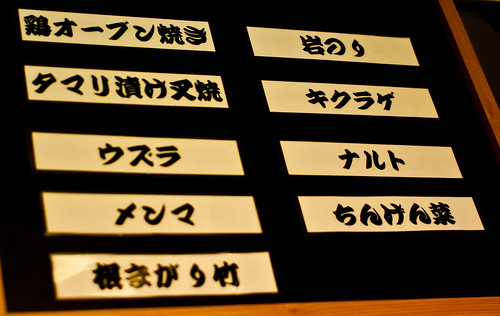 You are given a choice of 4 toppings. 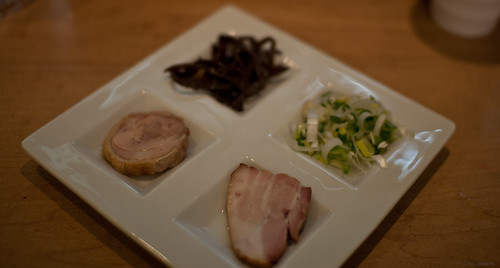 Osusume, what do you recommend, got me this. 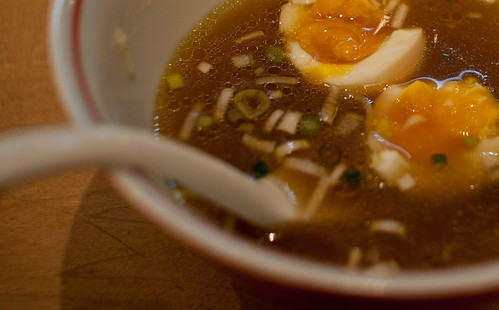 Pretty good bowl, though not as awesome as some of the other double soups I’ve had recently. The noodles looked really amazing, but were a little too far cooked. Cut some time off of the boil and it would be much better.

To find this shop, you can refer to my image below. It’s down there… somewhere. 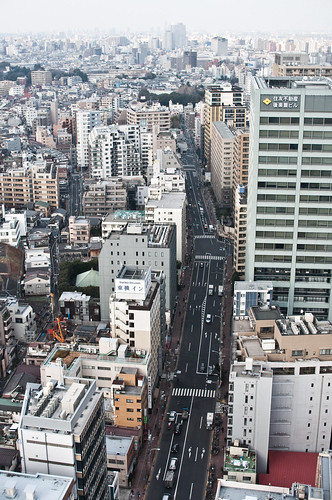 This was actually the first time to meet Daniel. We’d been exchanging emails for quite some time, planning on an eventual ramen project. Daniel is into making short videos, and excels in the editing skills. So I present… Collaboramen Episode 1!

びぎ屋I was going to make some sort of list, the 10 ramen commandments, a tribute to my favorite Biggie track,…

つじ田Here it is, adventure seekers. Easily in the top 5 for miso ramen in Tokyo. The rest of the Tokyo…