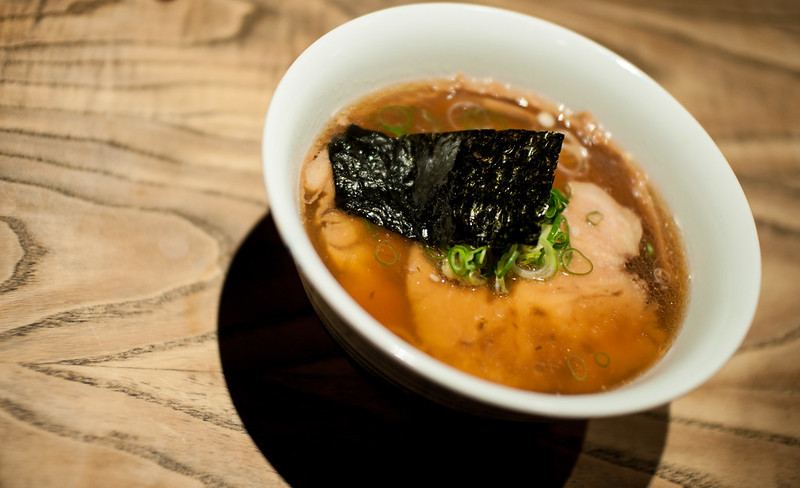 I had the honor of meeting Sano-san at last years Grand Tsukemen Fest. 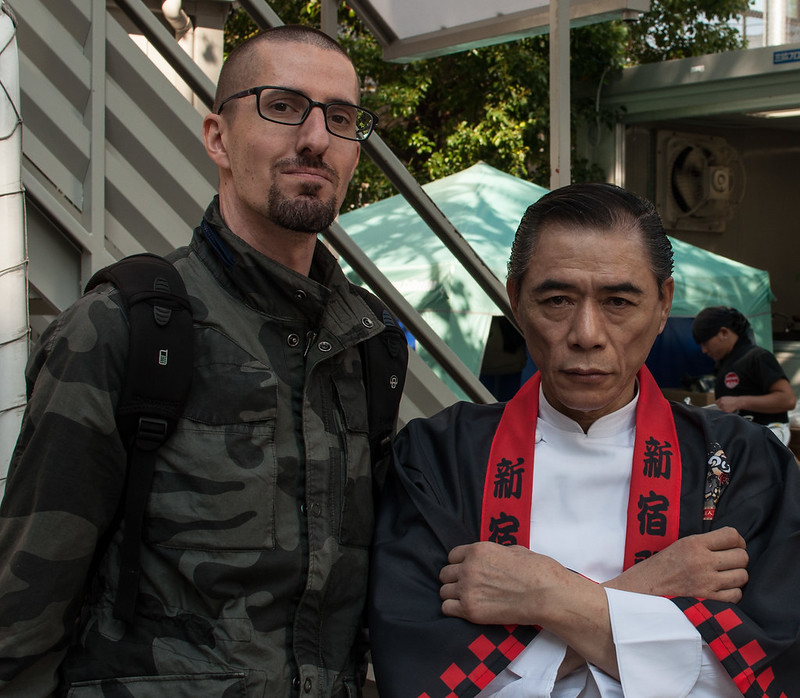 Who is Sano-san, you ask?

Minoru Sano is one of the most important people in ramen’s short history. His Kanagawa shop, along with his unique character, are pivotal in the new-ish idea that ramen, a simple Chinese noodle dish, can be taken to a gourmet level with care and consideration. That care and consideration often came in the form of tough love, with Sano-san appearing to outsiders as a mean old man. Shinasobaya was one of the first shops to ban non-ramen activities. If you were seen chatting, taking too long, or generally eating in a way that would distract from the ramen at hand, Sano-san was known to be in your face. Yelling at customers was a common occurrence. 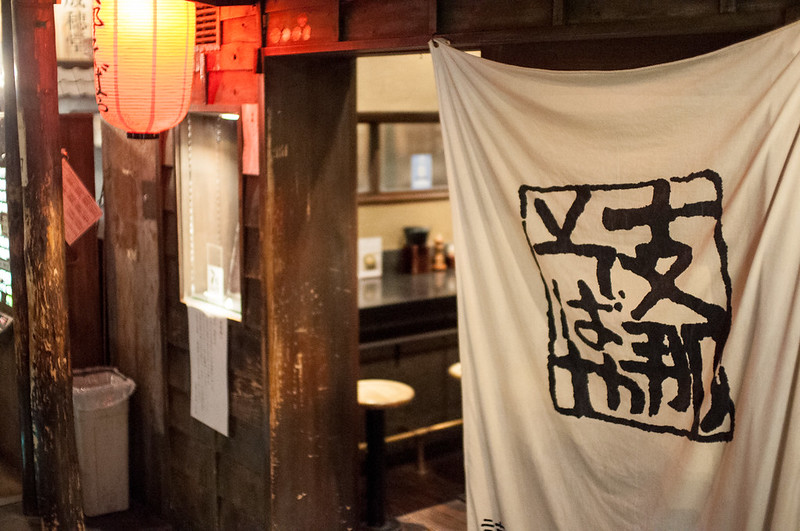 It should come as no surprise, as the shop was at the peak of popularity in the early 90s, that the Seinfeld soup character was adopted as a fitting metaphor. So dedicated to his craft that staff, customers, even other ramen shops would face his wrath.

But the ramen speaks for itself. This is the epitome of shinasoba, an old, rather racist sounding renaming of chukasoba (shina is an outdated word that referred to Chinese; chuka is much more acceptable). Every simple aspect is elevated. Noodles, soup, and some sparse toppings; all amazing.

While Sano-san’s image in the general world seems a bit negative, he inspired some of the greatest ramen chefs to really embrace the idea that simple, when done with perfection as the goal, can be a winning way to approach ramen.

I had the chance to meet him at last year’s Grand Tsukemen Festival. We sat down for a few minutes, chatted, and slurped. We talked about the global reach of ramen and he encouraged me to keep spreading information.

He was a presence, and the young ramen cooks scurrying around seemed to lower their heads in respect as they passed. But in the end, just a nice guy who took his craft seriously. 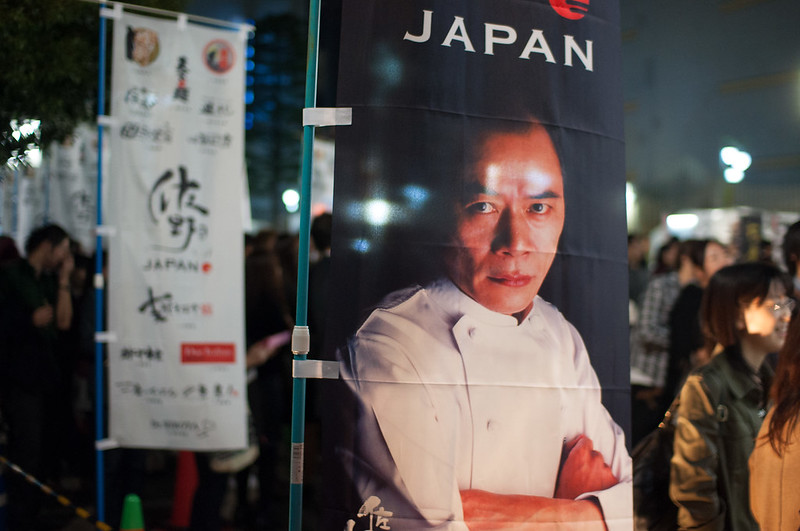 横浜家 Some big chain. Maybe it is near a station. We were driving, so I can't be sure. Feel free…

無垢ツヴァイテ Ramen continues to slowly make an impact on the world food scene. According so some (New Yorkers) the trend…