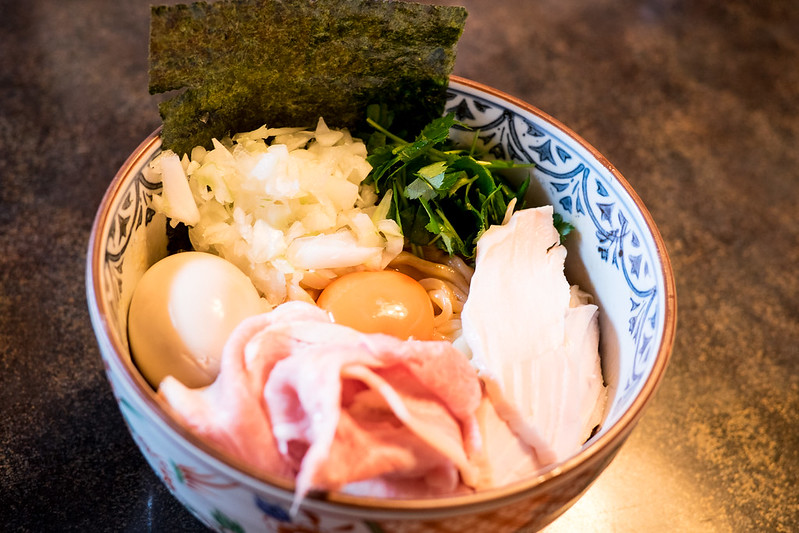 Another edition of Ramen Riders, our gang of ramen-hunting, motorcycle-riding, trouble-causing dudes (and a pretty girl this time!) was much needed. Despite having a list of far-off shops to trek to, Yotsuba was just up the road in Saitama. And Yotsuba commands an insane score of 97.6 at the ramen database. That puts it at #3 in the country for new shops. 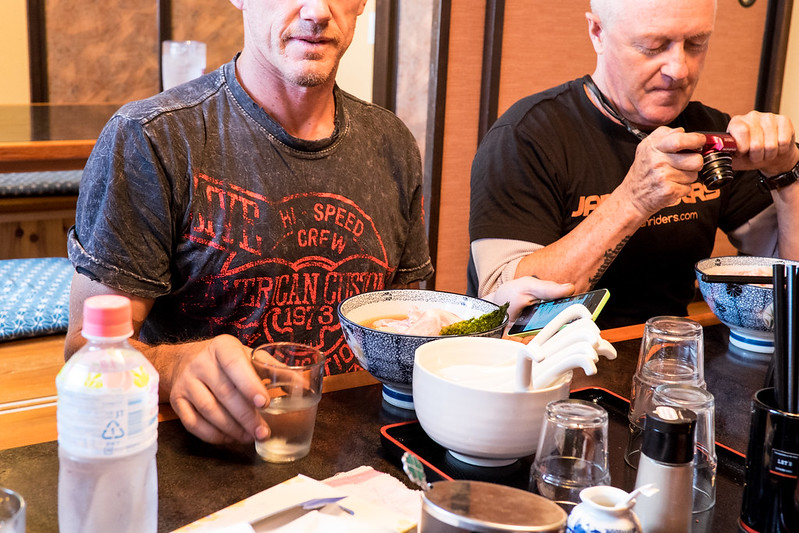 We had to go. It isn’t even that far. But due to it being the start of a long weekend, the traffic just to get out there made it feel like a trek. Ugh, I can’t begin to describe how bad traffic in Japan can get.

We arrived at the spot, somewhere along national route 254, somewhere in the middle of rice paddies and factories. 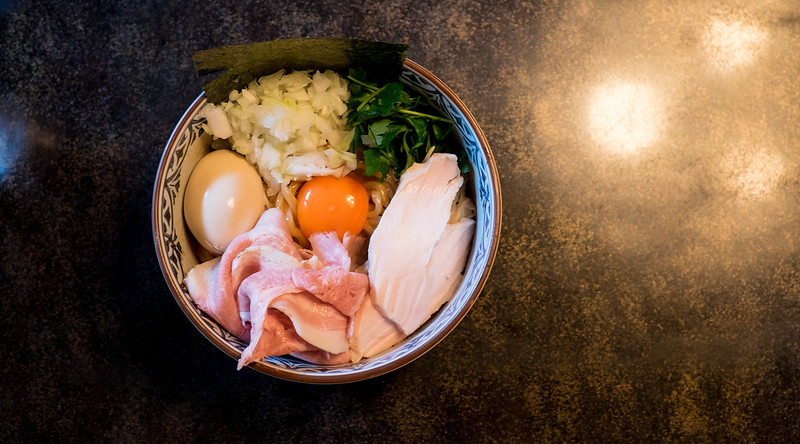 There it is. We sampled both the ramen and the mazesoba. Both are top notch, with copious amounts of slow-cooked pork and solid noodles. 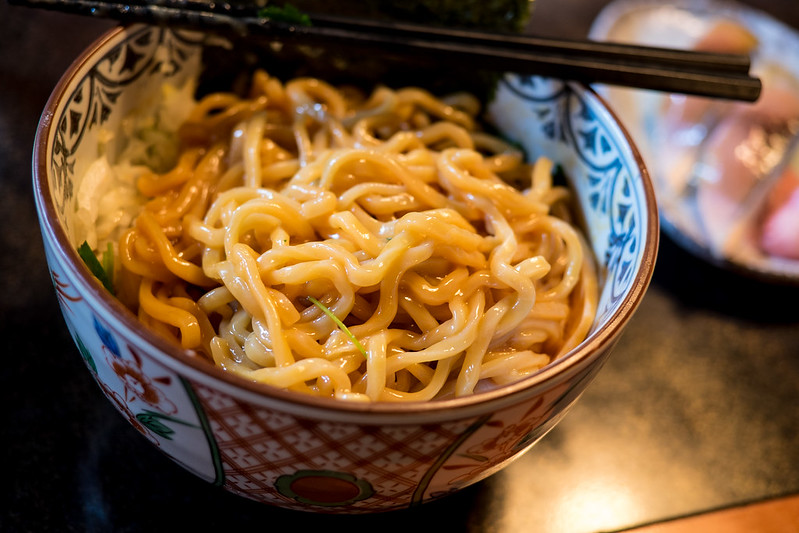 Both also remind me specifically of Mugitooribu in Ginza. Actually, it reminds me so much of their soup blend (also a mix of chicken and clams) that I would say, unless you are a motorcycle rider with plans to be in the area, you might want to give this one a miss.

If you live in Saitama, this one might be closer. 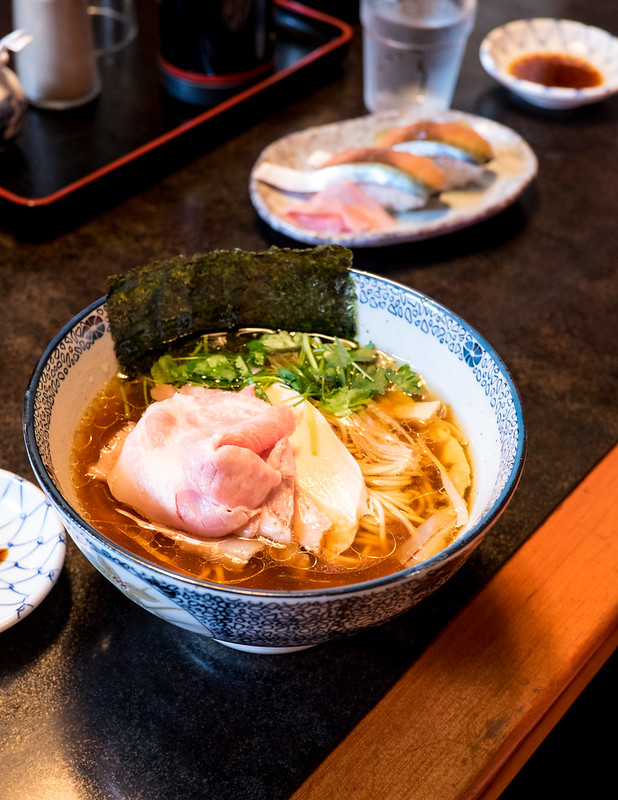 The shop is also a sushi-ya. I believe the story is that the ramen master’s father made sushi here for some years. Keeping with the roots of the shop, there will be a daily nigiri that you can order. The aji – horse mackerel – of the day was excellent. 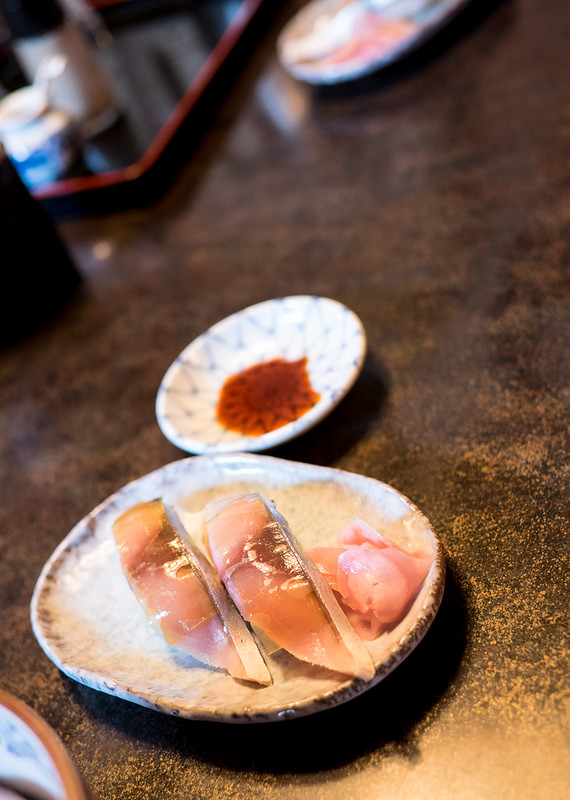 Good luck, and let me know if you make it out here. 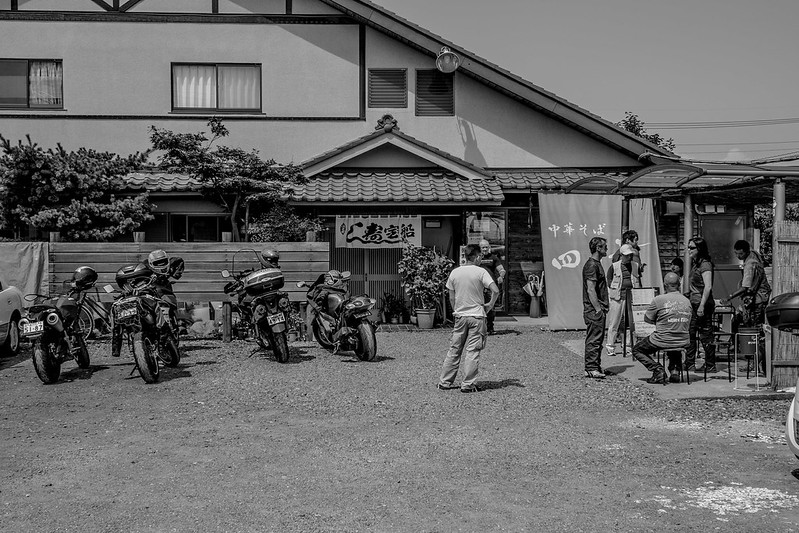 兎に角 If you find yourself in Matsudo, you should really go to Tomita. The tsukemen there is considered by many…

麺屋 雪風 We are spoiled in Tokyo. Not only do we have amazing new shops opening weekly, we have superior…