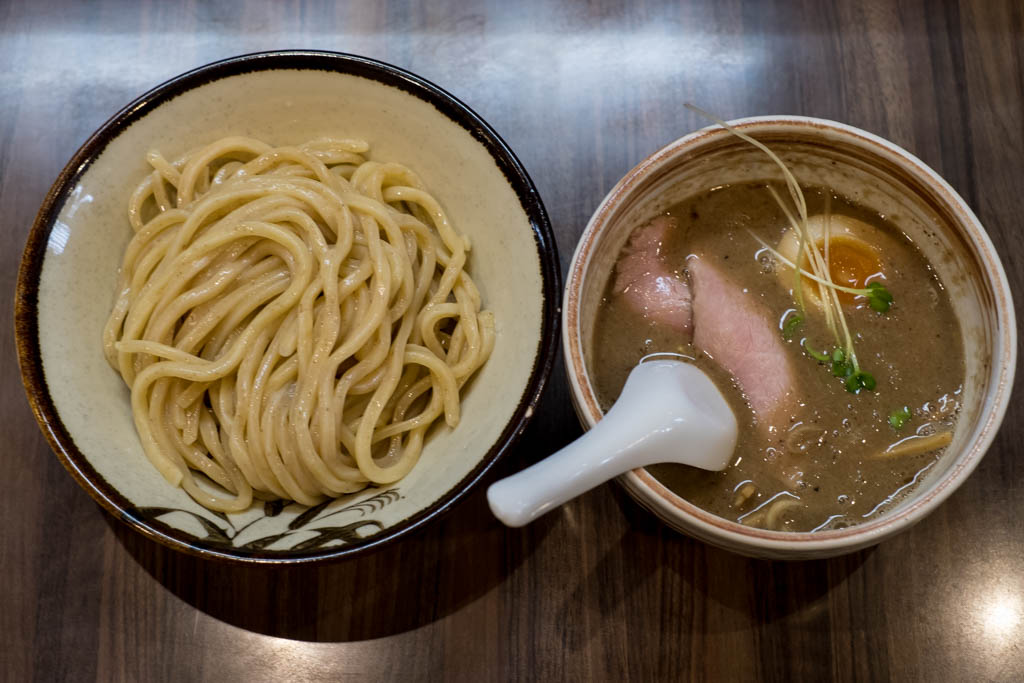 I was out in Kyoto for a night of geisha and drinking with some Japanese friends, but made sure to budget in time for lunch at another one of Kyoto’s must-hit shops. These days, though, it seems like Kyoto has more must-hit shops than even Osaka. Though the 百名店 list says Osaka is king, I have gained a huge love for Kyoto in the ramen game. 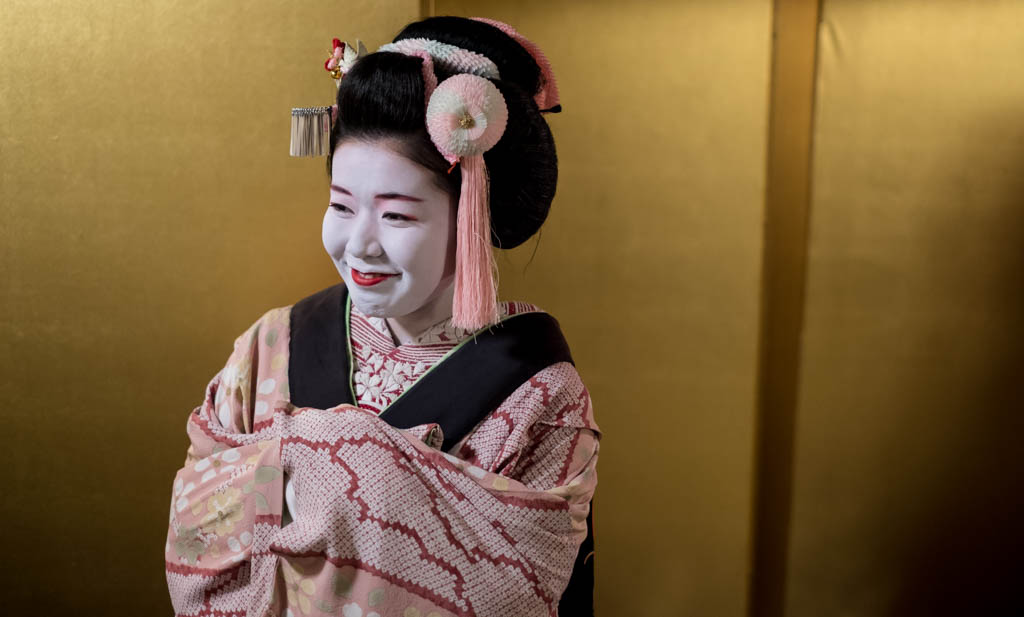 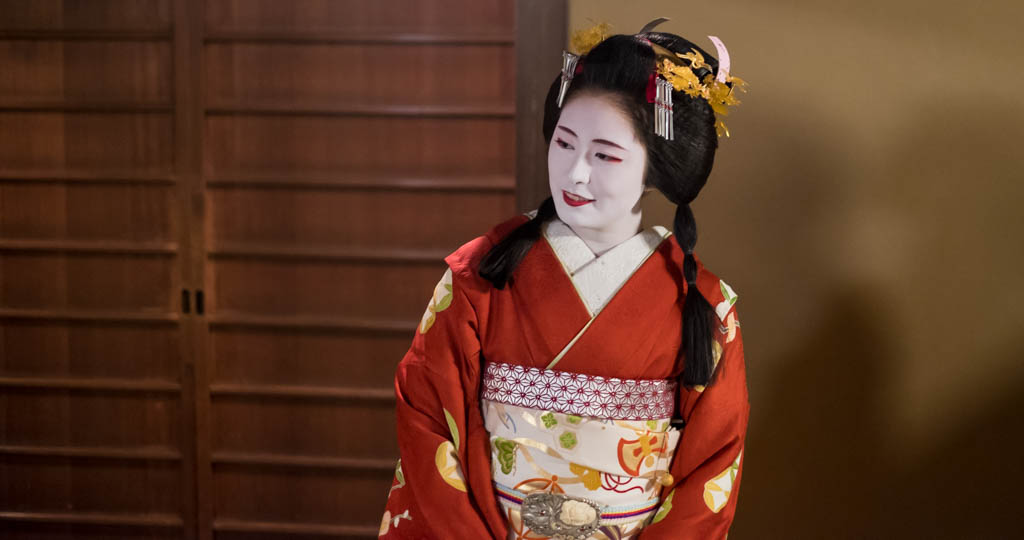 I’m lucky to have some baller friends who are part of the geisha world. Basically, high-level VIPs who travel to geisha houses around Japan for dinner and drinks. These are the two top geiko in Gion I was told by a stranger on the street when I showed him some photos. Good stuff! 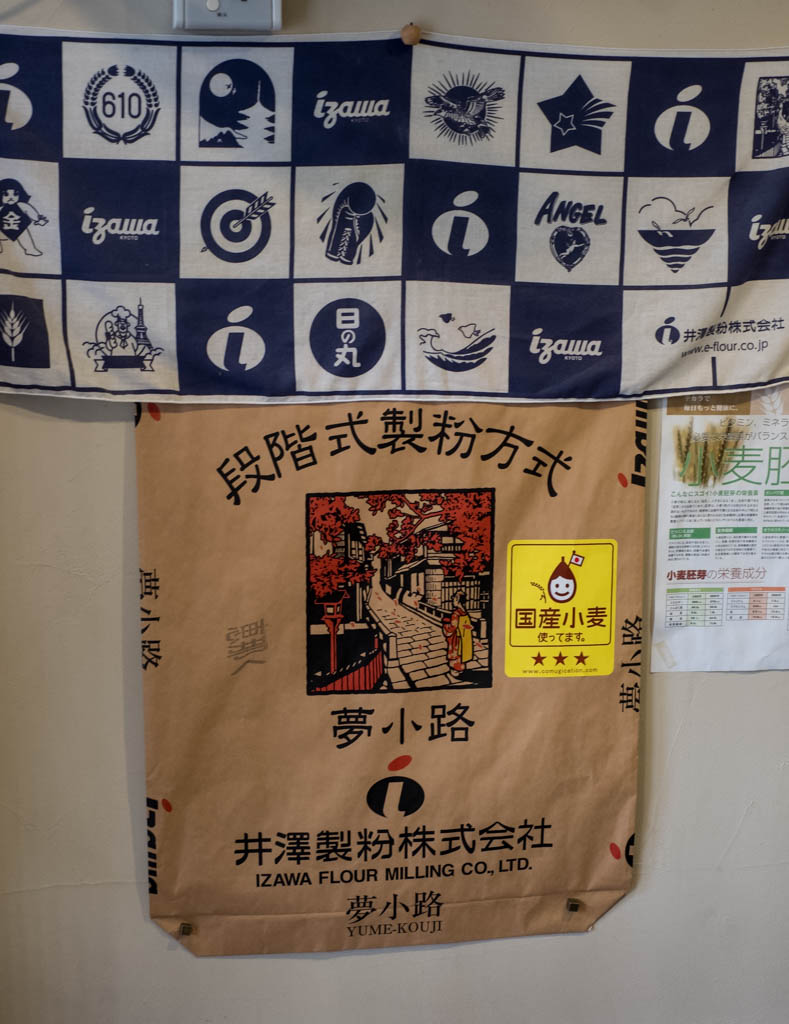 The master at Enaku was a surfer salaryman turned surfer ramen chef. During his years working a desk, he would crush as many bowls as he could in his free time, and started making ramen at home. He saved up some money, went to train at a famous shop in Tokyo, and returned home to his native Kansai to make ramen.
The name Enaku is derived from the work enak, meaning delicious in the local language of Bali where he spent a lot of time surfing. Love it, and I am glad he didn’t go with Kuta Cowboy.
The master was heavily influenced by Tomita, Sansanto, and the shop he trained (he keeps this a secret . . . is it maybe Itto?)
Despite Enaku being in the heart of the Ichijoji ramen battleground, an area famous for thick chicken soup, they go with Tokyo-style tonkotsu gyokai tsukemen. Rich pork and seafood soup with homemade noodles to dip. And despite fierce competition, loyal fans have made Enaku a popular shop since they opened in 2010. 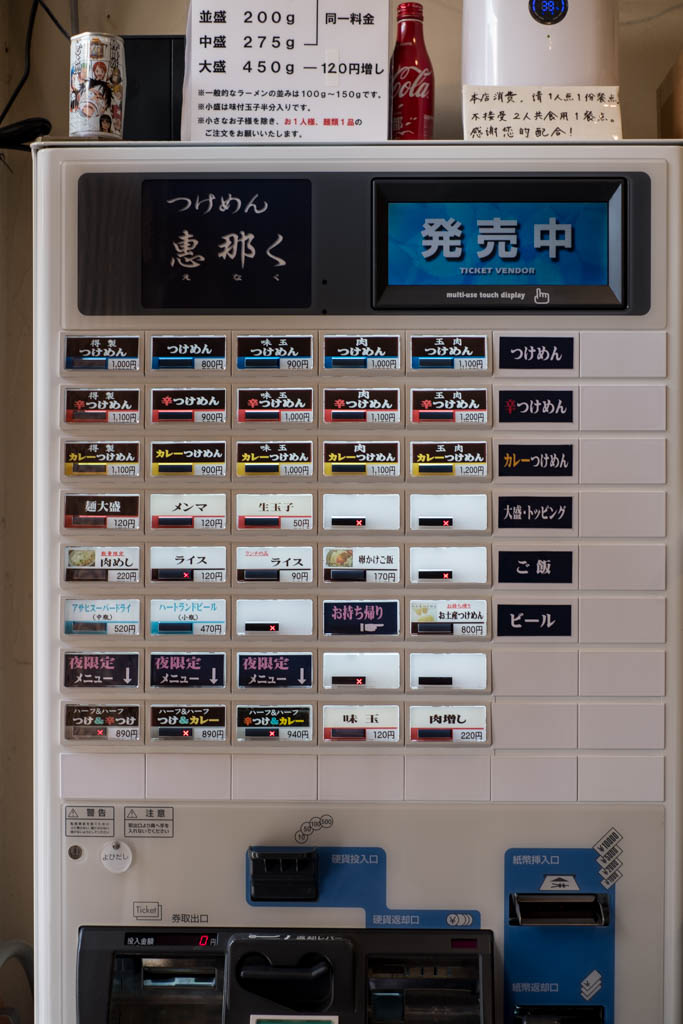 Solid bowl, definitely something I recommend. That said, Ichijoji is still a battleground for delicious ramen, so you (and I) have some work cut out. 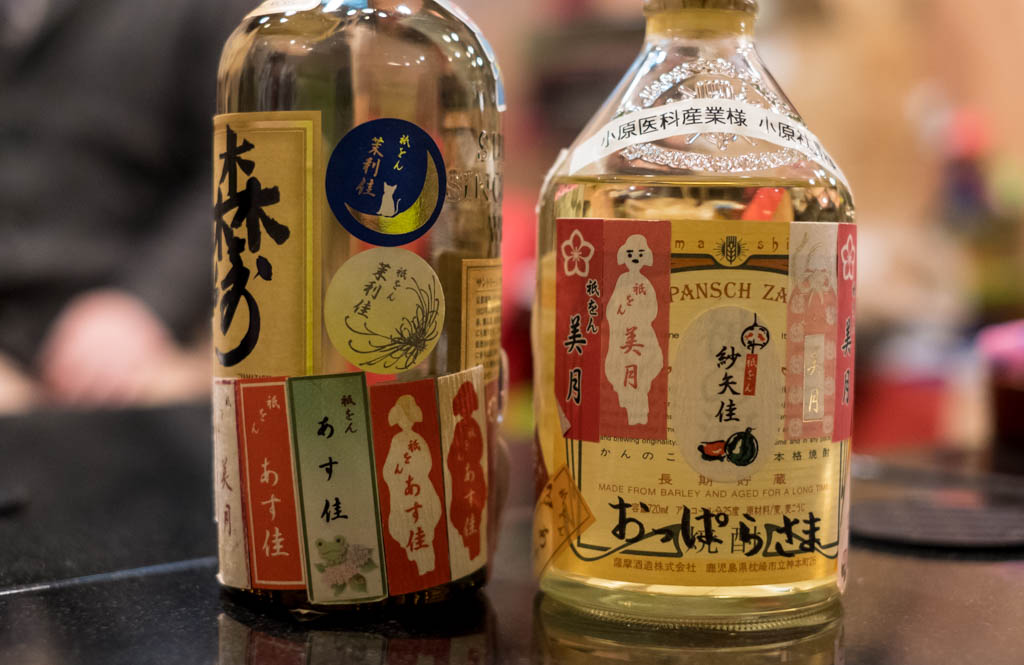 FYI, tsukemen like this is quite excellent after hitting the booze with geiko the night before. 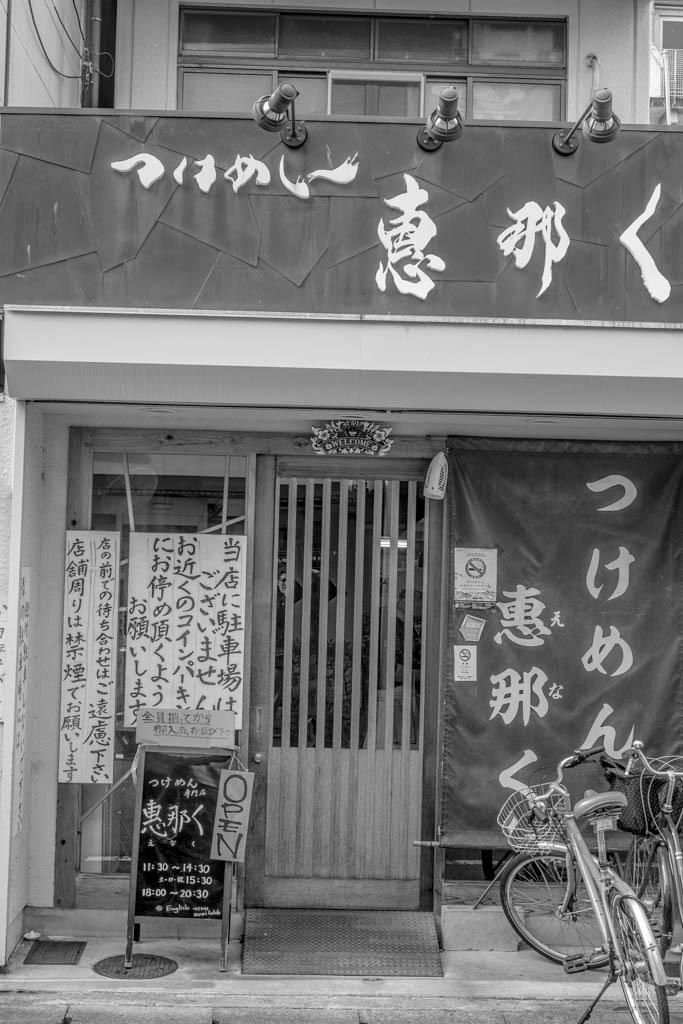 ぜんや Traveling to the outskirts of Tokyo and into Saitama Prefecture is a common trek for ramen hunters. Niiza Station…

濃菜麺 井の庄 荻窪店  Inosho is a popular ramen shop on the westside of Tokyo. Their original shop in Nerima is…