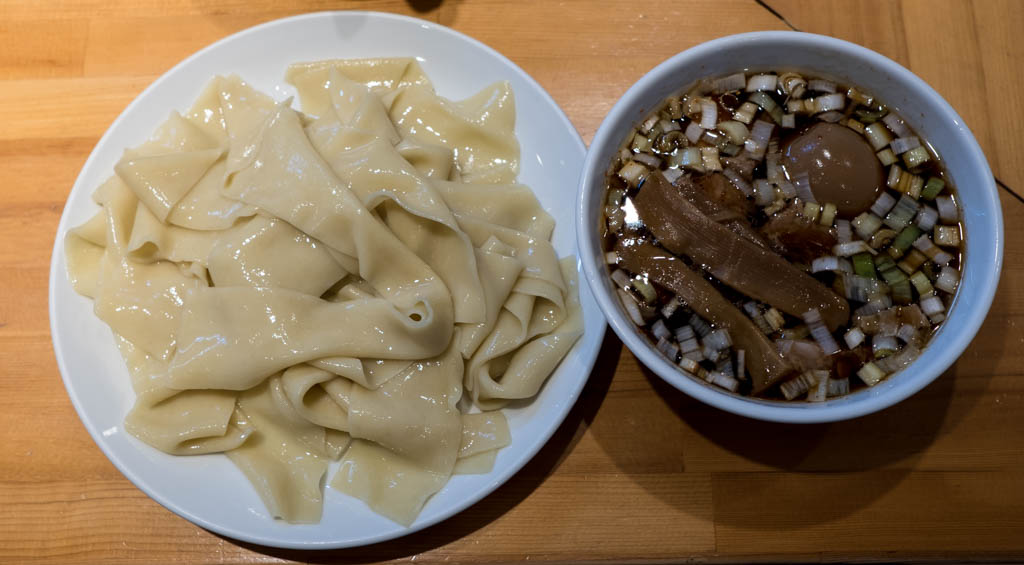 It isn’t often that a ramen shop, far from Tokyo, really blows me away. To be honest, I think Tokyo people are spoiled for choices, and thought there are excellent shops in major cities around Japan, the metropolis city has it made.
Then I have a bowl like this and that theory goes out the window. 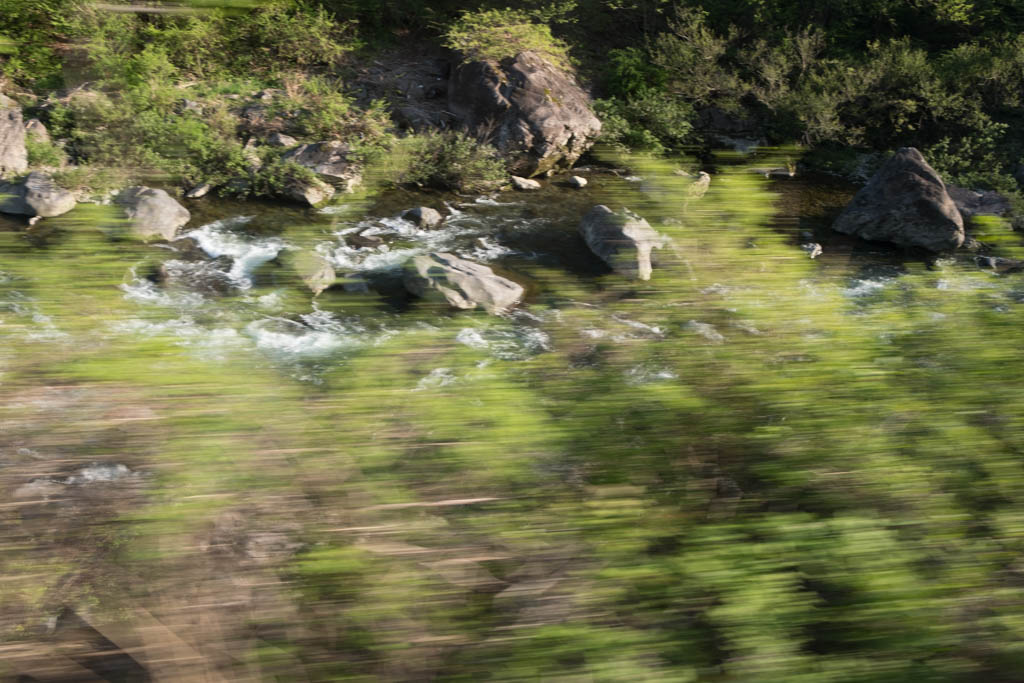 The train from Nagoya up to Takayama is beautiful. It follows a river most of the way, and you really feel like you have left the city. 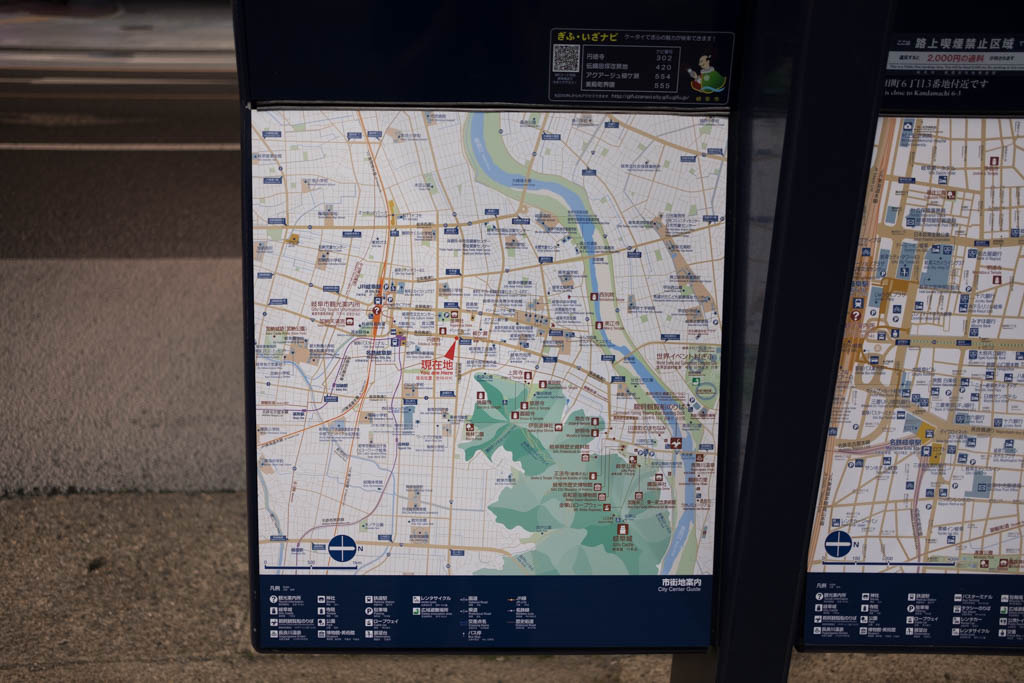 Gifu city isn’t on anyone’s radar. There are some temples, sure. There is a ruined castle, yes. But with Takayama to the north, and everywhere else to the south, it just isn’t a popular destination.

But some ramen nerds had told me about this spot, and I just so happened to be working in Gifu city proper on this day. Rikido is a bit of a walk from the city center, maybe 20 or 30 minutes on foot. 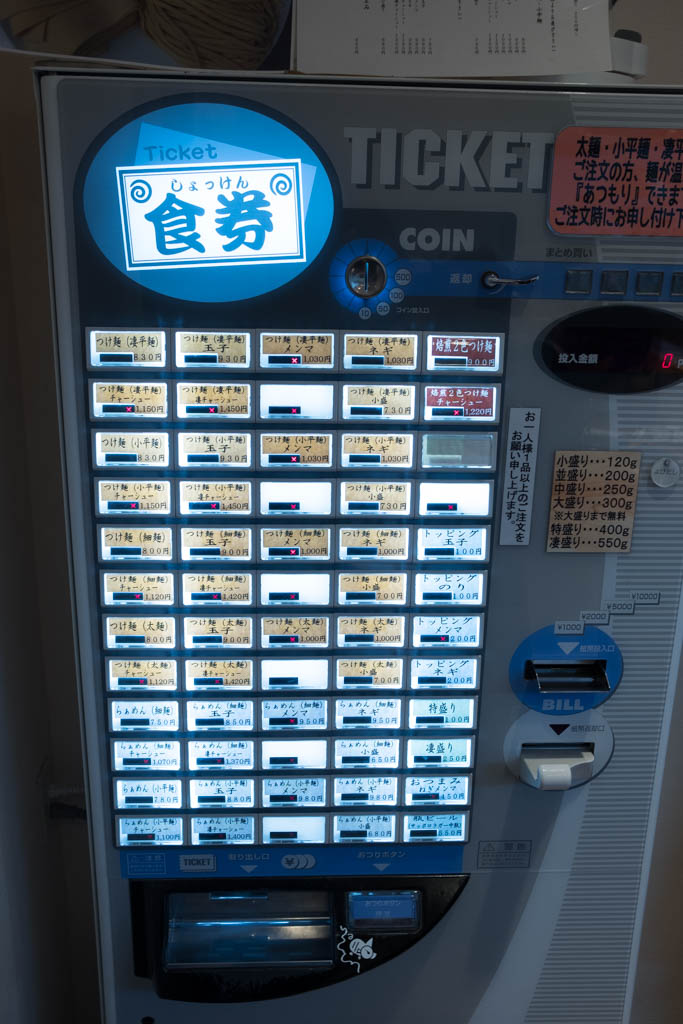 The yellow buttons on the ticket machine are all for tsukemen. Why so many choices? Well, this is a noodle nerd’s destination, and each row is a different style.

Thin, thick, flat, and super wide. My choice is clear. 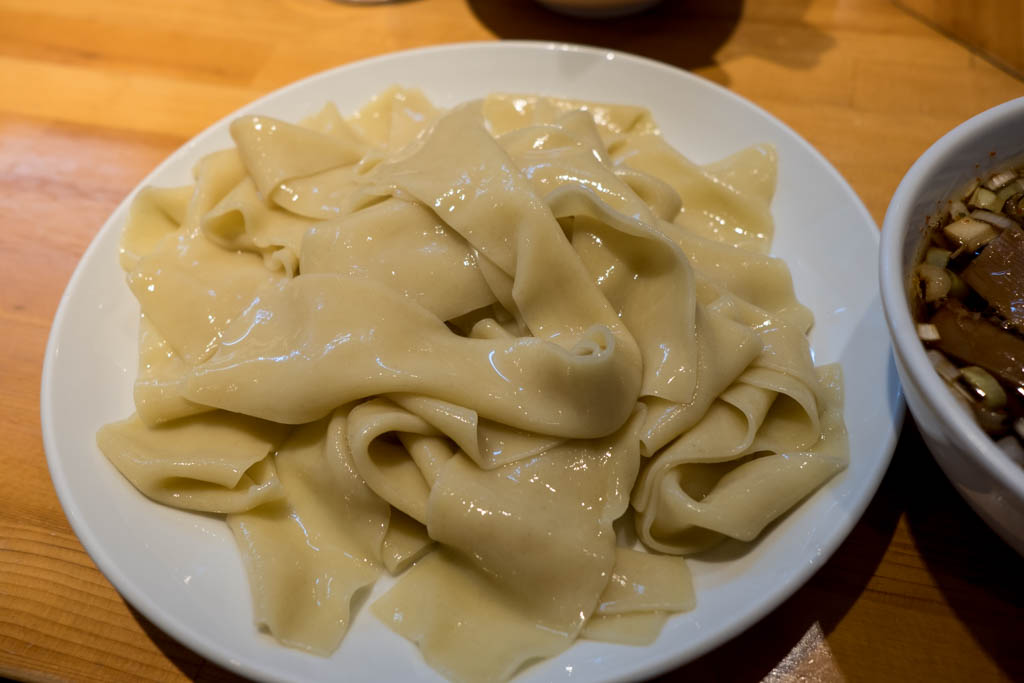 High in kansui, the alkaline water that gives ramen its particular slippery texture. Too much of the stuff, and the noodles can taste soapy. Too little and they lose texture. These were on point. 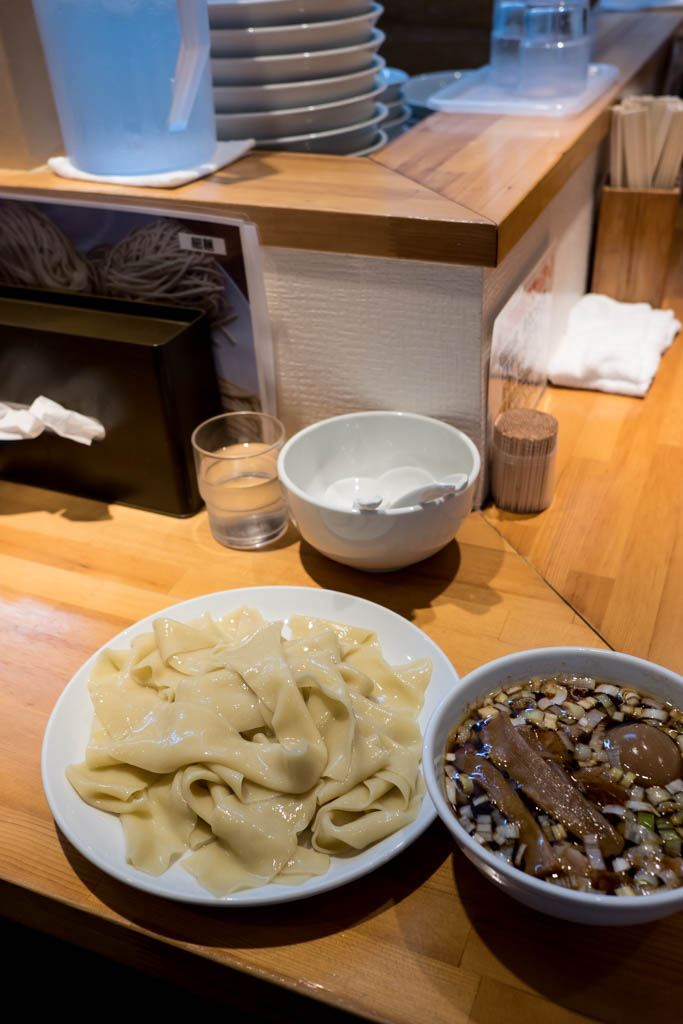 Th soup is full of thick cut chashu, thick cut menma, and more punch that you would expect from a lighter broth. Most of the popular tsukemen spots do a tonkotsu gyokai creamy-style soup. This one is wafu, Japanese broth to the core.
Eating these can be tough, but you’ll figure it out.

They had another bowl with two kinds of noodles, but I really wanted to try these ultra-wide ones. I’ll be back, assuming I’m in the area again. 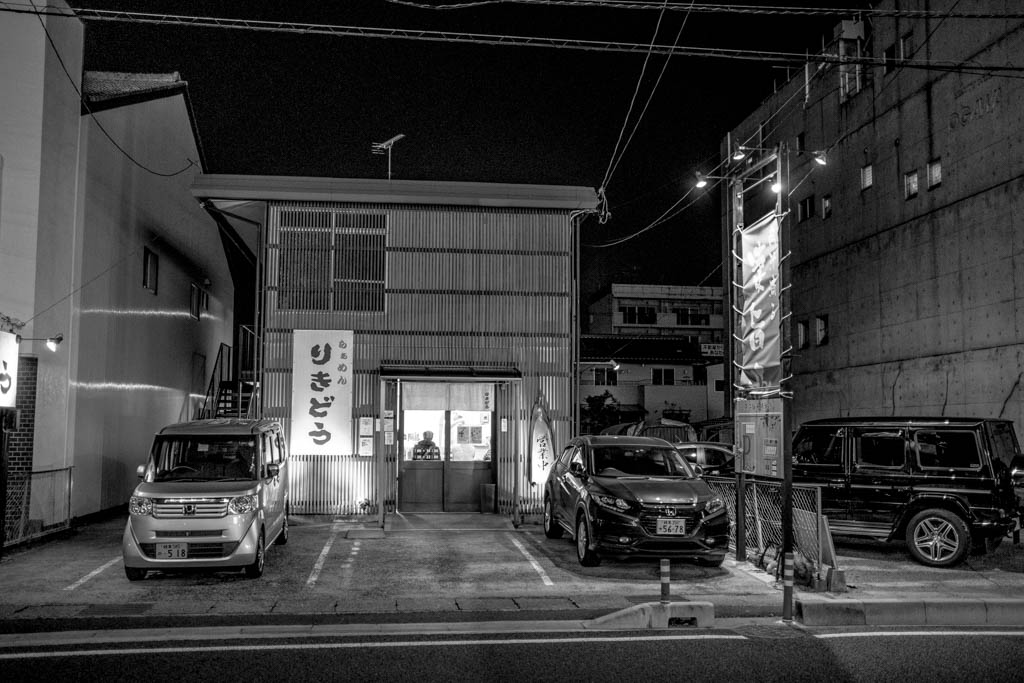 Menya Itto Bangkok, baby! I was only in town for a few days. Having spent the last week riding offroad…

もっこす   Quick! I made a video! Mokkosu is one of Kobe's most famous shops. Some 40 years ago, the…