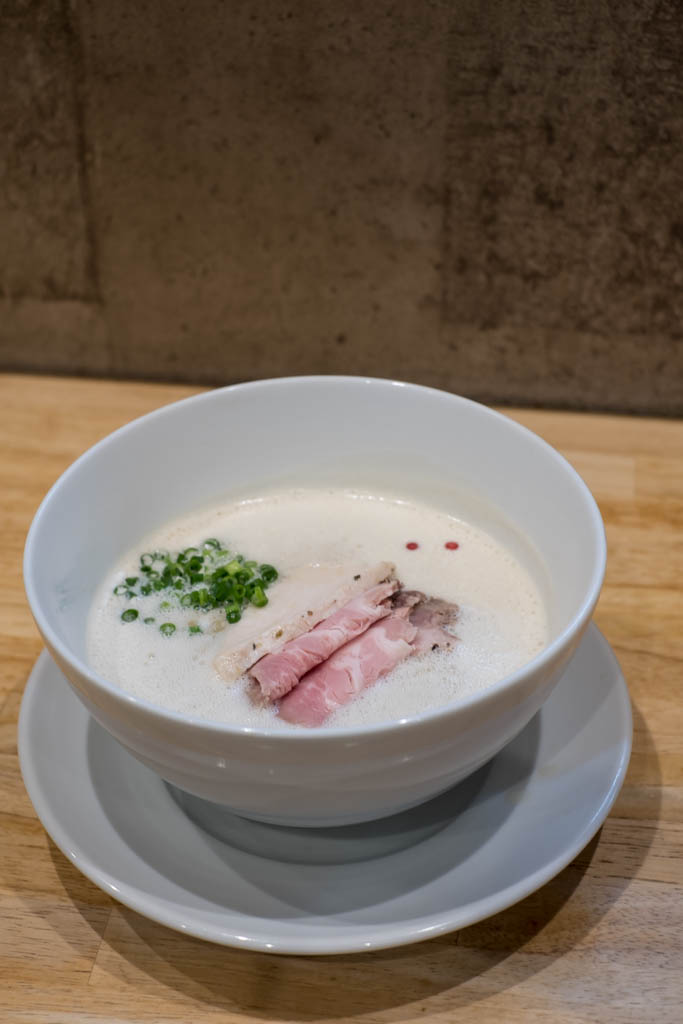 Shishimaru, just next to Nagoya Station, is ranked as one of Tabelog’s best 100 ramen shops (well, the best 300 I guess) so checking it out was a no-brainer. Turned out to be quite a nice creamy toripaitan. 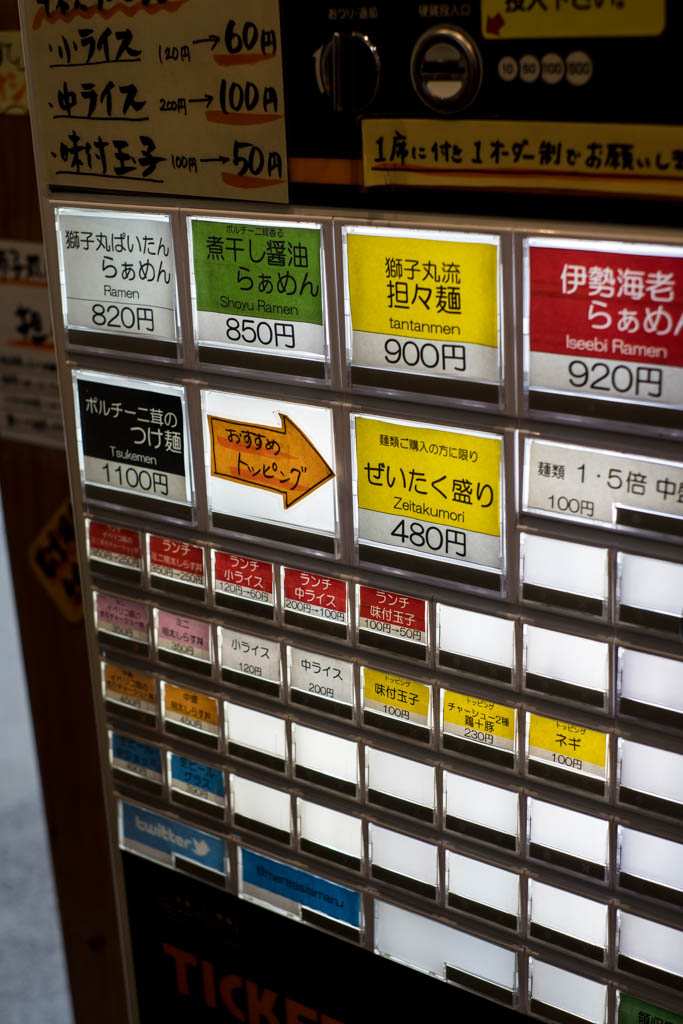 This style has recently been labeled espuma-style (エスプーマ系). Maximum frothiness is achieved by hitting the soup with a hand mixer before serving. This serves to aerate the broth and turn it milky white. Some people think it is too much, preferring the traditional creamy paitan soups made by cooking soup on a rolling boil over high heat. I’ll take them both. 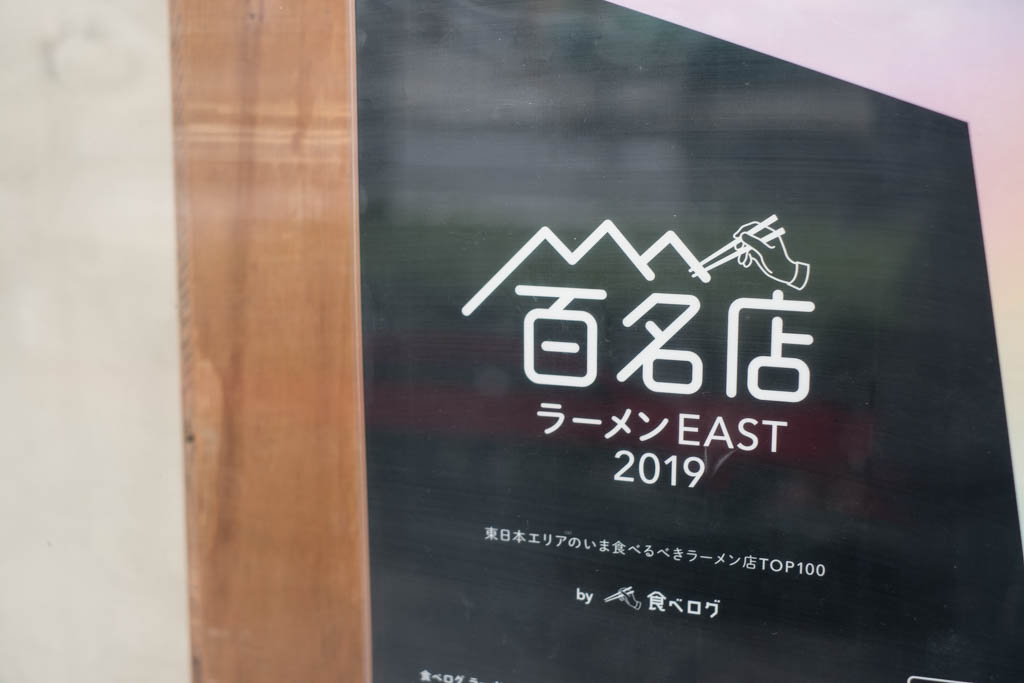 The coveted 百名店. West Japan gets its own list of 100 shops, with Aichi Prefecture getting nine. When fact-checking, I found that they were given a nod in 2019, but not in 2020. Sorry Shishimaru, I’ll still show you love. 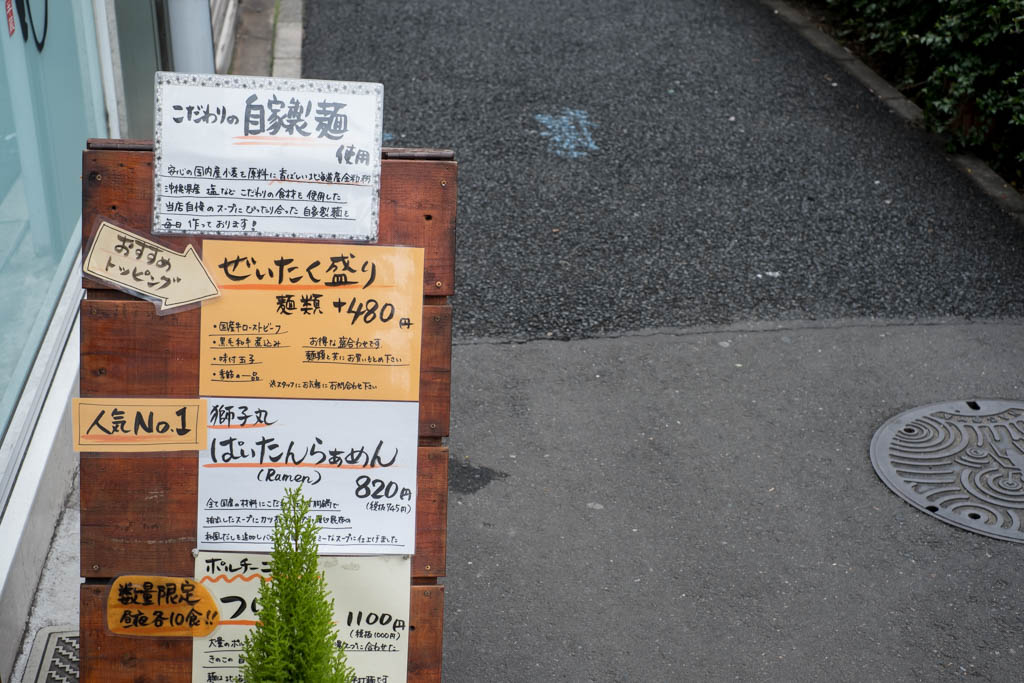 They make their noodles in-house using Japanese flour and salt from Okinawa. During one of my stints at the Osaka Ramen School, they explained that the salt used in the noodles doesn’t matter; salt dissipates in the water when boiling and only serves the purpose of helping the noodles cook. Anyways, it’s nice to see that they spend the extra yen on premium salt. 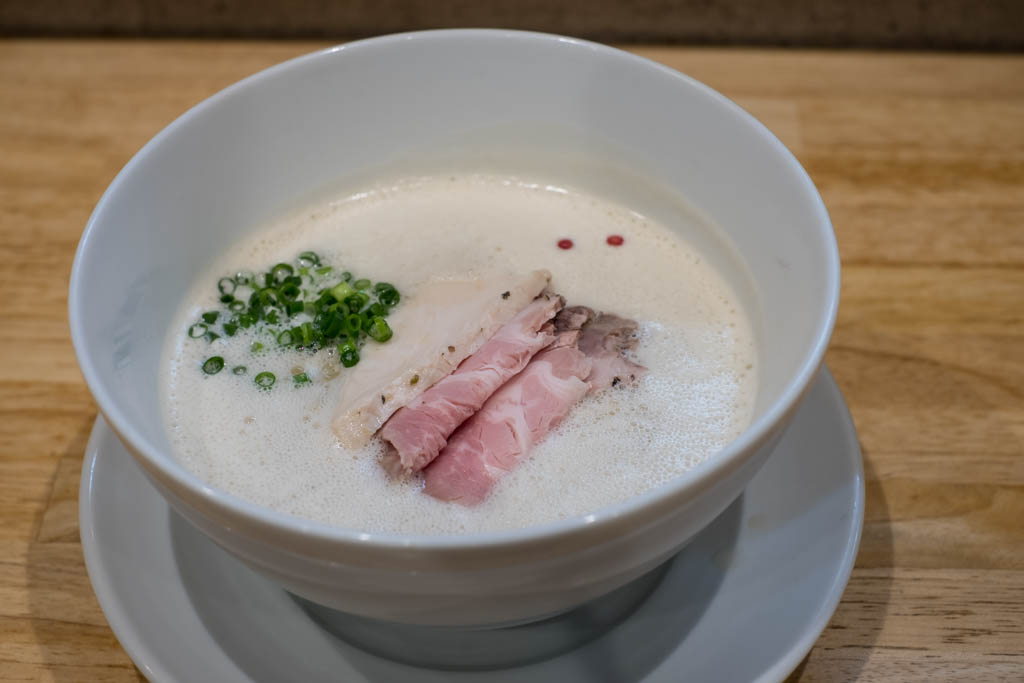 I got the standard bowl, as I had just crushed another Nagoya bowl of ramen. Shishimaru recommends the zeitakumori (ぜいたく盛り) which comes with roast beef, stewed beef, an egg, and a side dish. Too much food for me!
I should have tried it anyway. The chef has a background in French and Japanese traditional cooking, so it probably would have been tasty. The normal bowl was on point. 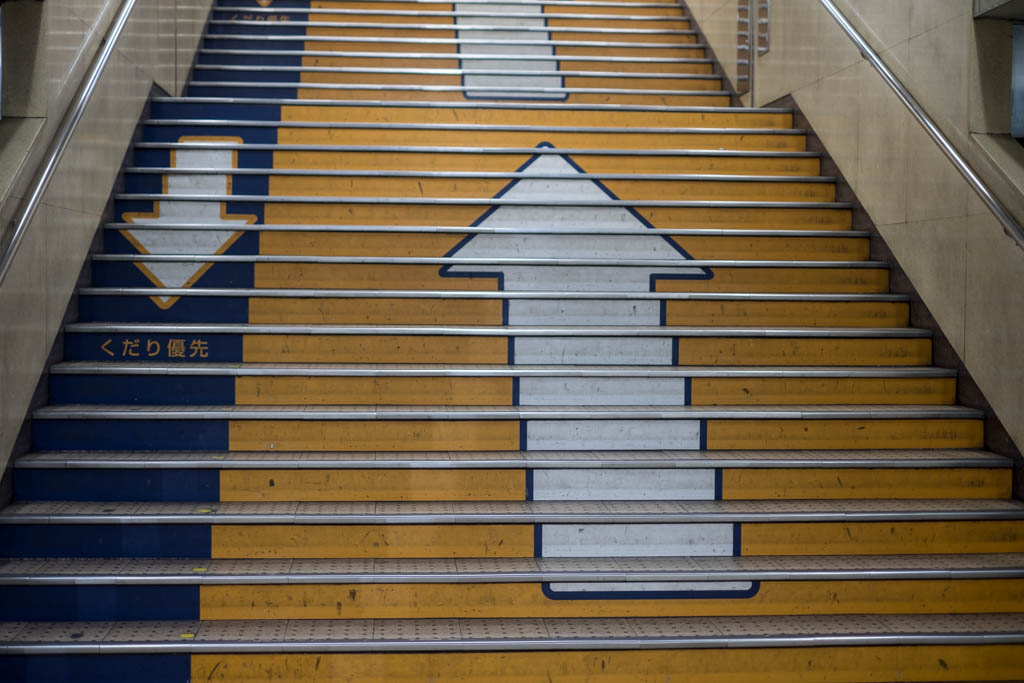 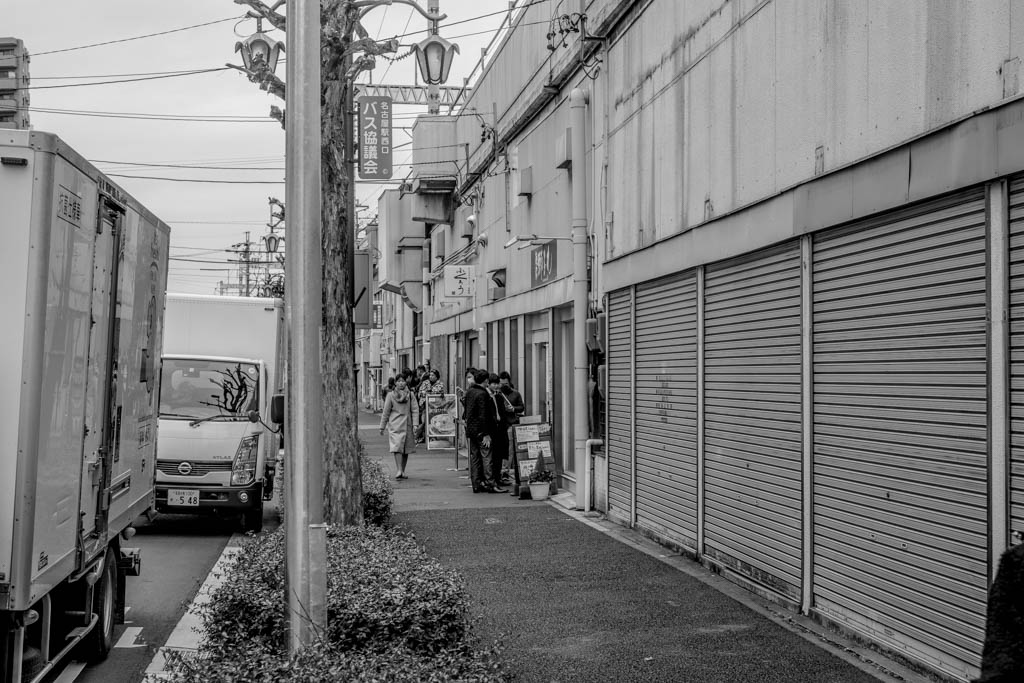