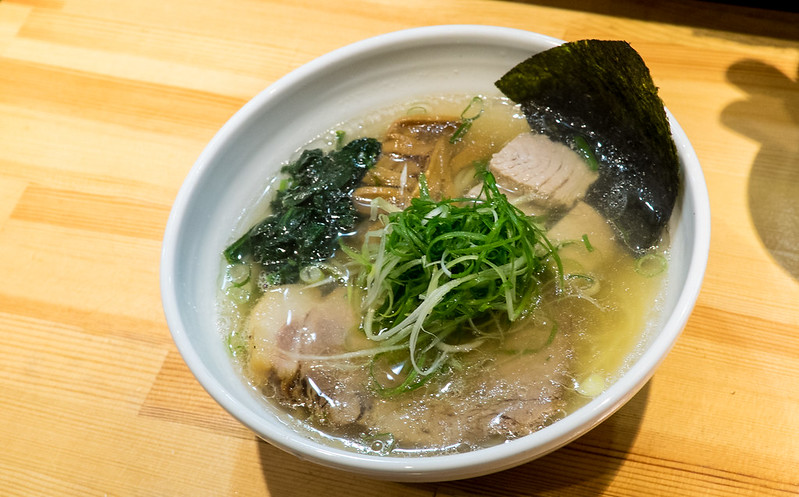 Maguro ramen is uncommon. Usually, heartier, smokier dried fish are used to make the soup. The flavors just match better. And when you pair maguro tuna with a light shio broth, you’d better know what you are doing. 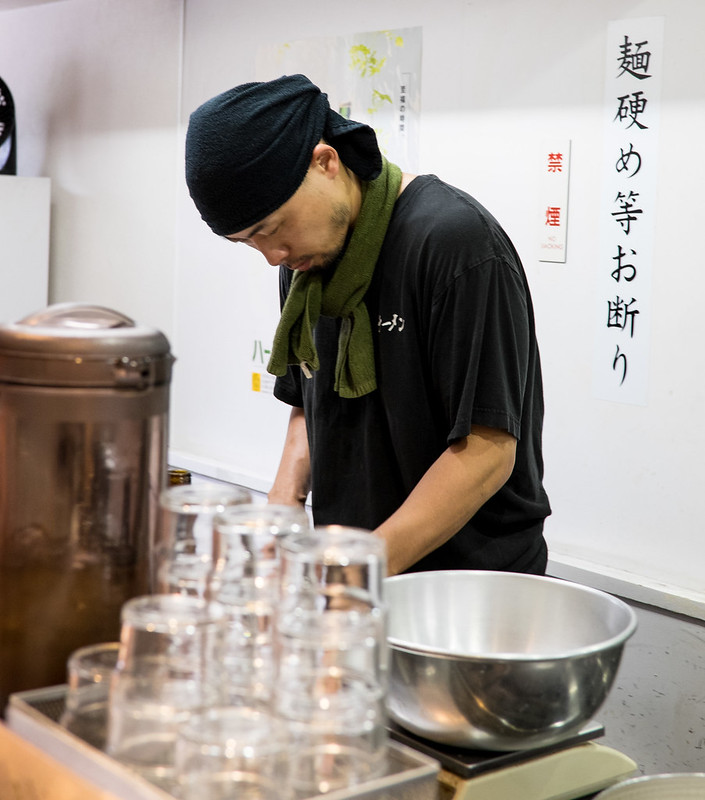 The Chinese characters in Gantetsu (巌哲) translates to rocky philosophy. This was fitting, as I was meeting with my friend A from Philoramen. I’ll keep his name anonymous, as he is a philosophy researcher whose character may come into question if his ramen obsession was found out by the academic world. 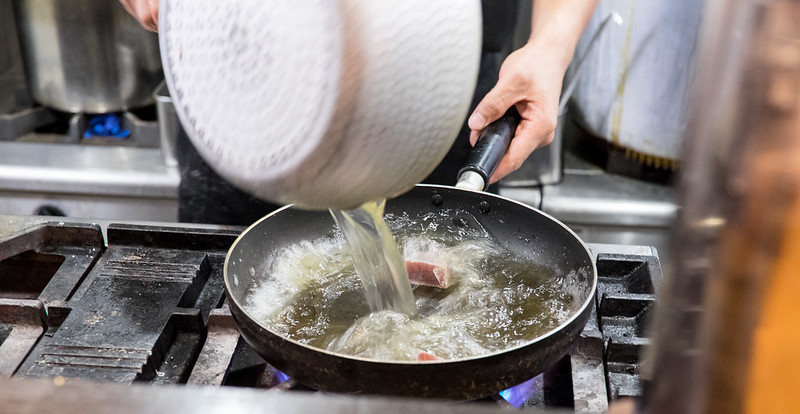 The soup uses local chickens from Shiga Prefecture to give just enough character to match the tuna, all topped with high quality versions of your usual toppings. 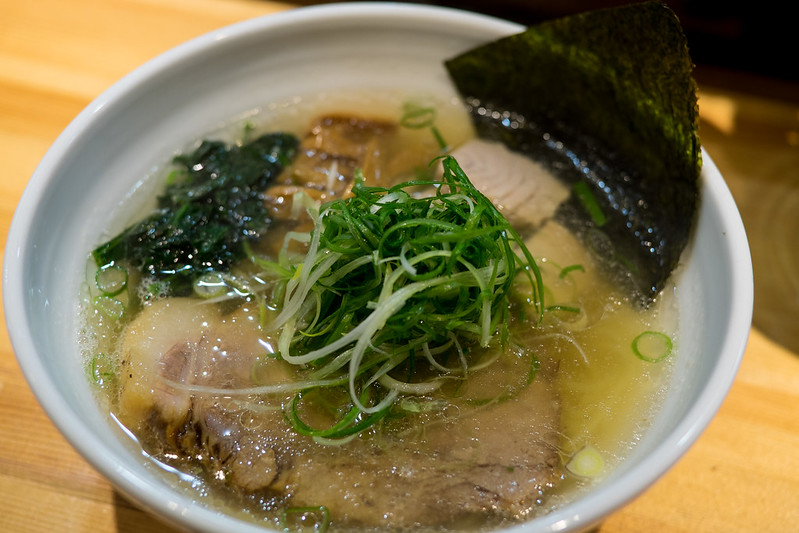 Another solid shio ramen in Tokyo. Umami-rich, and the half-cooked bits of fresh tuna could stand on their own, they were that good. 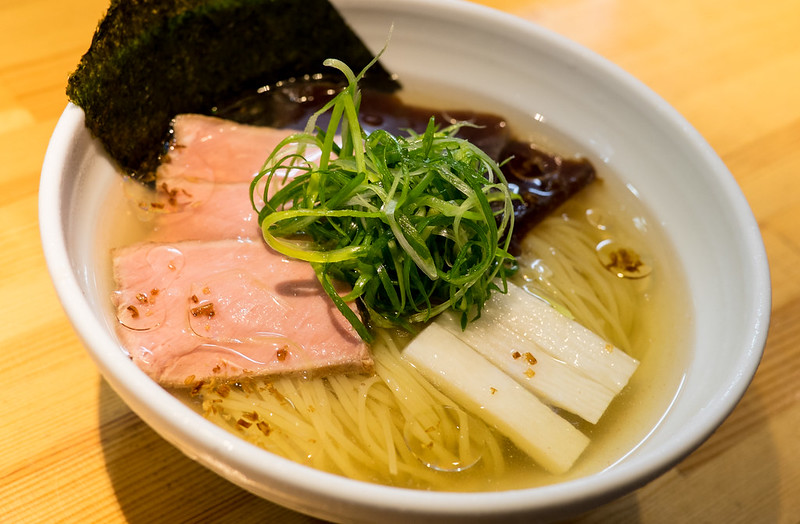 The limited hiyashi bowl was outstanding. Those raw, red sliced of maguro were unbelievably rich. We later found out that it was cold smoked, giving those slices a deep, rich flavor.

Smoking meats needs to be a bigger thing in Tokyo, though I’m not sure if the thousands of neighbors we all live near would be too happy about it. 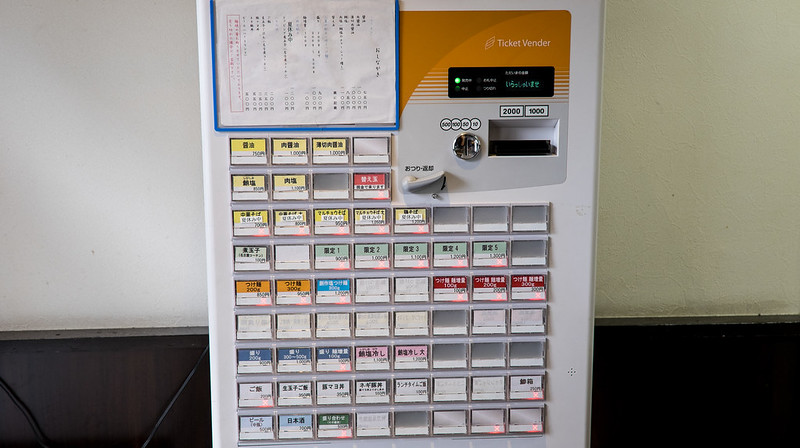 On the ticket machine, the upper left is actually shoyu, so if you want the shio go to the one below. 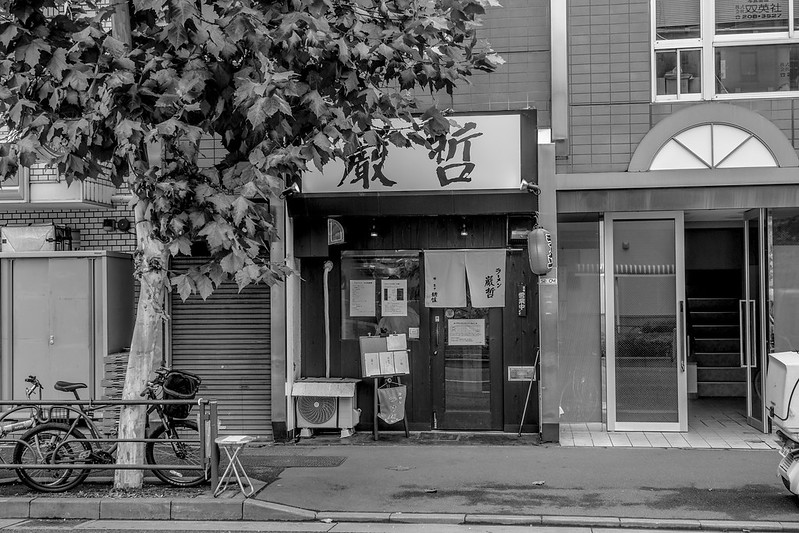