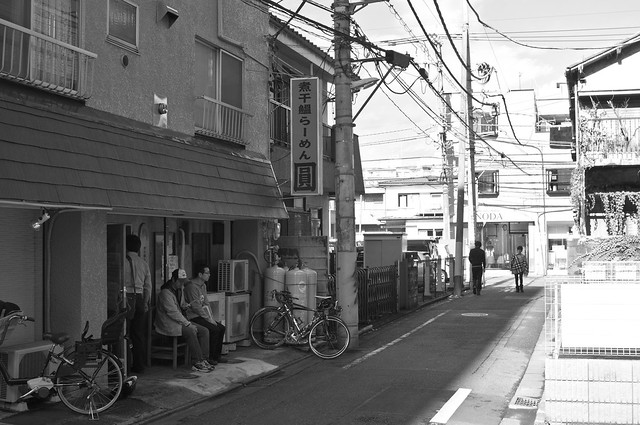 Ever since En was elected as the best rookie shop of 2009, it has been the talk of the town. But this small town known as Tokyo is geographically skewed. Though most shops of note can be found via a short train ride, some are a bit of a trek. Many many people live out west in the Hachioji area, but it can be a tough journey for the rest of us.

As is the norm with most shops that determine their hours based on soup availability, I have been to En a few times, only to be turned away. 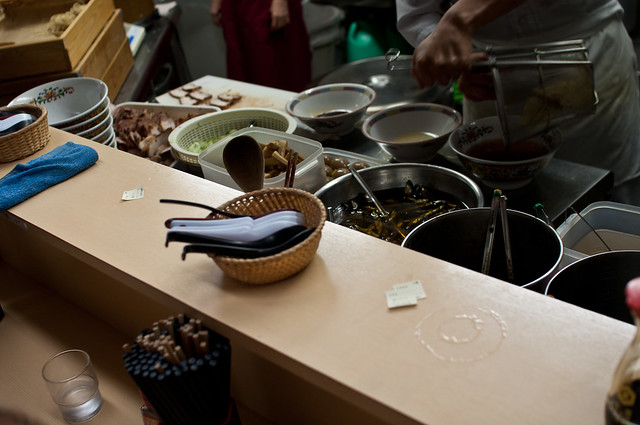 This time I was there early. I didn’t even have to wait in a line, though those arriving mere minutes later wouldn’t be so lucky. 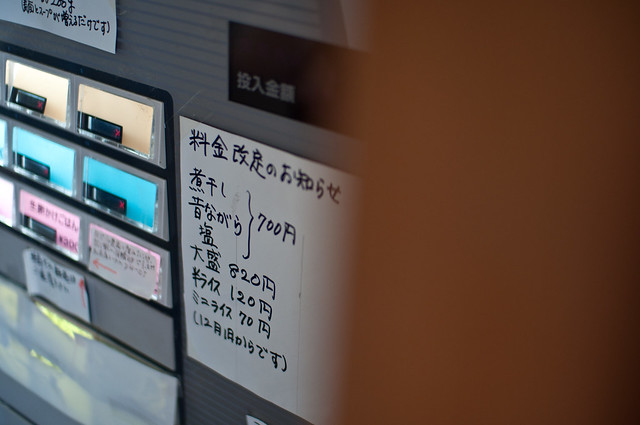 The shop offers 3 bowls of note. Niboshi, mukashinagara, and shio. The mukashinagara, which roughly translates to old school, was tempting, but the niboshi was chosen. 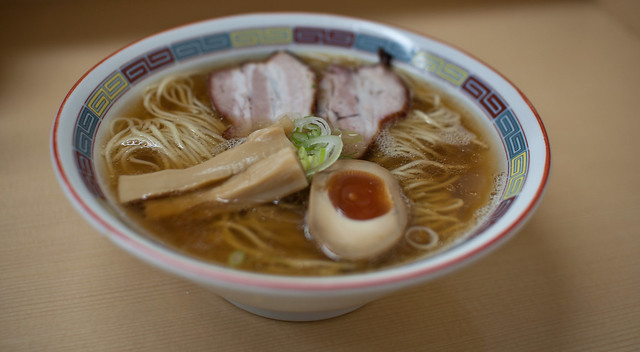 You can see why this would be a top shop. Every aspect of the bowl is top-notch. I can’t recommend it enough.
The niboshi taste is lighter than other popular shops, and finishing the entire meal is no problem. An omori size would be no problem. 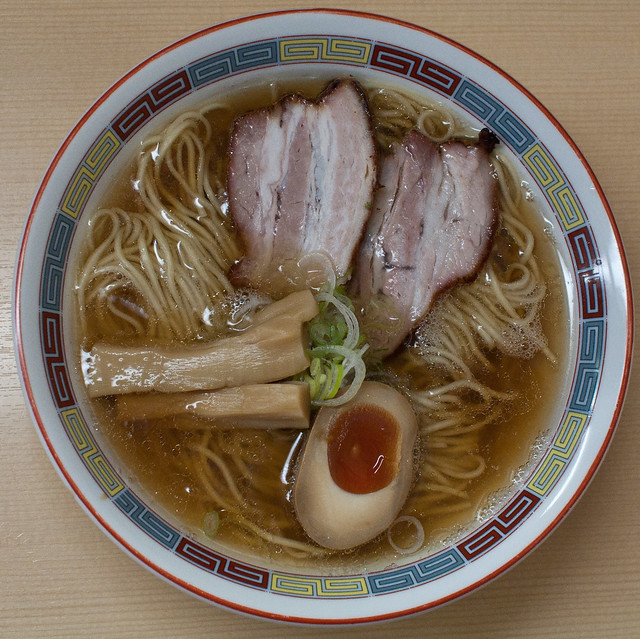 I’m not the biggest fan of raw egg on rice, but when I saw how En does it, the draw was too appealing. For 300 yen, you get your pick of fresh eggs. Choices vary daily, and this time duck, Araucana, and brown Cochin were presented. How neat is that! 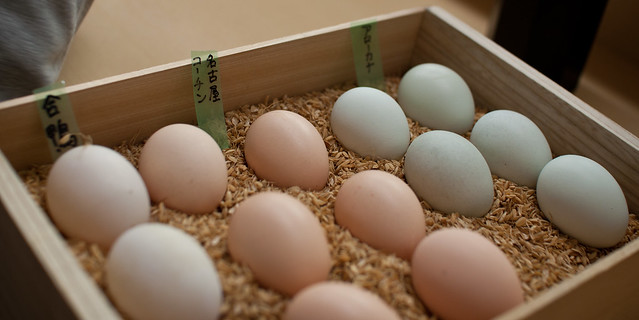 Like I said, I’m not the biggest fan of raw egg on rice, but this fresh duck egg was great. As with everything at En, supplies are limited. Get there early. 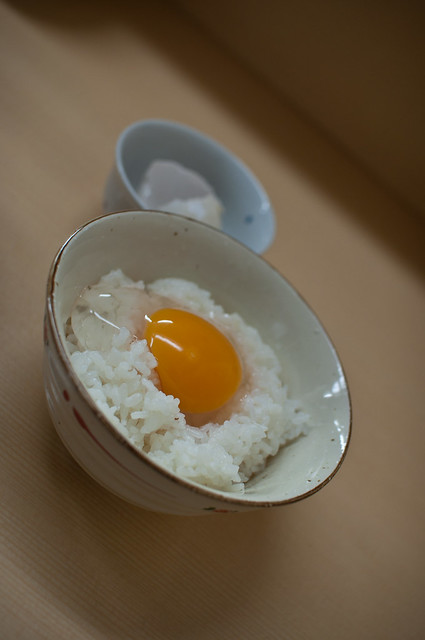 中村屋@WeST PArK CaFE WeST PArk CaFE is a popular burger joint in Kichijoji. Classy burger joints are a theme in…

ラーメン 大山家 This shop was recommended to me about 3 years ago by a stranger sitting next to me. But…