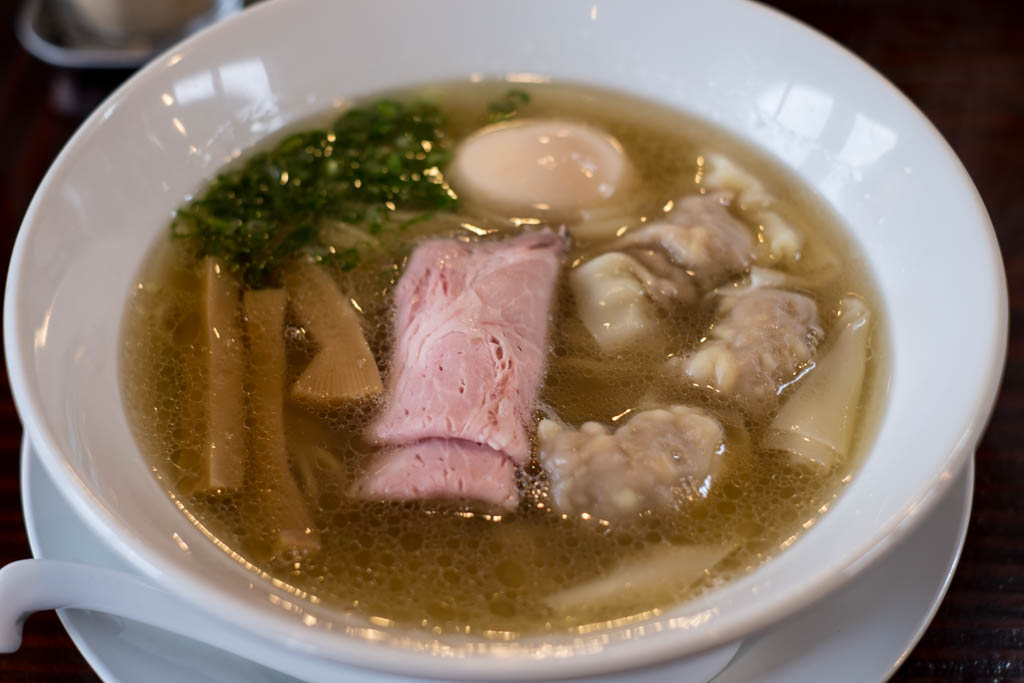 Honkamado is one of Sendai’s most lauded shops, located a solid 30 minutes drive from the city center. Thus begins the Ramen Rider 2019 summer ramen tour to Tohoku and Hokkaido. 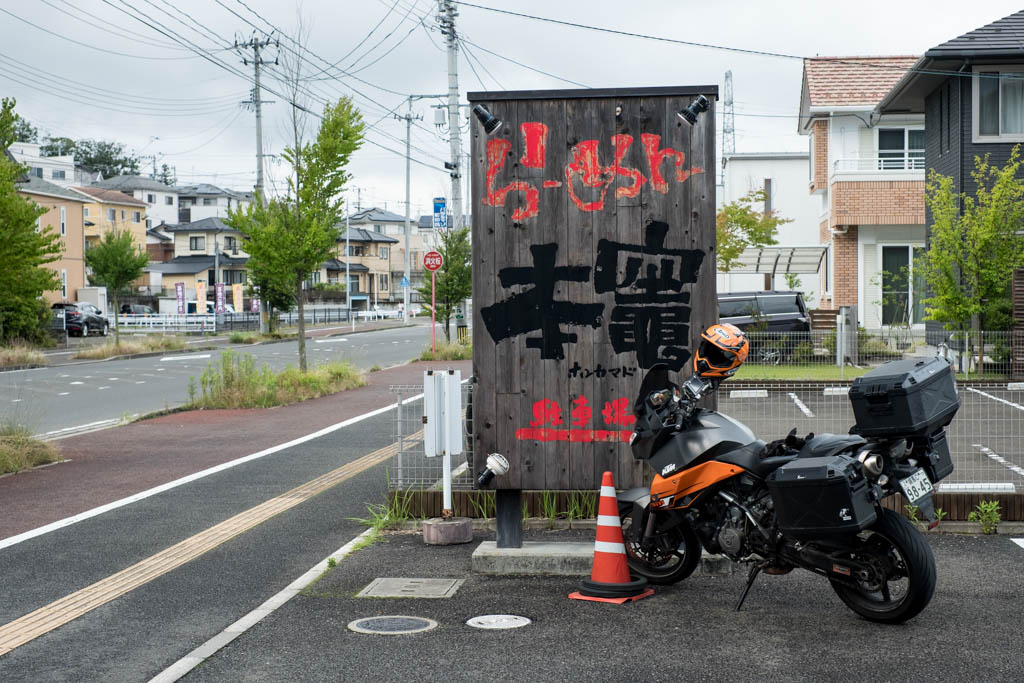 A bit of route talk. If you plan on riding to the north of Japan, you might want to consider taking the expressway to Sendai, then cutting over to the coast for the local roads. Sure, there are some local roads between Tokyo and Sendai, but unless you spend a good three days on them, the highway is my way. 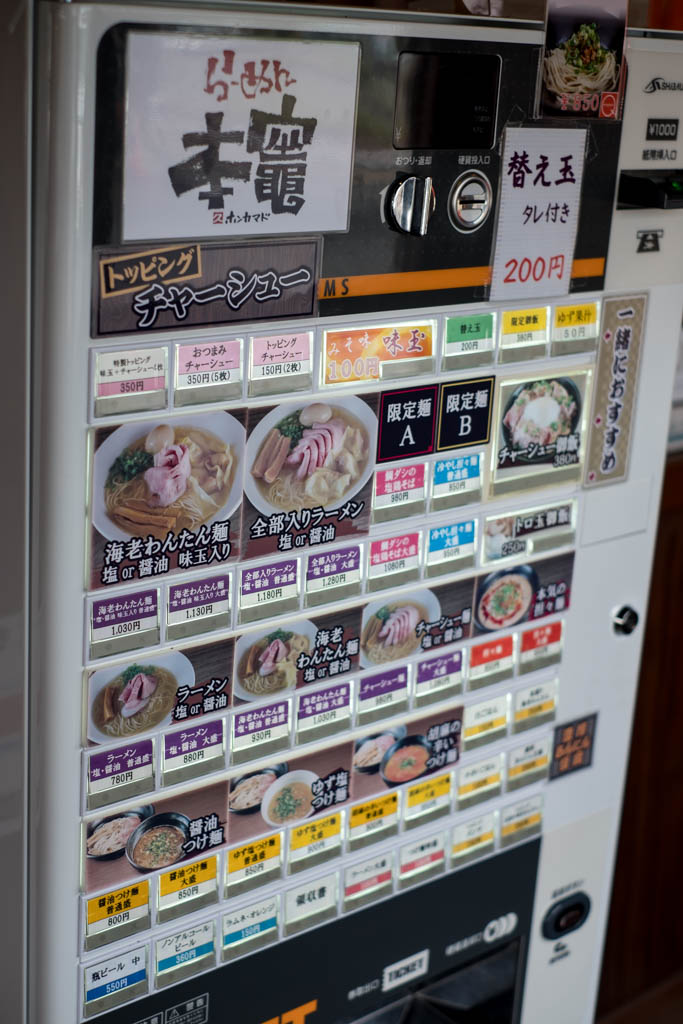 Honkamado is located perfectly on the last bit of city road between the expressway and the coast. 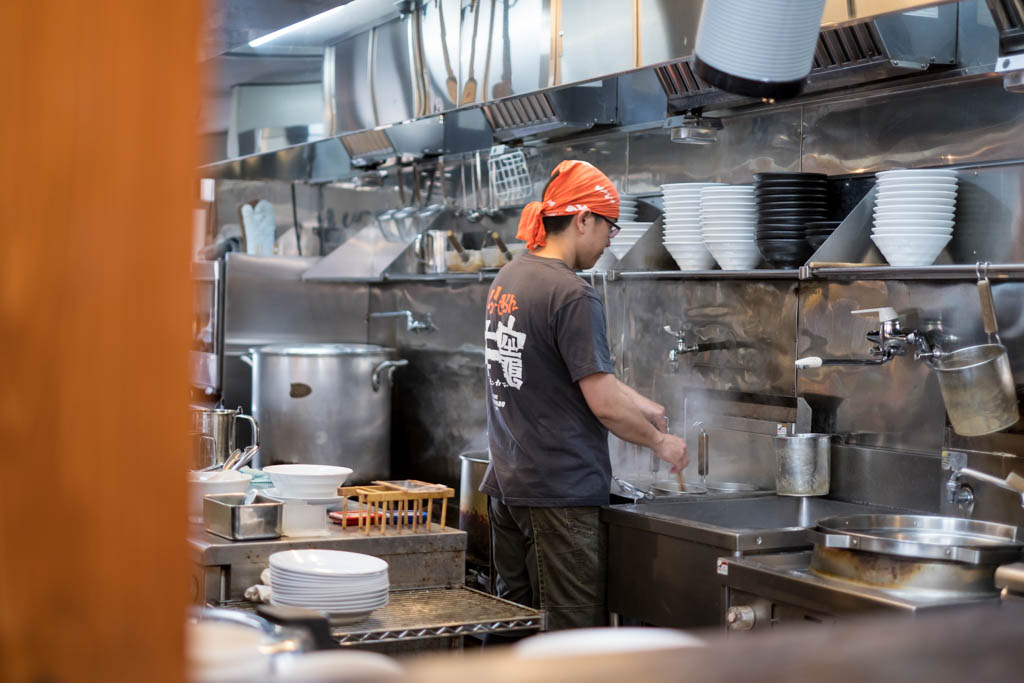 Homemade noodles made with natural salt. A standard double soup made with quality bones and dried fish. 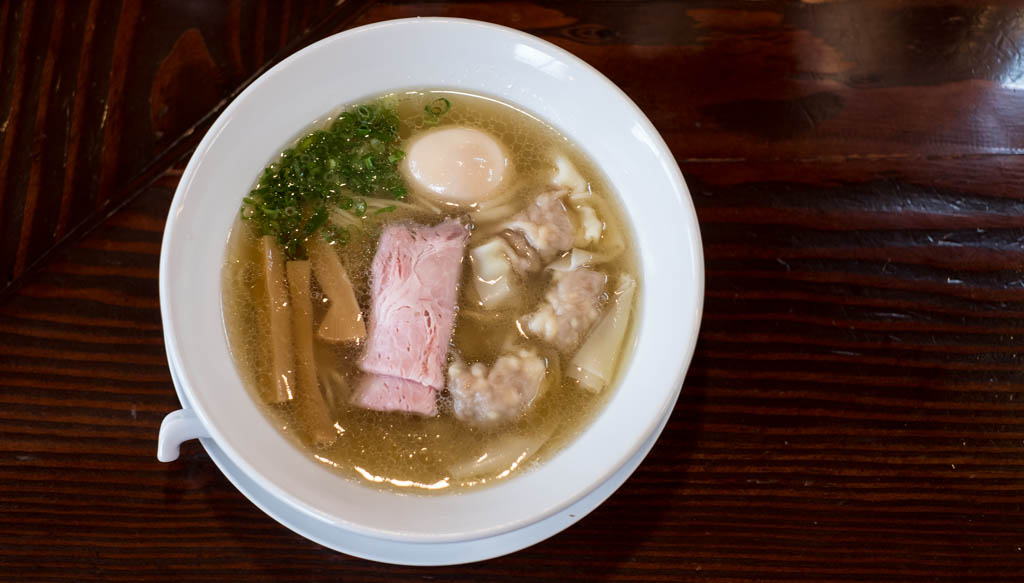 Honkamado takes pride in their shrimp wontons, so be sure to get a bowl with those. 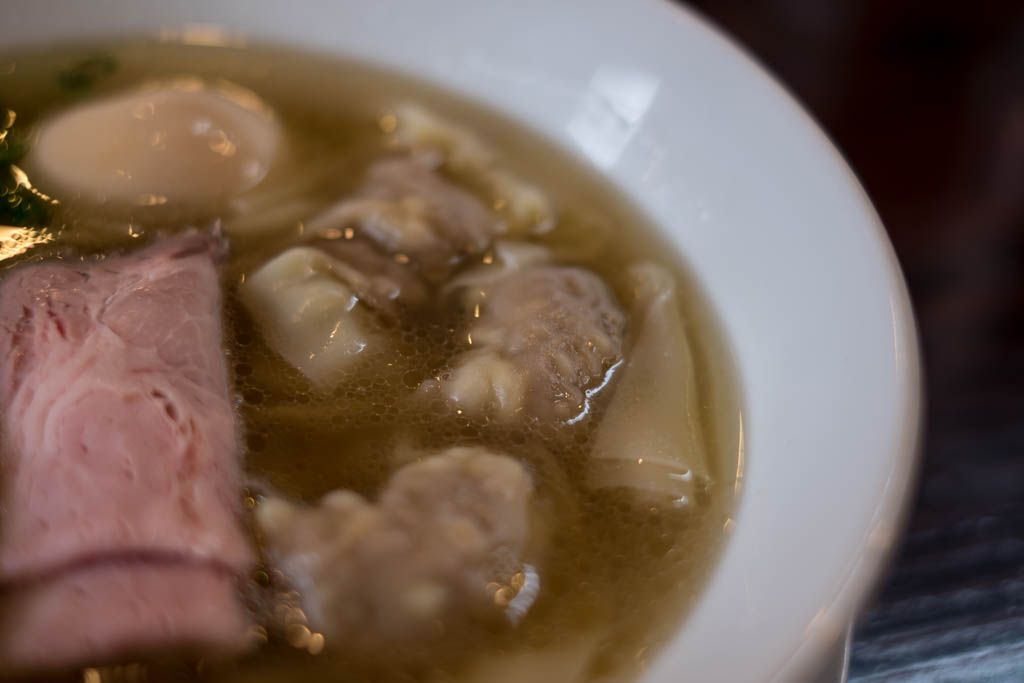 Really good stuff. I crushed it and headed out to my secret camping spot to the north. I say secret because camping is probably prohibited at this seaside park. 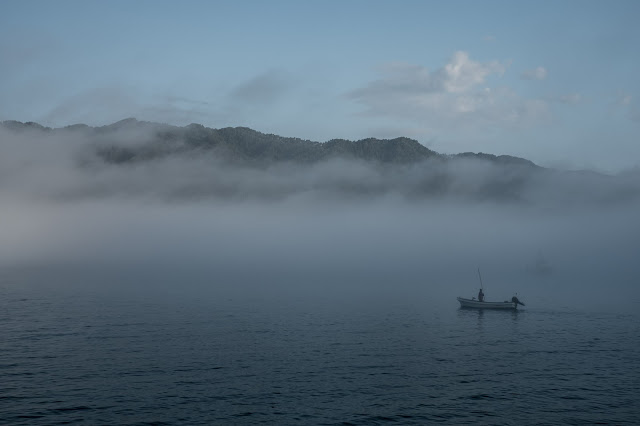 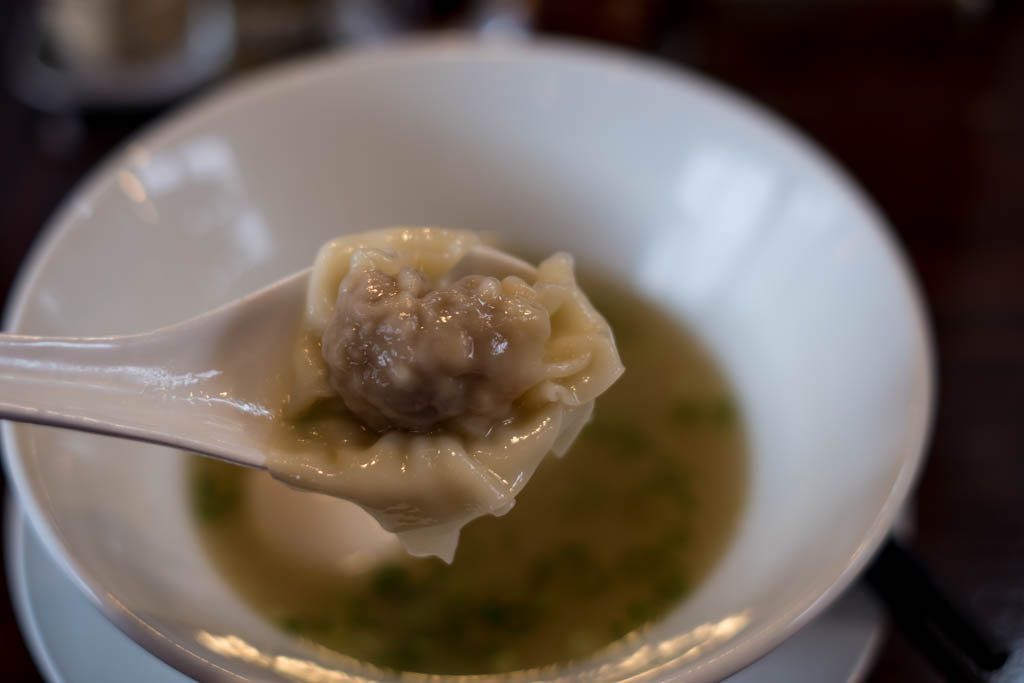 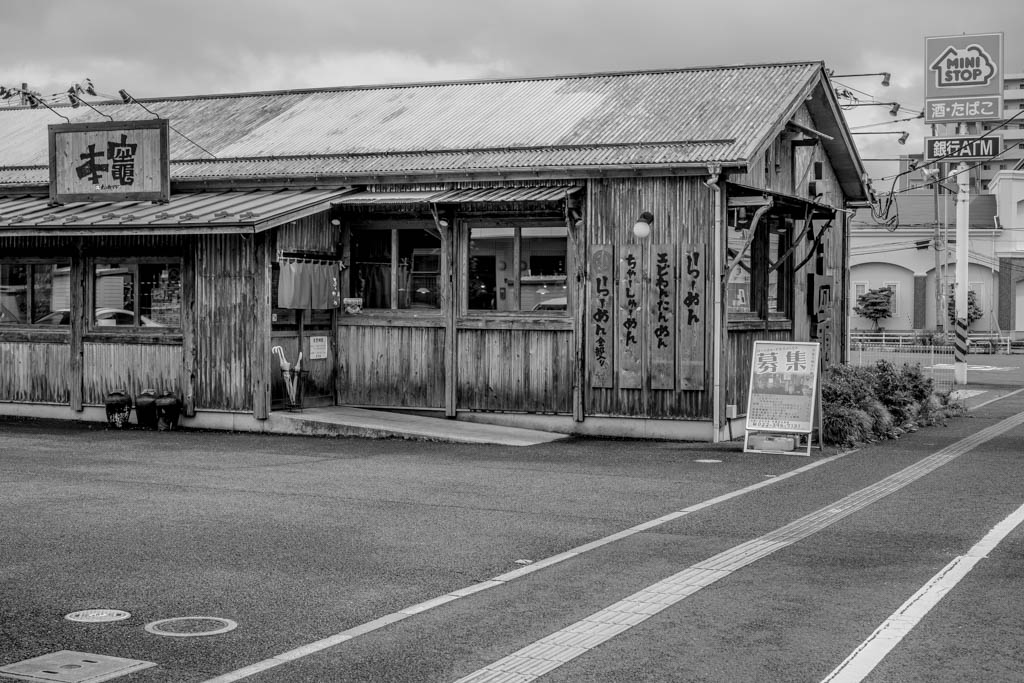 えびす屋 Yes, this is Christ ramen. Yes, we are in the deep, deep countryside of Aomori Prefecture in the north…

中華徳大 That's not ramen! To which I agree. But they serve ramen here so I might as well include it…