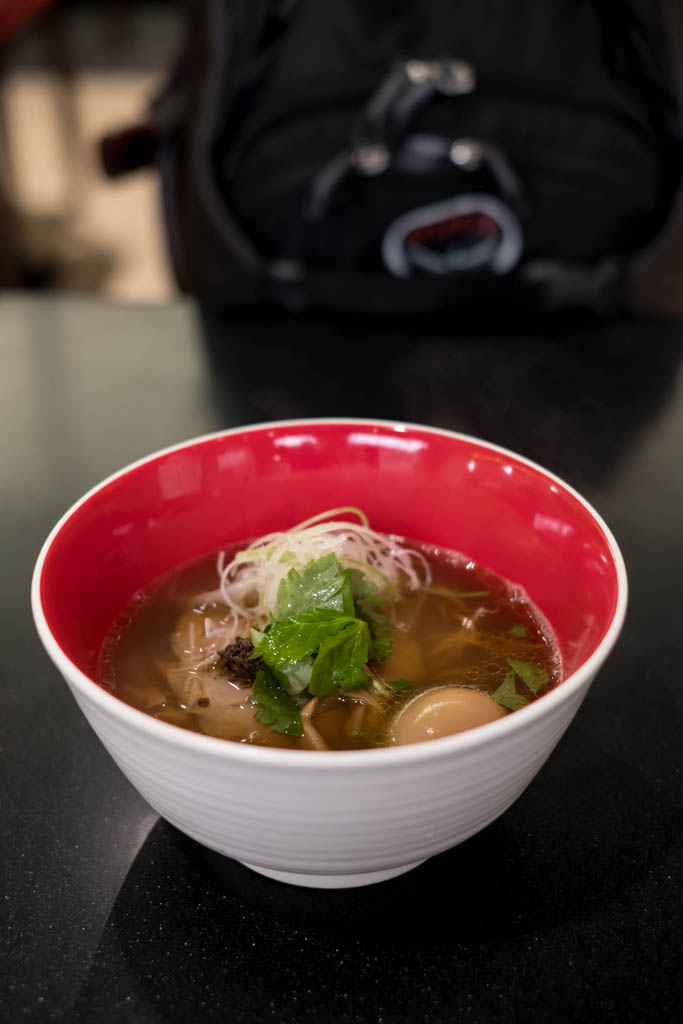 My summer of 2019 trip to Europe was in full effect. To save money on flights, I took Scoot Air, the LCC of the LCC of Singapore Air, from Tokyo to Athens, Greece. Eight-hour layover in Singapore’s Jewel Changi Airport? I’m down. At around $400 this flight was less than many domestic flights in Japan.

Often given status as the best airport in the world, this place has a ton to do. 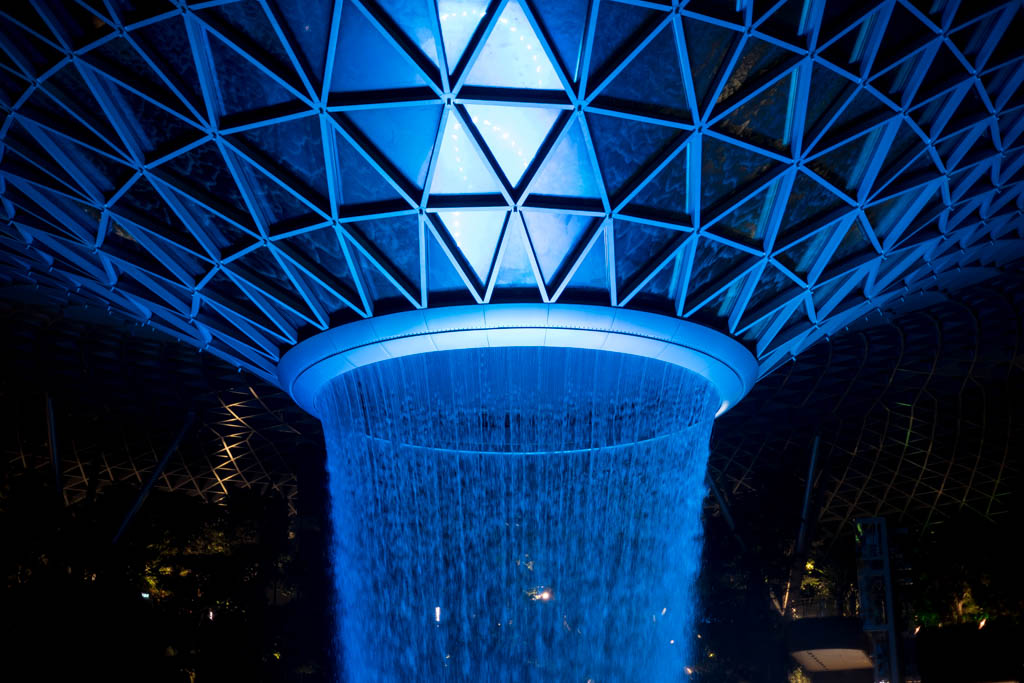 The highlight being the massive indoor waterfall. The 40-meter high Rain Vortex is legit interesting. It’s in the middle of Forest Valley, basically a rainforest dome. Neat stuff, though you have to actually leave customs to walk around here, so your mileage may vary if you don’t travel as light as I do. 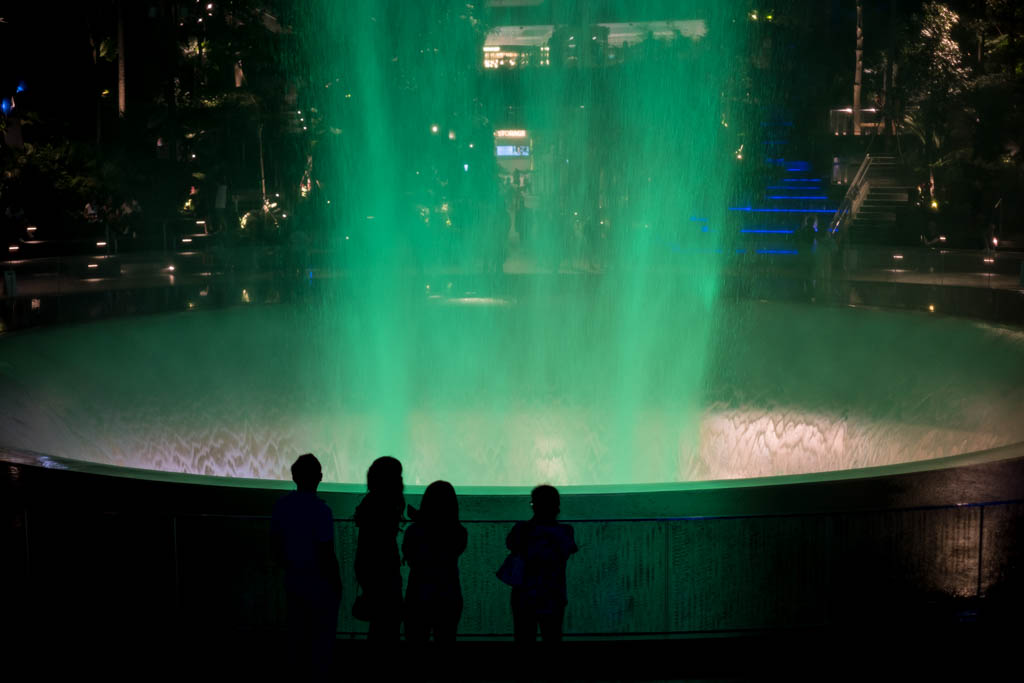 My credit card gives me lounge access, so I thought I would check out the Jewel, then head to the lounge for low-quality snacks and a nap. Then I saw something. 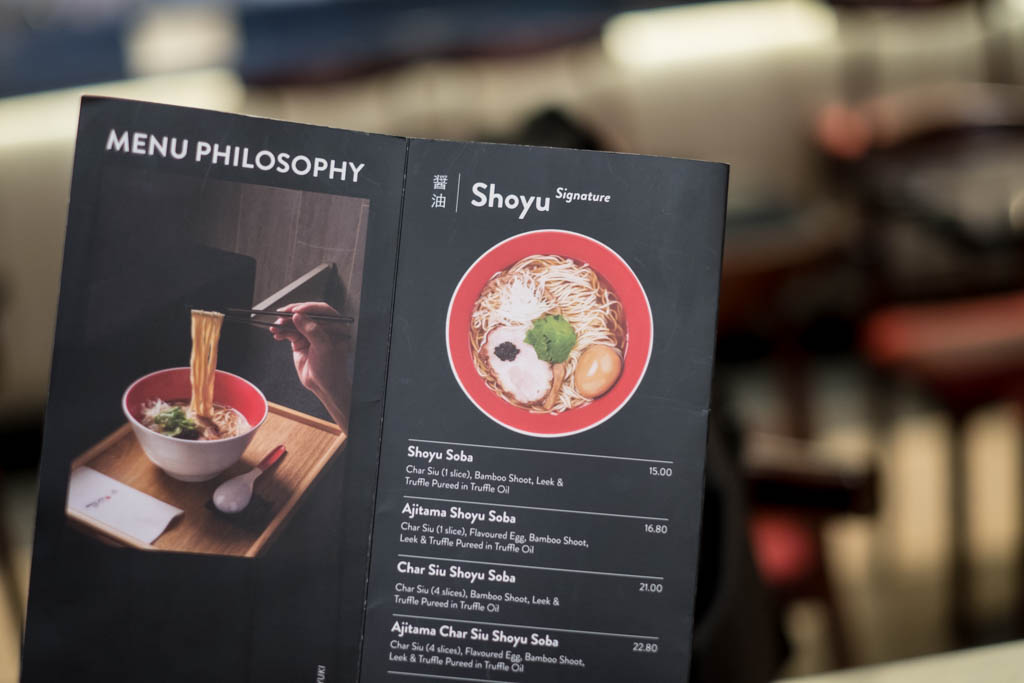 That’s right, when Tsuta was awarded their Michelin star, they started their international expansion. 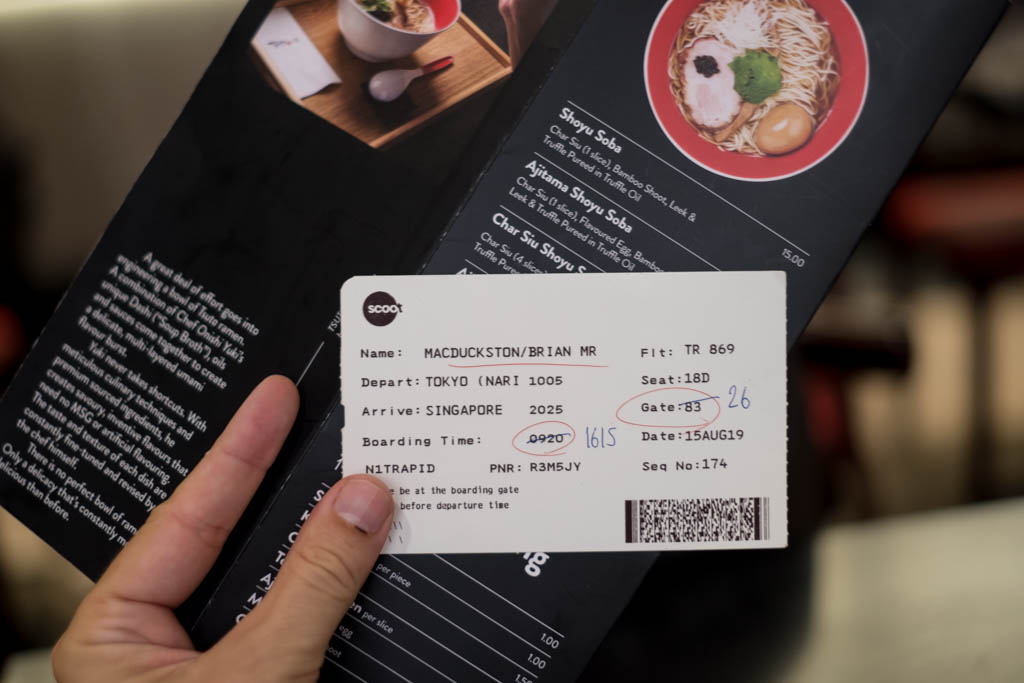 It looks like I have time for a bowl.

I’ve heard very mixed reviews about the overseas Tsuta shops. Most lean on the negative side, but what do you expect from ramen in a shopping mall. I enjoyed this slurp in my state of slight delirium (my flight had already made a two-hour layover in Bangkok) and could tell that they were going for a similar taste as the original Japanese version. Ingredients are tweaked here, though the basics remain the same. Excellent shoyu flavors from the tare blend. Truffle accents from the shop’s truffle oil. Yes, this bowl still tastes like truffle oil.

Though I only tried this one bowl, the Singapore shops (there are three) offer an original kamo paitan, a creamy duck ramen. Back in the day, chef Onishi-san opened a second brand of Tsuta in Sugamo, called Tsuta no Ha, that had a focus on duck. 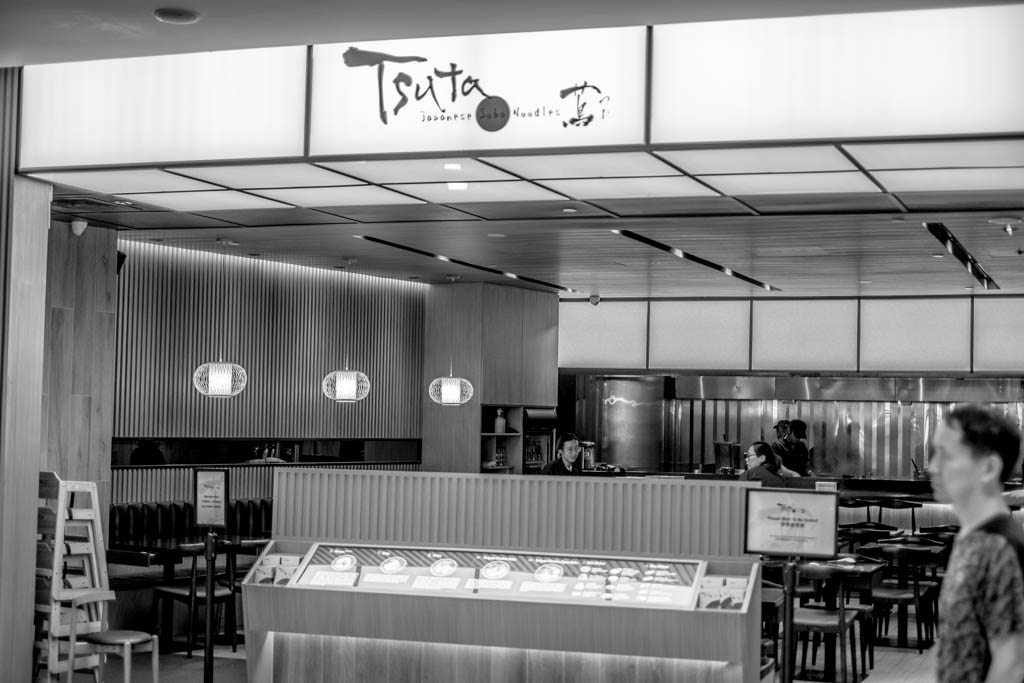 丹頂 Yes, this is a bowl of egg custard ramen, topped with gorgonzola cheese and set aflame. Of course it's…