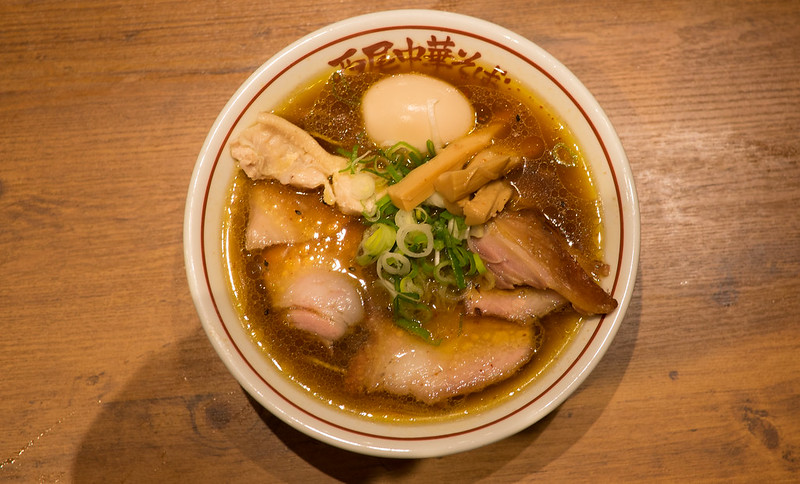 Nishio Chukasoba was one of my all-time favorite shops in Japan. Old-school mixed with the new. Classic chukasoba with noodles that had a touch of corn flour in them. One of my regrets in life is that I didn’t visit their Komagome shop enough, even though I lived fairly close.

For the record, I probably slurped there a dozen times back in the day. Not enough at all. 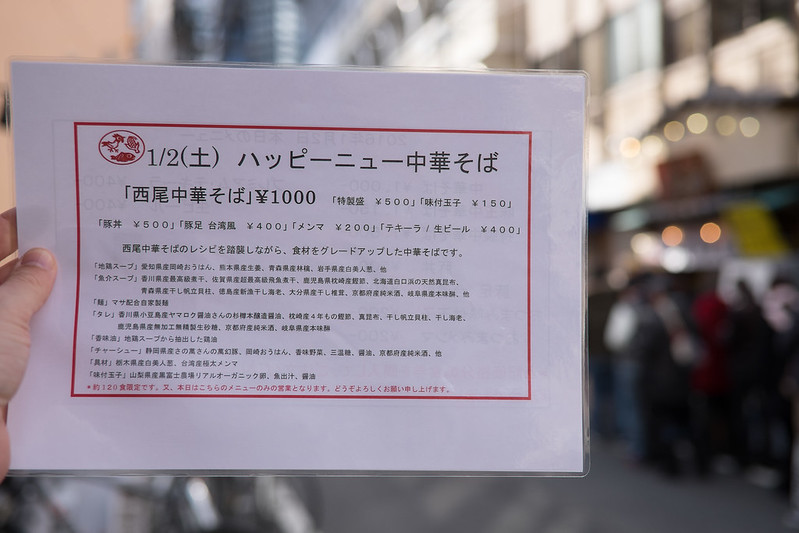 Well, Nishio is part of the Nagi group, and he left his shop in the hands of the well-equipped Kabo-chan to pursue overseas ventures. Nagi is killing it in Asia, so I can’t fault him. At least he still does the occasional pop-up here in Tokyo. 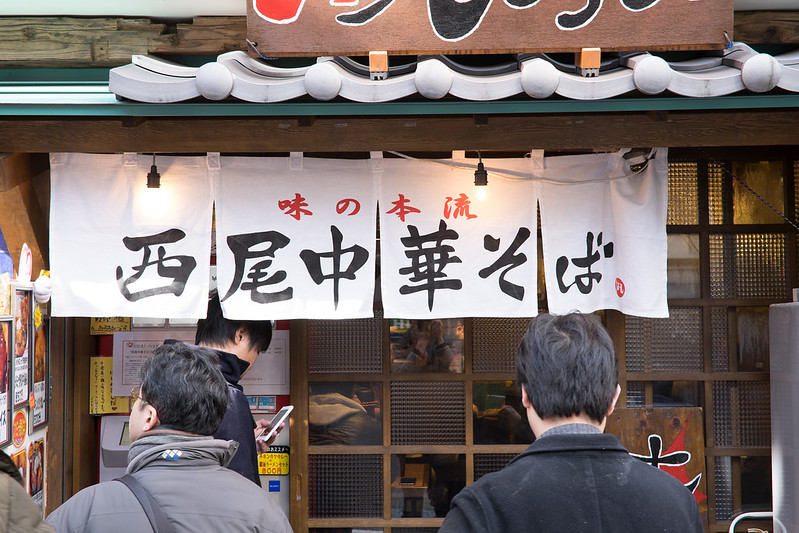 This one was a one-day event on January 2nd, 2016. His “leveled-up” bowl was an exercise in crafting ramen from the best ingredients, sourced from the far reaches of Japan. There is soy sauce from Shodoshima. There is chicken from Aichi, Kumamoto, Aomori, and Iwate. There are organic eggs from Yamanashi. There is, well, read the above Japanese description and you’ll see about 50 local ingredients. 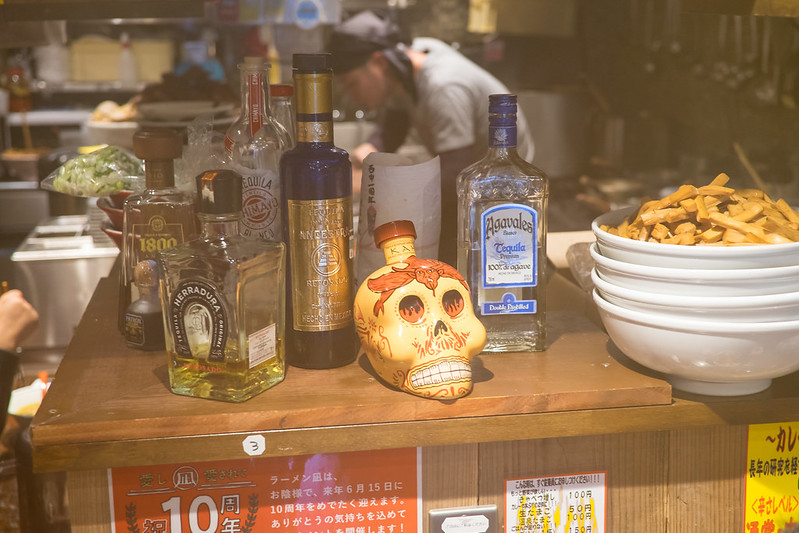 For some reason, there was a really nice collection of tequila. 400 yen for a shot? At 11am? Sure! 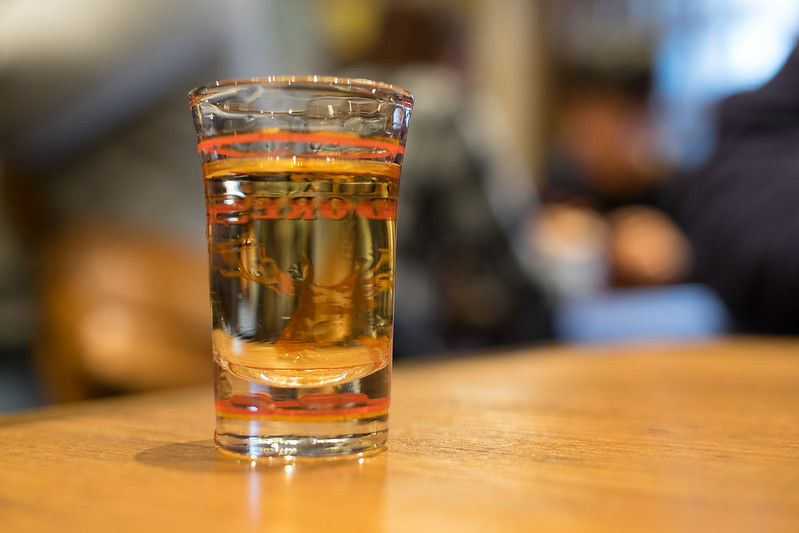 Hmmm, maybe we shouldn’t be drinking tequila first thing in the morning. 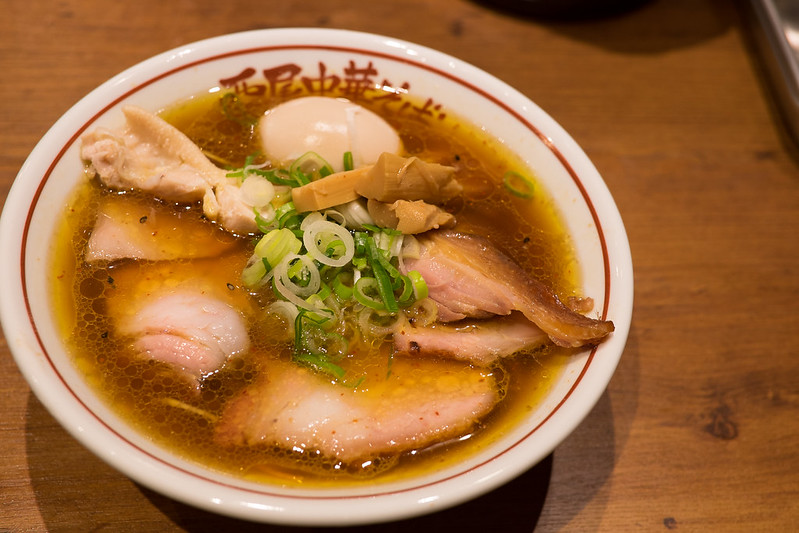 The ramen was, as expected, amazing. This is what happens when you go for broke with your ingredients. Complex umami flavors under a deep, meaty broth. 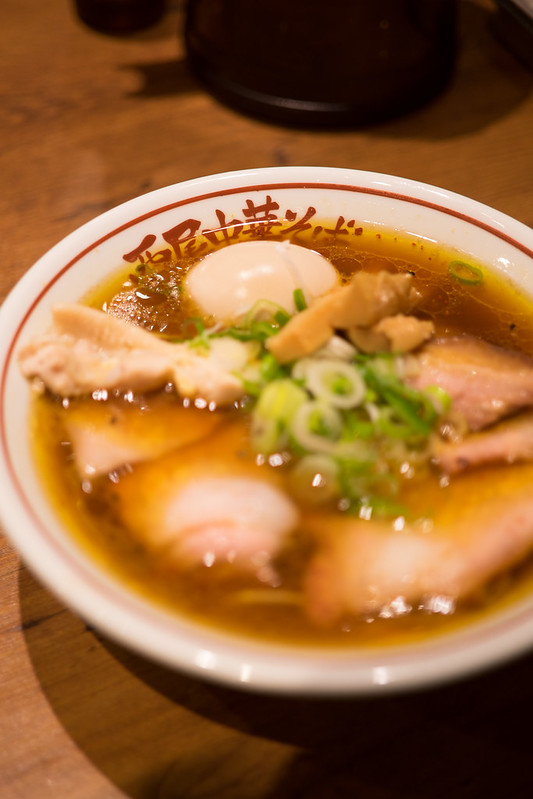 If it looks oily, that’s because it is. But that layer of chicken oil, called chiyu in Japanese, is a delicacy unto itself. A byproduct of making the stock, it is one of the hardest things for ramen shops to get right. Too heavy, and it coats your mouth with fat. Too thin, and the bowl lacks substance. Nishio’s chiyu has always been perfect. 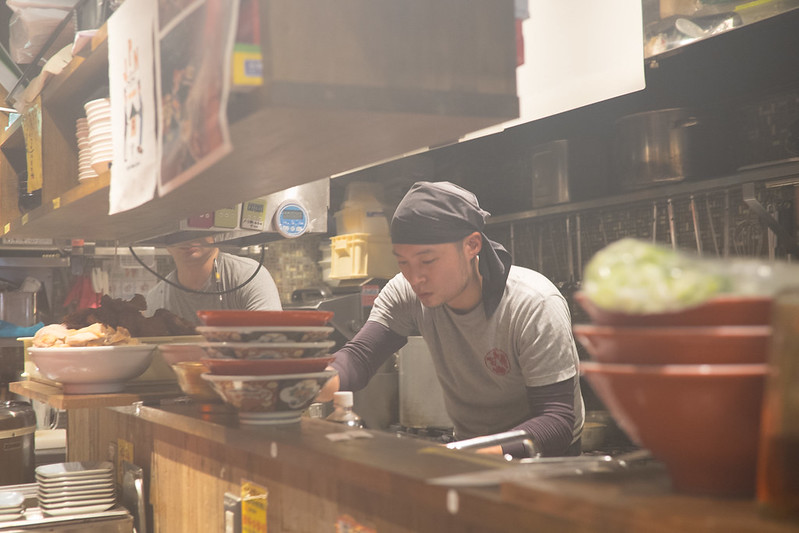 Great stuff. I hope he makes it back to Japan more often. 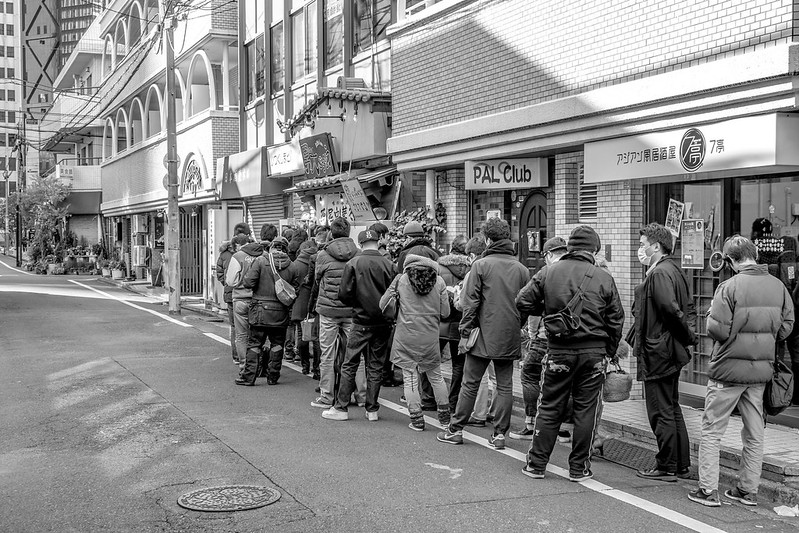 凪The Nagi we all know and love has expanded with voracity over the past few years.One of their latest shops…

Best 50 Restaurants in Japan According to Tabelog